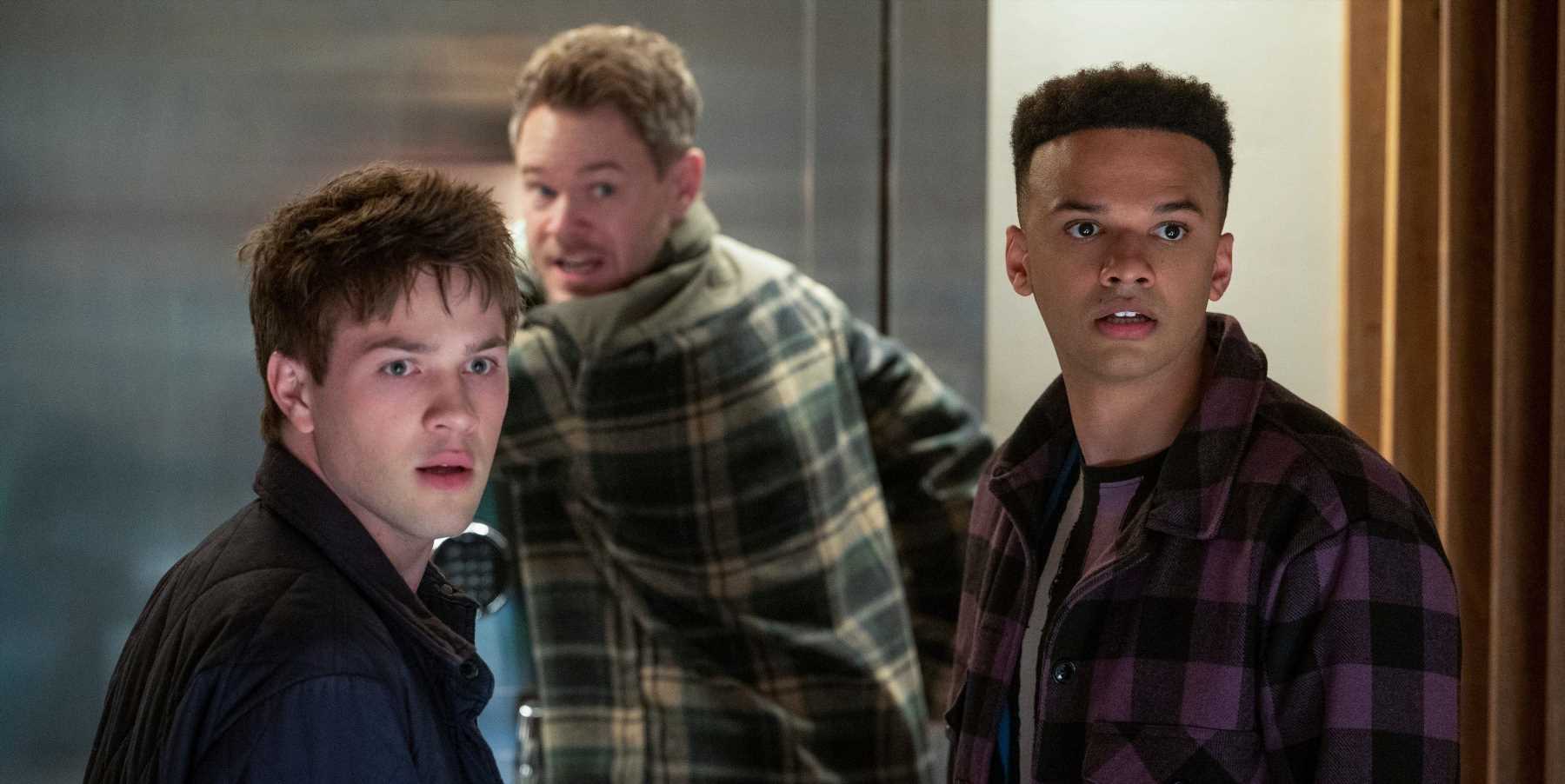 *Major spoilers for season 2 of Locke & Key below!*

Locke & Key is back for another round, and it’s definitely the most emotional set of episodes yet. Season 2 has brought new keys, fresh faces, and surprising twists galore. Matheson has changed for good thanks to a surprising history that came to light, and it’ll no doubt come to a head in Locke & Key season 3. But even with so much to look forward to in the series’ future, we can’t get over the big showdown that happened in the season 2 finale.

Who survived the final battle? And how does it all lead up to the next season? Here is the ultimate breakdown of the Locke & Key season 2 finale.

What happened in the Locke & Key season 2 finale?

The Lockes, especially Tyler, are still reeling over Jackie’s death after using the Alpha Key to try to free her from the demon inside her. They get ready for a final battle against Dodge (aka Gabe).

Back at Matheson Academy, Eden confronts Mr. Bennett about what happened in the caves, and she realizes he doesn’t remember anything due to adults forgetting about magic and the keys. Still, her interest piques when he starts talking about Captain Frederick Gideon and all the bad things he did in the past. 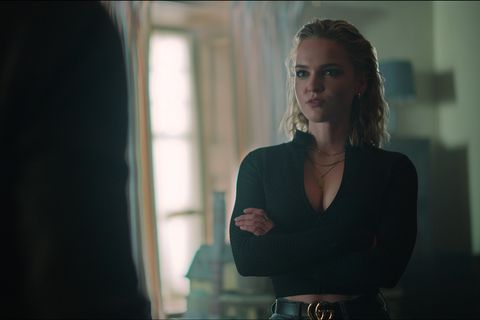 Gotcha. But what happened with Gabe specifically?

Back at the new house, Gabe tells the Matheson residents his plan to kill Nina as a way to get back at Kinsey. But ten Kinsey shows up to talk to Gabe, and he tells her the only reason he’s kept her alive is because he loves her (!!!). When Gabe is distracted, Tyler, Duncan, and Scot head inside the house to try to get the Demon Key back. After telling Gabe that she will never be a part of his team, Kinsey jumps off a cliff, surprising literally everyone…until she uses the newly-found Angel Key and they realize it was a distraction.

As they head to the safe, Tyler, Duncan, and Scot use the Hercules, Alpha, and Matchstick Keys against the Demons. Gabe comes downstairs, uses the Identity Key to turn back to Dodge, and joins the fight as well. After telling the demons to stop attacking them, Duncan realizes they are bound to his commands since he was the original creator of the Demon Key. He commands them to attack Dodge instead, and she is overpowered enough for the group to take the key and escape. 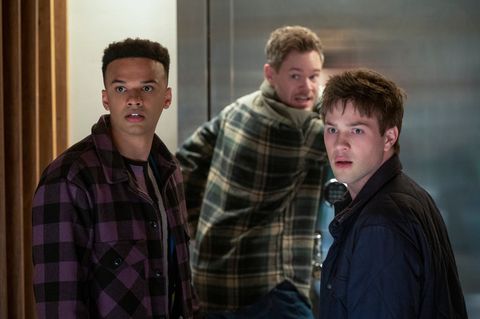 Back at Keyhouse, Bode becomes concerned when he sees Dodge (who actually is Ellie) approaching. He heads outside, and she tries to convince him that she truly is Ellie and was turned into Dodge with the Identity Key. Bode tells her to take a key away from his hand to prove that she’s not a demon. When she does, they officially reunite!

What about the *real* Dodge?

With everyone set to leave, Kinsey says she has to get rid of Dodge for good and heads back inside. Dodge uses the Plant Key when she sees Kinsey, which causes the entire house to begin collapsing. Dodge traps Kinsey using the Chain Key, and Kinsey almost chokes to death until Tyler shows up and uses the Alpha Key to get rid of Dodge once and for all.

Looking back at the wreckage, Lucas shows up and it is revealed that because he’s an Echo, he didn’t die when the Alpha Key was used on his body to get rid of Dodge. He returns his keys to the Lockes, and they all go home.

And after the big fight??

Kinsey, Tyler, Duncan, and Scot notice “Dodge” back at home, but Bode tells them that it’s actually Ellie and she needs the Identity Key to return back to normal. After getting her original body back, Ellie reunites with Lucas, who is super surprised to see again.

A week later, Eden heads back to Gabe’s old room to get the Echo Key. Tyler heads off on a solo road trip before his 18th birthday and reveals to Kinsey and Bode that he has no plans to use the Memory Key, which means he’ll soon forget everything about magic and the keys. Kinsey hosts a surprise goodbye party for Scot who is on his way back to England for a special film program.

Meanwhile, Ellie is back with Rufus having an emotional reunion, and Nina decides to take some time for herself and not continue her relationship with Mr. Bennett. Seeing Nina upset, Bode decides to show her the power of the Head Key which allows her to access her memories of Rendon. Knowing that she’ll soon forget because she’s an adult, Bode shows her the Memory Key and asks her if she wants to use it. 👀 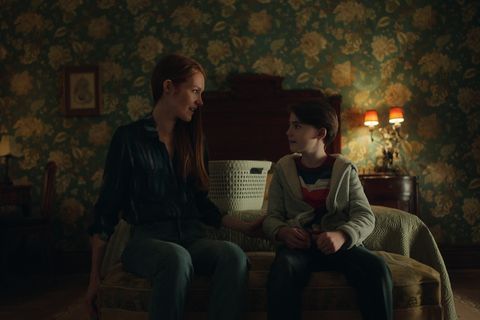 Back at the well house, Eden uses the Echo Key to call back Captain Frederick Gideon. When he appears, she realizes that a demon has taken over his body…and she’s surprised by which one. Instead of working with her, he pushes Eden down the well and escapes using the Anywhere Key that she left behind.

So what’s going to happen *next* season of Locke & Key?

That’s the big question, isn’t it? Fortunately, the show has already been renewed for a third season, which means we won’t have to wait long to find out. But with Gideon wanting to take down the Lockes for good, honestly anything can happen next.