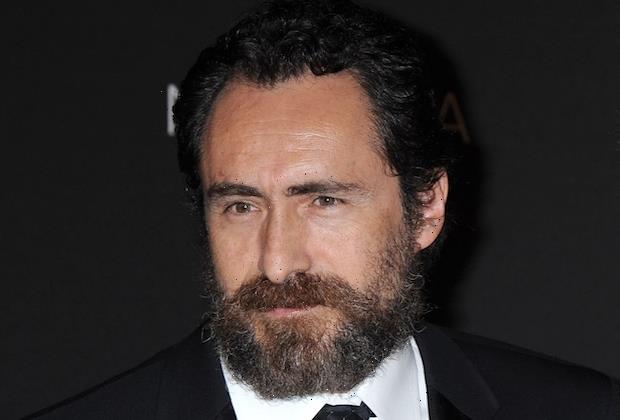 Showtime is looking to “upend genre expectations” with new vampire drama Let the Right One In.

The network on Wednesday handed a series order to the Demián Bichir-led adaptation, based on the 2004 Swedish novel and the 2008 film of the same name.

Adapted by Andrew Hinderaker (Penny Dreadful, Away), the 10-episode drama centers on Mark (The Bridge‘s Bichir) and his daughter Eleanor (Selena: The Series’ Madison Taylor Baez), “whose lives were changed forever 10 years earlier when she was turned into a vampire,” per the official logline. “Locked in at age 12, perhaps forever, Eleanor lives a closed-in life, able to go out only at night, while her father does his best to provide her with the human blood she needs to stay alive.

With these emotionally charged and terrifying ingredients as a starting point, Let the Right One In will upend genre expectations,” the description continues, “turning a naturalistic lens on human frailty, strength and compassion.”

In addition to Let the Right One In, Showtime’s forthcoming slate includes the highly anticipated Dexter revival, survival epic Yellowjackets and the Ray Donovan wrap-up movie. Also on tap are new seasons of Billions, The Chi, City on a Hill, Flatbush Misdemeanors and Your Honor.

Will you (eventually) check out Let the Right One In? Familiar with the source material? Drop your thoughts in a comment below.