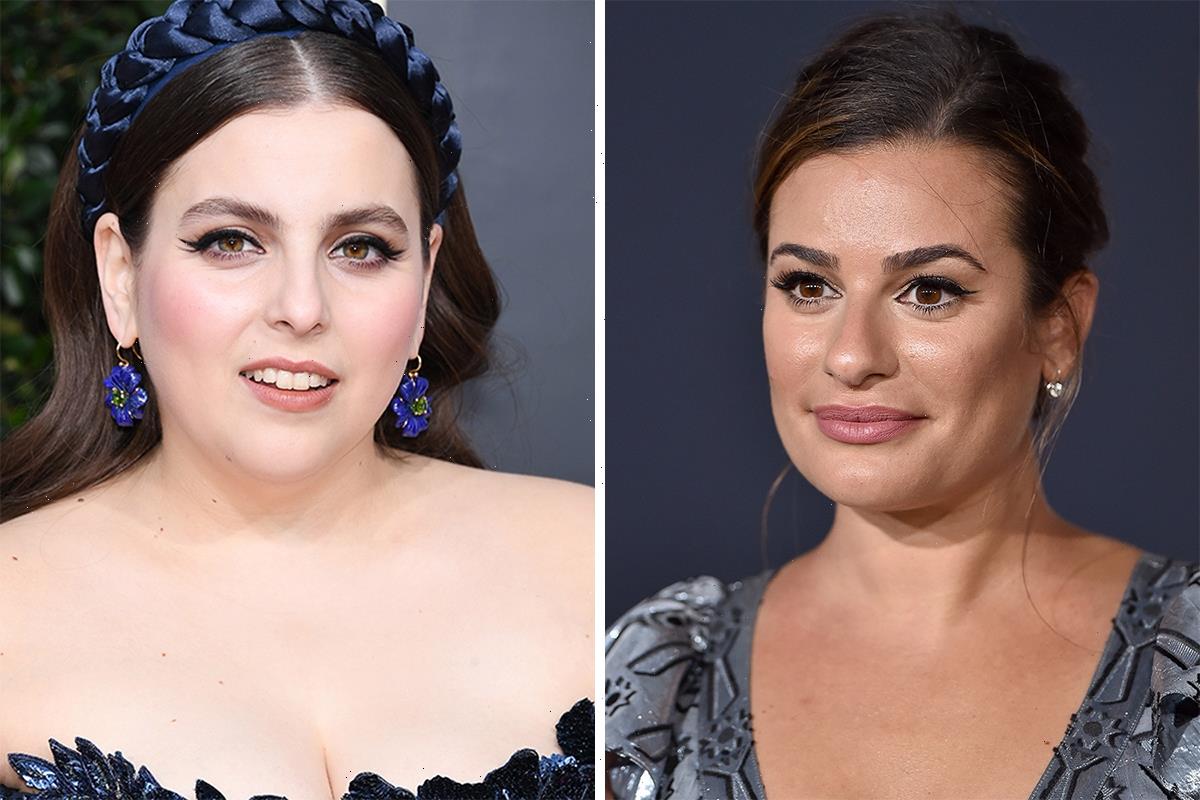 LEA Michele was mocked by fans as the coveted Funny Girl role was given to Beanie Feldstein.

The 34-year-old Glee star found herself at the center of many memes after she was “cancelled.” 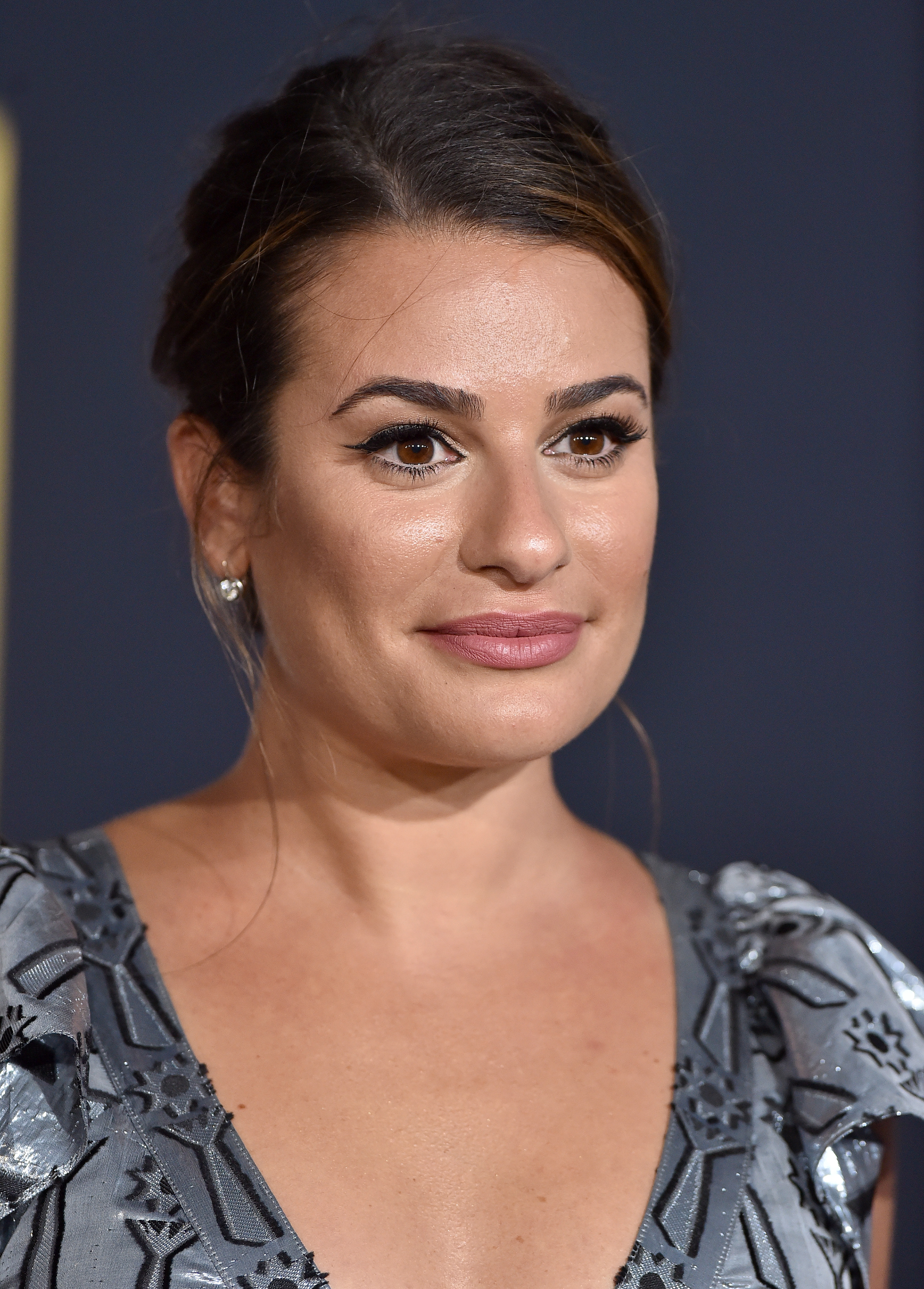 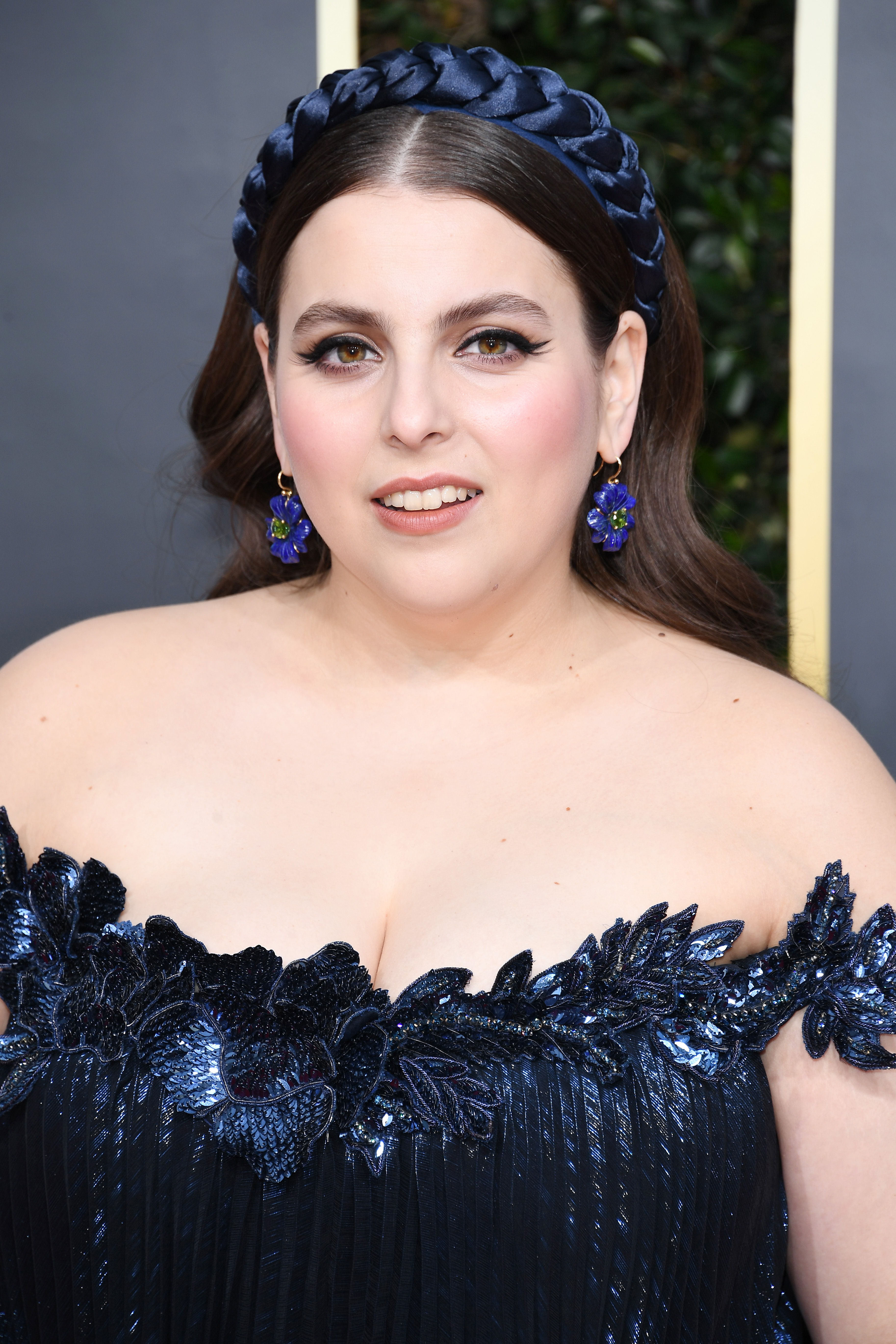 It was announced on Wednesday that Beanie, 28, has been cast as Fanny Brice in the upcoming Broadway revival of Funny Girl.

While the Booksmart star has been a name for herself both in films and on Broadway, many fans believe Lea thought she would be a shoo in for the role.

Taking to Twitter, one person wrote: ”beanie feldstein starring in the Funny Girl revival i know lea michele is screaming and sobbing and shaking right now.”

Another added: “Heard about Funny Girl and laughed out loud. Rachel/Lea is dying in real life LMAO”

A third chimed in: “I just know somewhere out there lea michelle is currently fuming over the funny girl revival rn.”

Alongside a clip of Glee character Sue Sylvester angrily throwing objects around a room, another person wrote: “lea michele rn after finding out the news about beanie feldstein in the funny girl revival.”

A following person said they “jus kno lea michele is somewhere in a corner violently shaking and crying rn,” as another added: “i just know that lea michele is s***ting in her wig right now.”

While responding to the casting news, an additional Twitter user joked: “lea michele just asked to see the manager of broadway.”

Alongside a screenshot revealing that Lea was trending on Twitter, one person wrote: “I love that Lea Michele’s misery is the one thing from which Twitter collectively receives joy.”

NOT SO FUNNY FOR LEA

Funny Girl made its debut on Broadway in 1964, with Barbra Streisand starring as Fanny.

The iconic actress went on to reprise the role in the 1968 film adaption, which led Barbra to win an Oscar for the performance.

Back in 2014, Glee creator Ryan Murphy bought the rights to Funny Girl with the intention to produce a Broadway revival starring Lea.

Additionally, the actress regularly performed songs from the musical and referenced the show on Glee.

News that Lea won’t be involved in the Funny Girl Broadway revival comes over a year after actress Samantha Ware accused her of making her life "a living hell" on the set of Glee.

Following the claims, many fans of Glee decided that the star was “cancelled.” 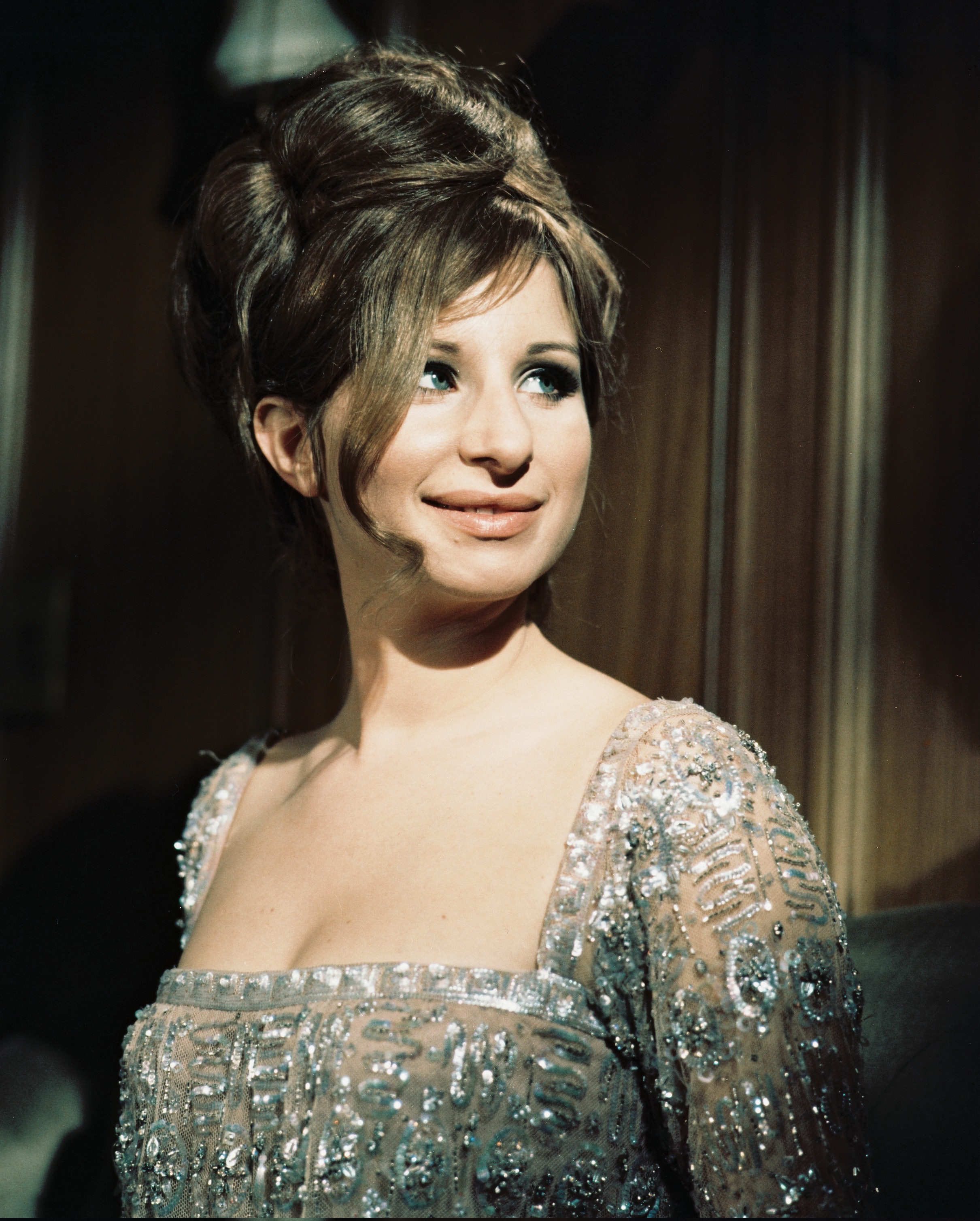 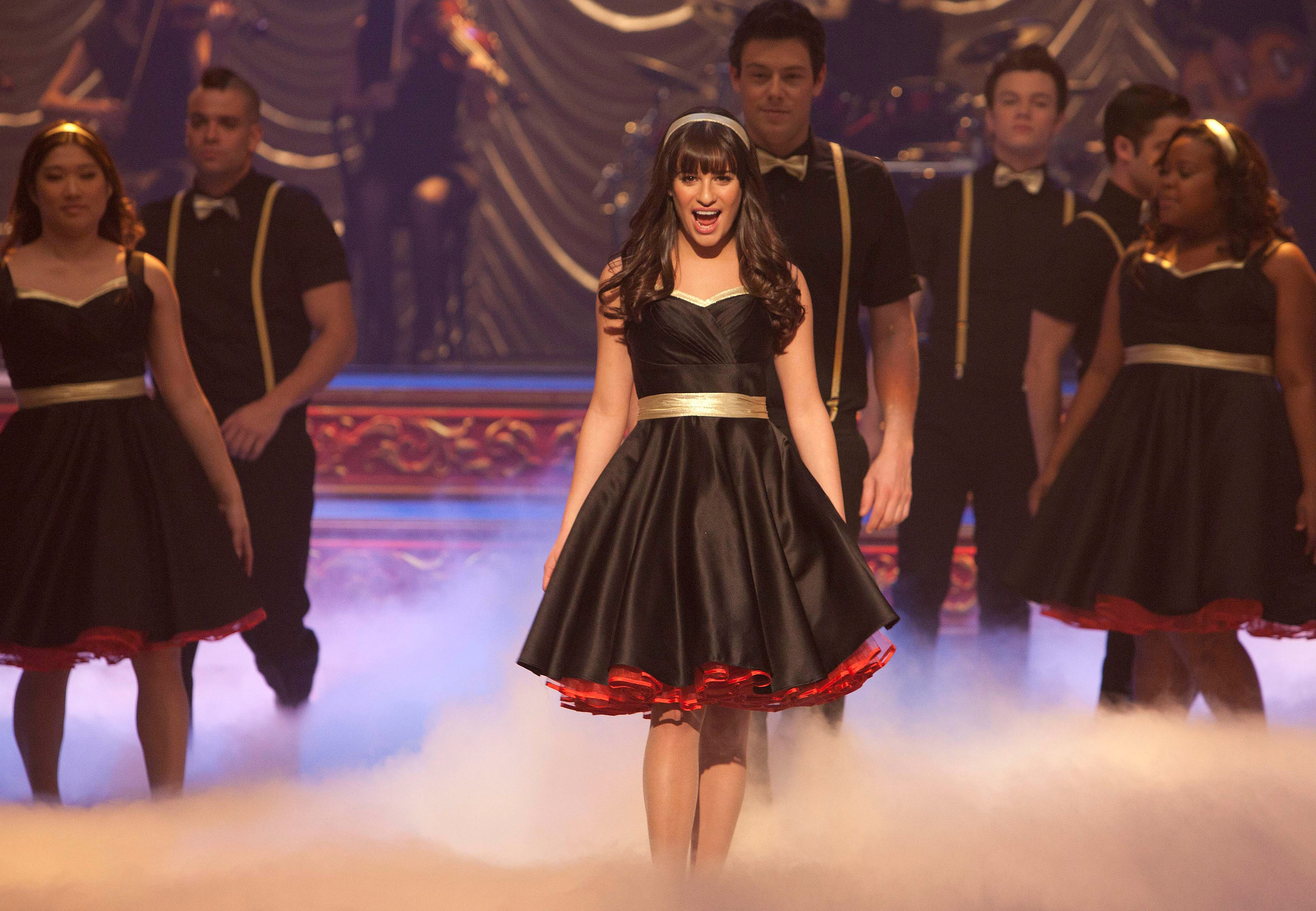