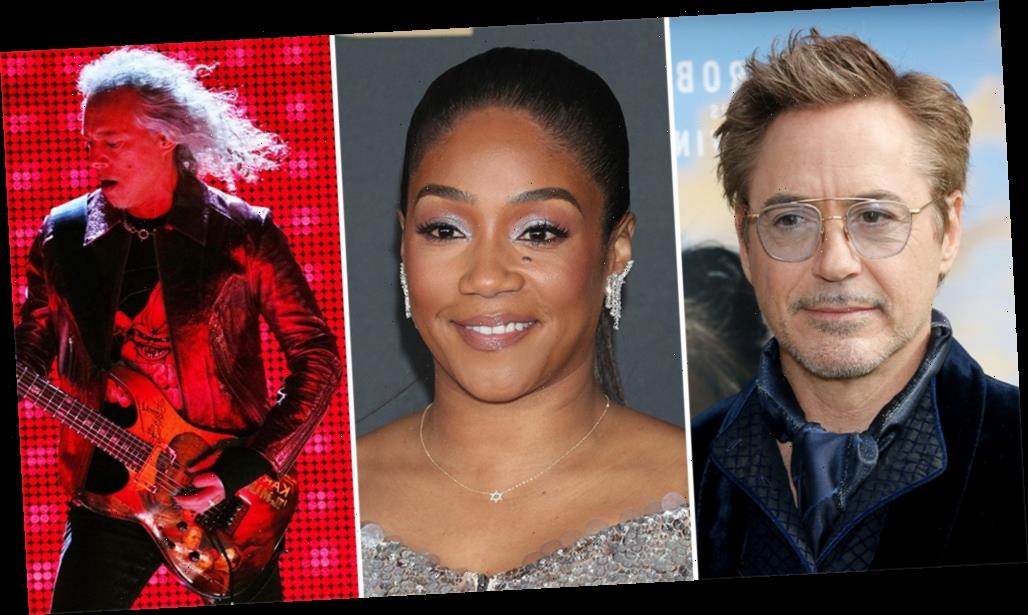 Super Bowl LV will see Tom Brady and the Tampa Bay Buccaneers go head-to-head against Patrick Mahomes and reigning Super Bowl champs the Kansas City Chiefs. This will be Brady’s 10th Super Bowl at age 43, while the 25-year-old Mahomes will be looking for back-to-back Super Bowl wins.

Super Bowl LV, from Raymond James Stadium in Tampa, Fl, will be CBS’ 21st Super Bowl broadcast overall, the most of any network.

This year’s Super Bowl will be unlike any seen in the past due to the coronavirus pandemic, which will limit the number of fans in attendance.