LA Law has taken a major step in its TV comeback. ABC has given a pilot green light to a new incarnation of the iconic Steven Bochco legal drama. The project, which had been in the works at the network since last December, is headlined by Blair Underwood, reprising his role as attorney Jonathan Rollins in addition to executive producing. 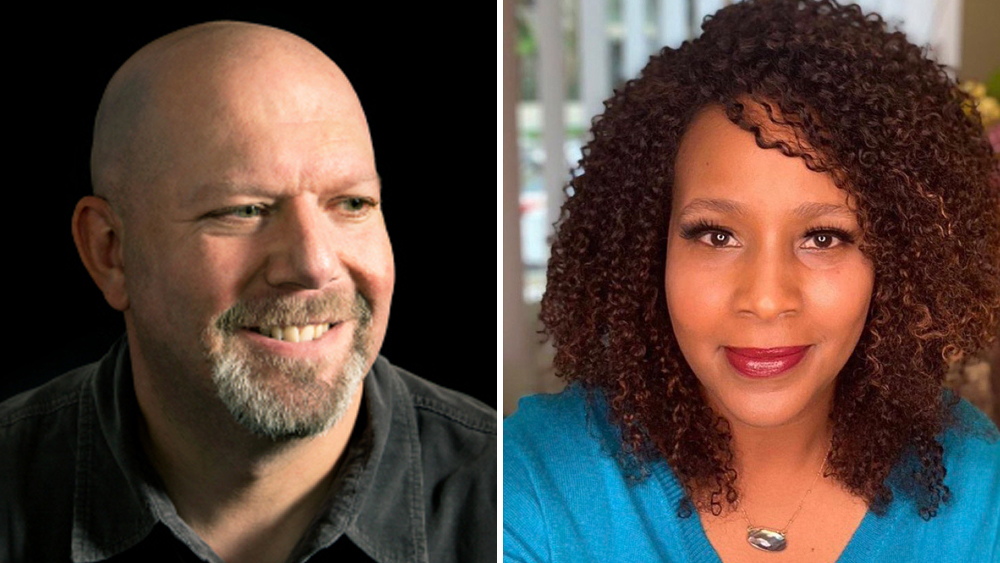 The sequel pilot is written/executive produced by Marc Guggenheim — who is a lawyer by trade — and Ubah Mohamed, and executive produced and to be directed by Anthony Hemingway. In it, the venerable law firm of McKenzie Brackman reinvents itself as a litigation firm specializing in only the most high profile, boundary pushing and incendiary cases. Underwood’s Jonathan Rollins has gone from idealistic to more conservative as he clashes with millennial JJ Freeman to decide the best path forward for the firm to effect political and legal change.

While the focus will be on the new generation of lawyers at the firm working with Rollins, other original cast members would likely make appearances should the pilot go to series.

Bochco’s son, TV director-producer Jesse Bochco, who played a key role in putting the project together, and the late producer’s widow, Dayna Bochco, executive produce via Steven Bochco Productions. 20th Television, which was behind the original series, is the studio. 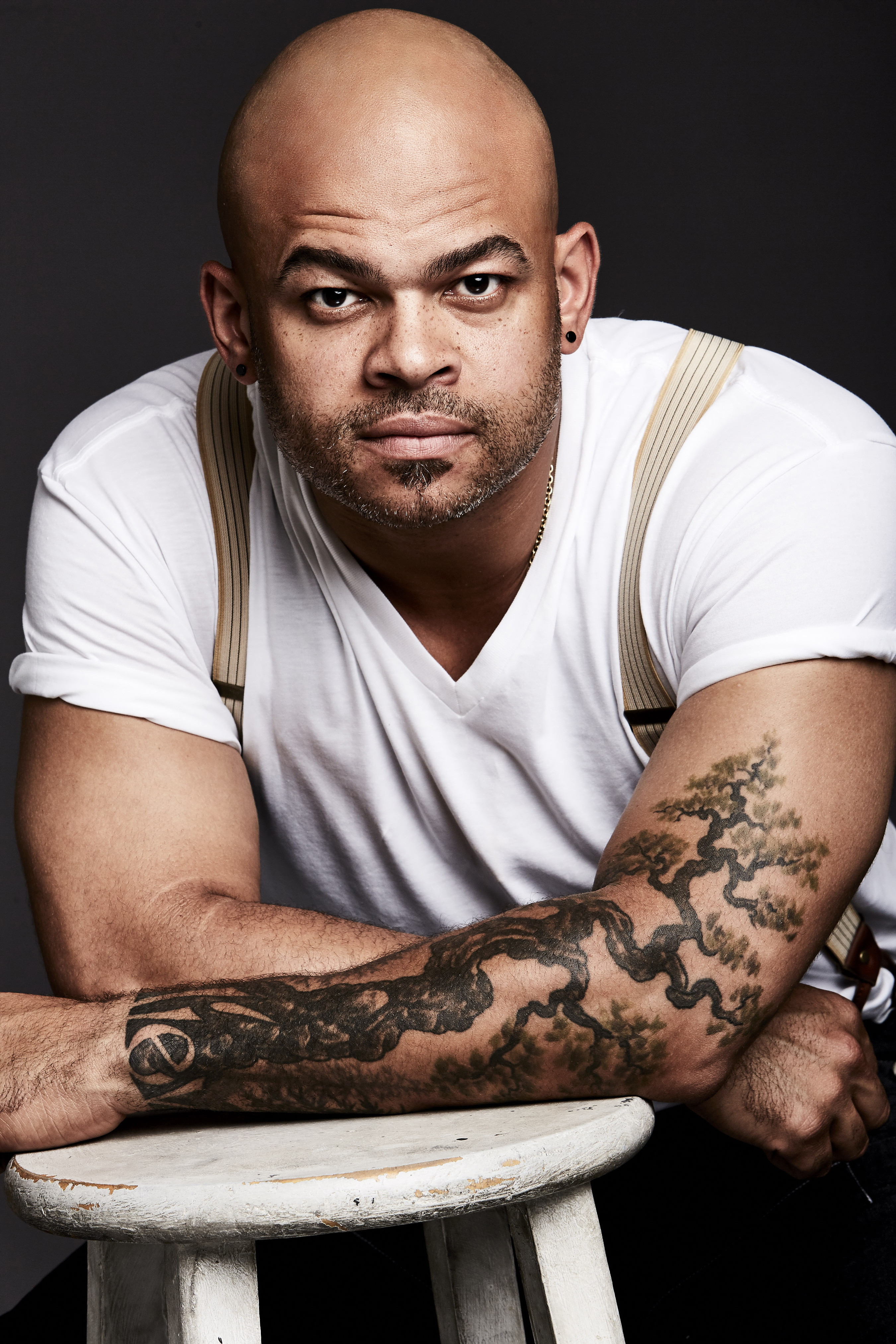 L.A. Law sequel had been moving very slowly through the decision-making process at the network. In the past couple of months, there was mounting pressure on ABC to make a decision soon as a number of the key creative auspices, including Underwood and Hemingway, had been approached for other projects and couldn’t stay in limbo for much longer.

“We are working with brilliant, brilliant people and I think we’re going to get it to the world,” he said.

Added Dayna Bochco, “We have a fantastic director-producer in Anthony Hemingway and a marvelous writer, Marc Guggenheim, who came to us on LA Law. The amount of respect and knowledge, in this case Marc Guggenheim could actually name the number of the episode… We’ve been very privileged, very lucky, and I just know Steven’s looking down on us going, ‘go kids, get it done.” 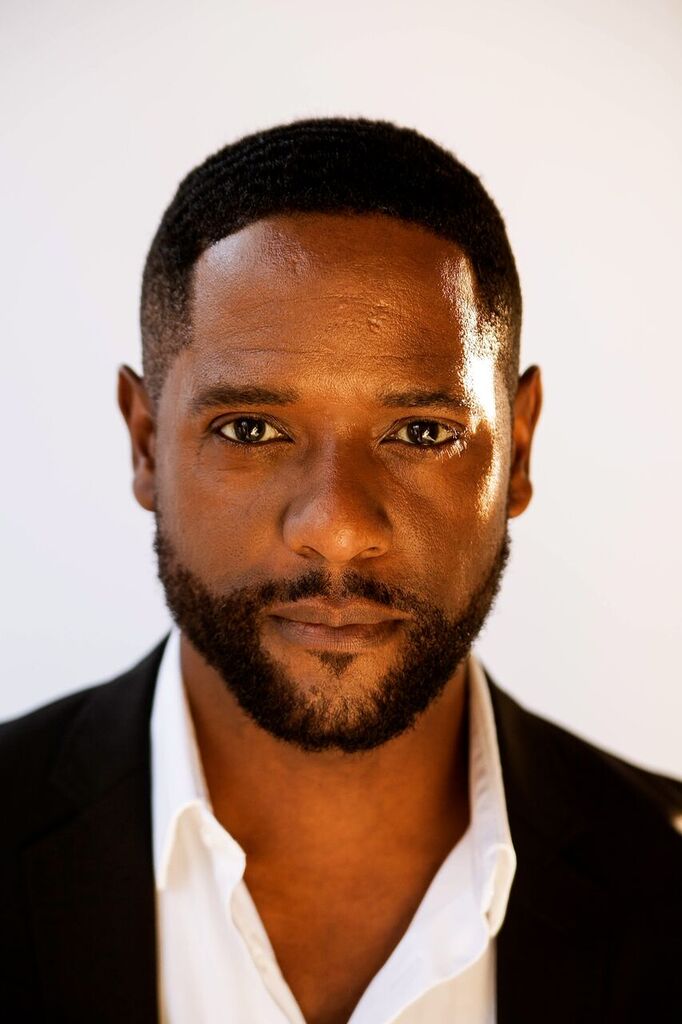 Created by Steven Bochco and Terry Louise Fisher, LA Law ran for eight seasons on NBC, from 1986-1994, followed by a reunion movie in 2002. The show was set in and around the fictitious Los Angeles-based law firm McKenzie, Brackman, Chaney and Kuzak. Many of the cases featured on the show dealt with hot-button issues such as capital punishment, abortion, racism, homophobia, sexual harassment, HIV/AIDS, and domestic violence. Underwood joined the cast in Season 2 and remained on the show until its end, earning a Golden Globe nomination.

L.A. Law won 15 Emmys throughout its run, including four for Outstanding Drama Series.

Underwood, a 2020 Tony nominee for A Soldier’s Play, recently had a major roles on the Netflix limited series Self Made: Inspired by the Life of Madam C.J. Walker opposite Octavia Spencer and on the third season of the streamer’s Dear White People. He is repped by ICM Partners, Thruline Entertainment and Felker Toczek.