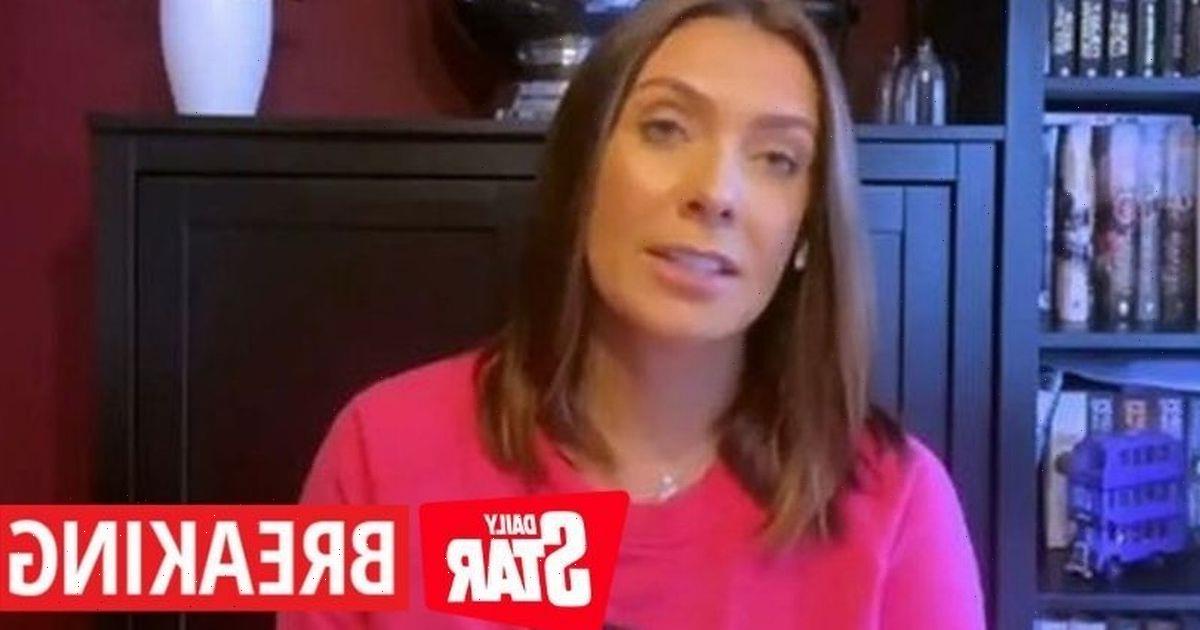 Kym Marsh has returned to work as a host on BBC One's Morning Live after being off since July due to her dad's cancer diagnosis.

The former Coronation Street star, 45, has been absent from the BBC breakfast show for the past few months in order to spend more time with her family.

Earlier this month, Kym's colleague and fellow Morning Live presenter Gethin Jones confirmed that the Hear'Say star had taken time out from the show in light of her beloved father Dave's devastating prostate cancer diagnosis.

But on Friday's show, Gethin was ready to welcome her back with open arms as he has his longstanding co-star back by his side.

During her time off, Kym's spot was filled by Strictly stat Janette Manrara who helped Gethin run the programme.

Gethin welcomed her onto the show and said: "We've got some nice news on Morning Live, Kym's back, it's so lovely to have you back!"

Earlier this year, it was revealed Kym's 76-year-old father had been diagnosed with terminal cancer.

In June, Dave sadly revealed the cancerous cells had spread to his spine, ribs, pelvis and left leg.

On Morning Live, earlier this month, Kym announced via video link: "You might have noticed I've not been around much since the end of July – well there's been some very good reasons for that.

"I think it's fair to say the last few months have been ridiculously busy with one thing or another for me and my family.

"I've been off for the last few weeks and one of the reasons for that is because I want to be here for my dad and I need to be here to support my family and it was absolutely the right choice to make."

Her return was first announced on a preview clip of Friday's show on the earlier BBC programme, BBC Breakfast.

Soon after fans took to Twitter to share the joy of her return, with one saying: "So nice to see Kym back!! And Janette back today! Missed her yesterday!"

While a third wrote: "@msm4rsh so lovely to see you back #morninglive"

And a fourth tweeted: "Good to see you back on TV @msm4rsh"