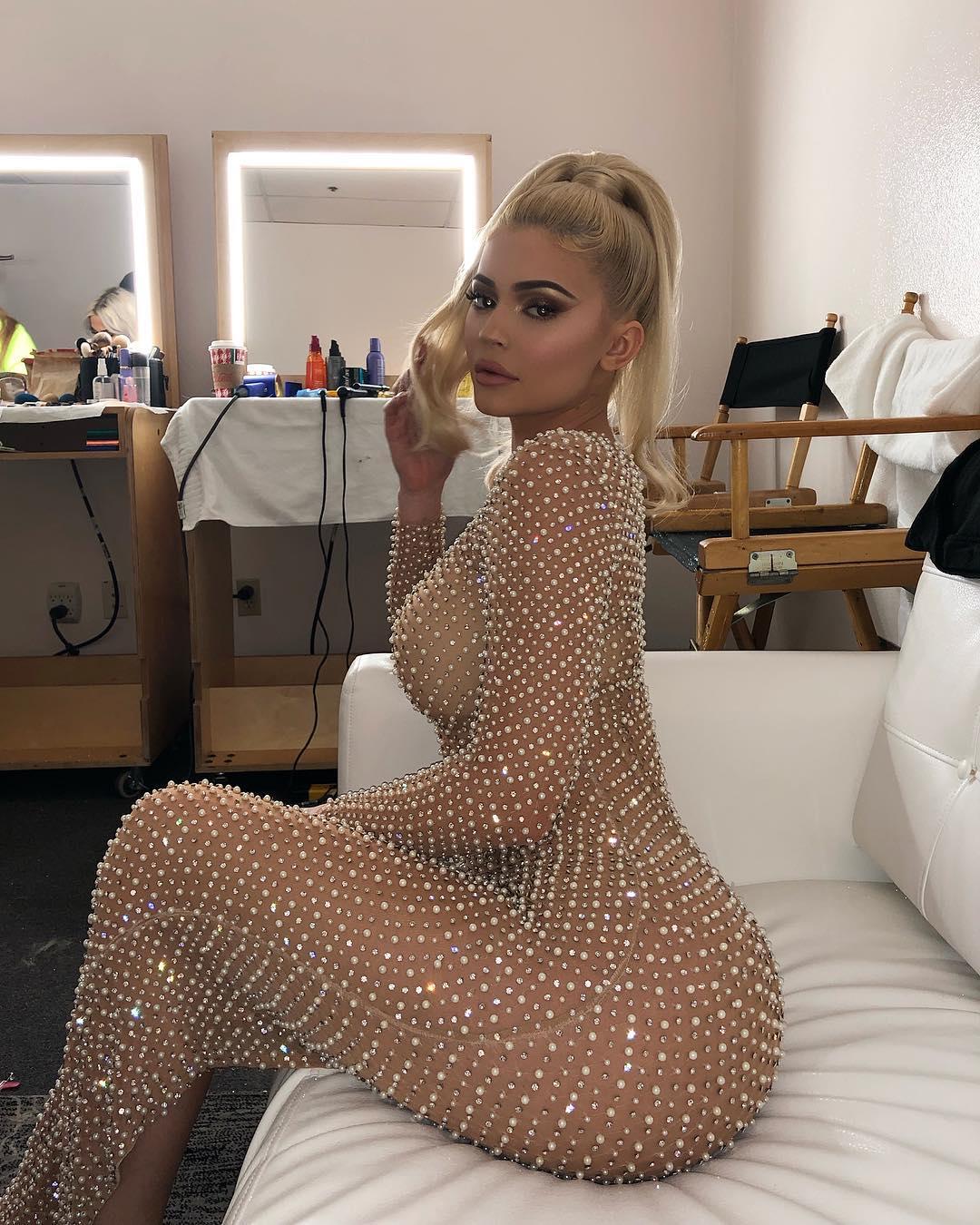 Kylie, who had her first child Stormi earlier this year, smouldered for the camera while sitting in what looked like a dressing room.

She sported a dramatic smokey eye and worked her peroxide blonde hair into a voluminous ponytail for the snap.

Meanwhile big sister Kim Kardashian teased that their annual family Christmas card is on it's way.

The 38-year-old star took to her Instagram story to share a photo with sister Khloe, 34, and momanger Kris Jenner, 63, hinting that she had organised a last-minute shoot. 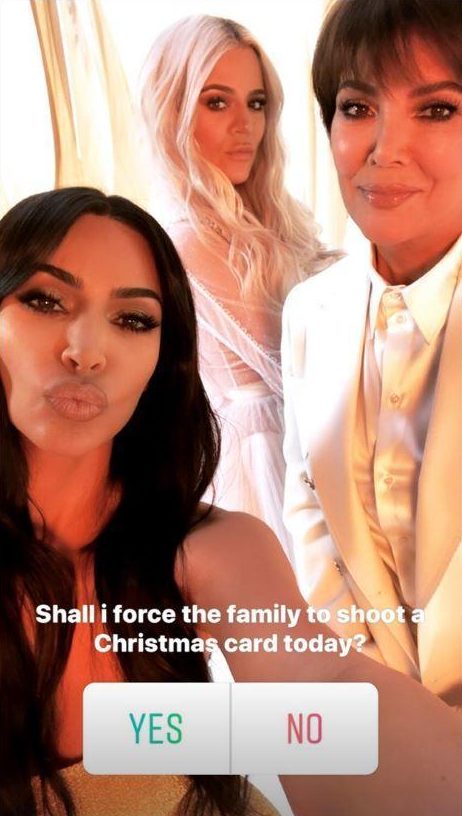 Kim asked her fans: "Shall i force the family to shoot a Christmas card today?"

She also alluded to a potential festive card on Twitter, writing: "OK I have all of my sisters and my mom on set!

"I'm trying to surprise them with a Christmas Card shoot but just thought of this idea and Kanye is out of town! What do I do????"
Their social media displays come after Kylie sparked speculation she had secretly married boyfriend Travis Scott.

The reality TV star shared a cryptic post on Instagram featuring a ring – but even sister Kim was unsure of the situation.

Make-up mogul Kylie put the rumour mill into overdrive when she shared a cosy picture of herself and her beau Travis, 26 – father of her daughter Stormi – with a graphic of a silver ring above their heads.

But, if reality star Kylie has got engaged, it seems she's kept her family in the dark, or at least they are not willing to give the game away yet. 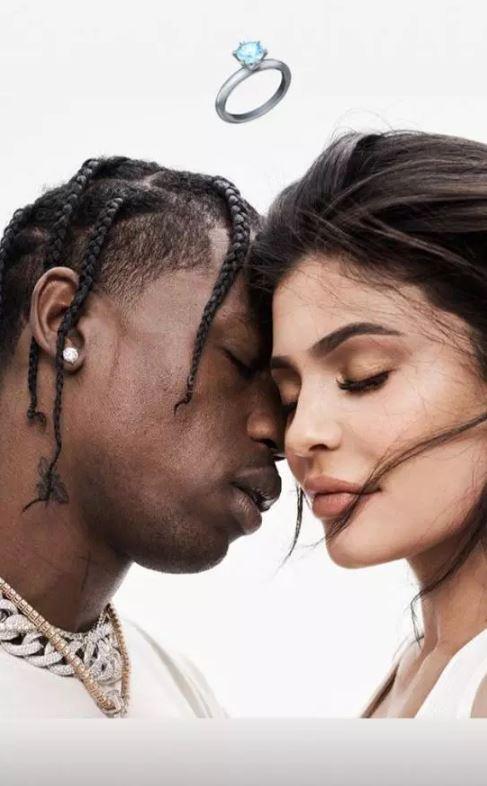 While Kylie and Travis call each other "wife" and "hubby" all the time, Kim told Entertainment Tonight: "I literally need to ask her," when quizzed about Kylie's relationship status.

She continued: "That is going to be my next question in our group chat. We were chatting on the way over here… I think we all think that’s [just] like, you know… what they call each other. But I have no idea.

"I will find out! I don’t know if I will share the news with you guys, but I will [find out]. I’ll have to ask myself."