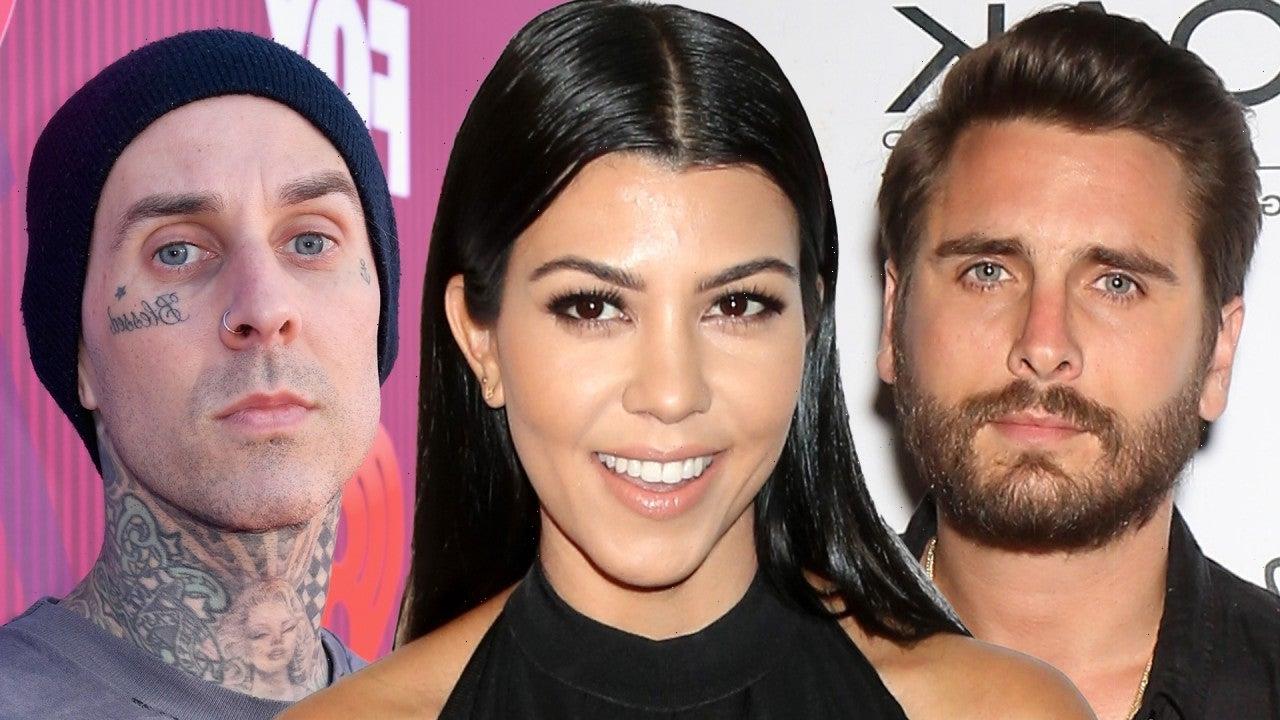 Kourtney Kardashian and Scott Disick got candid about their relationship and future during the Keeping Up With the Kardashians: The Final Curtain.

Scott joined Kourtney — as well as Kim and Khloe Kardashian, and Kris, Kendall and Kylie Jenner — for part 2 of the reunion special hosted by Andy Cohen on Sunday, and the former couple and co-parents opened up about watching their ups and downs play out over the show’s 20 seasons.

Scott and Kourtney both agreed that their relationship might have had a better chance at succeeding if not for Scott’s substance abuse issues, though Kourtney maintained that her ex will “always be family.”

And, while Scott joked with the family that he sometimes want to “kill” Kourtney’s suitors, he did give his blessing to her and her new beau, Travis Barker.

“I think if you really love somebody, you want them to be happy no matter what,” he shared. “So I do give her a blessing to be happy.”

Kourtney said the same of Scott and his girlfriend, Amelia Hamlin, echoing, “Whoever would make him happy, I would give my blessing.”

As for his age difference with 20-year-old Amelia, Scott laughed it off. “Everybody gets this wrong, that I look for young girls,” he insisted. “I don’t go out looking for young girls. They happen to be attracted to me, because I look young. That’s what I’m telling myself.”

Kourtney and Scott were together for over a decade, officially splitting in 2016. They share three kids: 11-year-old Mason, 8-year-old Penelope and 6-year-old Reign. During KUWTK’s final season, some of the kids expressed interest in watching the family’s reality show, and Andy asked Scott if he plans to let his kids see some of his darker moments as he struggled with substance abuse.

“I’m gonna explain to them everything,” he answered. “I’ve talked to Mason a little bit about things, but not deeply. I don’t think any of them have any idea the struggles that I’ve had. But I plan to tell them, because I didn’t have that growing up. And I want to make sure they hear everything, and tell them, ‘You can go this route, but I promise you it’s not gonna end up anywhere good. I did it.’ So I have that to give to them.”

“It wasn’t anything I could hide,” Scott added of having his issues play out on screen. “Now I’m just trying to best guy I can be, and a good dad, and make up for lost time. But I do regret the person that I was for a long time, to Kourtney and everybody.”

See more from the reunion special in the video below.