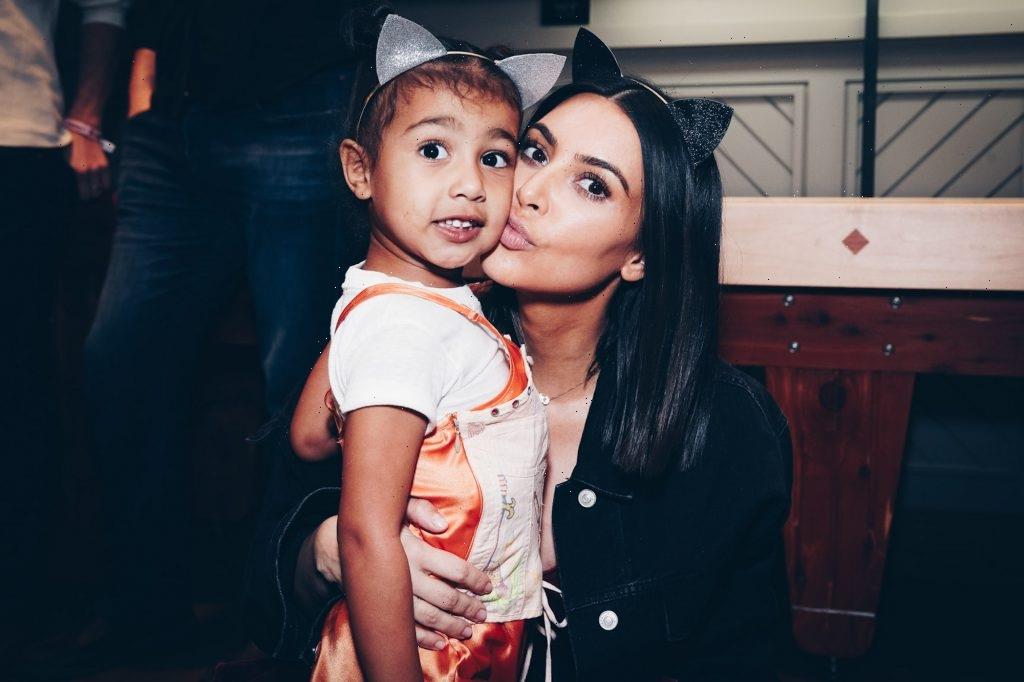 Kim Kardashian West has spent the last 14 years as a star of Keeping Up With the Kardashians. She has had many iconic scenes on the show that fans still remember, including numerous crying moments.

Even Kardashian West’s oldest daughter, North, is aware of these scenes. Kardashian West recently revealed that North even likes to imitate her crying.

Like her siblings and cousins, North has grown up in front of the camera. However, Kardashian West still seems to be strict about what North can share with the world. The 7-year-old does not appear on KUWTK very much and is not allowed to have public social media pages.

Nonetheless, Kardashian West told Entertainment Tonight in 2020 that she lets North use TikTok.

“North has a private TikTok account, so we do lots of TikToks together, and she puts them in drafts,” Kardashian West said. “She’s not allowed to post them, but we have a lot of TikToks.”

North likes to watch and imitate her mother’s crying scenes

In a new clip from KUWTK, Kardashian West shared that North does not watch KUWTK. However, the young girl sees some clips from the show on TikTok, and she especially enjoys imitating scenes of Kardashian West crying.

“She sees, like, it’s a popular TikTok where they do the crying scene from [our trip to] Bora Bora—pretty much all my crying scenes,” Kardashian West shared. “So she sees that stuff and she’ll come in and go, ‘Mom, I lost my earring.’”

Kardashian West added, “She’ll do that as a joke, and I’m just like, ‘You have no idea what that is.’”

The scene in question is from episode 12 of season 6. Kardashian West was swimming in the ocean when she lost her $75,000 earrings. In addition to her iconic cry, fans also remember Kourtney Kardashian’s response to it: “Kim, there’s people that are dying.”

It seems North enjoys some parts of KUWTK, but Kardashian West shared North hasn’t actually seen the show. Kardashian West isn’t ready for her daughter to watch it either.

For example, in the KUWTK clip, she mentioned she might have to explain a lot of things about her past to them. She even said, “I don’t really want to explain, like, who Kris Humphries is.”

In response, Scott Disick gave her some points to think about. He said, “That is your life, that is your past. At some point, they’re gonna be interested in seeing everything. They’re either gonna do it without us or with us.”

Kardashian West acknowledged she would rather watch the show with them, but she reiterated that she still isn’t “ready for the kids to see it yet.”