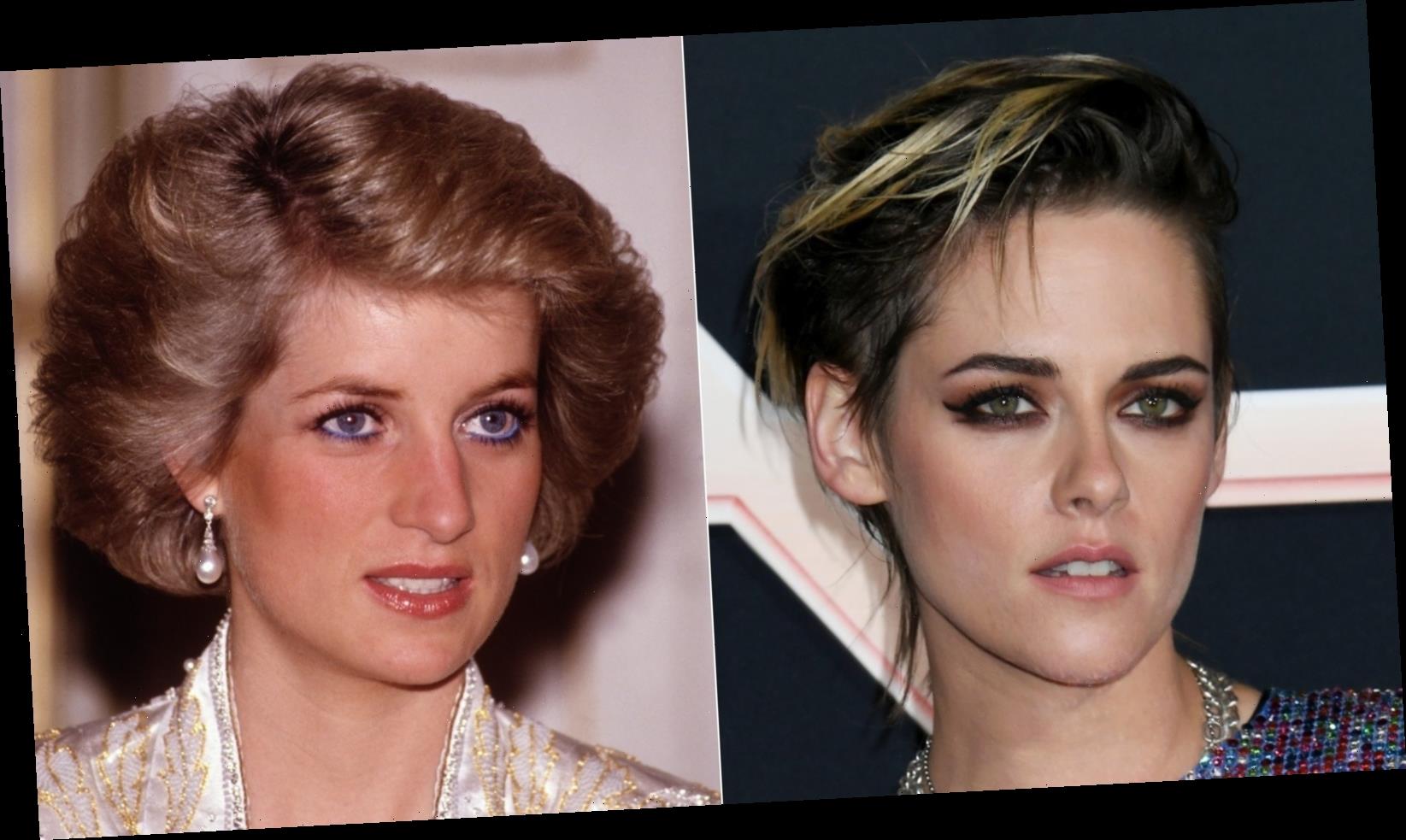 Kristen Stewart is officially royalty. At least, she’s playing royalty in the upcoming film Spencer, which centers around Princess Diana. As Deadline reported, Pablo Larraín is the director on the film, and he is the same filmmaker behind the celebrated biopic Jackie. Word got out in June 2020 that Stewart would take on the iconic role, and as she said in InStyle, she got right to preparing for the part.

Princess Diana, of course, is one of the most iconic royal figures of all time. Though she was born into aristocracy, it wasn’t until 1981 that she became royalty by marrying Prince Charles, the heir to the throne in England. The royal pair ended up divorcing in 1996, and just a year later, Diana died in a tragic car accident. People loved Diana from the moment she came into the royal spotlight, though fans have long speculated about how “oppressed” she was by the royal family. Now, with Spencer in the works (Spencer being Diana’s maiden name), many are eager to learn more about Diana and the turmoil she went through at the hands of the media. And, with Stewart’s casting having been announced several months ago, people were equally as eager to see the actor in full Lady Di mode. Well, the day has finally come: Neon has released the first image of Stewart in character as the regal Princess Diana.

Though fans expressed some harsh criticism when Kristen Stewart was cast as Princess Diana, there’s no denying how much the actor resembles the late princess. Stewart herself has expressed both excitement and nervousness about taking on the iconic role. Chatting with Clea DuVall for InStyle, she called the accent “intimidating” and shared that she started meeting with a dialect coach before shooting began.

While we don’t have any footage from the film yet, the newly released image of Stewart as Princess Diana is incredibly convincing, and the description of the flick is nothing short of intriguing. In a statement provided to Variety, Stewart said, “Spencer is a dive inside an emotional imagining of who Diana was at a pivotal turning point in her life.” The actor went on to describe it as “a physical assertion of the sum of her parts, which starts with her given name: Spencer.”

As Variety noted, Spencer will not map out Lady Di’s entire life story. Rather, it will zero in on a few days of her life. Set during a Christmas holiday, the movie will explore the dissolution of Princess Diana’s marriage to Prince Charles. While we await a trailer for the film, there are some other big names we can anticipate, including Timothy Spall, Sally Hawkins, and Sean Harris.