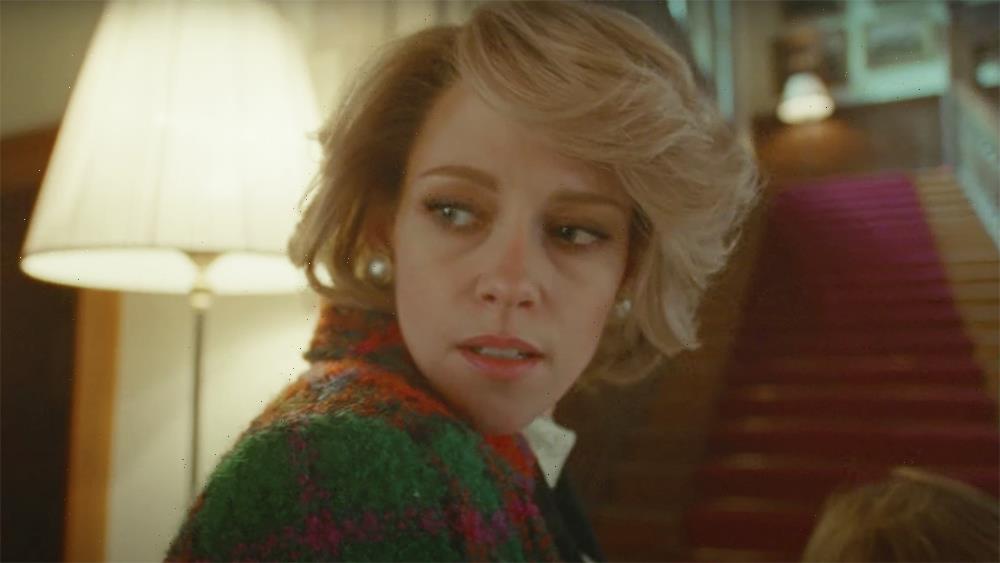 The Palm Springs International Film Awards announced that Kristen Stewart will receive Spotlight Award for actress. The “Spencer” star will be receive her honor at the festival’s in-person event on Jan. 6 at the Palm Springs Convention Center.

Directed by Pablo Larrain, “Spencer” follows the life of Princess Diana Spencer and Prince Charles as their marriage grows cold, due to allegations of an affair with Charles’s mistress, Camila Parker Bowles. “Spencer” is a reimagining of the days that transpired over the family’s Christmas festivities at the Queen’s Sandringham Estate throughout the family’s drama.

“It is always challenging to portray a real-life figure, especially one so beloved as Princess Diana, yet Kristen Stewart does a fantastic job in ‘Spencer,’ said festival chairman Harold Matzner. “She completely disappears into this iconic role, authentically adopting Diana’s mannerisms, accent and demeanor with real emotional depth. For this career-best performance, it is our honor to present the Spotlight award for actress to Kristen Stewart.”

Stewart won a Cesar Award for supporting actress for “Clouds of Sils Maria,” and made her directing debut in 2017 with “Come Swim.” She recently wrapped production on David Cronenberg’s “Crimes of the Future,” and starred in “Seberg” and “Happiest Season.”