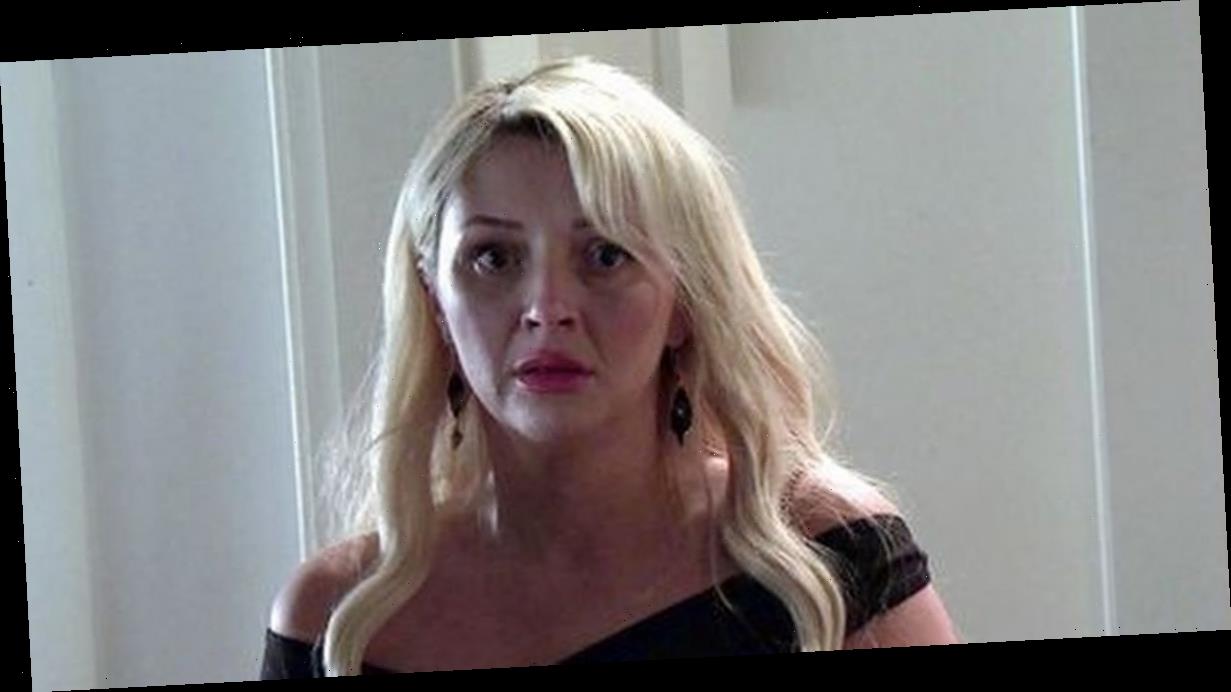 Celebs Go Dating relationship expert Anna Williamson admitted she shed a tear while filming the most recent series, reflecting on the journey of one of her star clients.

Actress Kimberly Hart Simpson is one of the famous faces appearing on the new Celebs Go Dating: The Mansion, which is hitting our screens on Monday.

The Coronation Street star, 33, was hoping to find love after joining "every dating app going," enlisting the help of romance gurus Anna and Paul Carrick Brunson.

Ahead of the show's debut, Anna, whose book, How Not to Lose It: Mental Health, is a bestseller, admitted Kimberly was one of the show's "biggest success stories".

Discussing her emotional evolution in the agency, Anna said: "I do shed a little tear at Kimberly towards the end of the series.

"Kimberly is a young lady that went on one hell of a journey throughout her time with the agency.

"I sort of feel like a very proud mum-slash-sister to her."

Anna was impressed by Kimberly's commitment to following through with the advice dished out by the dating experts, as she embarked on dates with a series of prospective singletons.

Kimberly, who identifies as bisexual, previously admitted: "I've joined the agency because I'm 33, still live with my mum and don't know why I'm still single."

Discussing her transformation on the show, Anna described Kimberly as an "absolute dreamboat," admiring her willingness to take their guidance onboard.

She told Daily Star: "[She was] probably one of the most true and authentic people we've ever had in the agency.

"Her beautiful wide eyes coming in, she really got the process of the agency. One of the most authentic people.

"I'm not giving too much away but Kimberly is probably one of our biggest success stories to date, actually."

Kimberly wasn't the only Celebs Go Dating star that impressed Anna on the show – renowned DJ Tom Zanetti showed a vulnerable side to himself in the agency.

Anna reflected: "Tom Zanetti I think for me, he is someone who has really touched my heart with a very difficult back story within his love life, that really did shape the rest of his life moving forward.

"He's a single father and it was very clear how much he cares about his son. His son is number one in his life. You can't help but melt when someone tells you that."

Similarly, Made In Chelsea star Sophie Hermann left a lasting impact, having joined the agency to find love and avoid having "to spend another lockdown alone".

Praising the German reality star's bravery before the cameras, Anna said: "Sophie Hermann has a very interesting and very important disclosure that she talks about on the show.

"That is something that we took very seriously and we congratulate her on having the balls and the honesty in order to open up about something quite upsetting that went on in her love life. That was a real moment of change."

Hinting at more moving scenes to come, Anna added: "Everyone has their crosses to bear."

Celebs Go Dating: The Mansion premieres on Monday at 9pm on E4.