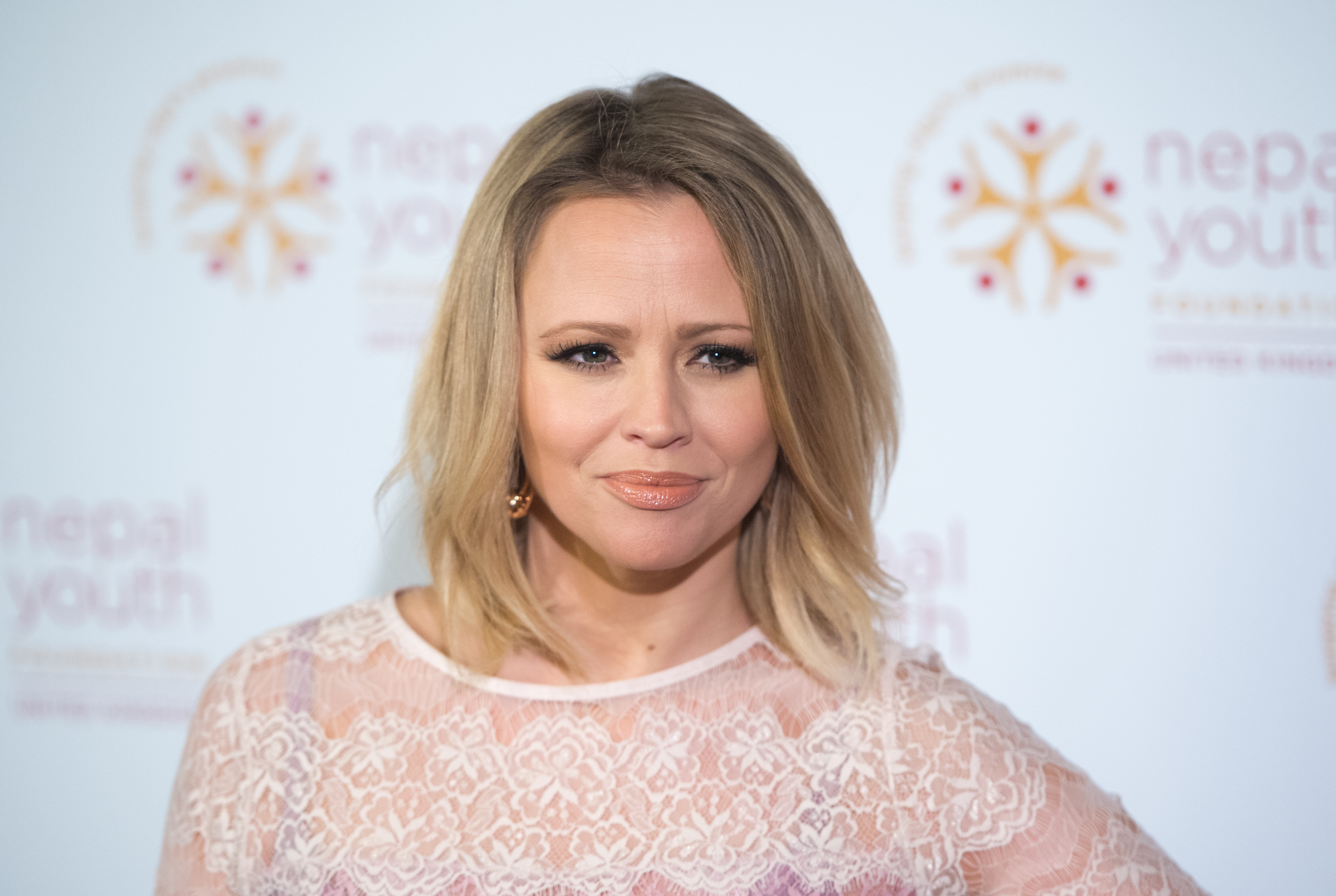 Kimberley Walsh has reassured viewers that her brother-in-law, EastEnders actor Toby Alexander-Smith, is nothing like his murderous on-screen character Gray Atkins.

In fact, he’s actually a rather ‘lovely guy’, phew.

Toby, 31, has delivered a very convincing performance as lawyer Gray, who has so far killed his wife Chantelle, Tina Carter and has since set his sights on Whitney Dean.

However in real life, the actor is just a regular guy expecting a baby with girlfriend Amy Walsh, who plays Tracey Metcalfe in Emmerdale and also happens to be the sister of Girls Aloud singer Kimberley.

Sharing what her brother-in-law is like IRL, Kimberley told Metro.co.uk: ‘It’s amazing for him to play a part like that because it’s literally the polar opposite, he could not be any more of a sweet lovely wholesome guy.

‘So I’m like, you’re a really good actor. Honestly, it’s a credit to him as an actor because he’s the loveliest guy and I’m so happy for them both.’

Kimberley, 39, and Amy, 34, have especially bonded over the past several months as they were both pregnant at the same time.

Sound of the Underground singer Kimberley gave birth to her third child, son Nate, in June, while Amy is due to welcome her first child with boyfriend Toby in the coming weeks.

Looking back on their pregnancy journey, the pop star revealed: ‘Both sisters had been pregnant with me during last pregnancy, so my older sister’s just had her fourth a month after me, then my younger sister Amy is due in December and she was in the really early stages of pregnancy just before I had Nate, so we’ve all shared it together which was really nice.

‘It’s so lovely all three of them will be close in age. We’ve got seven boys between us, me and my older sister, so now we’ll have to wait and see what Amy’s gonna have.’

She added: ‘It’s a lot. Three is a lot for my mum, bless her, she’s gonna be on nanny duties.’

Amy and Toby announced they were expecting a baby in September after meeting in the audience at Strictly Come Dancing in 2019.

Kimberley shares three boys with husband Justin Scott and recently admitted she was relieved that her two oldest sons, Bobby and Cole, are ‘still obsessed’ with baby Nate.