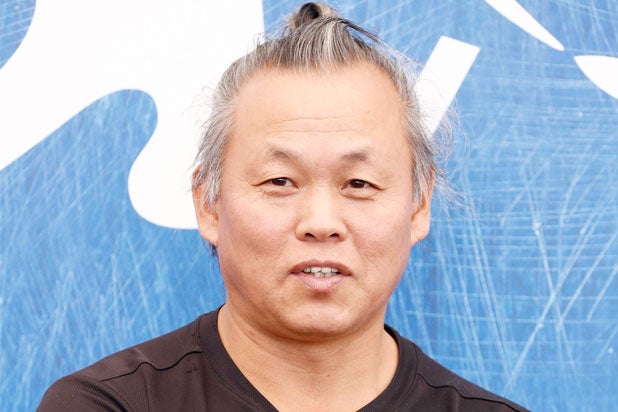 Award-winning South Korean director Kim Ki-duk has died in Latvia after contracting the coronavirus, according to the Associated Press. He was 59.

The death of the filmmaker, who won top prize at 2012 Venice Film Festival with “Pieta,” was first confirmed by Vitaly Mansky, president of an international doc film festival in Riga, and later “indirectly” by the Foreign Ministry in Seoul, which revealed a “South Korean male in his 50s died while being treated for COVID-19 at a hospital in Latvia during the early hours of Dec. 11 local time,” according to the AP.