The 38-year-old modelled her new classic red lipstick by taking a dip with a full face of make-up and her clothes still on. 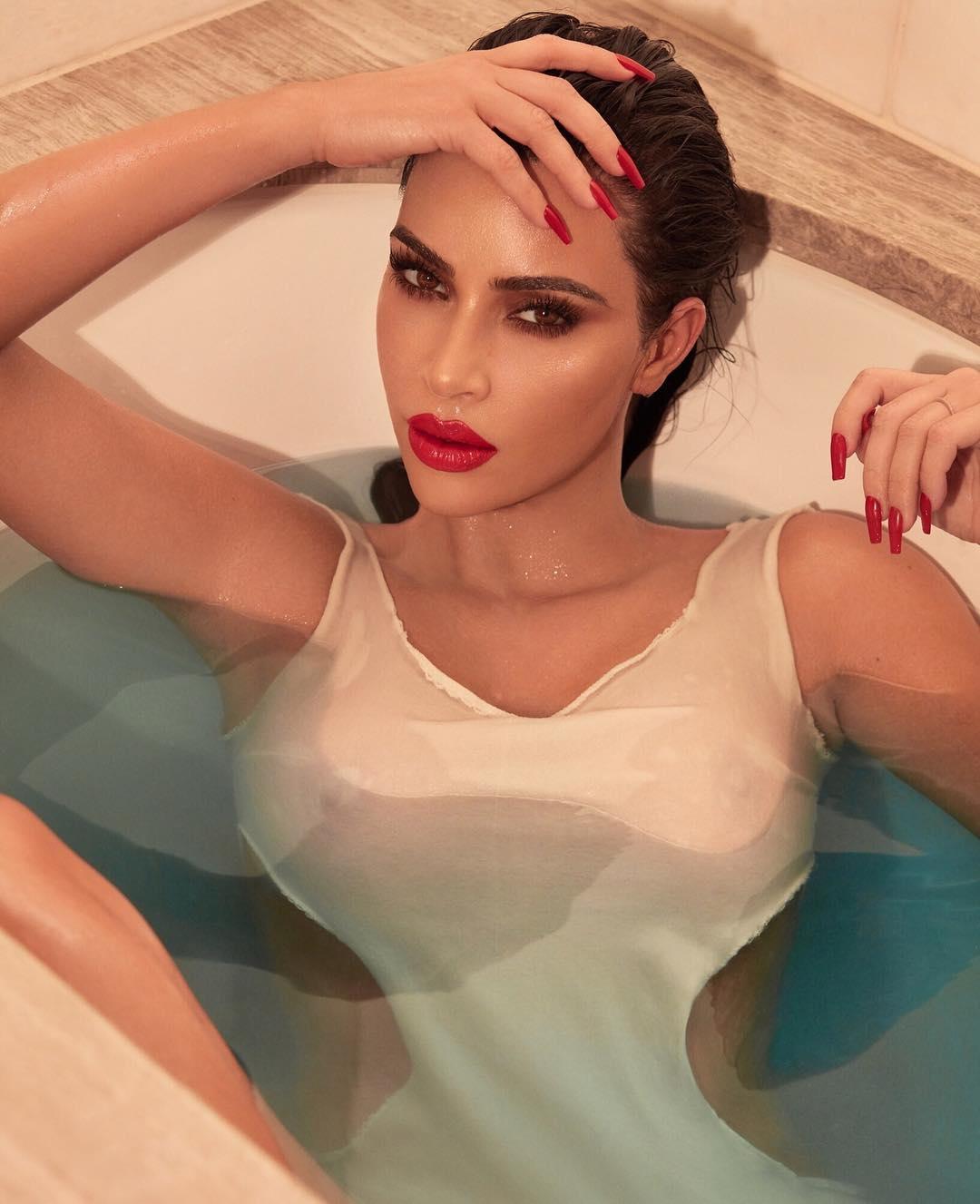 In the shot, the mum-of-three smoulders with her hair slicked back off her face and smoky eye make-up to compliment the lipstick.

Another promo picture sees her out of the bath with the bright red lip again and matching nails.

She captioned the shot: “The first ever @kkwbeauty Classic Red Crème Lipstick for $18 and Red 1 Lip Liner for $12 are true red shades that pair beautifully together while adding shape and dimension to the lips.”

Kim, who has children North, five, Saint, three, and Chicago, 11 months, with husband Kanye West, is gearing up to welcome a fourth child via surrogate this year. 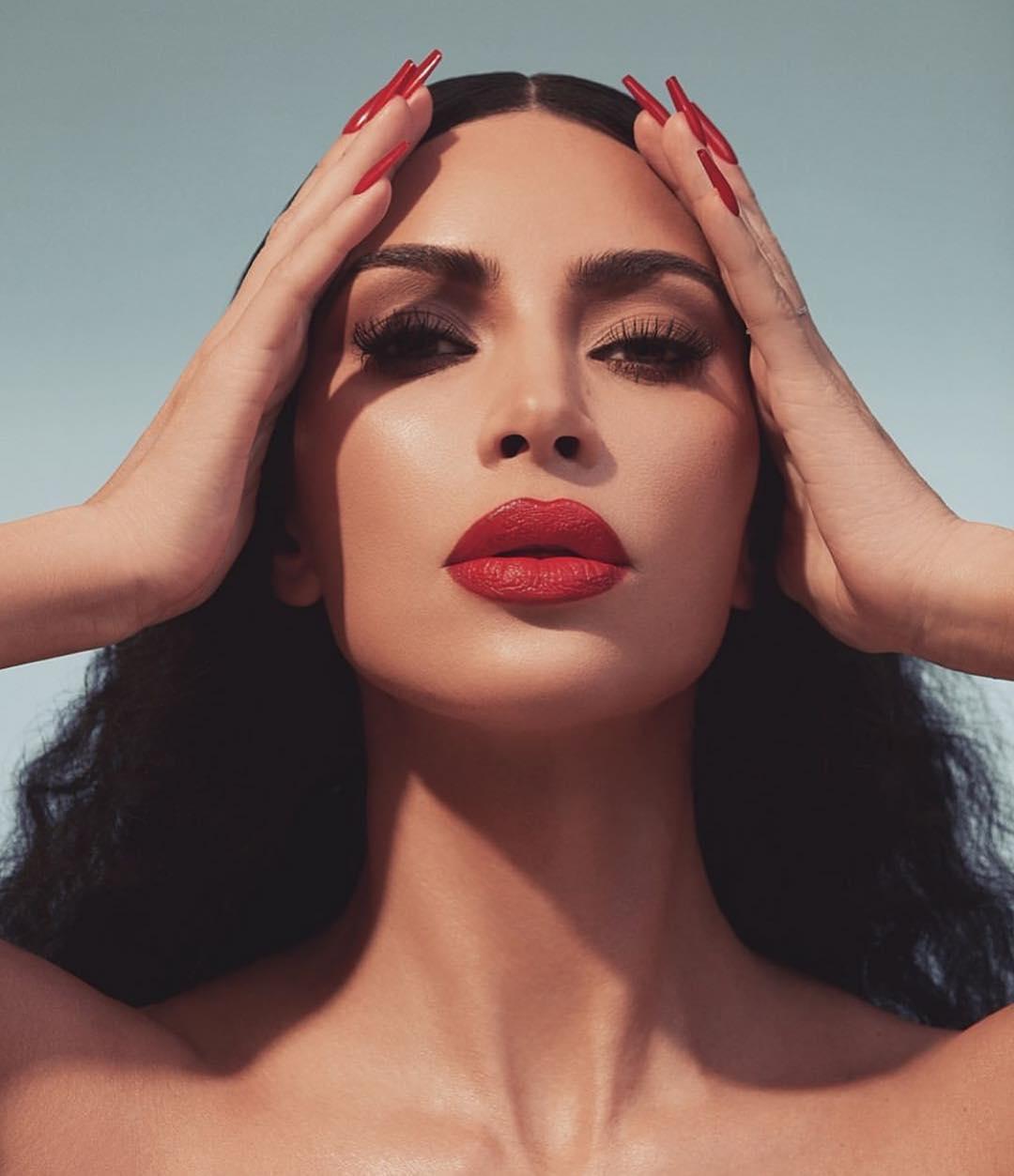 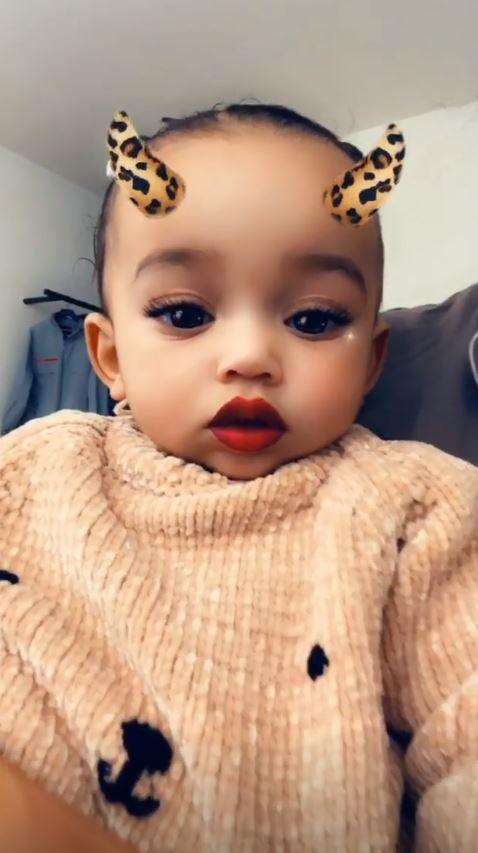 The couple are using a different woman to carry their child for them, after they welcomed daughter Chicago via a surrogate 12 months ago.

Kim confirmed the news during an appearance on Watch What Happens Live with Andy Cohen Monday.

The show's host – who is expecting his first child via surrogate – asked Kim if she was "working on another child", to which she replied: "We are."

The KKW Beauty businesswoman then revealed that their unborn baby is due "sometime soon", before revealing the sex of their forthcoming addition to the family. 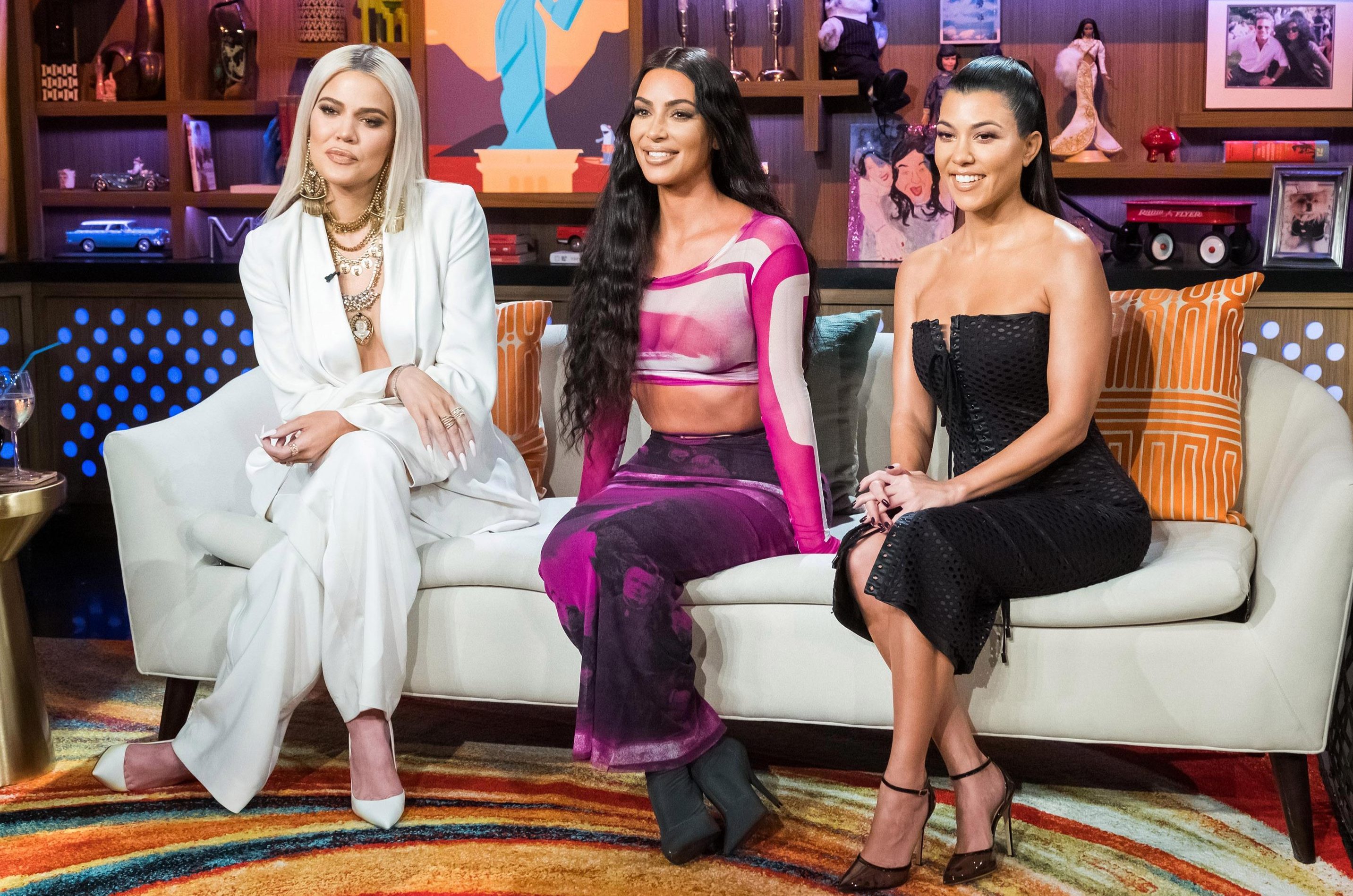 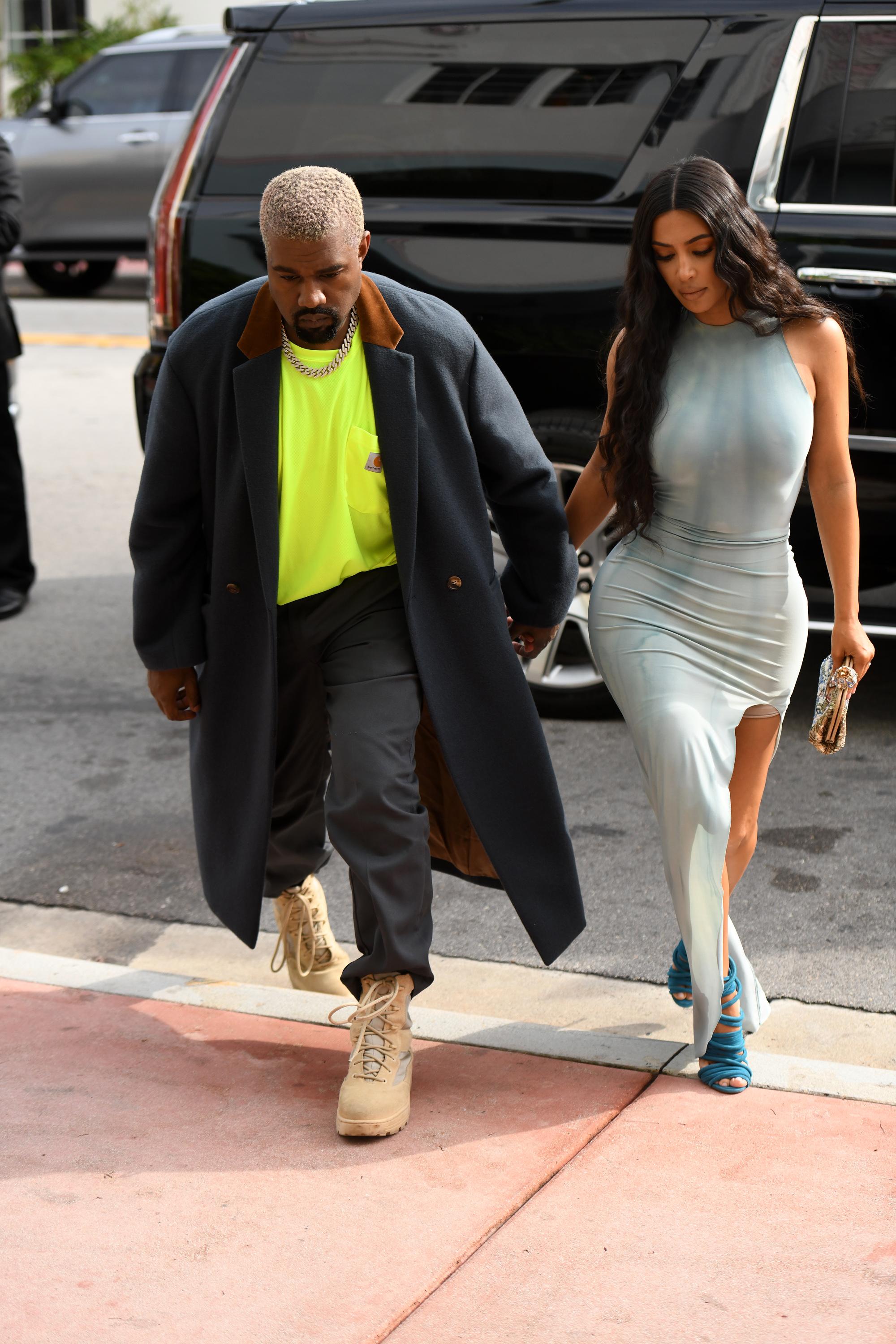 Kim, who was joined by her sisters Kourtney and Khloe Kardashian on the couch, told Andy: "It's a boy, I think it's been out there."

The  reality star then confessed that she let the news, which was first reported two weeks ago, slip when she got drunk at a Christmas Eve party.

She admitted: "I got drunk at our Christmas Eve party and told some people. I can't remember who I told because I never get drunk."