In a scene from the series finale, Kim mentions that the US president just called her about the case of Alice Marie Johnson, who she helped free from prison earlier this year. 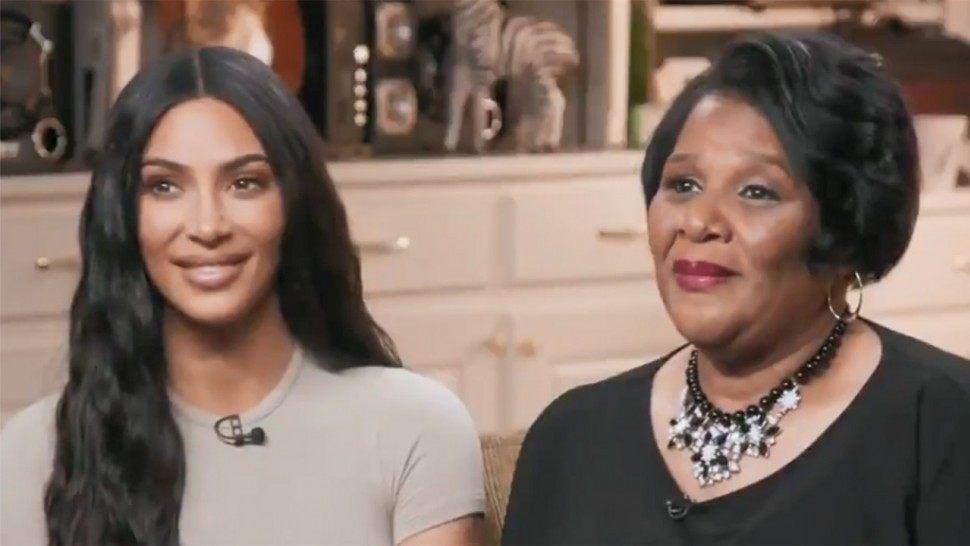 Telling Alice that she’s finally going free from prison after 22 years in jail for money laundering in a drug ring, Kim says: "The news just broke, the president just called me and he told me that you are out.

"He signed the papers, it's been released to the press and everything."

Kim had been working tirelessly all year on getting Alice, who was given a life sentence for a non-violent first time drug crime 22 years ago, to be freed from prison, and after a meeting with Trump, she succeeded.

"Six months ago, I stumbled across a story of Alice Marie Johnson," Kim explains on the reality show. 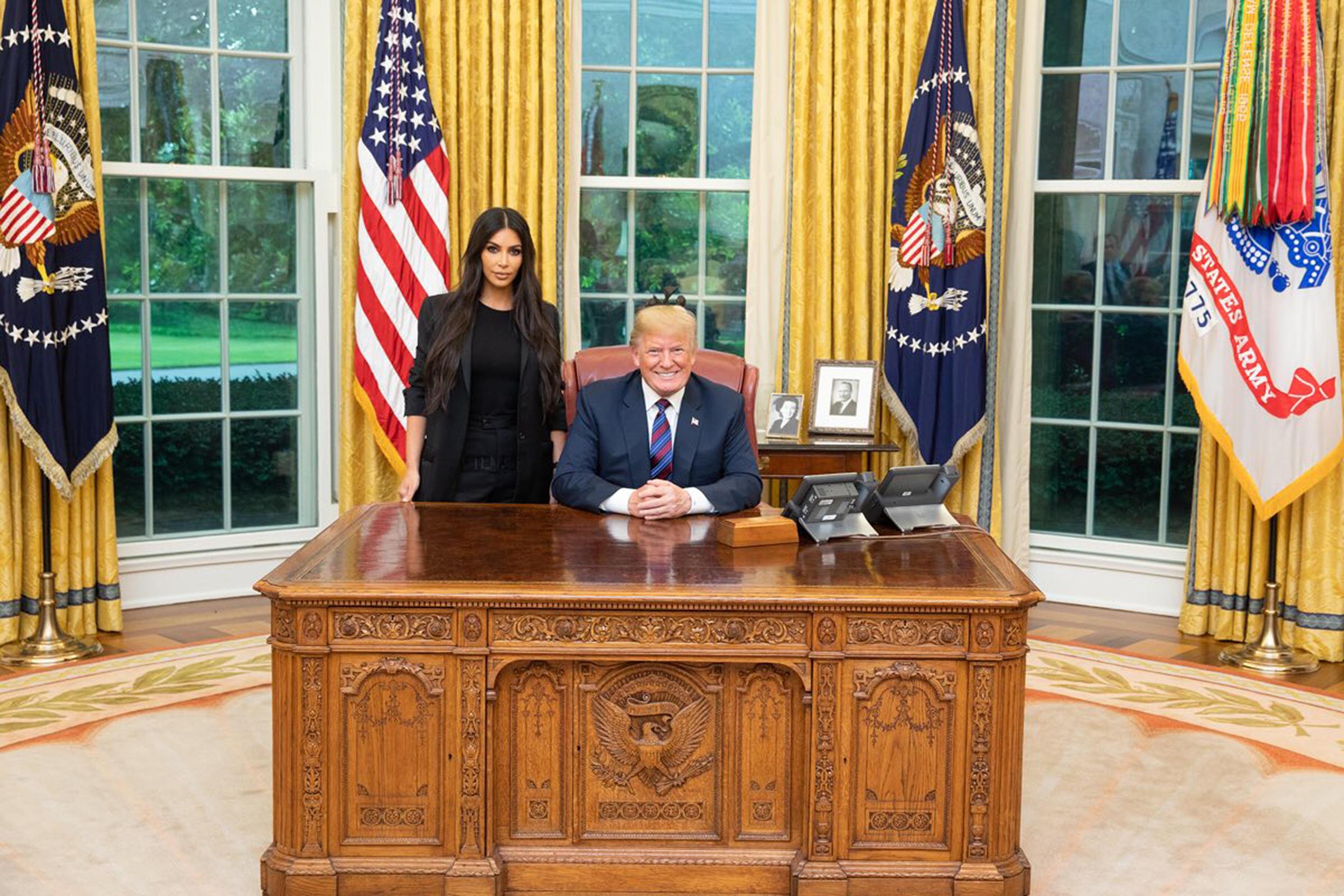 "I first started with retweeting the story and I just kept on watching it over and just feeling how unfair this is and hoping that I could reach out and make a difference."

She then reached out to the president through Trump’s daughter Ivanka, who connected Kim with her husband Jared Kushner, who is a senior advisor at the White House.

Kim scheduled a meeting with Trump, who cancelled at the last minute, but her lawyer, Shawn Holley, rescheduled and the sit-down meeting finally happened in May this year.

Trump granted Alice Johnson clemency and gave her a pardon, and she was released from prison immediately. 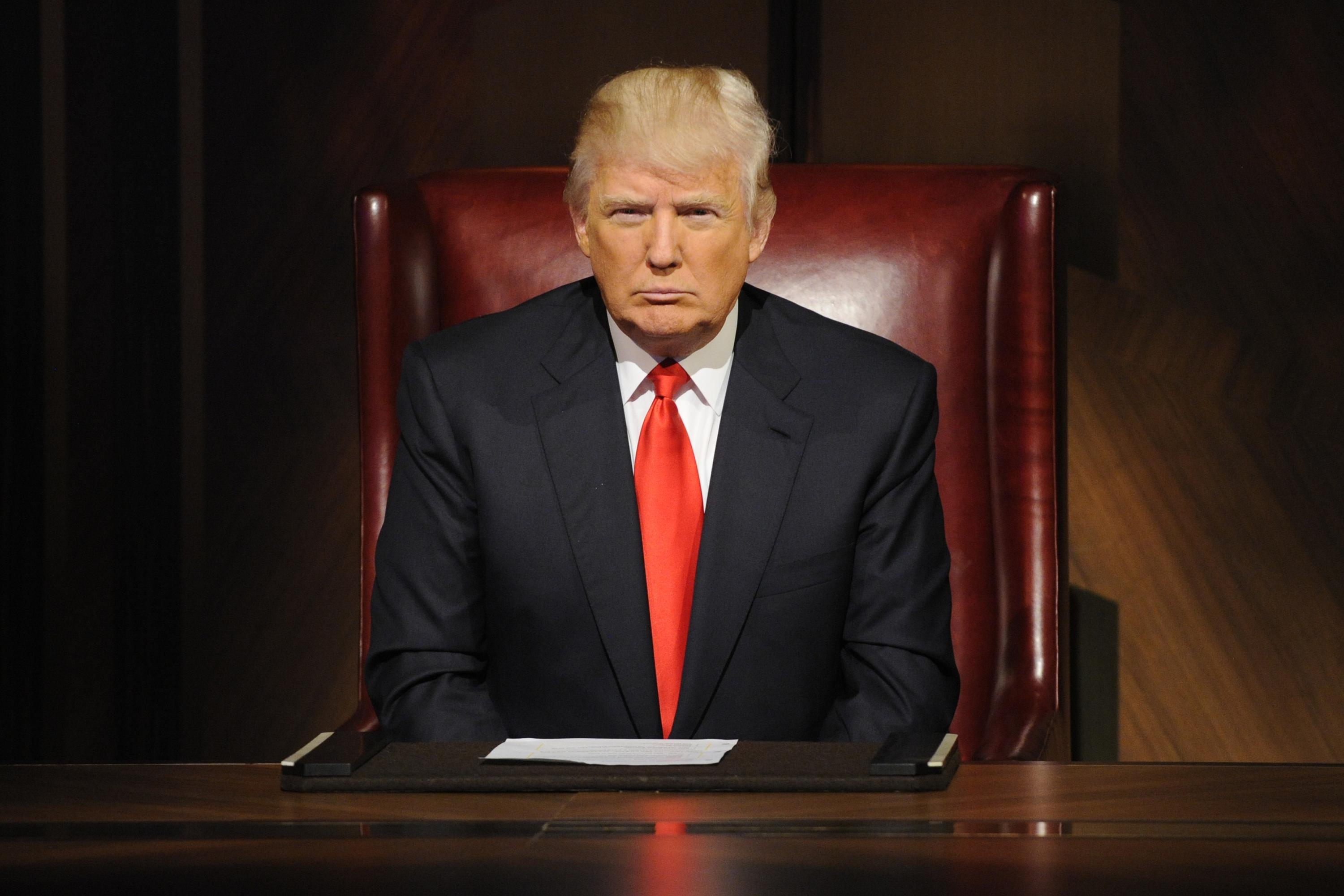 Kim got the news from Trump personally when he called her at a photoshoot – and she was naked.

"He called me, so I was at a Steven Klein photoshoot. … So I'm naked, and I'm all glammed up, my phone rings, and I'm like, 'Get me a robe!'" she told Jimmy Kimmel on his chat show.

She added: "I'm very grateful, I'm very hopeful more good things will come out of our meeting. There's a lot of positive things, and bills we're trying to get passed.”