The hit series will be back on BBC America on April 26 and to celebrate, the two lead actresses wore glamorous red gowns as they transformed into their characters Villanelle and Eve Polastri. 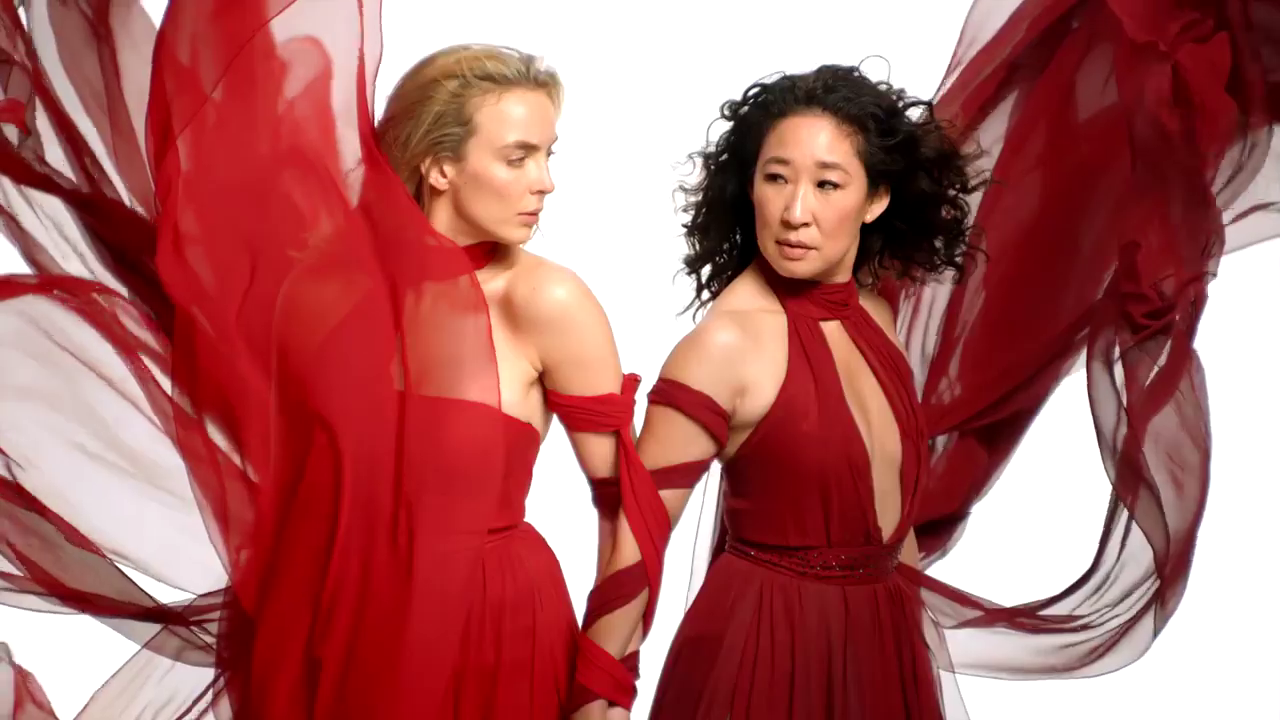 It'll be no coincidence that a blood red colour was chosen for the pair, considering the gory final episode of series two, as well as the fact Villanelle ends up shooting Eve in the final moments.

As well as posing together, Jodie – who has won a slew of awards for her role as the glamorous assassin Villanelle – also posed with a small knife while wearing a red suit.

The new teaser left fans excited for the launch date of the third season, with one writing on Twitter: "Bruh #KillingEve have completely f***** my whole world up with this today!! f*** is it April 26th yet?!" 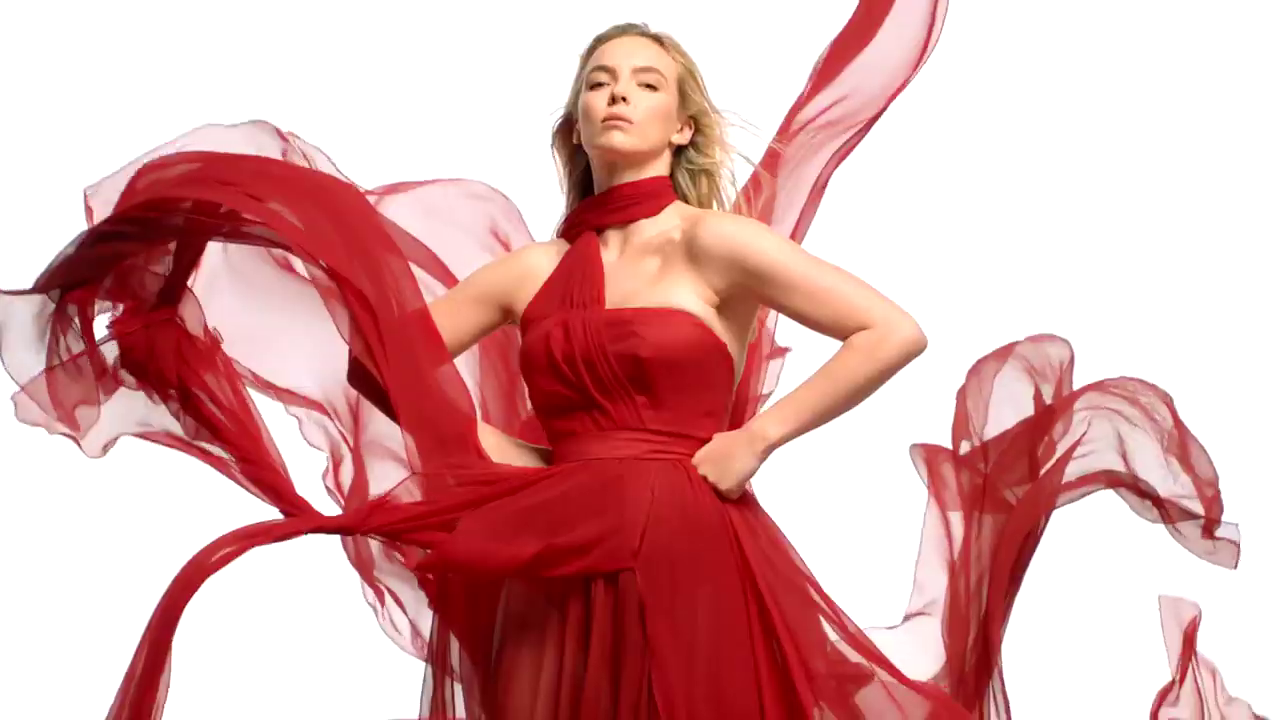 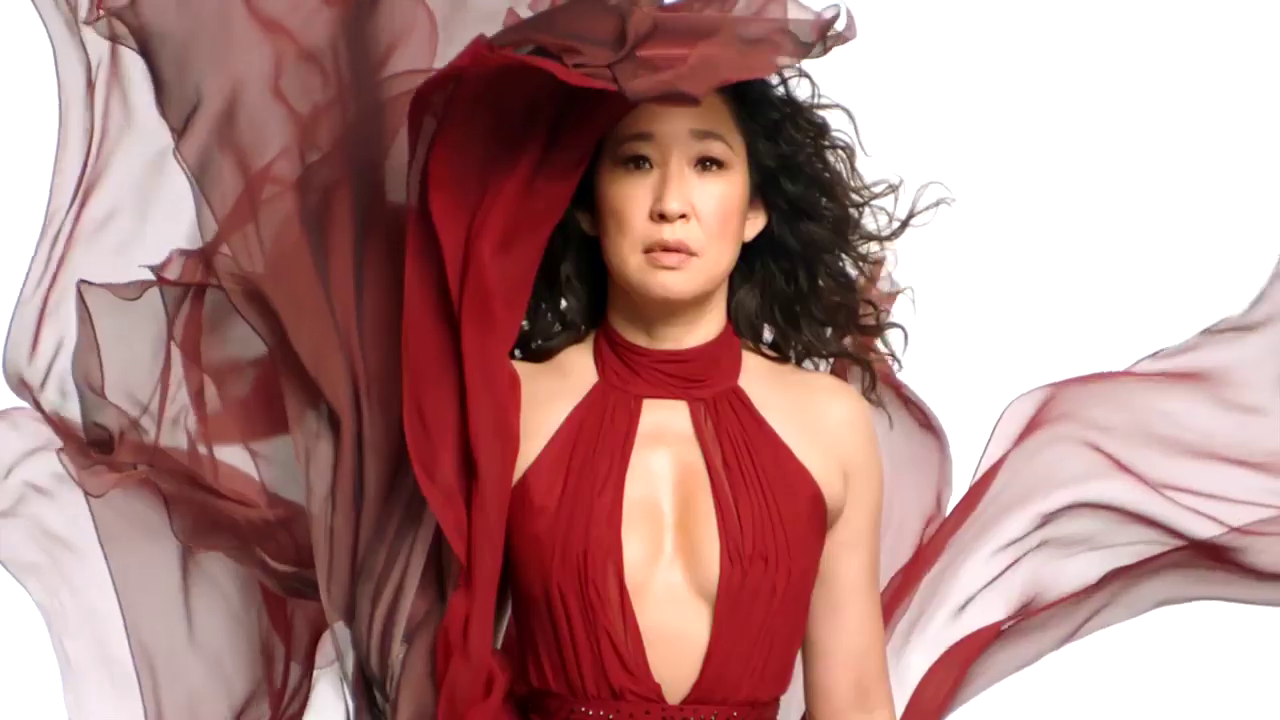 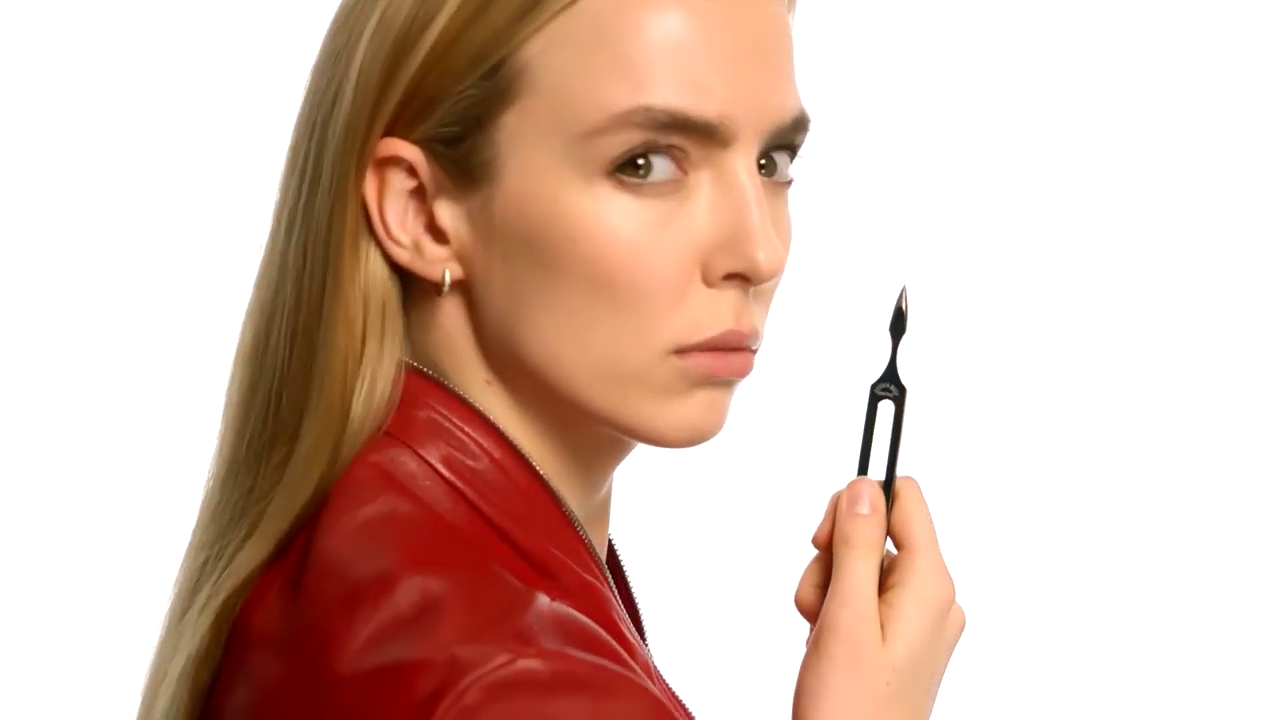 A third simply wrote: "This has just made my DAY!"

The teaser comes after it was revealed earlier this month that season three writer Suzanne Heathcote will be replaced for season four by Sex Education's Laura Neal.

The show has had a different female writer each season, with Emmy and Golden Globe winner Phoebe Waller-Bridge kicking things off in series one.

She was followed by Emerald Fennell for series two, before Suzanne took over for the third season of the BBC and AMC thriller. 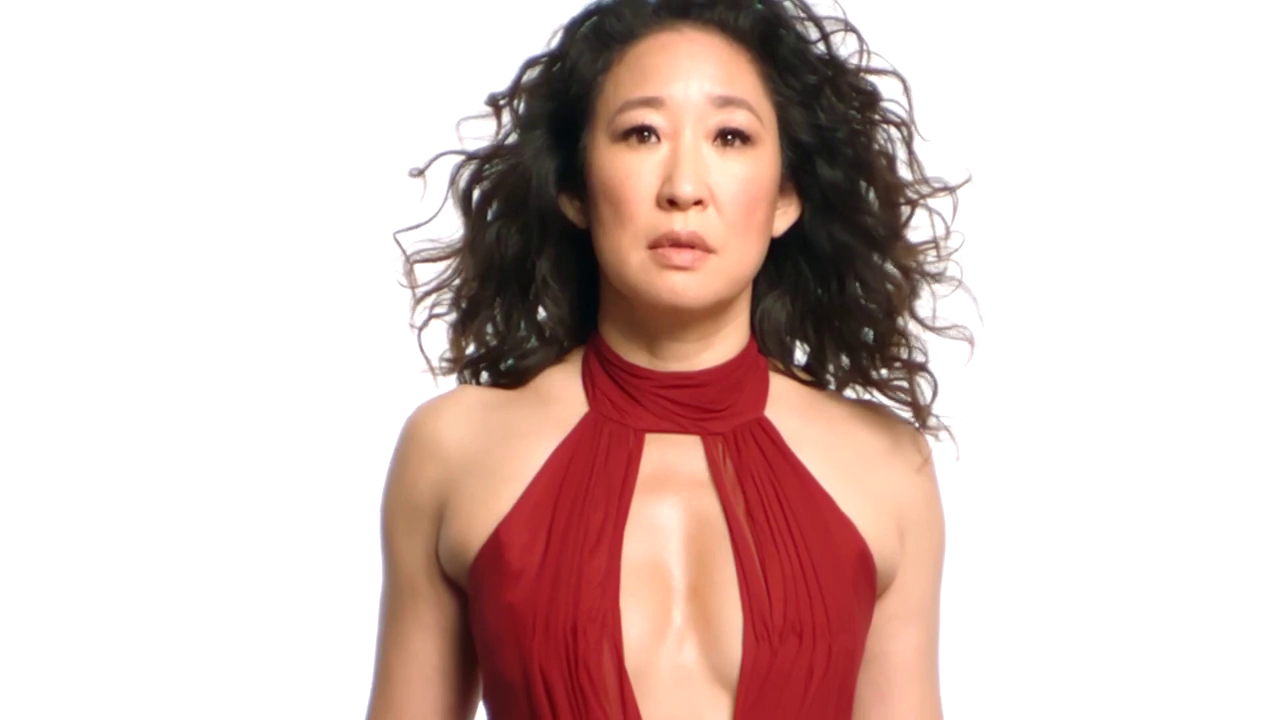 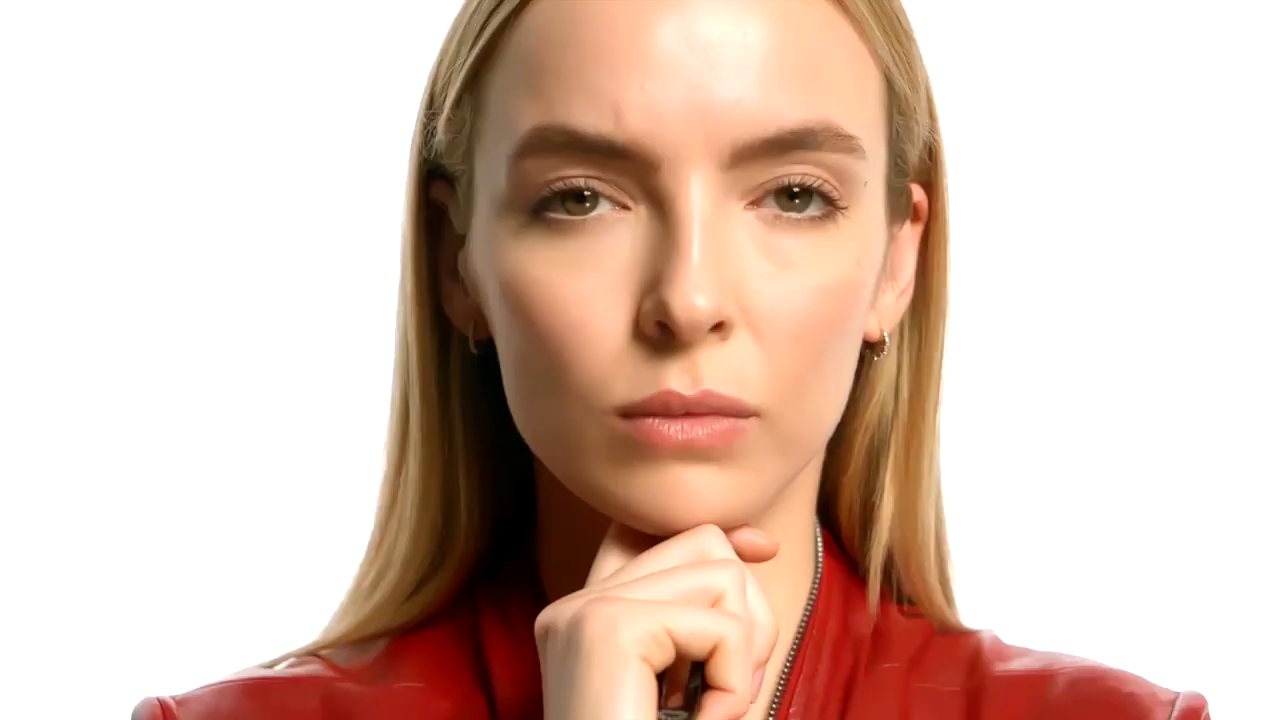 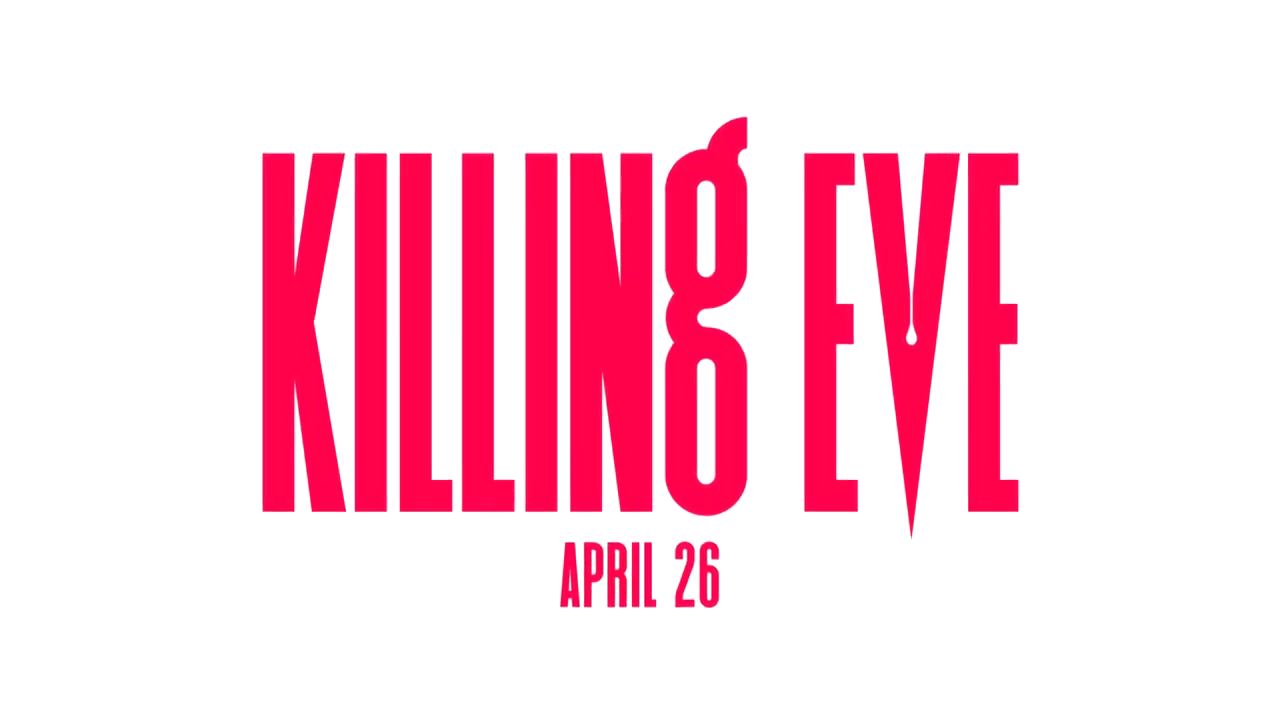 Speaking about Laura's appointment, Sarah Barnett, AMC President, said: "Killing Eve smashes television tropes in every way, both on the screen and behind it.

"We have a remarkable squad of ferociously smart women writers passing the baton to each other on this show, aligned around a coherent vision but bringing it to life with their own specific sparkle and brilliance.

"Laura Neal is the latest incredible leader of the pack on Killing Eve."