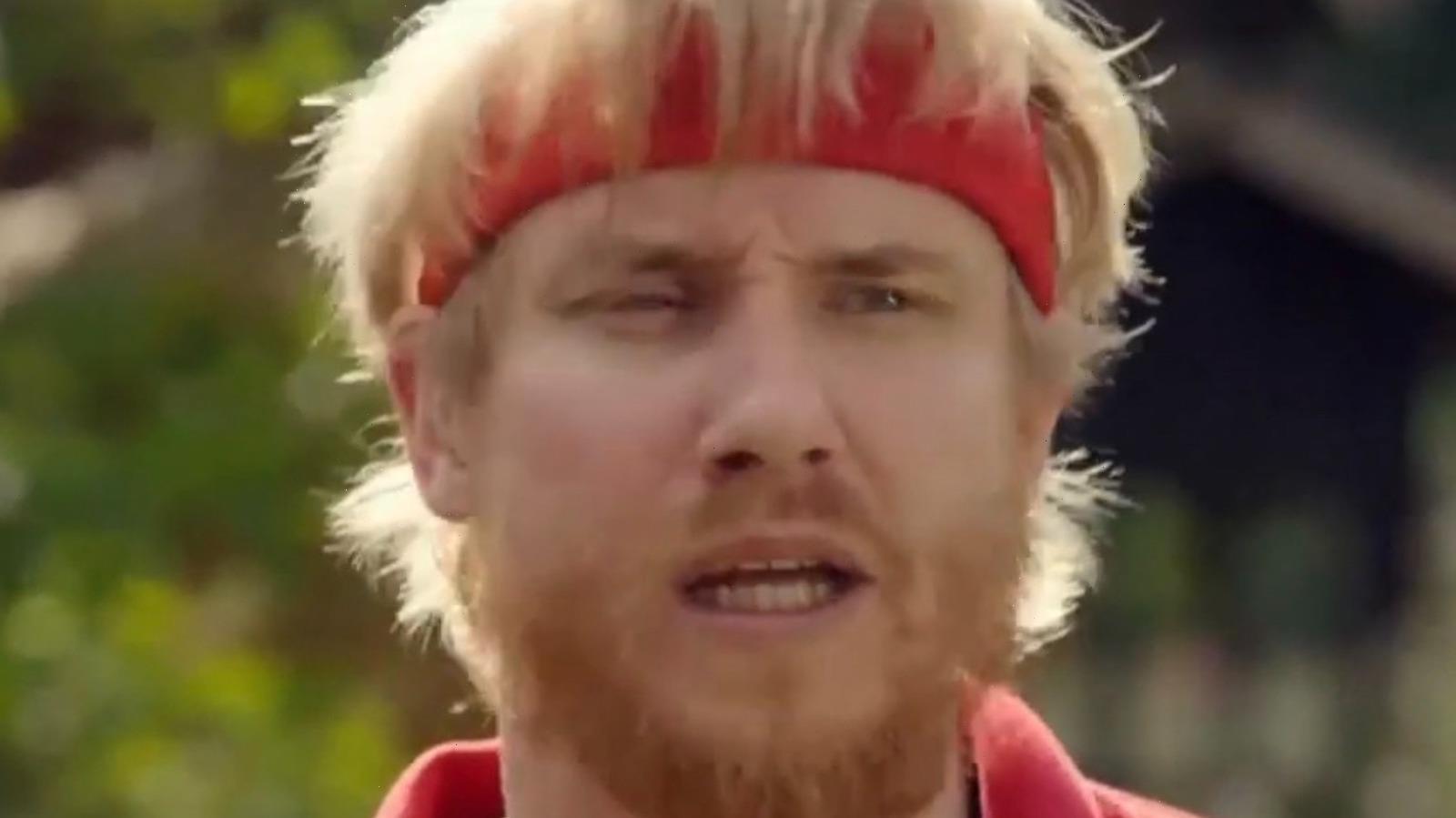 Great news, competition series lovers! “Killer Camp” Season 2 is quickly approaching. As reported by All Hallows Geek, popular television network The CW has acquired the British “whodunit” series and requested a U.S. version. In case you’re unfamiliar with the game show, “Killer Camp” is a satire-laced reality competition series, in which unsuspecting campers compete in games to earn various cash and prizes.

But by nightfall, the show takes on a darker side wherein the contestants are killed off one by one, in rather creative and inventive ways, we might add. Once the murders take place it’s up to the remaining contestants to figure out who the killer is … before they become the next victim. Think: horror reality game show — but make it camp(y)!

The series first appeared on Britain’s ITV2 in 2019, but after much success was eventually picked up by The CW and added to its summer 2020 roster. And now it’s set to return with an all new season. But when exactly? And who are the contestants? Keep reading after the jump to learn all we know about “Killer Camp” Season 2.

When does Season 2 of Killer Camp premiere? 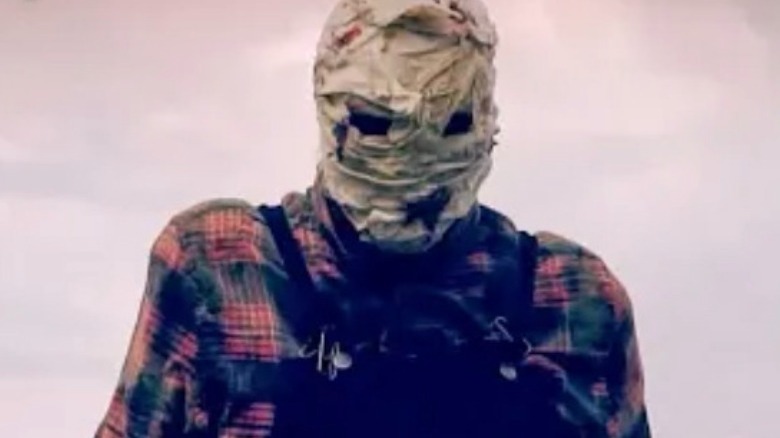 If you’re anxiously awaiting the release date of “Killer Camp” Season 2, then, boy, do we have good news for you!  As reported by Premiere Date, the second season of the reality competition series is set to drop in fall 2021 on October 10. Just in time for all of you horror-loving, thrill-seeking, Halloween-obsessed viewers out there! Basically what that means is “Hocus Pocus” is OUT and “Killer Camp” is IN. Get your Halloween candy and spooky jack-o-lanterns ready, folks.

Ooh, and don’t forget: You’ll only be able to find it on The CW. Before the new season drops, you can catch up on Season 1 on The CW’s website or their app, available on a range of devices — from Amazon Fire TVs to iPhones to Xbox One and more. Other shows also included in the network’s fall roster include “Riverdale,” “The Flash,” “Batwoman,” “All American,” “Walker,” and “Nancy Drew” (via Deadline).

As reported by TV Series Finale, the executive producers for “Killer Camp” are Karen Smith, Steph Harris, and Ben Wilson. The company responsible for production is Tuesday’s Child Television and it’s distributed by Keshet International.

Who is starring on Killer Camp Season 2? 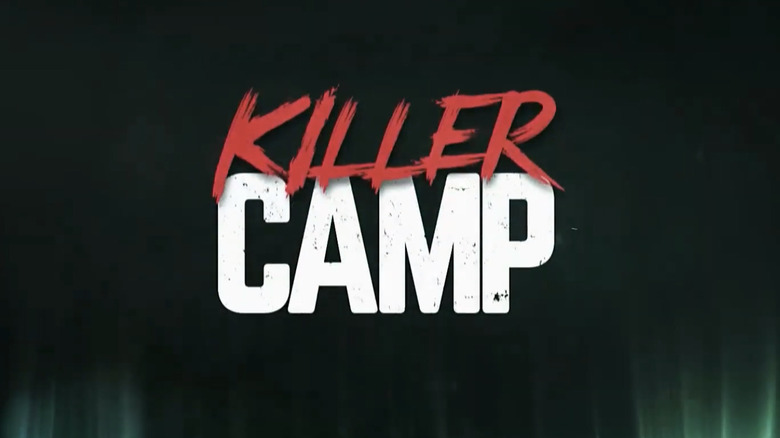 While the roster of contestants for “Killer Camp” Season 2 has yet to be released, we do have some information to keep you at bay until the premiere.

Here’s what we do know: According to TV Series Finale, the U.S. version will include 13 British and American contestants, who return to Camp Pleasant and compete against one another to uncover the killer in the group in an effort to score a portion of the whopping $50,000 cash prize! It’s also reported that fan-favorites camp handyman Bruce and camp counselor and host Bobby Mair will be making a return for the second season.

As you may recall, Season 1’s winner turned out to be camper Carl Woods, per Heavy. The kicker? He was the killer too! But as the show works, he wasn’t officially pinpointed to be the killer, so he took home the W and the cash. So let the games begin — and by that, we mean the killing off and subsequent detective work by the contestants hellbent on uncovering the guilty party á la the famous mystery board game, Clue.