He joked “that ship has sailed” after he showed off the design during his appearance on MTV show Just Tattoo Of Us. 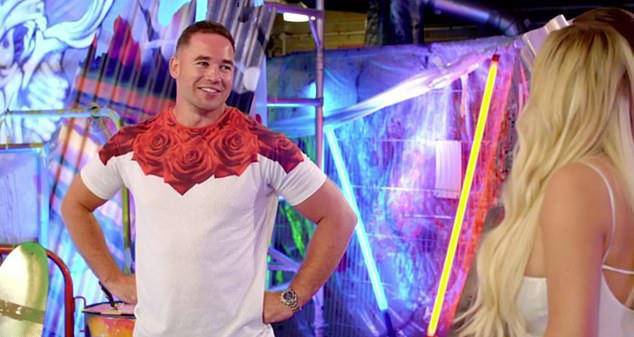 Kieran had the inking in tribute to Katie during their marriage.

However when it hit the rocks earlier this year, Kieran, 31, decided to get rid of the tribute to his soon-to-be ex-wife.

The former stripper is also in the process of having his wedding ring tattoo lasered off. 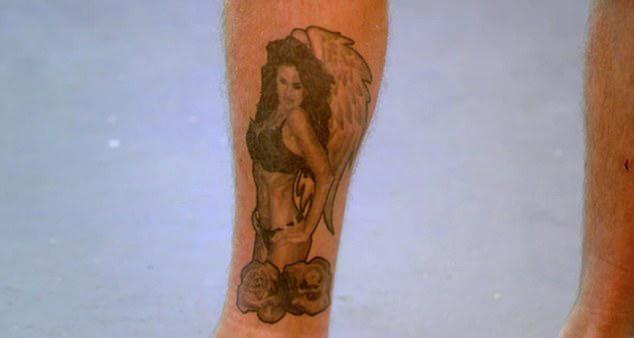 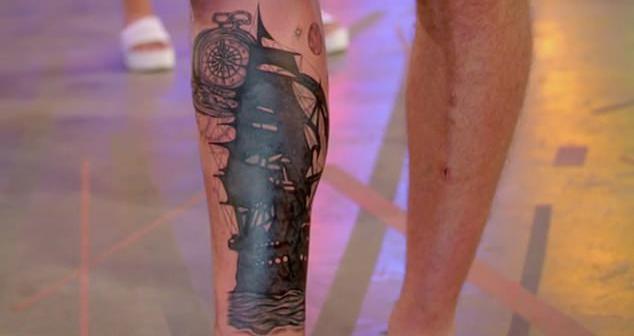 While he is keen to get rid of those traces of Katie, Kieran could join her and their children, Jett and Bunny, this Christmas.

In a clip for the Christmas special of her reality TV show, My Crazy Life, Katie admitted she was considering inviting Kieran and his new girlfriend Michelle Penticost to join them.

She explained: "So I want to make Christmas really, really special.

"I'm going to cook dinner – but I was thinking of maybe inviting Kieran and Michelle." 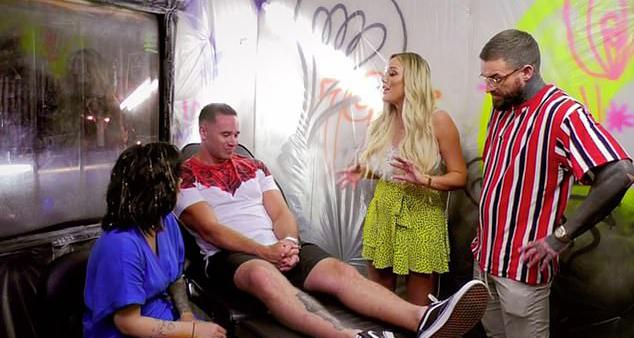 It could make for an uncomfortable arrangement, after Katie and Michelle had a run-in at the school gates earlier this year.

In September, Katie was spotted "shouting and swearing" at her ex's new girlfriend after she kissed daughter Bunny on the lips.

Katie was also banned from the school gates after she shouted abuse "of a sexual nature" at Michelle when they were both there to pick up their children.