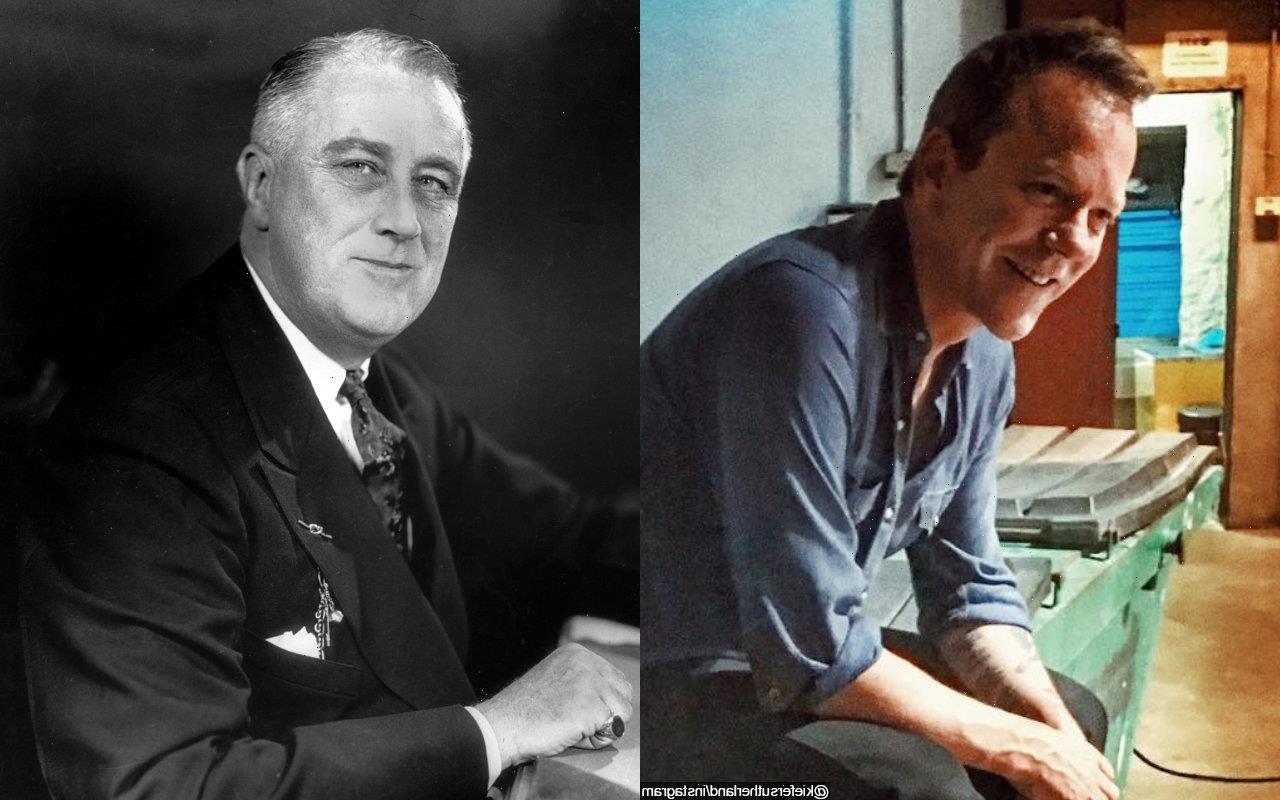 The ‘Designated Survivor’ actor will star opposite Gillian Anderson, who has been tapped to portray Roosevelt’s wife Eleanor, in the anthology project from Showtime.

AceShowbiz –Kiefer Sutherland is heading back to the Oval Office after signing on to portray President Franklin D. Roosevelt on Showtime series “The First Lady“.

Viola Davis, who also executive produces, and Michelle Pfeiffer will portray Michelle Obama and Betty Ford in the first season of the upcoming series, created by Aaron Cooley and directed by Susanne Bier.

Viola has previously talked about her casting as Michelle. “She’s smart. She’s confident. She’s articulate. She believes in sisterhood,” the 55-year-old said.

Michelle herself has commented about Viola’s casting. “I feel that I’m not worthy,” she said in an interview with Entertainment Tonight. “I wish I could be better to live up to the character that Viola has to play, but it’s exciting. Anything Viola does, she does it with passion and vigour, and I know she will do no less for this role.”