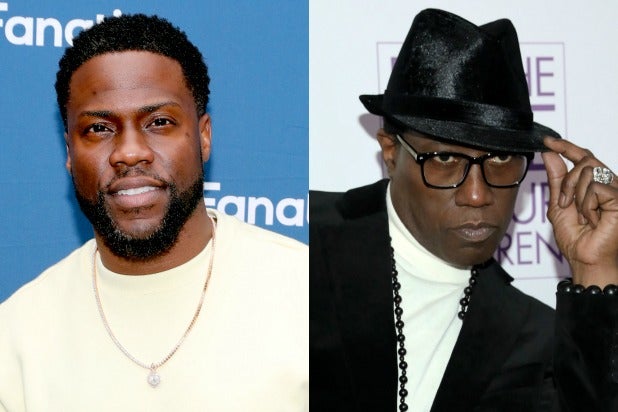 The fictional series “True Story,” which focuses on Hart’s Kid and his older brother Carlton (Snipes), is created by “Narcos” and “Narcos: Mexico” showrunner Eric Newman, under his overall deal with Netflix.

Here’s the official logline for the project, which Hart is also executive producing: “A tour stop in Kid’s (Hart) hometown of Philadelphia becomes a matter of life and death for one of the world’s most famous comedians when the consequences of a lost evening with his wayward older brother threaten to destroy everything he’s built.”

“Kevin Hart’s career is one defined by courageous creative risks and Wesley Snipes is a legendary talent – together they are truly a dream team,” Newman said. “I am absolutely thrilled to be working with these two. As always, I am grateful to Netflix for their continued support, as well as to Charles Murray, Stephen Williams, and Hanelle Culpepper for their creative partnership.”

“I’ve never been more excited about an acting project in my career,” Hart added. “I’ve always been a fan of Wesley Snipes and working with him is mind-blowing. Having HartBeat Productions at the helm and working alongside Eric Newman as a partner and creative arm has been unreal, nobody is ready for what this show is going to be.”