KERRY Katona has compared Charlotte Crosby to a "cross-eyed fish" and urged her to "stop messing with her face".

Writing in her latest New magazine column, Kerry, 39, insisted she wasn't trying to be mean despite giving a scathing assessment of the reality star's looks. 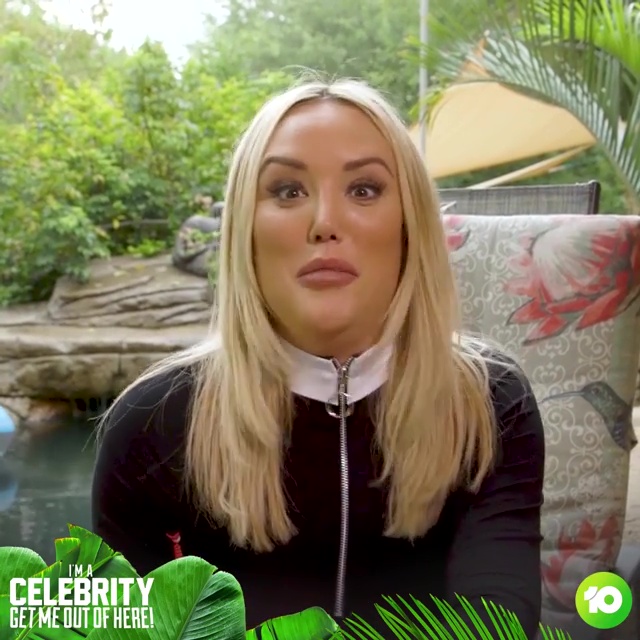 She wrote: "Charlotte's great entertainment but I wish she'd stop messing with her face as it looks fragile.

"Her face looks like it's got stuck between two lift doors – she looks a bit like a cross eyed fish."

Kerry even suggested Charlotte, 29, look to therapy rather than have another cosmetic procedure.

Geordie Shore star Charlotte has been open about her surgeries over the years. 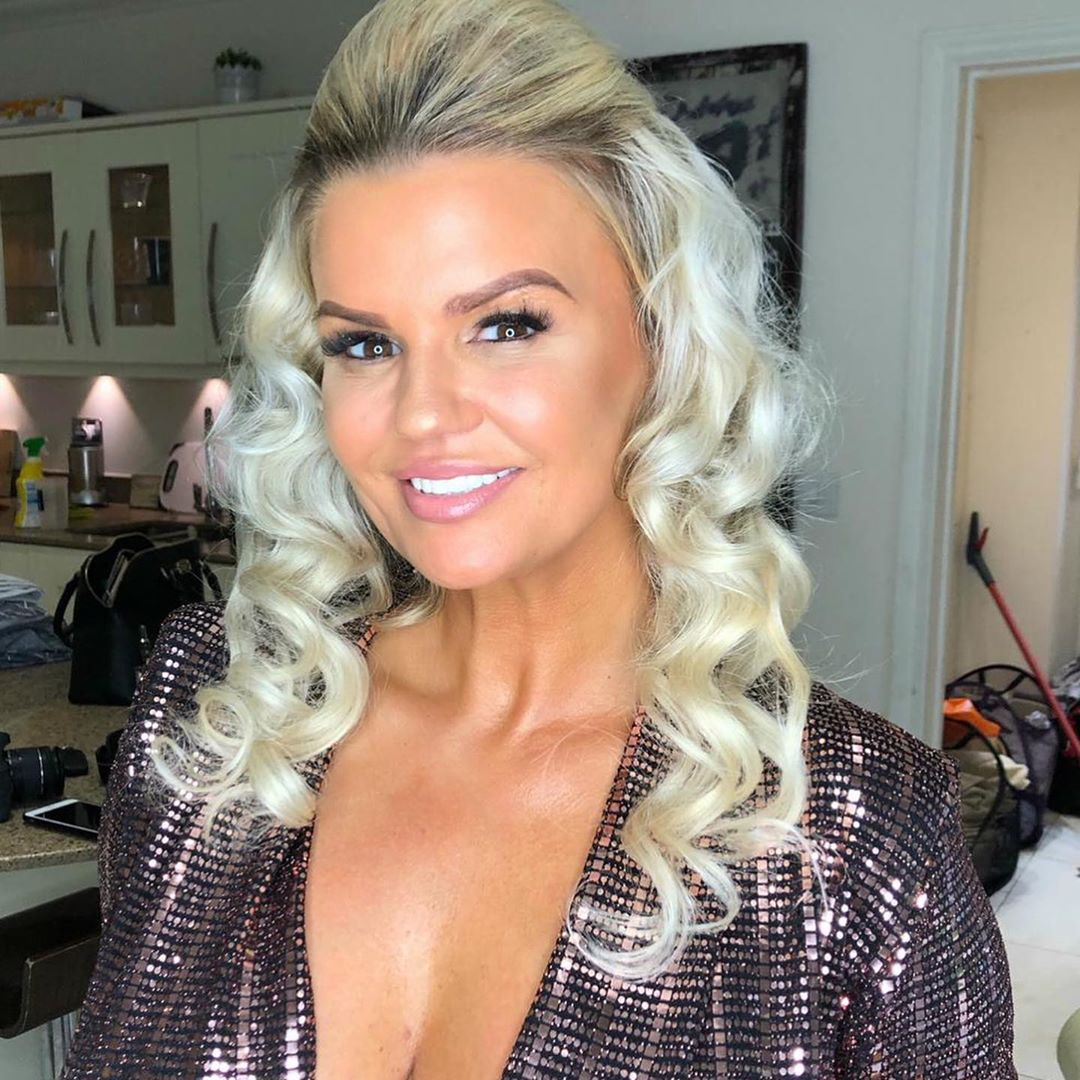 She called her nose job the “best thing I ever did” in an interview with The Sun last summer.

“My nose had a bump, a big hump in," she said. "And I thought I’m going to wait a good few years and after five years I thought ‘no, I’ve got to go for it’ and it was the best thing I did. So glad."

In addition to her nose op, Charlotte has also owned up to having lip filler once a year and a boob job to correct her "uniboob" after she was body shamed by trolls.

She was born with a condition called congenital symmastia that cause breast tissue to grow across her breast bone preventing her from having cleavage.

In a 2017 interview with Heat magazine, she said: "My uniboob [made] me feel under-confident… 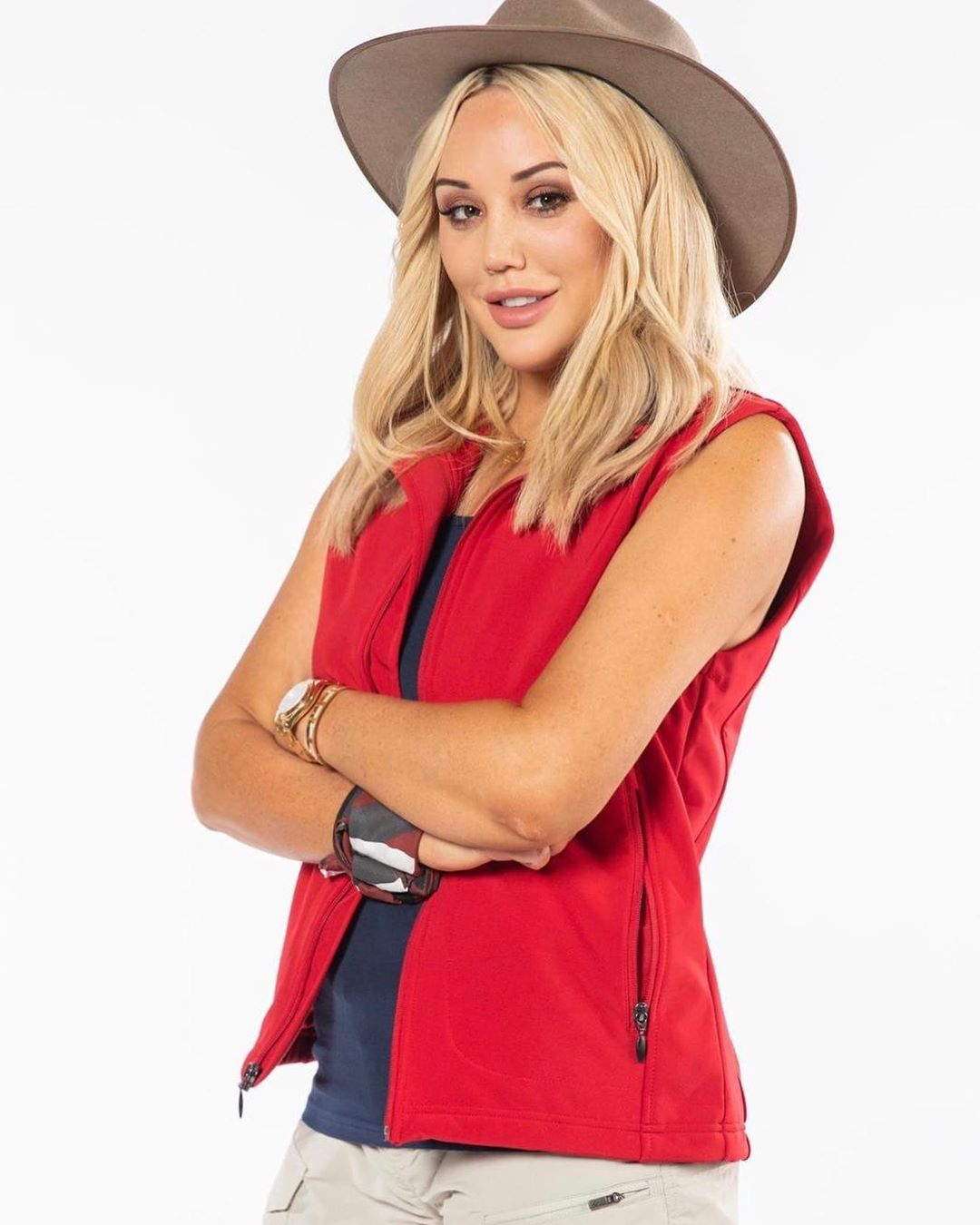 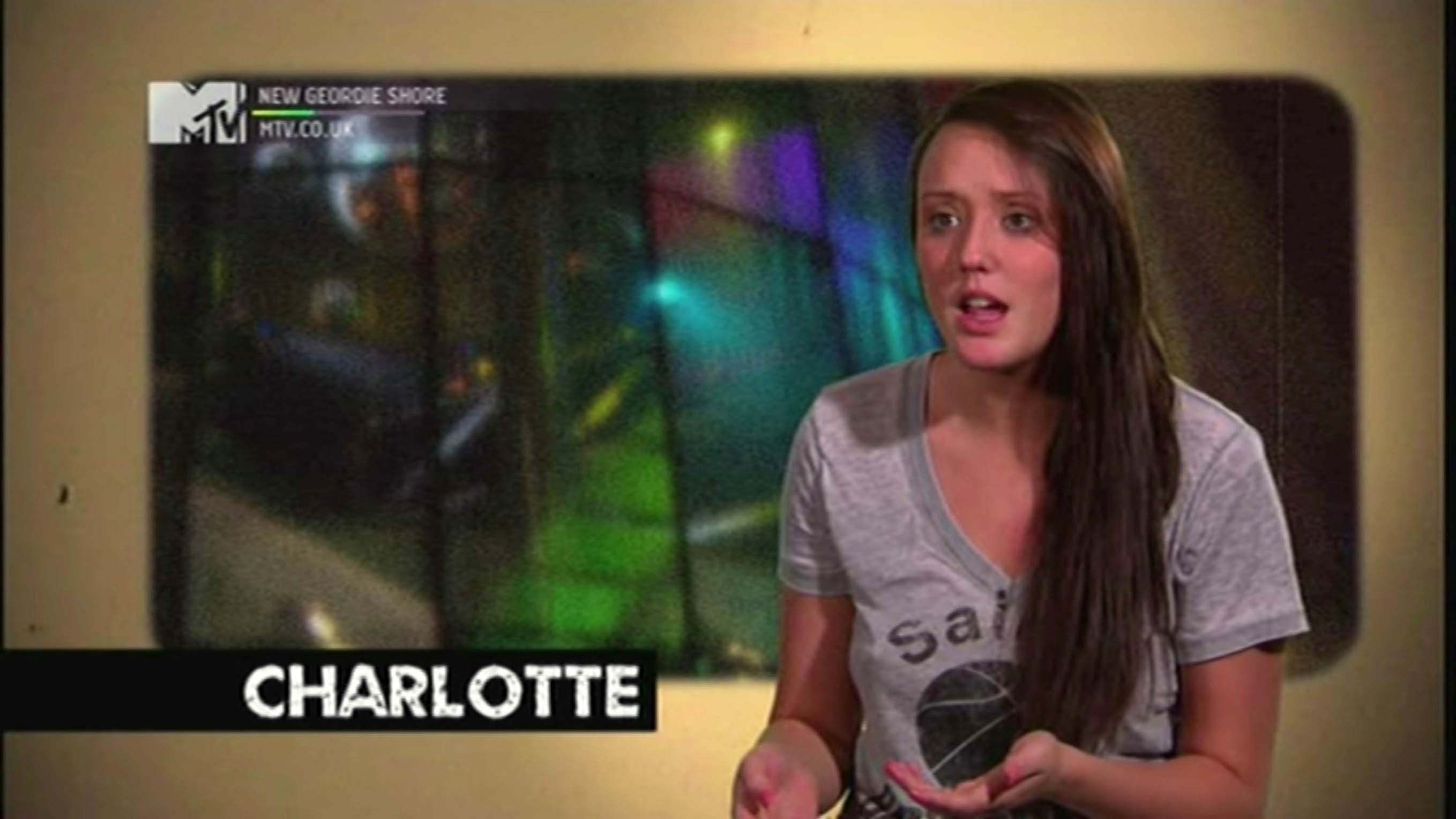 "It [the condition] really limited what I could wear without people saying, 'What the f***'s wrong with her boobs?'…

"I didn't want to always have to wear high necks so you couldn't see the middle of my boobs. Even when I wore a bikini on holiday I had to cover the middle bit…

"If a picture of me is online, people say things like 'What is wrong with her boobs? They're deformed! They're stuck together'…

The Real Housewives of New Jersey star Teresa Giudice has said her final goodbye to her father. Giacinto Gorga, who...