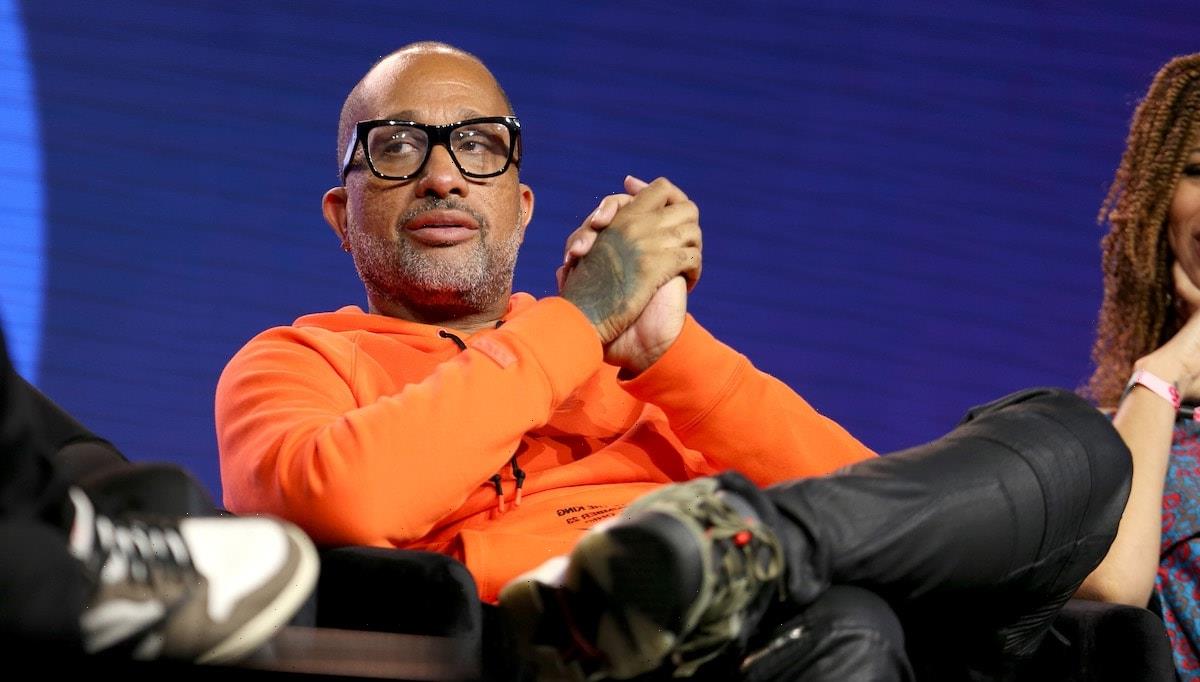 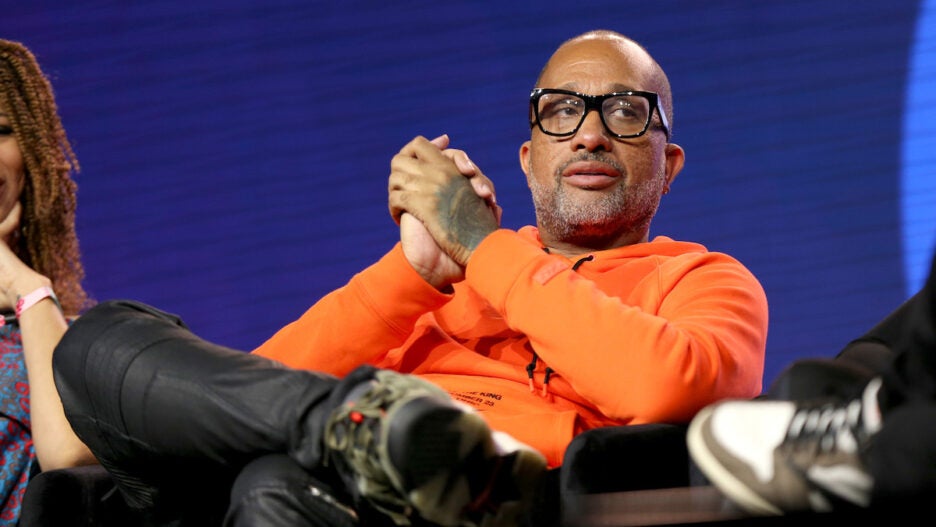 Kenya Barris expanded on his decision to walk away from Netflix while he was in the middle of a $100 million deal with the streaming giant. Barris left early this year to form a partnership with BET to launch BET Studios, for which Barris has an equity stake and serves a board member.

“I just don’t know that my voice is Netflix’s voice,” Barris said in a wide-ranging interview with The Hollywood Reporter. “The stuff I want to do is a little bit more edgy, a little more highbrow, a little more heady, and I think Netflix wants down the middle… Netflix became CBS.”

Barris’ first project for Netflix was the semi-autobiographical comedy “#BlackAF,” in which Barris played a version of himself in a series that was styled after Larry David’s “Curb Your Enthusiasm.” Though the series was renewed for a second season, Barris said he felt like Netflix didn’t quite get it. 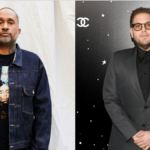 “#BlackAF” will no longer go forward with a second season, and instead Barris will produce a series of “#BlackAF” films in the vein of National Lampoon’s “Vacation” franchise, an individual with knowledge of the decision told TheWrap. The first two movies could be set in Brazil and Mexico, two places where the show has a large audience.

Even so, he told THR he was “f–king terrified” of telling co-CEO Ted Sarandos he wanted out of his deal. “This dude had come and saved me with a beyond-generous offer and he let me act, and I’m not an actor, in a show that wasn’t their cup of tea,” Barris said. “And they paid a ton of money for that show, they let me put on Deon Cole’s special and an experimental sketch comedy show [‘Astronomy Club’]. They gave me beautiful offices, and they never knocked on my door and asked what I was doing. I was like, ‘Is this the definition of ungrateful?’”