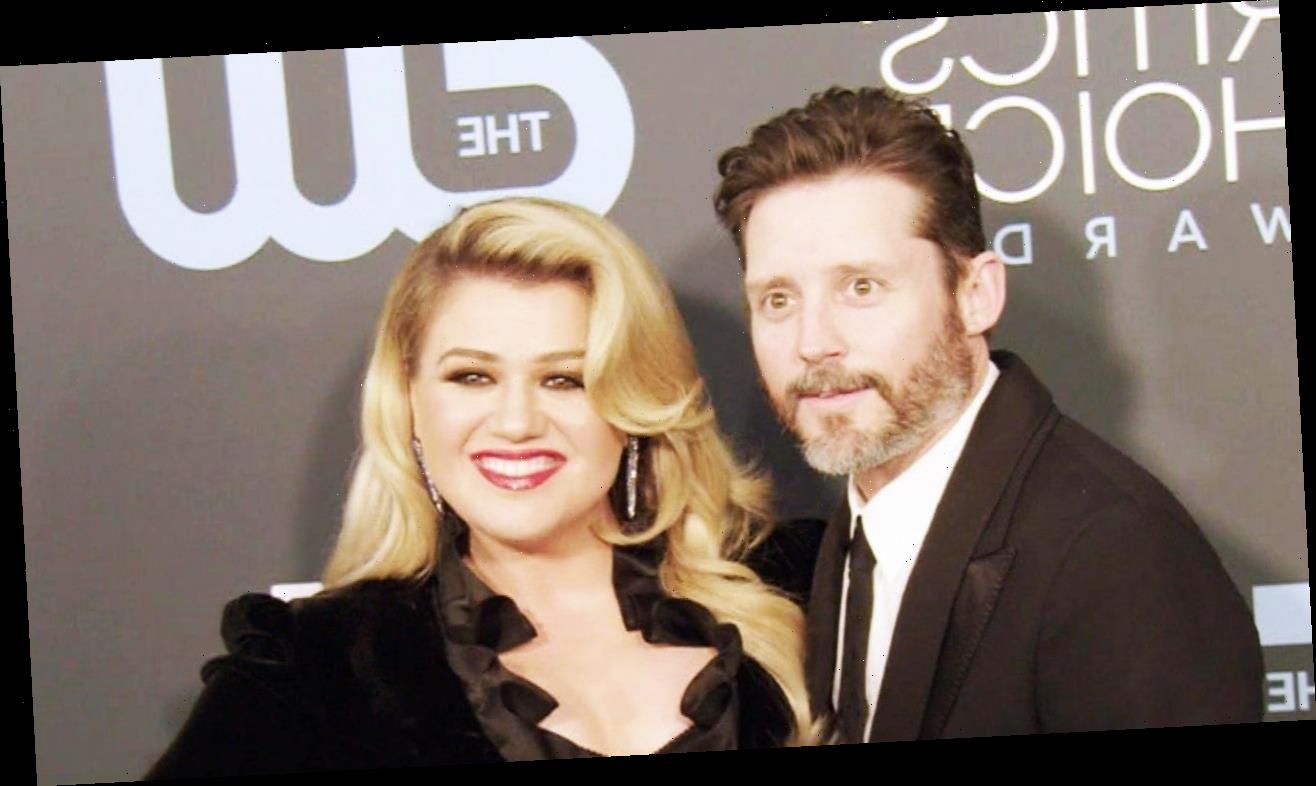 Kelly Clarkson admits that co-parenting with her estranged husband, Brandon Blackstock, is “tough.”

The “Since You’ve Been Gone” singer is in the middle of her divorce with her ex, whom she shares daughter River Rose, 6, and son Remington Alexander, 4. During an episode of The Kelly Clarkson Show, Clarkson shared some insight on how the two navigate co-parenting.

“You speak about co-parenting, and I’m doing that right now too,” she told guest Khloe Kardashian, who shares daughter True, 2, with Tristan Thompson. “It’s tough. … I know with me and Brandon, it’s just a difficult thing because we’re in different places, and it’s like, we both agree on the main things, but it’s a hard thing when you’re not together all the time, for me personally.”

The Voice coach added that she and Blackstock always try to “focus on” their kids, adding, “As long as you make sure it’s about the children and their best interests, then we’re both on board.”

When asked how she works things out with the NBA star, Kardashian said she learned about co-parenting from her mother, Kris Jenner, late father Robert Kardashian, and step-parent Caitlyn Jenner.

“I try to mirror that and always keep it about the kids,” she noted, adding that Thompson “trusts” her “and knows that I’m always going to do the right thing for True.” “It’s great with communication and trust is the most important thing with raising kids.”

Clarkson and Blackstock announced they were calling it quits on their six-year marriage in June 2020. The former American Idol alum resides in Los Angeles with her kids while Blackstock lives at his Montana home, where the family quarantined together earlier this year.

For more on their split, see below.