KEITH Lemon's crafts show has been AXED as it was "too expensive to make".

The Fantastical Factory of Curious Craft aired on Channel 4 for one season and Keith – real name Leigh Francis – said it hadn't been renewed. 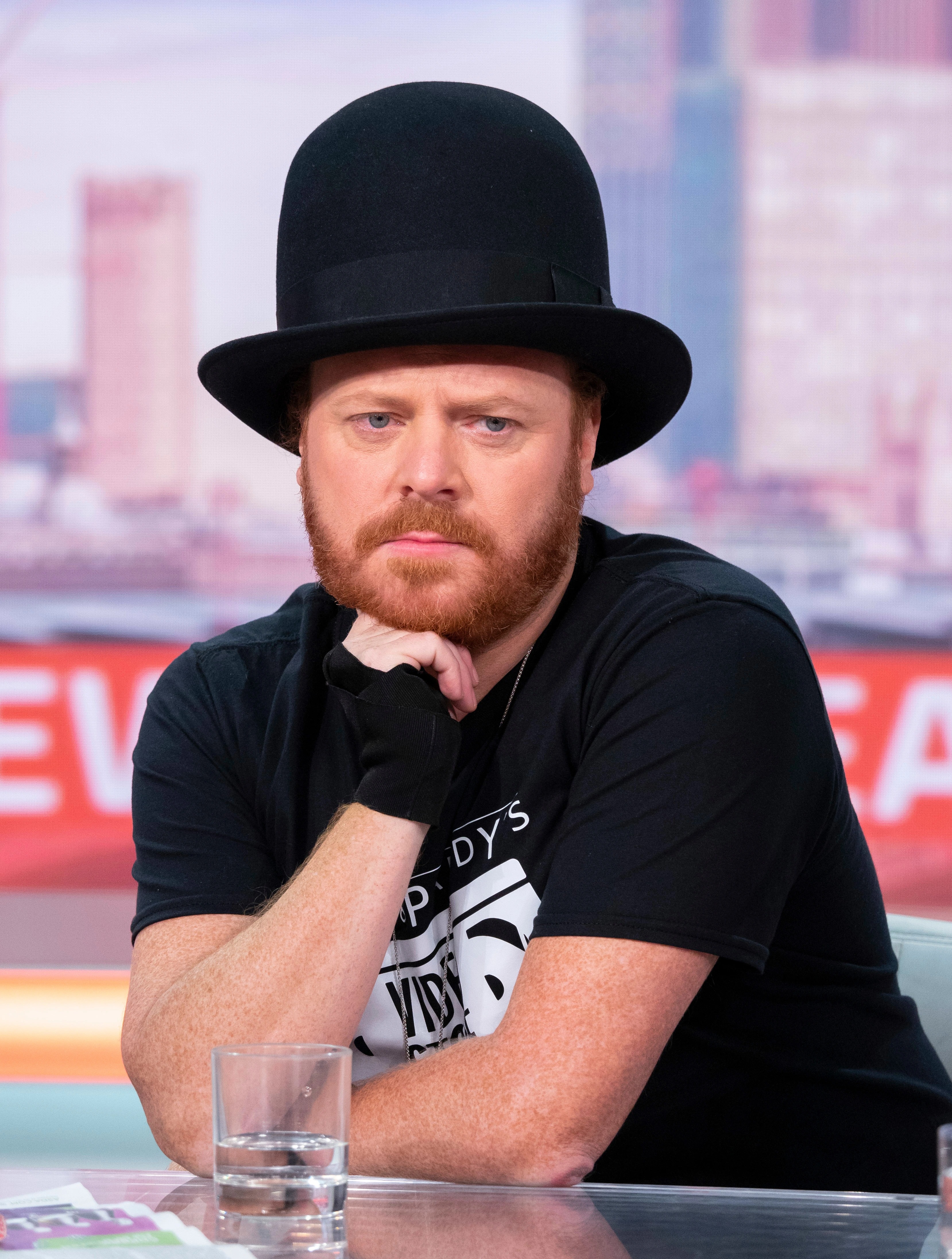 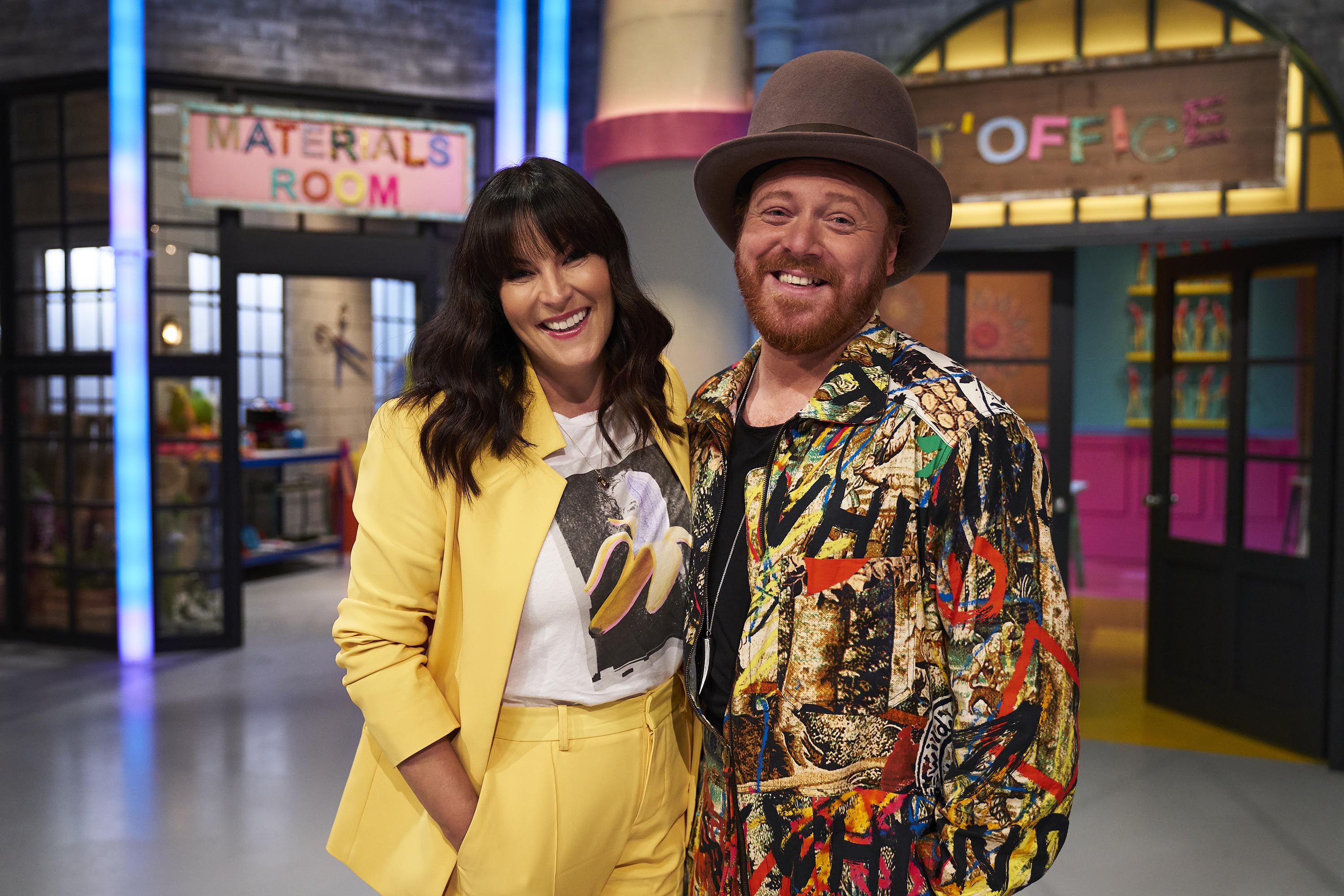 The 48-year-old comedian and Naked Attraction's Anna Richardson presented the quirky craft competition in which contestants competed to secure commissions from celebrity guests.

Among those looking for unique designs to take home were Spice Girl Mel B, Eamonn Holmes, ex-EastEnders star Martin Kemp, Made In Chelsea's Spencer Matthews and Radio One DJ Nick Grimshaw.

Speaking during an Instagram live Q&A today, Keith shared: "No it won't be back.

"I really enjoyed doing it but I think it was too expensive." 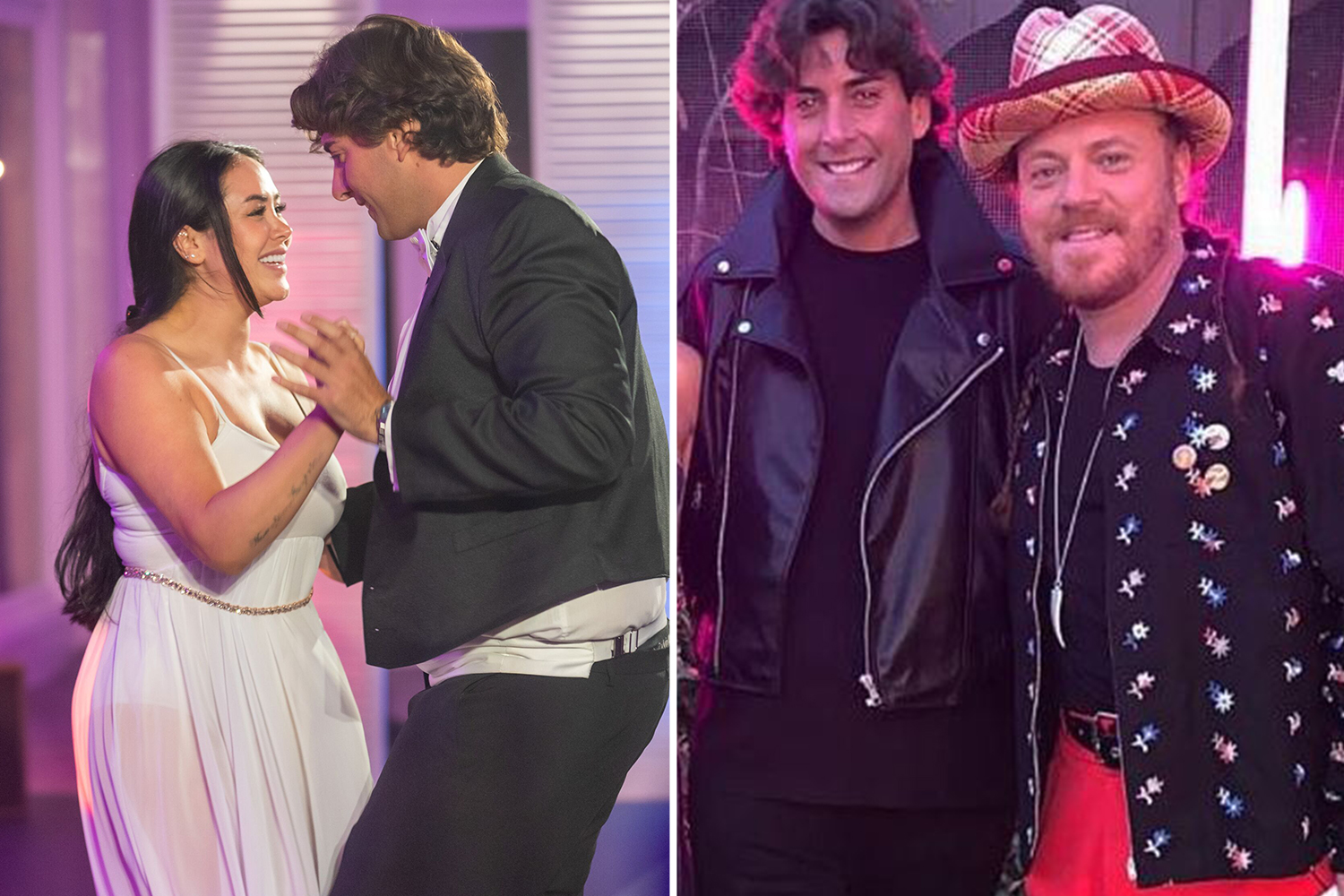 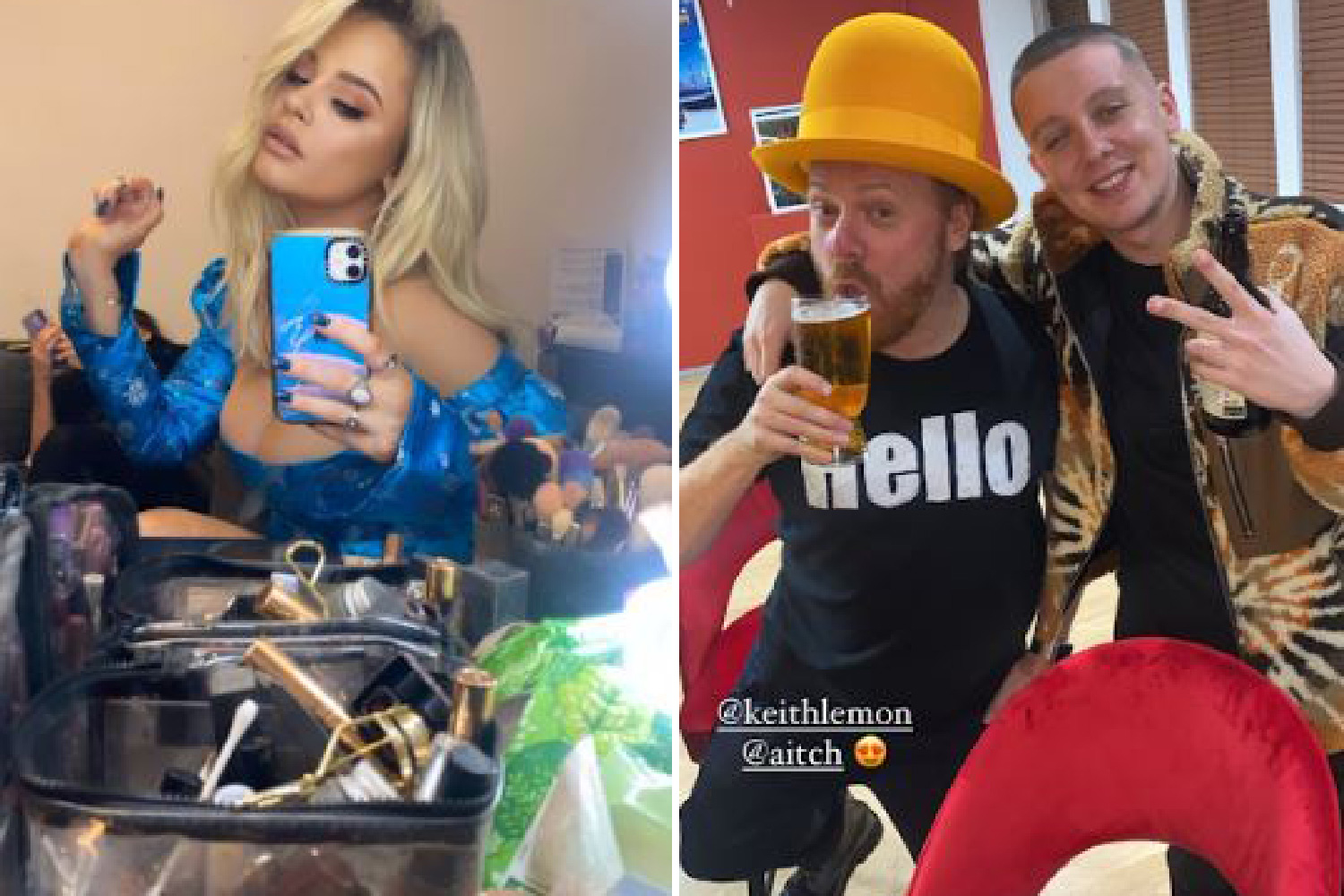 Keith's role was Factory Controller and saw him make decisions over who to send home in the competition.

He told The Sun ahead of the show's launch two years ago: "I thought it would be easy.

"When I saw Simon Cowell on the X Factor I thought what an easy job, shattering dreams.

"It’s terribly hard. It’s horrible sometimes when you’ve seen them spend four to six hours on something and it’s ace. But you still have to send someone home.

"I have to think of tax bills to stop myself tearing up."

The Bo Selecta creator said the show gave viewers a glimpse under the mask of 'Keith' to see Leigh Francis.

He said: "People were surprised to see me doing a craft show.

"I've got a reputation for being rude and edgy." 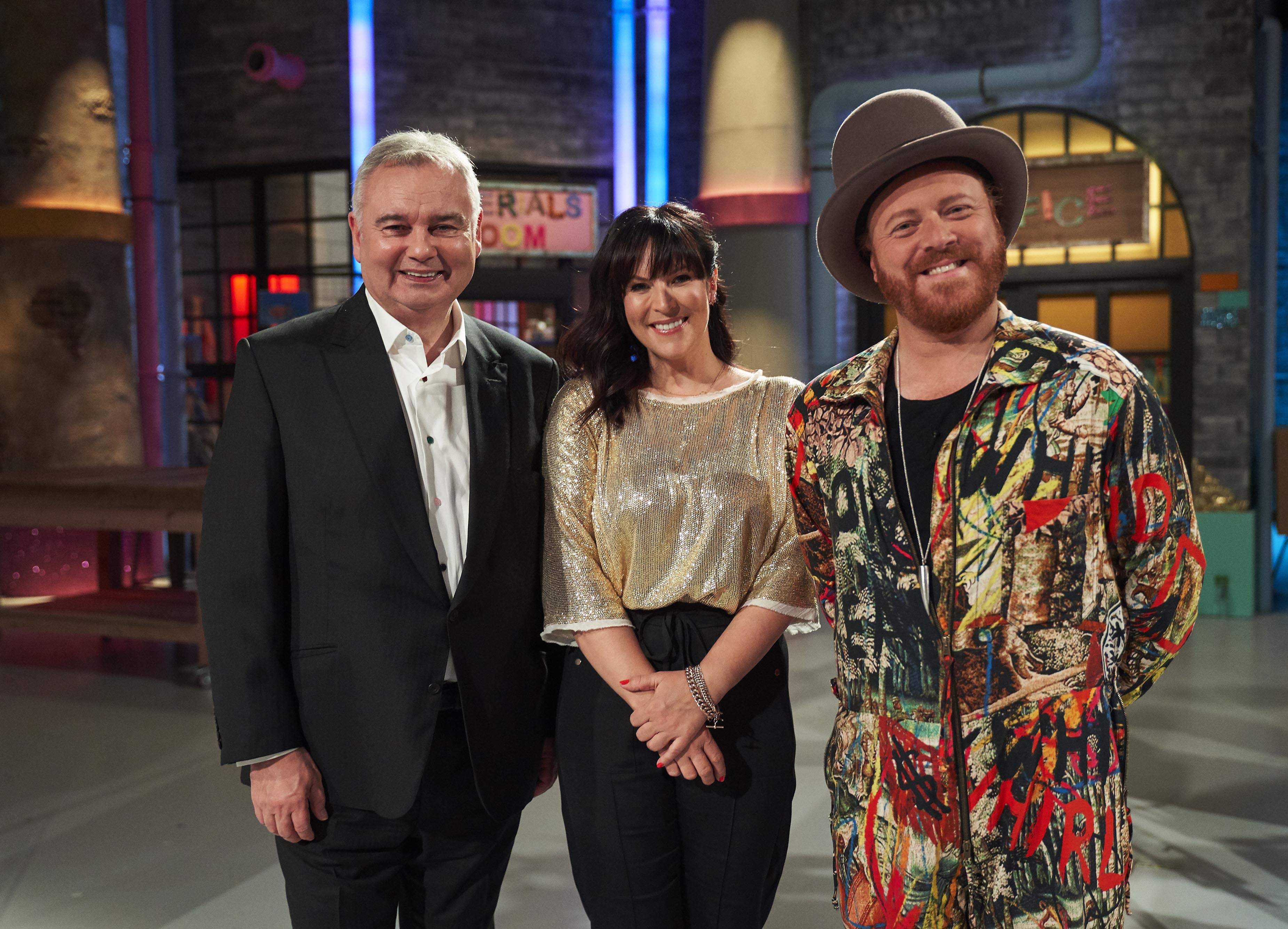