Keir Starmer 'doesn't know what he stands for' says Hedley

The former RMT Assistant General Secretary Steve Hedley joined Anne Diamond on GB News to discuss the ongoing rail strikes. During their discussion, he criticised the current Labour leader Keir Starmer after he told people not to join picket lines.

The ongoing rail strikes have continued this weekend as workers from nine different rail companies went on strike.

Many of the workers including rail drivers decided to walk out over disputes about wages and working conditions.

Although a five percent increase had been suggested, staff refused to accept in exchange for more hours.

As the strikes continue, many have questioned what Labour leader Keir Starmer is doing about it. 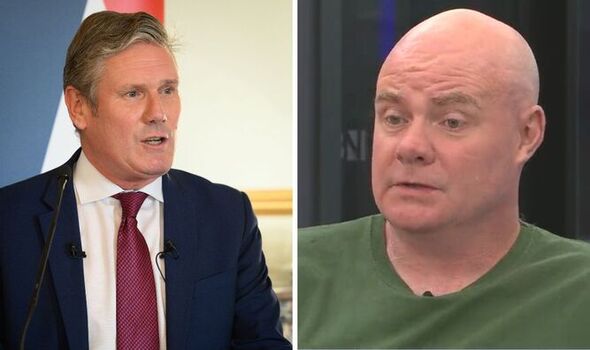 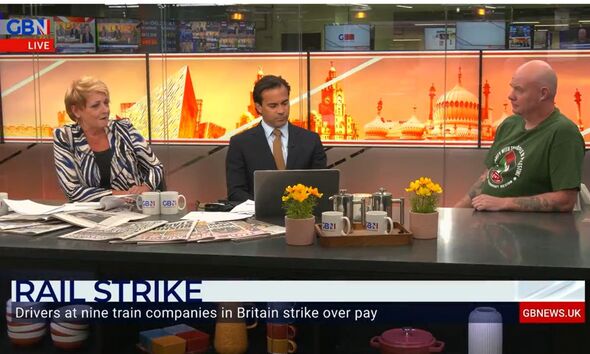 Steve Hedley slammed the leader during his Saturday morning appearance on GB News.

The former RMT worker stated: “I think it’s the government that are responsible for this whole situation.

“This has come as a last resort after years of negotiations because there’s been a two-year pay freeze.

“And the government are interested in dog whistle politics during this conservative party leadership campaign than actually getting round and resolving issues.” 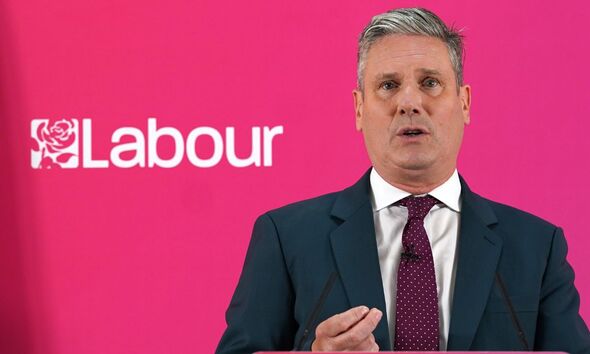 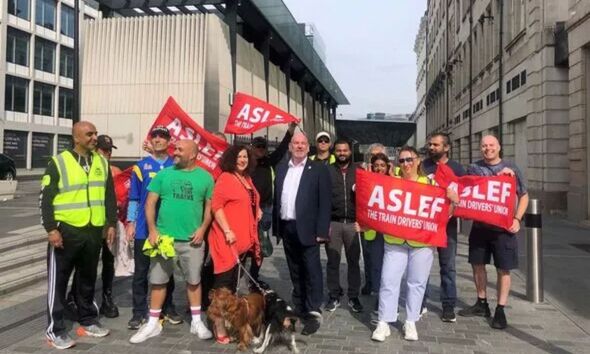 He added: “I think the responsibility lies with the government.”

Hedley felt sorry for those affected by the strikes and continued: “I’ve got every sympathy for those families, I’m actually in the same boat myself.

After Mr Starmer told people to not stand on the picket lines, Hedley shared his opinion on Labour’s leader’s stance.

Hitting out at the leader, Steve stated: “Keir Starmer’s a joke isn’t he, I don’t know if Keir Starmer knows what he stands for.

“I mean what they want is power at any price so they’re prepared to sell every principle and let’s remember trade union set up the Labour party.”

He explained: “It was originally illegal for trade unions to have representations in parliament and Starmer is trying to do what Tony Blair did to try the triangulation strategy.”

@Impossi28437184 stated: “No one knows what Labour stands for. It’s an internal rabble of people hiding under the umbrella. Driven by outside influences. Not the Labour Party l could vote for, but neither are Tories at this time.”

A second viewer @Phil51698795 suggested: “Unions should stop all financial aid to Labour.”

An angered @noor338121 tweeted: “Both Labour and Conservative leaders are a clown. Shame.” [sic]

Whereas another viewer @JulianGrove10 defended the railway bosses and stated: “Train drivers make more than doctors..and the trains pretty much drive themselves.”

GB News is available to watch on Freeview and Virgin Media.