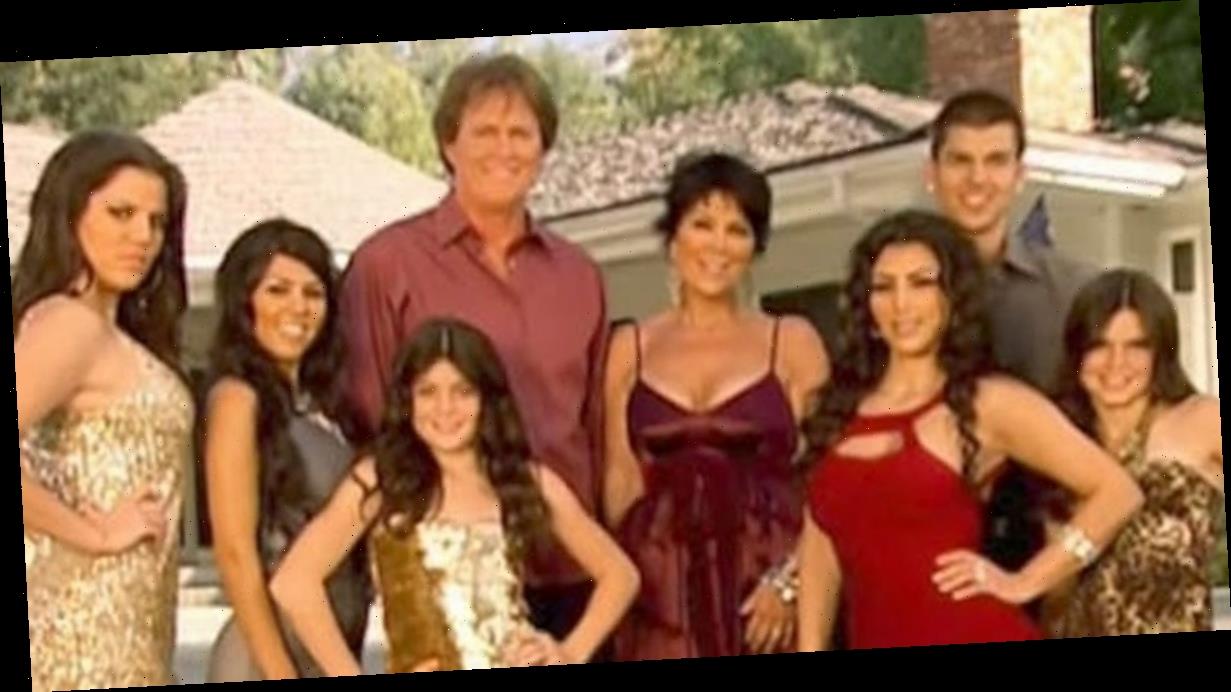 It's the beginning of the end for Keeping Up With the Kardashians, as the final season launches this week after first bursting onto screens in October 2007.

The reality show, which was among one of the first to follow a group of non-celebrities in their day-to-day lives, made its stars – Kim Kardashian and her family – household names.

Nowadays, despite starting out as nobodies, Kim and her sisters are instantly recognisable all around the world – and they're worth millions of dollars thanks to their fame.

But all good things must come to an end, and the family announced last year that the new season would be the last.

Daily Star decided to take a look back at the history-making reality show and dive in to its spin-offs, personal on-camera moments and just how long it would take to watch the show from start to finish.

How many episodes of Keeping Up With the Kardashians?

Not including the current and final run of episodes, there have been a whopping 19 seasons of Keeping Up With the Kardashians.

Each season has featured a seemingly random number of episodes though, with the fewest being just six, and the most being 21.

In total, there have been 266 to date – as well as five specials – though it's likely the final number will be around 280 when season 20 comes to a close later this year.

How many Keeping Up With the Kardashians spin-offs?

If you thought 266 was a lot of episodes to catch up on, then we've got some bad news – there are actually way more if you want to include all 10 of the KUWTK spin-off series too.

The first, Kourtney and Khloe Take Miami, launched in 2009 and saw Kourtney Kardashian and Khloe Kardashian open a new DASH store in Miami.

It spawned 30 episodes over three seasons, and the third saw Kim replace Khloe, and a rebrand to Kourtney and Kim Take Miami.

In 2011, Kourtney and Kim Take New York became the second spin-off and followed a similar premise, just in New York.

The spin-off famously followed the breakdown of Kim's marriage to Kris Humphries, and have fans 20 episodes across two seasons.

The third spin-off – Khloe & Lamar – followed just one of the sisters, Khloe, and her then-husband Lamar Odom.

It debuted in 2011 and had 20 episodes across two seasons.

Production returned to the K and K Take premise for the next spin-off, Kourtney and Khloe Take The Hamptons, in 2014, for one season of 10 episodes.

The first spin-off not to focus on any of the family was Dash Dolls, which aired for one season of eight episodes in 2015, and followed the employees of the Kardashians' Dash boutique in Hollywood.

There have also been 16 episodes within two seasons of I Am Cait, which followed Caitlyn Jenner in the early days of her transition, in 2015 and 2016.

Fame-shy Rob Kardashian got a spin-off with his then-girlfriend Blac Chyna – aptly named Rob & Chyna – in 2016, which ran for just seven episodes.

And Kylie Jenner landed a solo spin-off in 2017 – Life of Kylie – which had just one season with eight episodes.

There have also been other types of shows from the family – Revenge Body with Khloe Kardashian, and Flip It Like Disick.

Khloe's show is a makeover style series, which has so-far had three seasons of eight episodes each.

While Scott Disick's show saw Kourtney's ex renovate a house and try and sell it, with it having one season of eight episodes so far.

That means, on top of Keeping Up With the Kardashians, there are 151 episodes from all of the spin-offs.

How long would it take to binge Keeping Up With the Kardashians?

Prepare yourself for this… it would take longer than a week to watch every single episode of Keeping Up With the Kardashians and all of its spin-offs – and that's back to back with no breaks.

The length of episodes started at 22 minutes and rose to 42 from season seven of KUWTK, while the spin-offs vary in length from 20 minutes to 43.

It would take 167-and-a-half hours to watch every episode of KUWTK so far, plus an extra 86-and-a-half for its spin-offs.

That equates to almost a full week for the main show, and almost four full days for its spin-offs.

Of course, that doesn't allow time to sleep or do the things people need to actually do in their lives, so expect it to take much longer if you do decide to start that Kardashian binge.

How many on-camera births on Keeping Up With the Kardashians?

Since Keeping Up With the Kardashians started airing there have been 10 Kardashian-Jenner children born.

However not all of them have been born on the show.

Mason's birth was aired in the fourth season of Keeping Up With the Kardashians, with Kourtney famously pulling him out herself.

Her second baby, Penelope, was also born on-camera, during an episode of season seven of the show.

Kim gave birth to North in season eight of the show, but the births of her other children were not featured.

Kylie famously kept her entire pregnancy a secret until after the birth, while Khloe gave birth during an episode of season 15.

How many on-camera weddings on Keeping Up With the Kardashians?

Since Keeping Up With the Kardashians launched, the family has had three weddings – and two of them were Kim's.

In season four, viewers watched as Khloe and Lamar got married.

Kim married Kris Humphries in a two-part special during season six – though the marriage didn't last and the breakdown of their love was filmed for Kourtney and Kim Take New York.

However her entire relationship with Kanye West was filmed for KUWTK – but she made cameras stop rolling just before the couple tied the knot.

Of course, earlier this year, it was confirmed that Kim had filed for divorce from her rapper beau.

Keeping Up With the Kardashians is available to stream on hayu