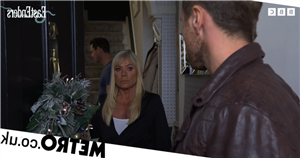 Sharon is taken aback as she opens the door to her ex, but, after attempting to slam it in his face, reluctantly lets him in to talk. 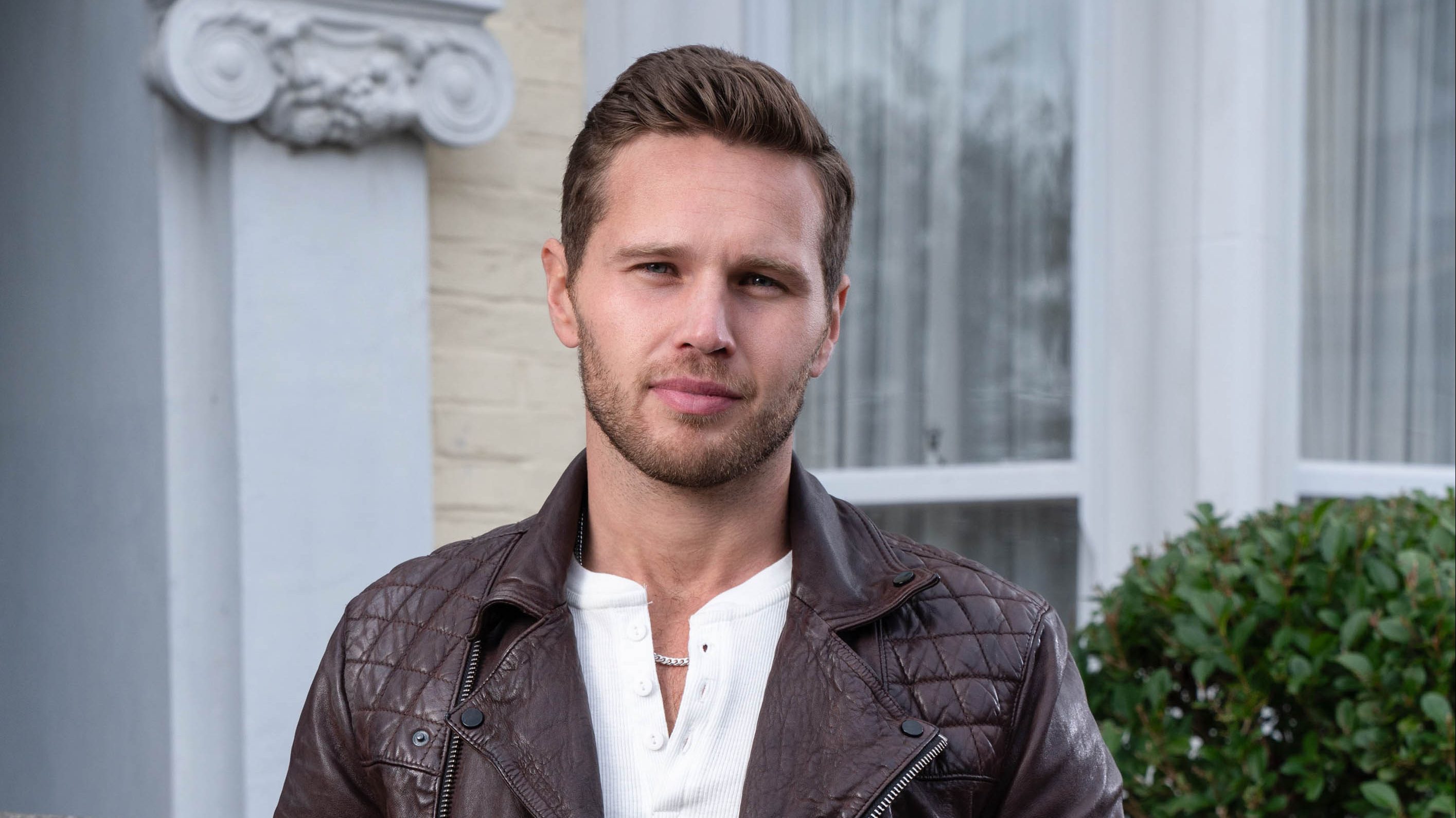 Keanu insists that he has not come to cause trouble, he just wants to see his family.

Will she hear Keanu out, or has she closed the door on that part of her life for good?

‘Sharon was always the reason that Keanu had a bit of purpose, really, and a bit of drive,’ actor Danny told us recently.

‘There was a deep, deep attraction to Sharon that I guess even Keanu couldn’t explain.

‘There is something that he’s drawn to and I think it’s reciprocated because Sharon has someone, not just because he’s younger, but someone who appreciates Sharon for who she is, and that’s why that relationship works so well.

‘Keanu has come back to the Square with the intention to create a relationship with his son and to have an impression in his son’s life, but also to rekindle that relationship with Sharon. That is maybe a motive.’