KATIE Price’s ex Kieran Hayler says he’s "done with" her after she pranked fans about her wedding in Las Vegas.

The 43-year-old whipped fans into a frenzy during her trip to Sin City after she seemed to drop a series of hints that she was set to marry her toyboy fiancé Carl Woods, 32. 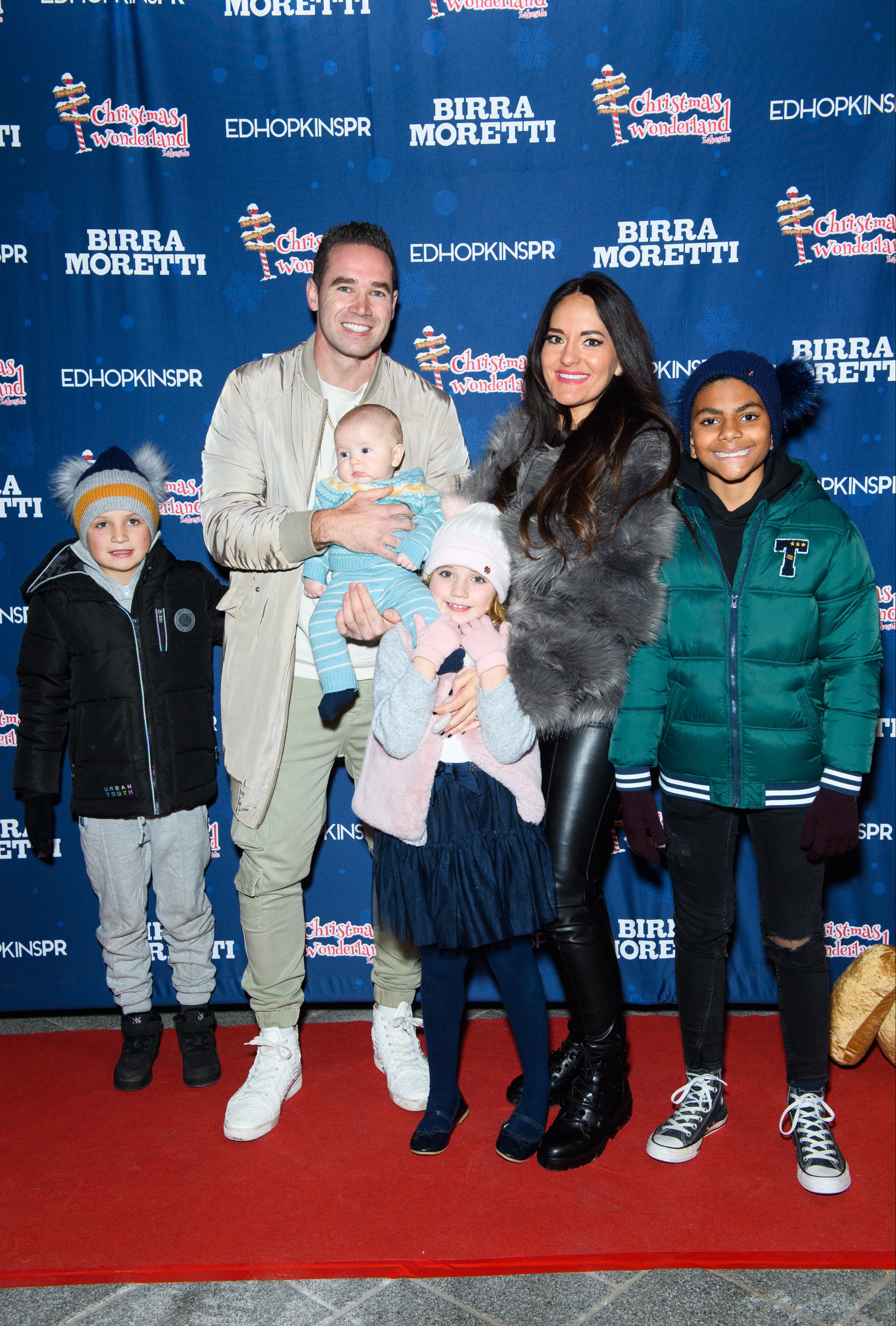 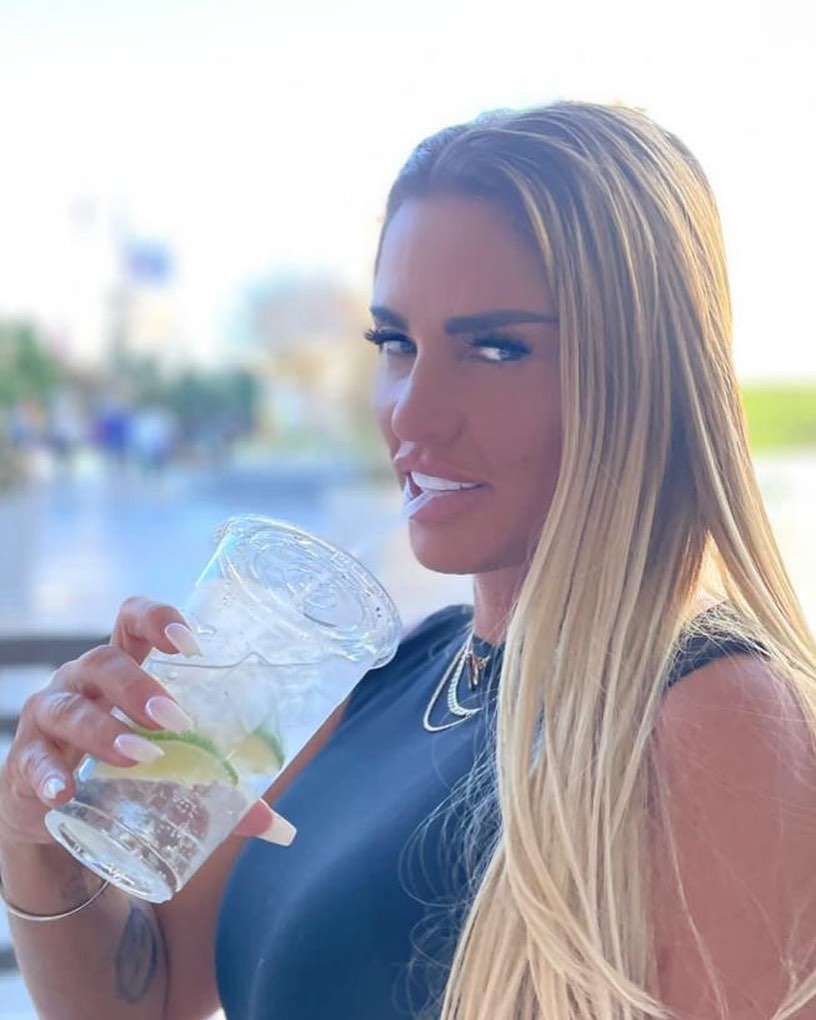 But in a bizarre twist, Katie – who is facing a possible prison sentence next month after pleading guilty to drink driving while disqualified – said it had all been a big joke.

Speaking to The Sun at Christmas Wonderland Lakeside, Kieran, 34, refused to talk about his ex, saying "I'm done with it".

Instead he spent the night getting into the Christmas spirit with Bunny, 7, and Jett, 8, while their mum remains in America.

"I'm doing my best for the kids," said Kieron, on a family night out with fiancée Michelle Pentecost and their son Apollo.

"We're enjoying the time we've got together.

"Every weekend we do something different and have loads of fun. Their school is going great.

Pressed on Katie's 'wedding' to Carl, Kieron said: "He [Carl] said they're not going to get married.

"I don't want to comment on something that hasn't happened.

"I don't know much about it, all I know is I'm looking after the kids and that's it.

"I'm loving being a dad and being a new dad too."

Katie has since claimed the reason she was in Las Vegas was to make a documentary about how easy it is to get married there.

The couple – who have spoken about wanting to marry quickly – were pictured in a bridal shop and even visited Caesars Palace's Romano chapel after picking up their wedding license.

At one point she even told fans it was “done and dusted” as she filmed inside the chapel.

But now, Katie has said there was a reason for all that – and it wasn’t anything to do with them actually getting married.

She told her followers today: “Hey everyone, so we’re back from our trip. We was out filming some YouTube content and documenting how easy it would be to get married in Vegas, showing the various steps involved.”

Her cameraman Chris was on holiday with them, but had been expected to capture their actual wedding.

Katie's explanation is slightly different to one Carl gave a few days ago when he claimed it was all a joke.

He posted: "I can confirm Katie Price and I are not getting married in Vegas and never was. However a $102 marriage licence caused pure carnage and got the media all excited and s**t."

Her antics, which come just days after she finished treatment at The Priory, have left fans concerned – and urging her to return to her kids. 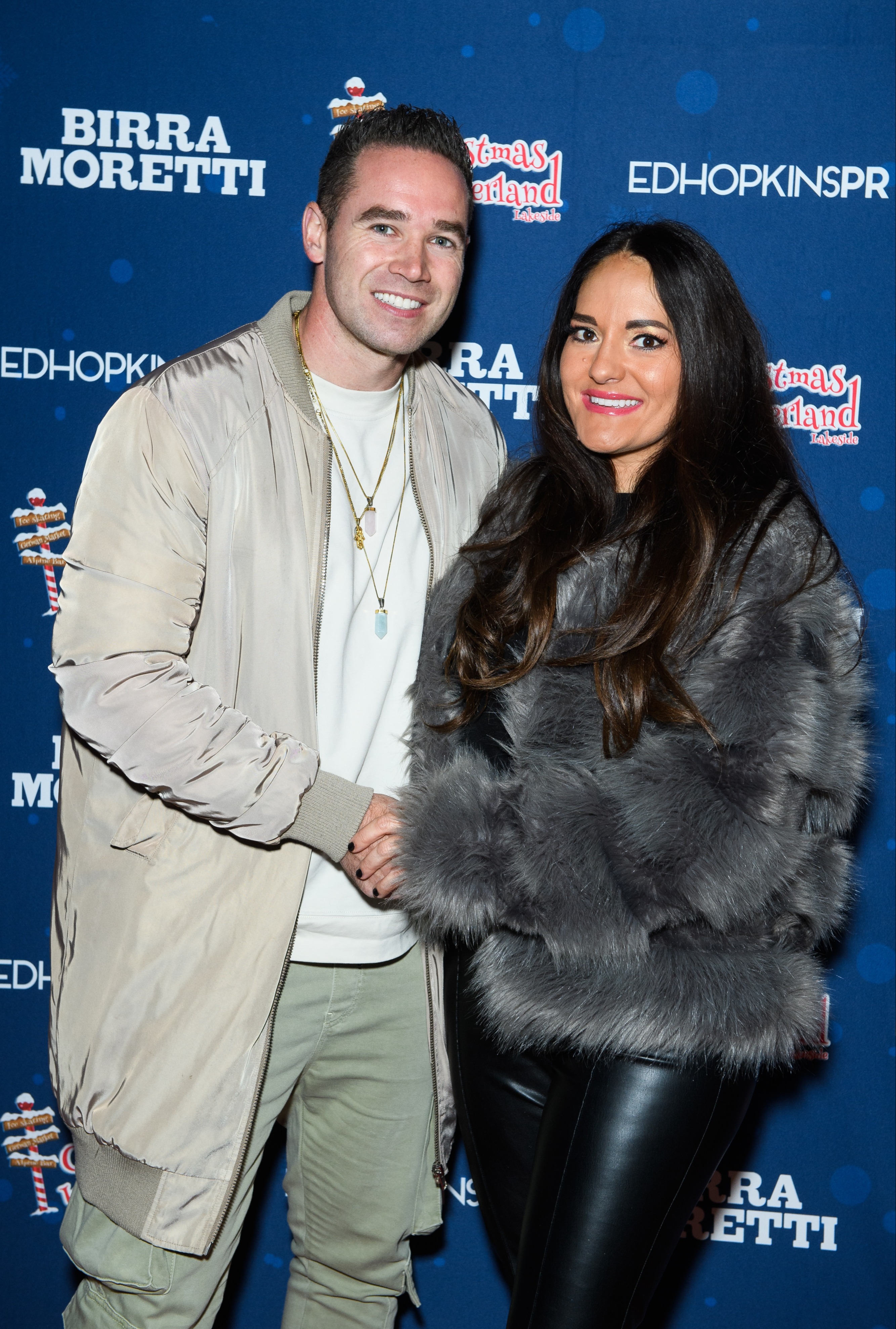 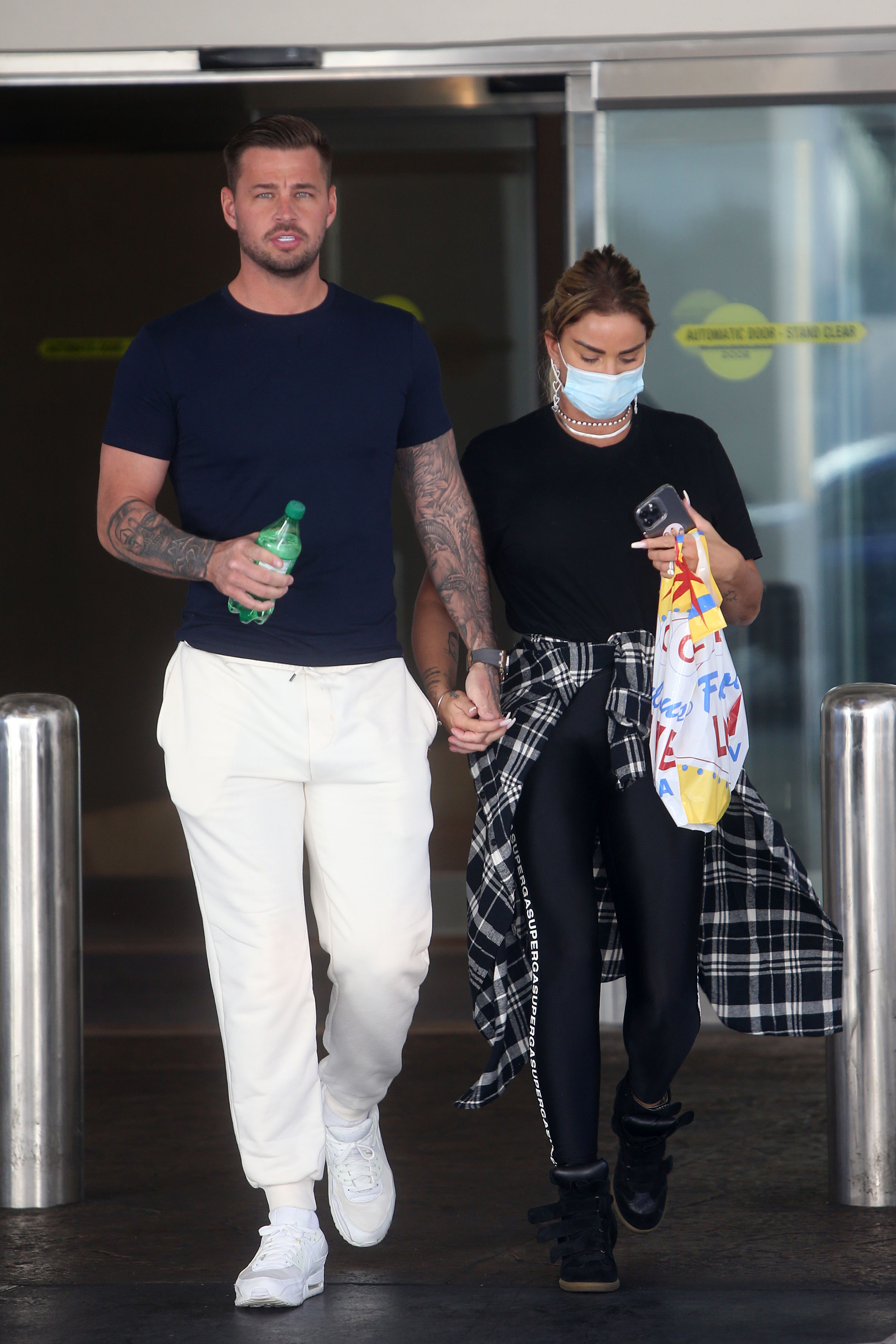