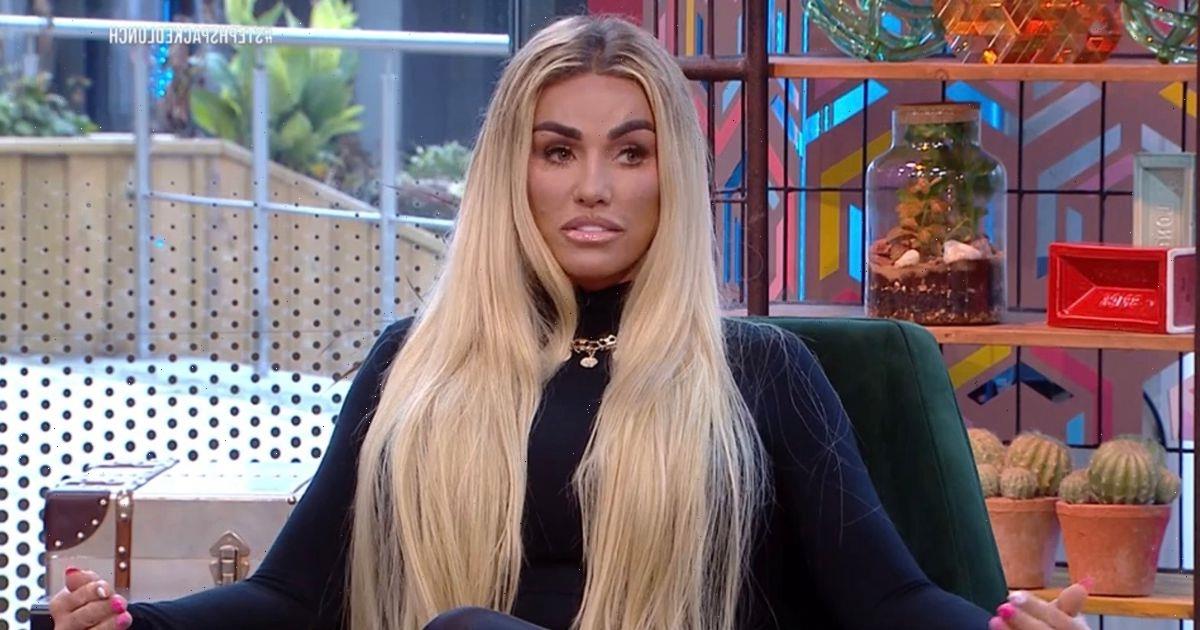 Katie Price has revealed she will "see a therapist every week for the rest of her life" after her drink drive crash.

The OnlyFans star, 44, appeared on Steph's Packed Lunch on Thursday (September 8) ahead of the release of her Channel 4 documentary Katie Price: Trauma and Me.

Speaking with presenter Steph McGovern, a clip of Katie's documentary was played which saw the star confirm she "needed help" and would begin weekly therapy in order to overcome past traumas.

Katie said: "I recognise my mental health has been shaken from these incidences.

"The triggers are there. I need help.

"I've now decided to see a therapist every week for the rest of my life and it's probably what I needed for a long, long time.

"I think it's the best thing that I've ever committed myself to do."

During the interview, Katie revealed she was "pleased" that her documentary was coming out and said it "will explain a lot of my behaviours".

She also revealed it was "hard" for her to film the one-off programme after having to admit she was "not fine" and "in a mental health rut".

Referring to her drink drive crash as "something stupid" that came about as a result of "phone call she didn't like", Katie added: "I'm not even a big drinker.

"I wish I never did it but at the time, that was how I coped with it."

Katie's appearance on Steph's Packed Lunch follows the star revealing the devastating news that she was raped at gunpoint during a trip to South Africa in 2018.

Asked about the "horrific" ordeal, Katie revealed two of her kids were with her at the time.

She said: "It was horrific and I was with two of my kids and the events that happened – even just being held at gunpoint and protecting your kids – it was horrific.

"Obviously, I've had therapy to deal with that."

Katie Price: Trauma And Me airs at 9pm on Thursday, September 8 on Channel 4.

If you have been affected by this story, contact Rape Crisis England & Wales for free confidential support and information on 08088029999 or their website or 08088010302 if you're calling from Scotland.

Anyone can contact Samaritans for free in confidence any time from any phone on 116 123, even a mobile without credit, and the number won’t show up on your phone bill. Or email [email protected] or go to www.samaritans.org to find details of your nearest branch.