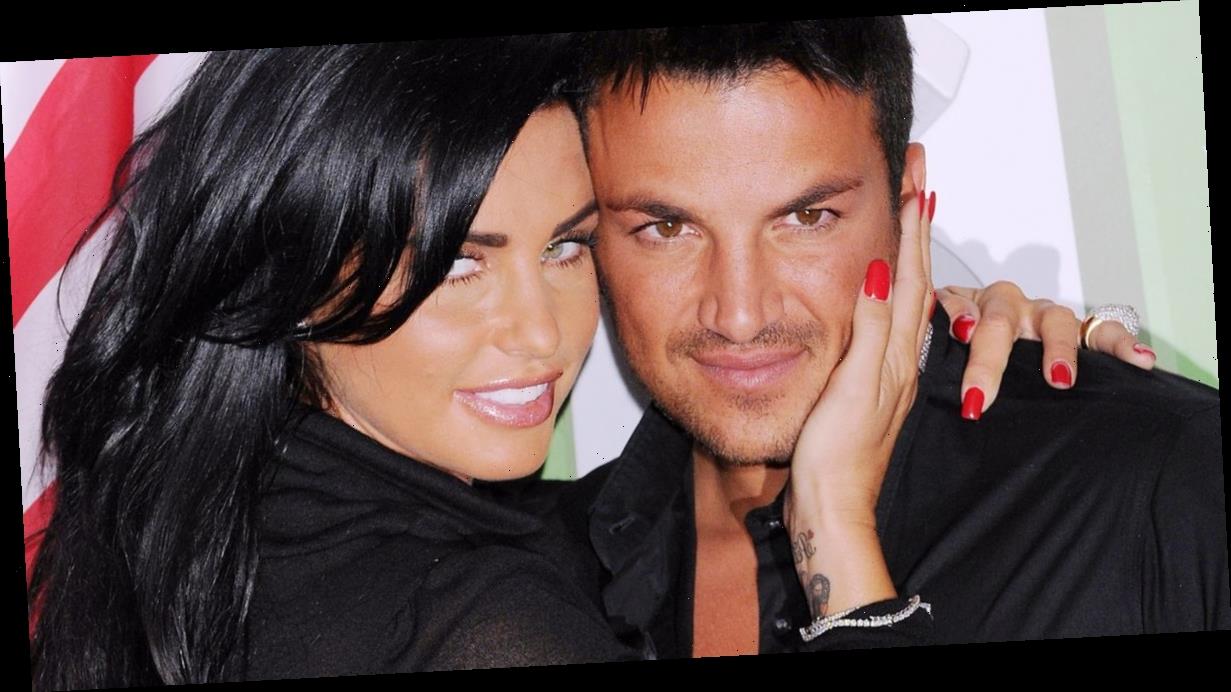 Katie Price has taken a swipe at her ex parters in a fresh online attack.

The mum-of-five risked angering her former flings as she gushed over new man Carl Woods.

The outspoken starlet told fans she has never felt as strongly for a partner as she does with Carl – insisting things are perfect.

Taking to Instagram Katie replied to one of Carl's posts in which he told the world he has 'unconditional love' for Pricey.

The former glamour model replied: "My feelings for this man is nothing I've had before and they say people don't change but I have.

Katie signed off her post with two red heart emojis.

Prior to her romance with Carl, Katie was married to Kieran Hayler.

During the marriage – which was her third – the couple had two children Jet and Bunny.

Katie's first marriage was to Peter Andre in September 2005.

The I'm A Celeb couple had one of the most extravagant celebrity weddings of the decade, second only to Posh and Becks.

The pair said 'I do' in a 'private and simple' ceremony at the Wynn Hotel's marriage chapel.

Speaking to Daily Star last December, Katie admitted she is now ready to finally ditch her surname for good when she marries Carl.

Legally during her previous relationships she remained Katie Price.

She said: "Me and Carl are bringing something out together as PriceyWoods. We have trademarked the name.

"There is lots of Mr Price’s before but only one Mr Woods and when we do get married I will change my name.

"I have never done that before. I actually will go to Katie Woods."

Kate added that she hopes by the end of 2021 she will be pregnant with Carl's baby – her sixth child.