KATIE Price has revealed she had a terrifying encounter with guards at Area 51 after she went looking for aliens.

The former reality star visited the secret installation in the Nevada desert as part of one of her television shows. 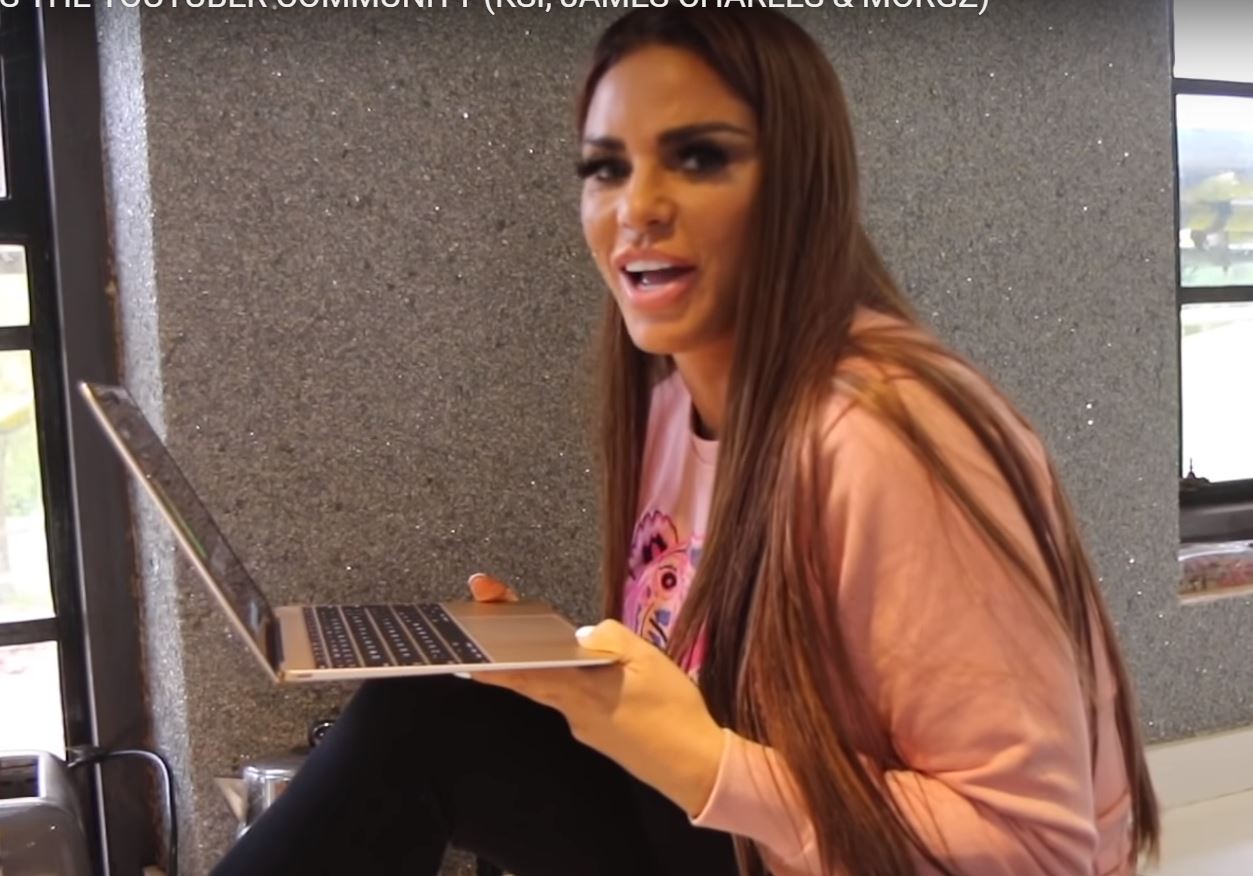 But when she tested the boundaries of the Government property, she found herself quickly knocked back by security who let it be known they were watching her.

Speaking in her new YouTube video she said: "I thought I was nuts. I get told I'm bonkers and nuts all the time.

"Talking about the Area 51 and I actually filmed there.

"When we were filming there were all signs when you get there, it's in the middle of nowhere. Signs saying don't come here, don't cross, they can hear you, watch you. 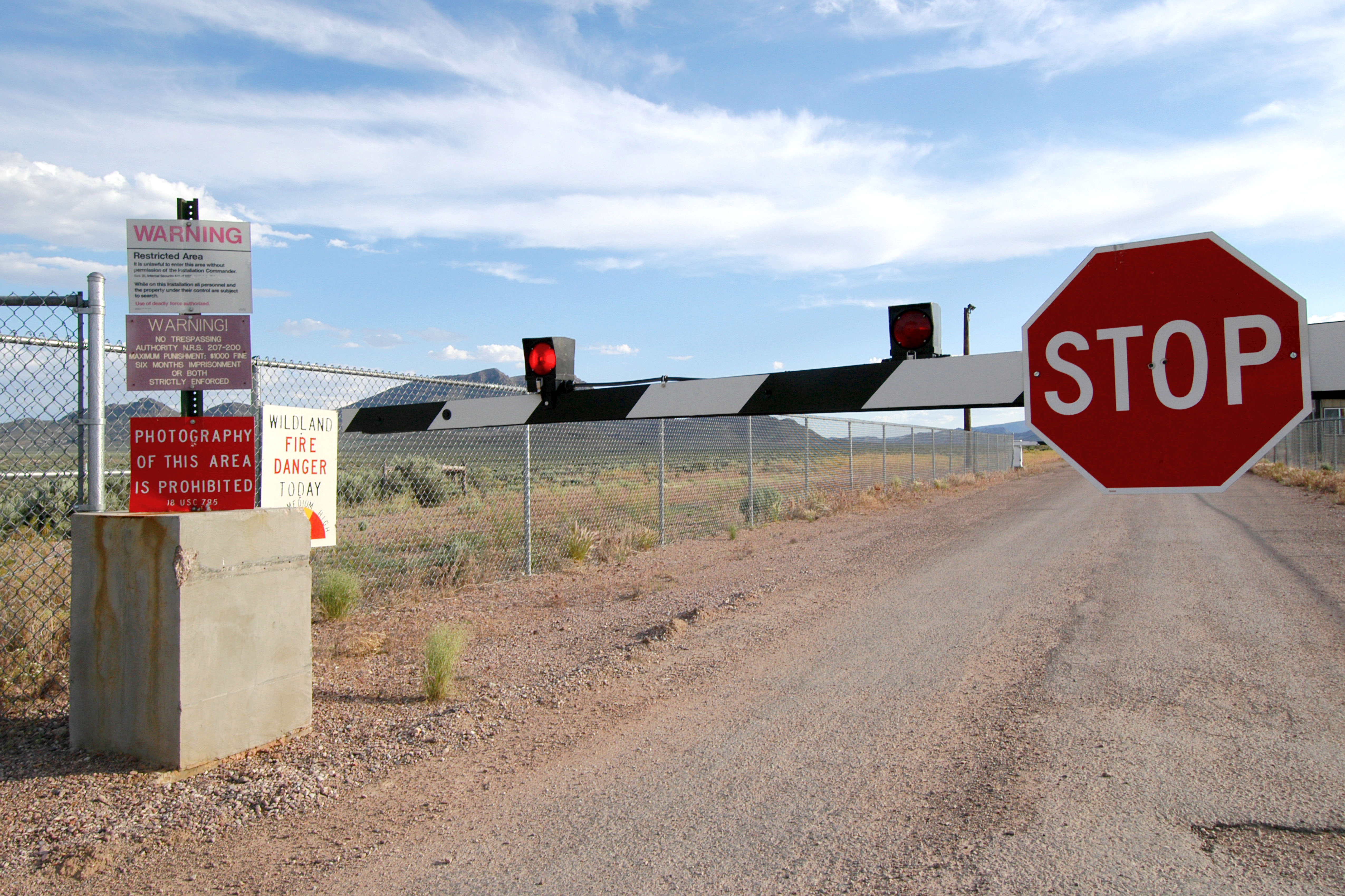 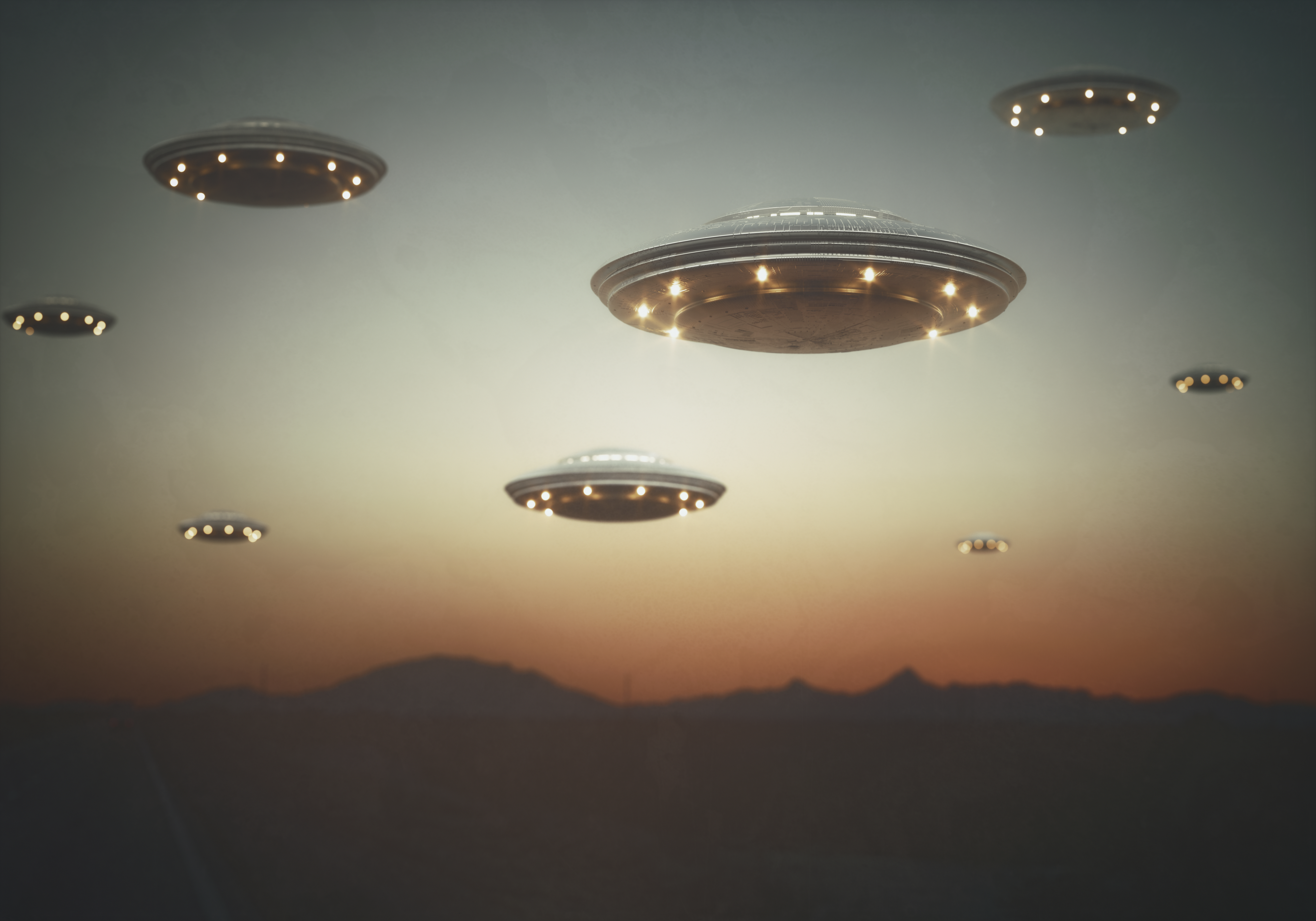 "So with my foot I kept going over the line and the people I was with kept telling me not to do it. That I'd get them into trouble. So what? What were they going to do me just because I put my foot over the line? Little Kate in Area 51?"

Not soon after Katie did find out what they would do as she was terrified when a blacked out security vehicle drove at her.

She added: "And then something did happen. A van came out of nowhere, a black pickup truck, blacked out,

"It came from the distance, all the way to the gate, stopped there, I couldn't see in, it was all blacked out even the front screen.

"It stood there for about two minutes and then turned around and drove off. It was as if to say: 'You motherf***ers, we're watching you. Don't do it again.'

"So no I didn't. And we sat there all night to see if I could see a spaceship or a light. I did see a dot. But I won't be convinced until I see a UFO."