The 40-year-old has had a rocky couple of months in a number of areas of her life, but beamed as she posed for pictures with her sister Sophie and stepdad Paul. 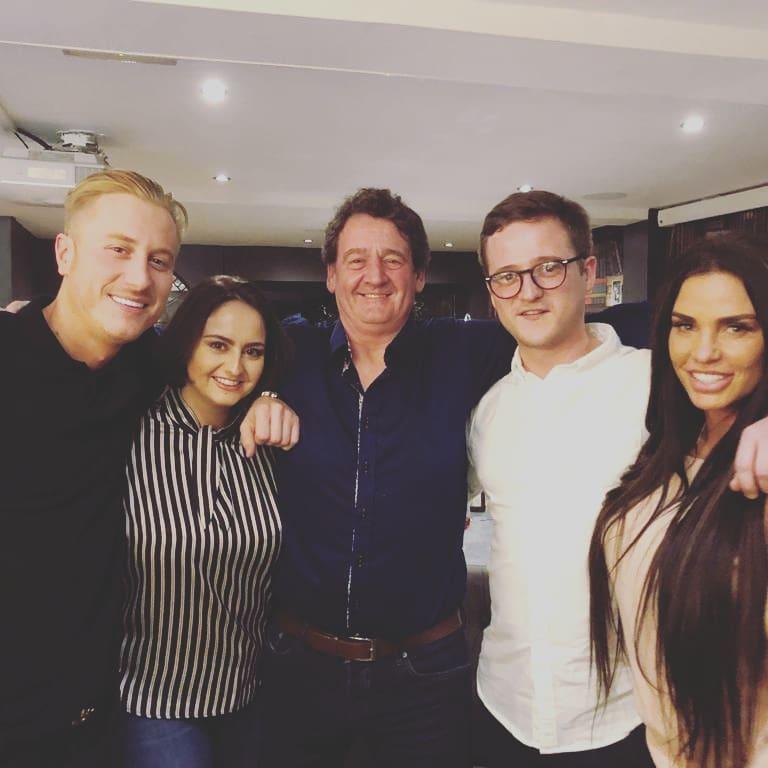 Katie's sister captioned the happy family shot, which also featured Katie's on-off boyfriend Kris and another man: "Back home with the family to celebrate Dads birthday."

Sophie also shared a snap of Paul with two of his grandchildren, Katie's son Junior and daughter Princess from her marriage to Peter Andre.

Junior, 13, and Princess, 11, – who have been living with their father in recent months – were both dressed casually in sportswear, with Junior rocking a white and grey Adidas ensemble while Princess opted for a black Ellesse hoodie as she cuddled her granddad. 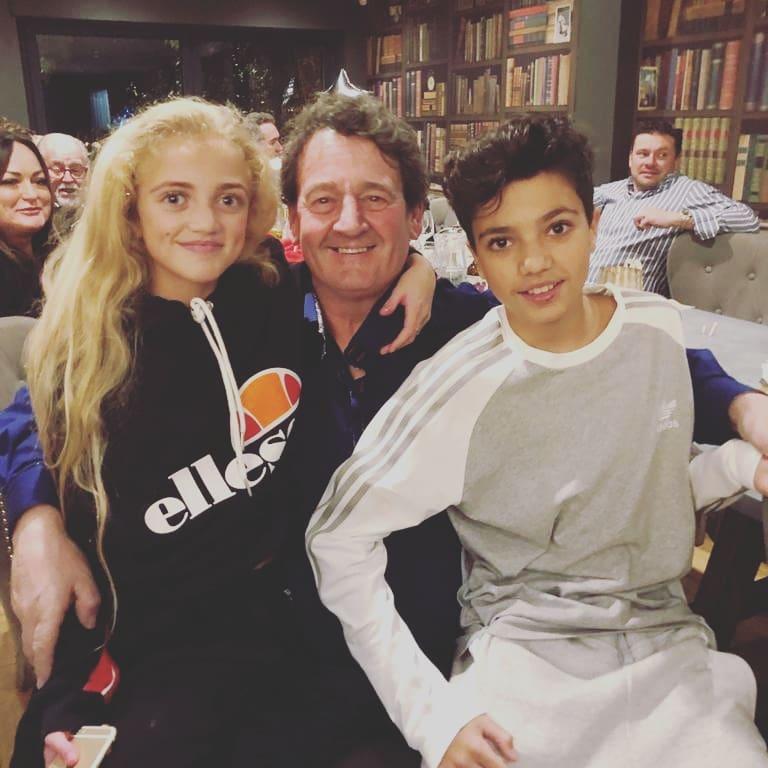 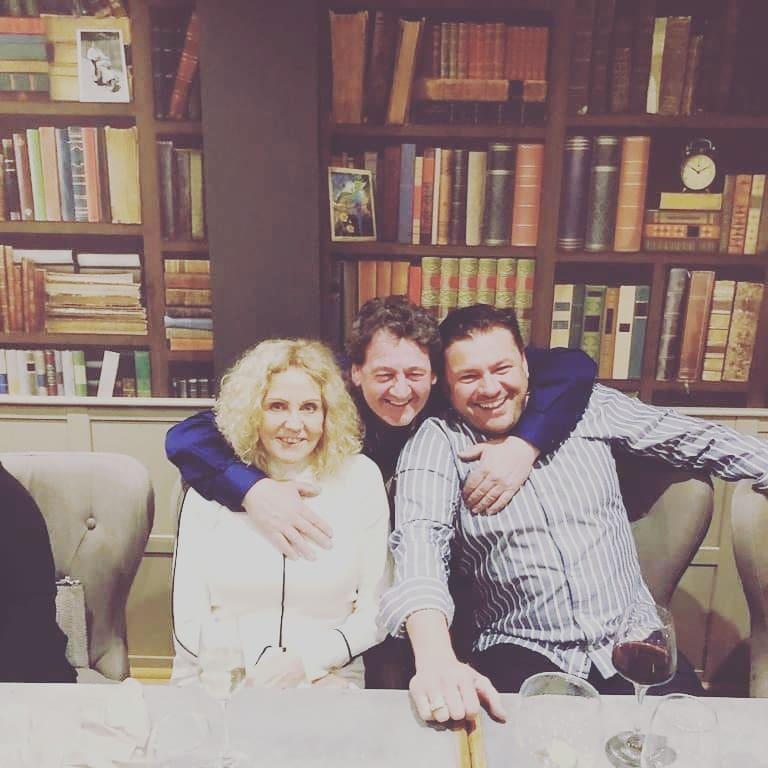 Katie's family outing comes days after her petition to make online abuse a specific criminal offence after her disabled son Harvey was targeted by trolls won the backing of a parliamentary committee.

A report by the House of Commons Petitions Committee said self-regulation of social media has failed and current laws are not fit for purpose.

It added the Government and social media firms must directly consult with disabled people on digital strategy and hate crime law, and that social media firms need to accept responsibility for allowing "toxic environments to exist unchallenged".

The inquiry was launched after Katie started a petition to make online abuse a specific criminal offence and create a register of offenders after highlighting the online abuse her son, Harvey, who is partially blind, autistic and has Prader-Willi syndrome.

The petition had attracted more than 220,000 signatures before being closed early due to the 2017 general election.

The mother-of-five told the committee in February last year her partially blind and autistic Harvey, 15, had been subject to “horrific” abuse online, but social media providers repeatedly failed to act.

Katie told a Commons committee: “I went to the police, they were disgusted, they were so good. 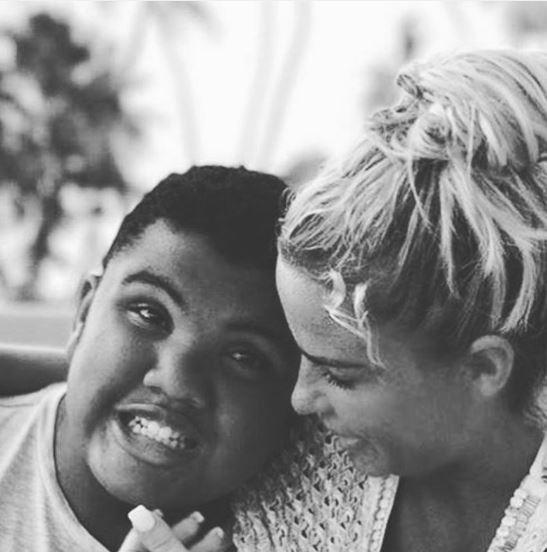 “Since then the abuse is getting worse and worse.”