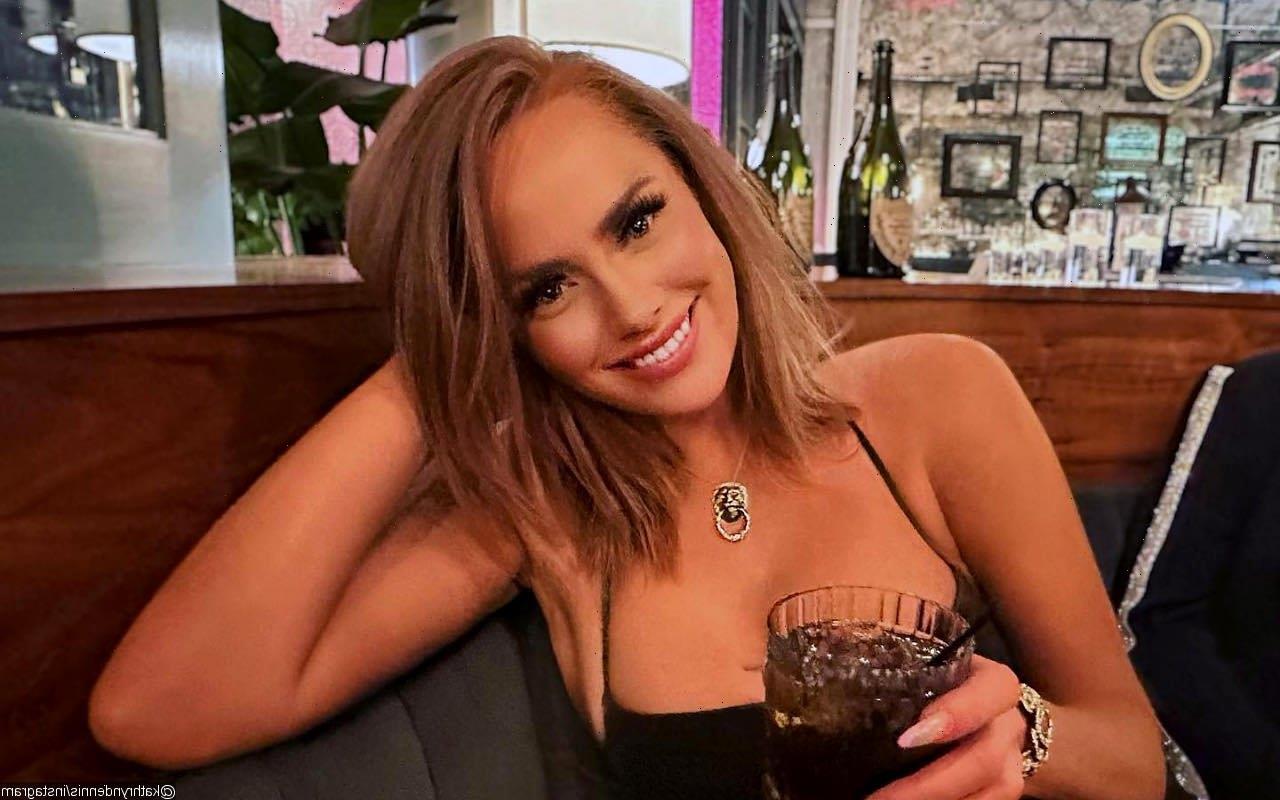 The 31-year-old TV personality confirms her exit through a statement just a few days after The Sun reported that she had been fired from the Bravo show.

AceShowbiz –Kathryn Dennis is leaving “Southern Charm” after eight seasons. When announcing her departure in a statement sent to PEOPLE, the TV personality said she’s “excited” for her future.

“What a wild ride it’s been!” the 31-year-old declared. “Can you believe I was 21 when I first started filming Southern Charm, back in its first season? That was in 2013, and in the decade that followed, it’s safe to say my life changed in ways I could never imagine.”

Though the journey “hasn’t always been easy” for Kathryn, she still feels “so lucky to have had reality cameras there, capturing so many moments that I’ll never forget (and a few, even, that I’d like to).” She added, “Y’all watched me grow up, become a mom to two amazing children, and build friendships I’ll always treasure. And through it all, the love y’all have shown for me not only gave me the strength I needed to tackle it all, but helped me realize that I wasn’t alone. I’m so grateful.”

“I’ll be carrying that love with me as I enter this next chapter of my life, away from the Southern Charm lens. I’m thankful for Bravo, the producers at Haymaker and my Charleston cast mates for everything,” the reality star further noted. “And I’m excited for whatever comes next. If it’s anything like the last decade, it’ll be a memorable ride. LFG [let’s f**king go].”

Kathryn issued the statement just days after The Sun reported that she had been fired from “Southern Charm”. A source told the outlet, “I know Bravo didn’t offer her a contract, but when you treat people poorly like she has they finally get sick of it.”

“She doesn’t show up on time or show up at all during filming a lot,” the source continued. “She treats people like they are beneath her. She can’t stand anyone doing better or getting more attention than her.”