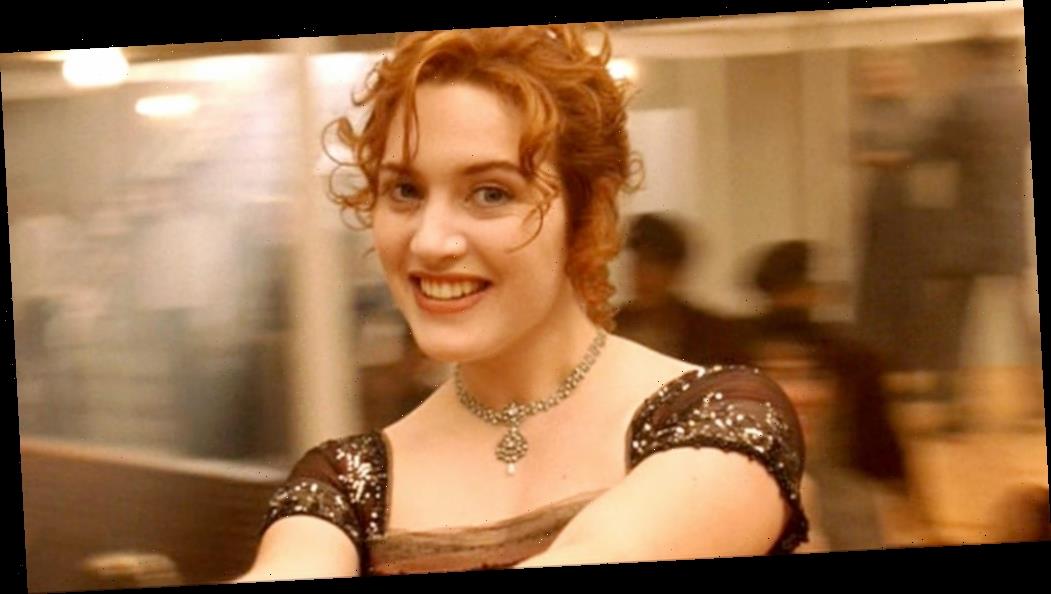 Before it came out in November of 1997, Titanic looked like folly to some observers of the movie industry. Its director, James Cameron, was primarily known for sci-fi and action movies, not human-scaled drama. Stories of numerous disasters leaked from the set and the proverbial vultures seemed to be circulating overhead.

By the end of 1998, Titanic had blown past box office record after box office record and cleaned up at the Oscars. One of the people most impacted by the success was Kate Winslet, with the movie cementing her stardom, but also exacting a personal toll – during and after the shoot.

What did Kate Winslet do before ‘Titanic?’

Winslet came to prominence with her very first film, 1994’s Heavenly Creatures, which was based on a real-life crime in New Zealand in 1954. In that, she played a teenage girl who forms a particularly intense friendship with another girl, played by Melanie Lynskey. The fantasy world they create together becomes so all-consuming that it leads them to murder. The movie was directed by Peter Jackson before he broke big with the Lord of the Rings trilogy.

Winslet’s next major vehicle was the 1995 Jane Austen adaptation Sense and Sensibility, opposite Emma Thompson, who wrote the screenplay. Playing Marianne Dashwood, Winslet got the first of her eventual seven Oscar nominations, eventually winning for 2008’s The Reader. Period dramas seemed to be her niche, as she starred in movies such as Jude and Kenneth Branagh’s Hamlet.

Then, she came across Cameron’s script for Titanic. Other movies had been made about the supposedly unsinkable ship that descended to the bottom of the ocean in 1912, but this one primarily focused on the romance between the rootless but free-spirited Jack Dawson and the wealthy but unhappy Rose DeWitt Bukater. The part spoke to Winslet, who all but threw herself at Cameron, telling him, I just have to do this, and you are really mad if you don’t cast me.’”

Why was ‘Titanic’ dangerous for Kate Winslet and the cast?

Winslet didn’t see what was coming. To be fair, few, if anyone did. However, the shoot of Titanic turned out to be fraught with peril. Cameron had already been known for punishing, exacting shoots like the undersea adventure The Abyss.  Titanic proved to be an ordeal all its own, as copious amounts of water dogged the cast and crew.

According to a roundup of facts by Screen Rant, Winslet refused to wear a wetsuit, despite scene after scene of her deep in the water. Although several reports say that she got pneumonia, Newsweek reports that she actually had hypothermia as a result. This despite Cameron’s claim that the water was actually warm.

And that wasn’t the only peril during the shoot. Someone laced the cast and crew’s food with PCP, commonly known as “angel dust.” These and other horror stories took hold of the press, which breathlessly predicted Titanic the movie would sink like Titanic the ship. Even though the predictions were wrong, the legends about the mishaps linger 22 years later.

‘Titanic’s’ success came with a cost

Just as no one had predicted how nightmarish the Titanic shoot would be, no one predicted how wildly successful it would be. It played in theaters for months on end and brought out people to the movies who hadn’t been to a theater in decades. Not even  today’s biggest hits, like Avengers: Endgame, have duplicated its phenomenon.

However, phenomenons often take a personal toll, and it did on Winslet. Deadline quoted her as saying “I felt bullied if I’m honest.” She continued: “I remember thinking, ‘this is horrible and I hope it passes’ – it did definitely pass but it made me realize that, if that’s what being famous was, I was not ready to be famous, definitely not.”

Now, Winslet is reuniting with Cameron and with lots of water, having filmed scenes for Avatar 2. That movie has already been delayed several times, but it’s expected to come out this December barring any complications from the pandemic – or cases of hypothermia.