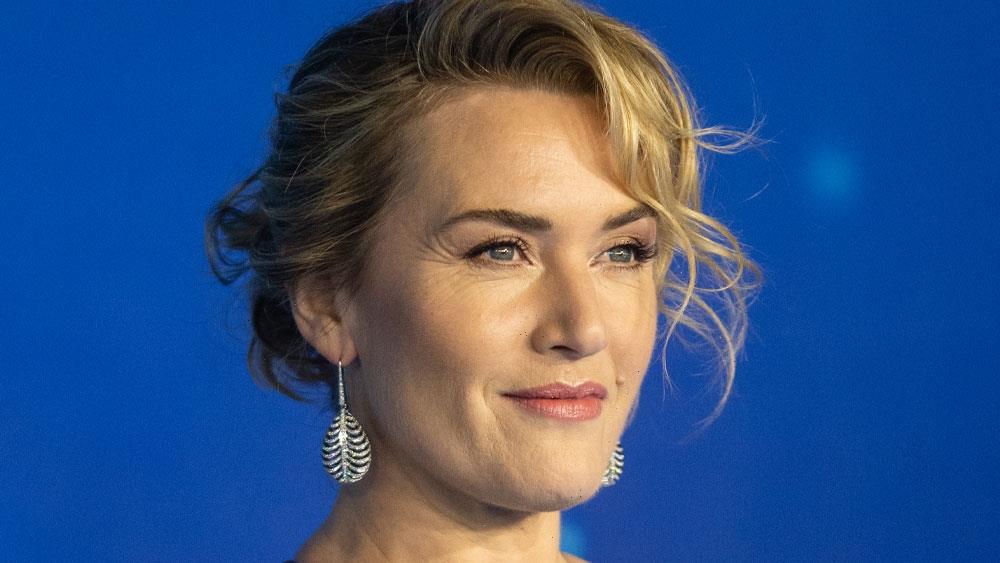 Kate Winslet empowered a young journalist conducting her first interview and the video of the moment has now gone viral.

In the clip that has been viewed thousands of times on social media, the Avatar: The Way of Water star sat down for an interview with a kid that admitted she was a little anxious.

Winslet leaned forward and said, “This is your first time doing it? OK, well, guess what. When we do this interview, it’s going to be the most amazing interview ever. And do you know why? Because we’ve decided that it is going to be.”

As the interviewer nervously laughed, Winslet continued, “So, we’ve decided right now, me and you, this is going to be a really fantastic interview. And you can ask me anything that you want and you don’t have to be scared, everything is going to be amazing.”

The young journalist agreed with the Titanic star and the actor reassured her saying, “You got this. OK, let’s do it!”

Watch the sweet moment in the video below.

Winslet returned to work under the direction of James Cameron for the Avatar sequel. During the premiere event in London back in December 2022, Winslet noted that it was “absolutely amazing” working with him after 25 years.

“He’s so good at pulling the actors together and letting them figure it out,” she told Deadline. “If something doesn’t work, he’ll say, ‘OK, let’s do something else.’ And so, that sense of collaboration was amazing and actually, I think probably more so than I had anticipated.”

Winslet also noted that Cameron is a lot “calmer and chill” now since he’s become a parent.