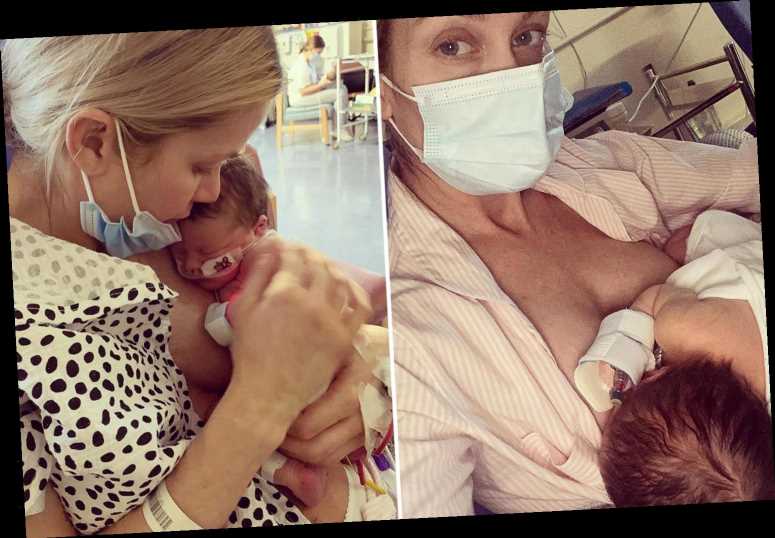 KATE Lawler has revealed the terrifying moment she rushed her newborn daughter into A&E as she struggled to breath.

The Virgin Radio host, 40, welcomed her first child Noa 11 days early on February 11 and explained at the time that her daughter was taken to the neonatal intensive care unit as she was having issues with her breathing. 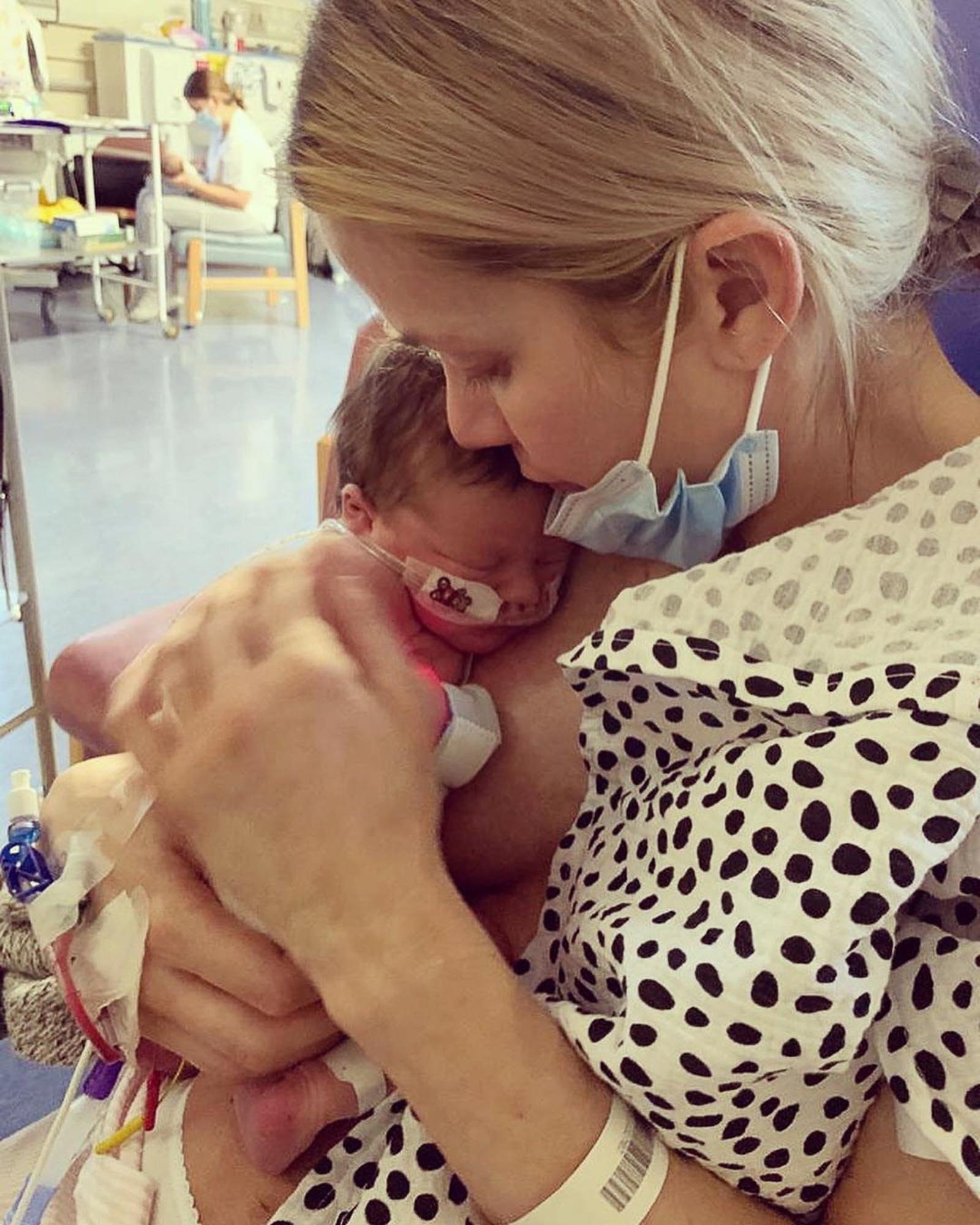 And now the TV star admitted that the past seven days since she's returned home with her little girl "have been the most overwhelming experience of my life" in a length Instagram post yesterday.

Marking Noa's original due date with a series of picture, Kate also shared the difficulties she's faced being a new mum – and the worries, which included rushing her little one into hospital on Saturday.

She began: "While Noa is beyond perfect, I don’t know if I’m coming or going. One minute I’m fine, the next someone asks how I’m doing and I burst into tears.

"As I type this and ask myself that very question – how are YOU doing it’s made me cry. I’ve cried so much since she was born. 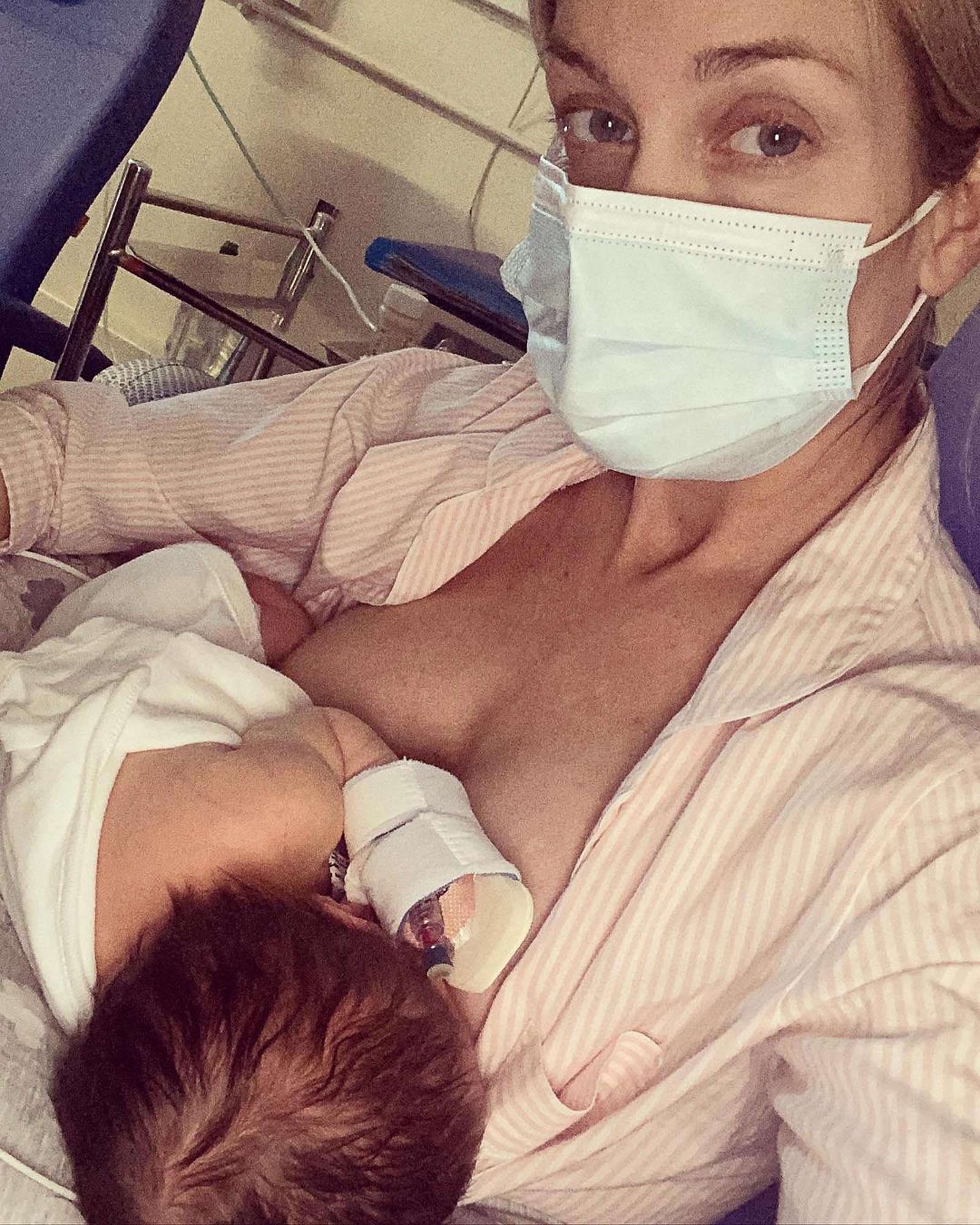 "I've cried because I’m tired, I’m not feeling confident in what I’m doing or if either of us are doing it right, over horrendous, dark thoughts about losing my daughter, when our meditation playlist came on as it reminded me of when Noa was in NICU," Kate continued.

"I cried over spilt milk – literally. Expressed milk, poured into a storage bag which fell over, sending milk everywhere. BRILLIENNNT.

Adding: "I cry because my hands and my arms are in excruciating pain from carpal tunnel syndrome. Nobody told me this is common for new Mums. Anyone else suffered from this?

"Pins and needles, numbness, shooting pains in hands and up my arms. I’ve got wrist splints on now though which are helping." 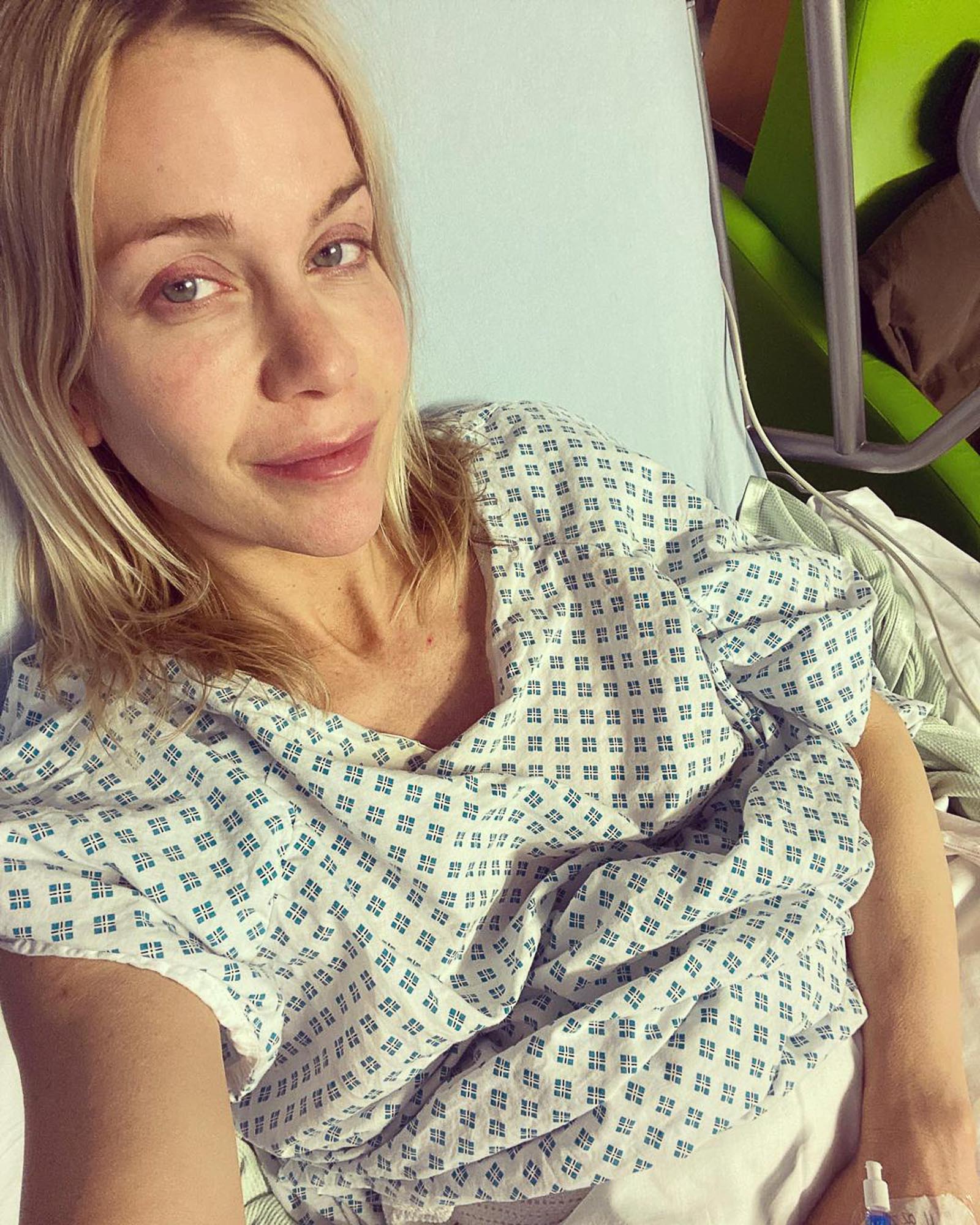 Discussing their A&E dash, she wrote: "Saturday night Noa began showing signs of difficulty breathing so we rushed her to a&e and thankfully were seen immediately.

"Her respiratory levels were high so bloods were taken but all came back normal and she settled so we went home."

The former Big Brother star admitted becoming a mum "is the hardest thing" she's ever experience as compared herself to other mother "looking glam".

She penned: "I see other new Mums on here looking glam, like the first two weeks are a breeze and I truly wish I could say it is but it’s the hardest thing I’ve ever experienced. 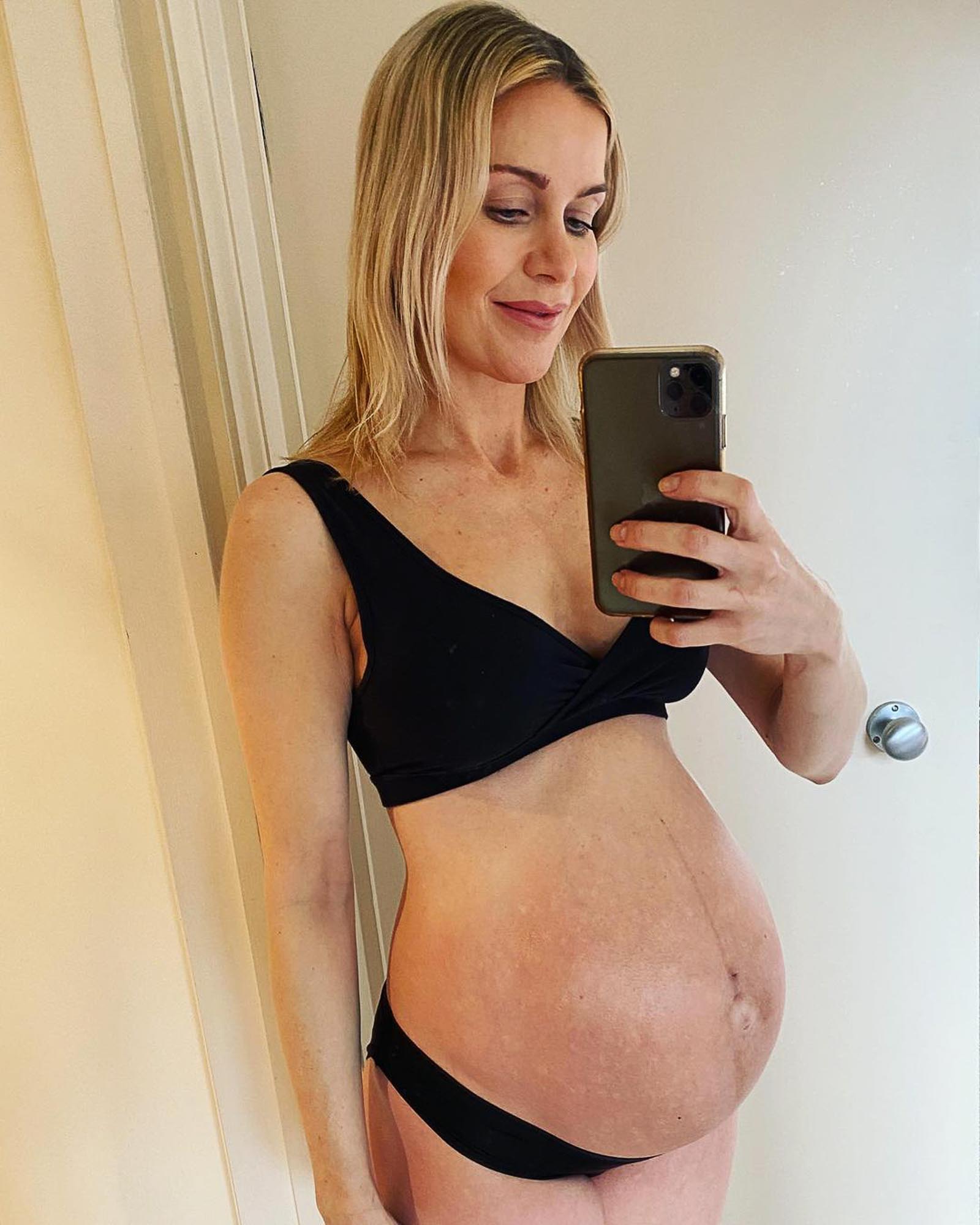 "Hopefully it’ll get easier. I’ve not done many stories as I just haven’t had time or the energy.Sending positive vibes to any new Mums feeling the same. Know you’re not alone and it’s good to cry it out. X".

Just last week Kate thanked her "wonderful" NHS midwives for looking after her during the complicated labour, which saw Noa placed in an incubator.

On Friday, the broadcaster celebrated with fiancé Martin as they looked back over the "seven whole days" they'd now spent with their daughter.

The reality star began her emotional post: "Seven whole days of Noa. I've never taken so many photos of one thing in my life and have had to buy more iCloud storage." 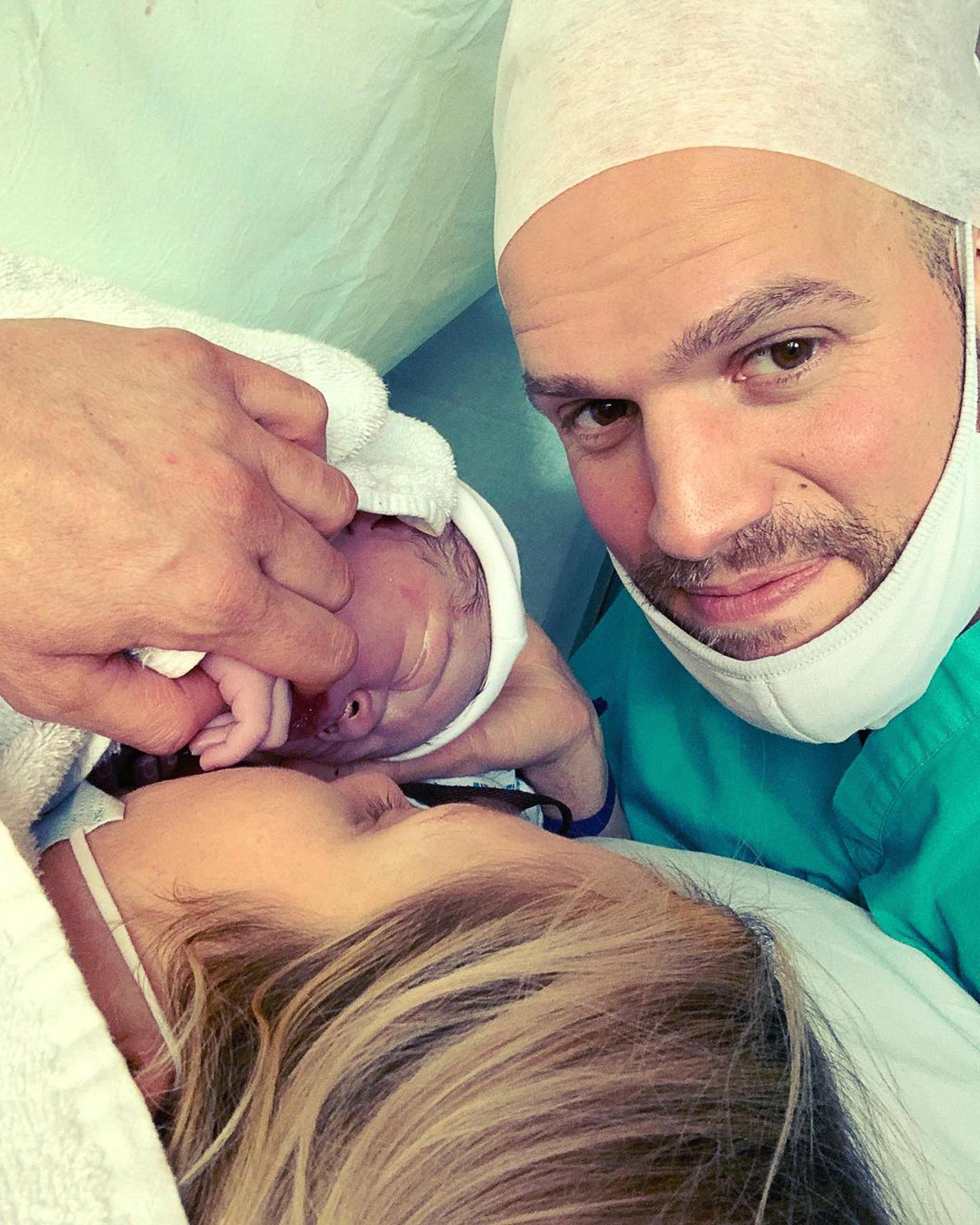 Kate went on to say how she'd "never felt so grateful" after being "taken care of" by the staff at The Whittington Hospital in London.

"Grateful for the wonderful NHS midwives, doctors, nurses and consultants," she added. "[They] took such good care of us, especially Noa.

"Thanks to them, she was only in the ICU from Thursday until Saturday. I was given so much help and coaching on breastfeeding once I was reunited with Noa.

"By Monday evening when we finally left hospital, I felt so much more confident with feeding and that she'd weigh enough that we wouldn't need to return to hospital." 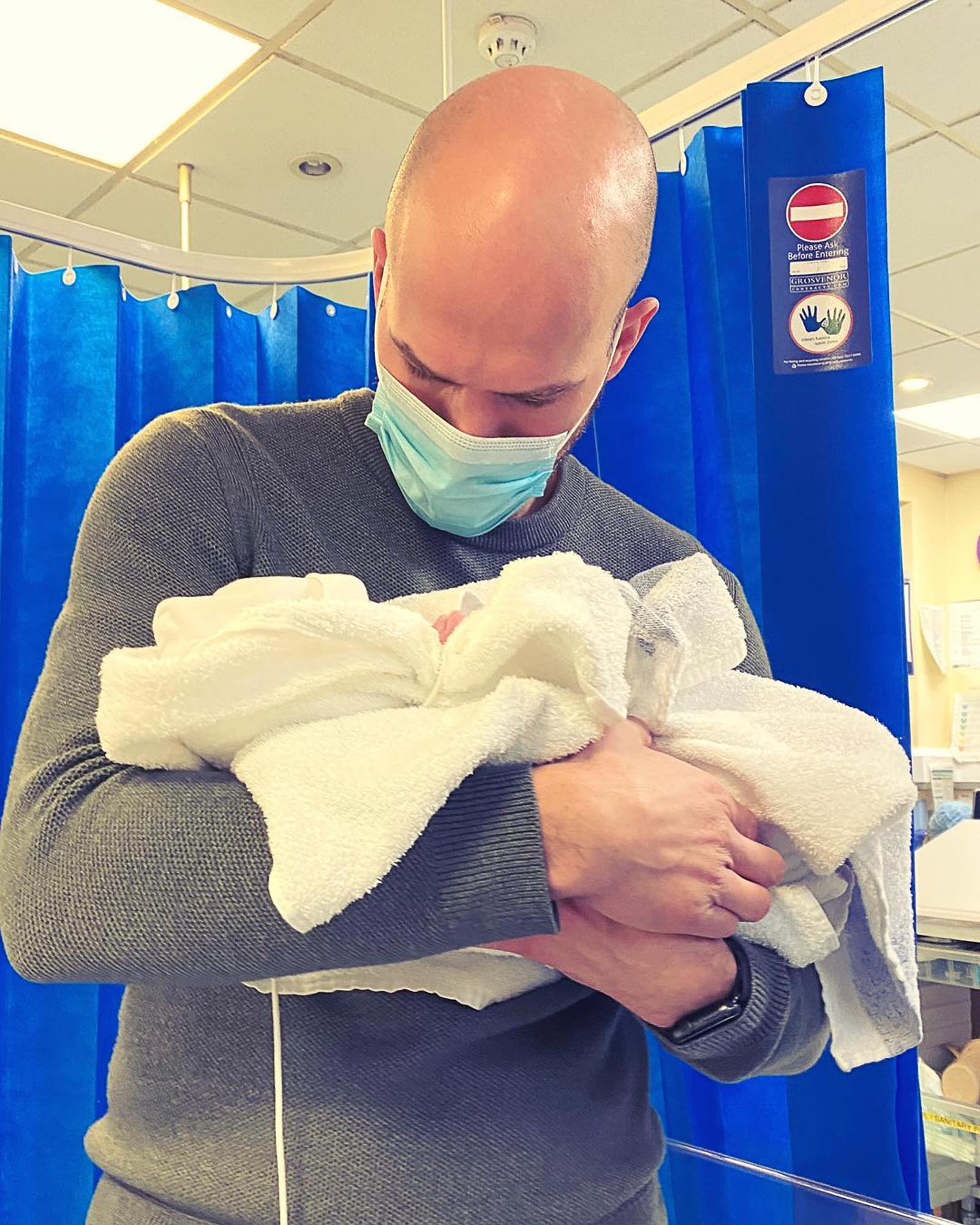 Kate detailed how baby Noa quickly lost weight after being born, and required a feeding tube to top her weight back up to normal.

She told her follows how Noa "is a champ" after re-gaining five pounds needed to be released home with her parents.

She also thanked her other half, who the reality star refers to as "Boj", for being "the most wonderful birthing partner".

"He's been my rock this past week when I've never needed anyone more," she concluded, before signing off telling fans to "enjoy" the photos.

Kate previously explained she and Martin pickedname "as soon as they discovered they were having a girl" and have "loved" it ever since.

The star explained that the name "Noa" was introduced to them by a family member who came to visit from Israel.

Kate and baby Noa were finally allowed home earlier this month after they were kept in hospital when the newborn lost weight.