KARDASHIAN fans have spotted an "embarrassing" detail in the background of Kim's video as she grimaces during a workout.

Recently, the Keeping Up With the Kardashians alum has shown off a much slimmer frame than fans are used to after she dropped approximately 20lbs in recent months. 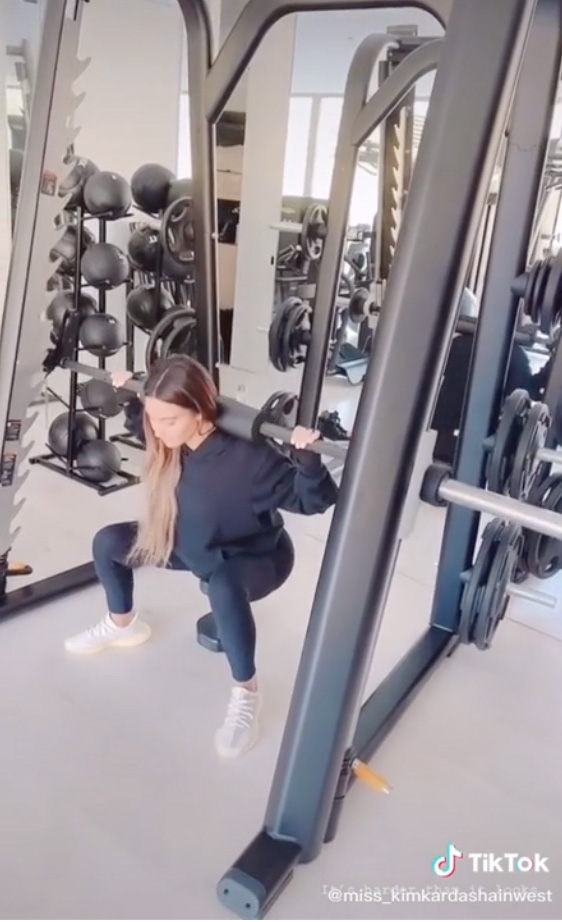 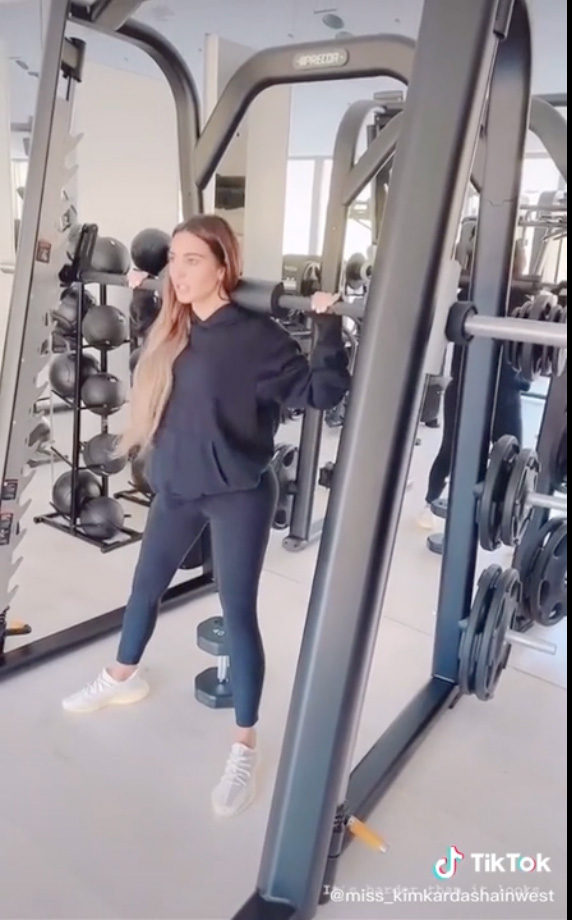 Fans shared the video on a popular Kardashian-dedicated Reddit board.

In it, Kim, 41, works out her legs as she squats inside a smith machine.

Her trainer yells commands and encouragement as she records the reality TV star's exercise.

Kim also yells – grunts, groans, and grimaces – as she struggles to lift the weight.

The Kardashians star can be heard complaining, "it's hard", "this is way harder than I thought", and cursing "s**t" as she moves the bar up and down.

The post's creator seemed to get a kick out of Kim's effortful workout as the Redditor titled the post, "The gag is that [there are] no weights on the bar."

Upon close inspection, the bar does appear to be void of the weighted plates that would normally be added to both sides of the equipment.

They punctuated the caption with several laugh-crying face emojis, prompting other Redditors to take their shots at the famous TV personality. 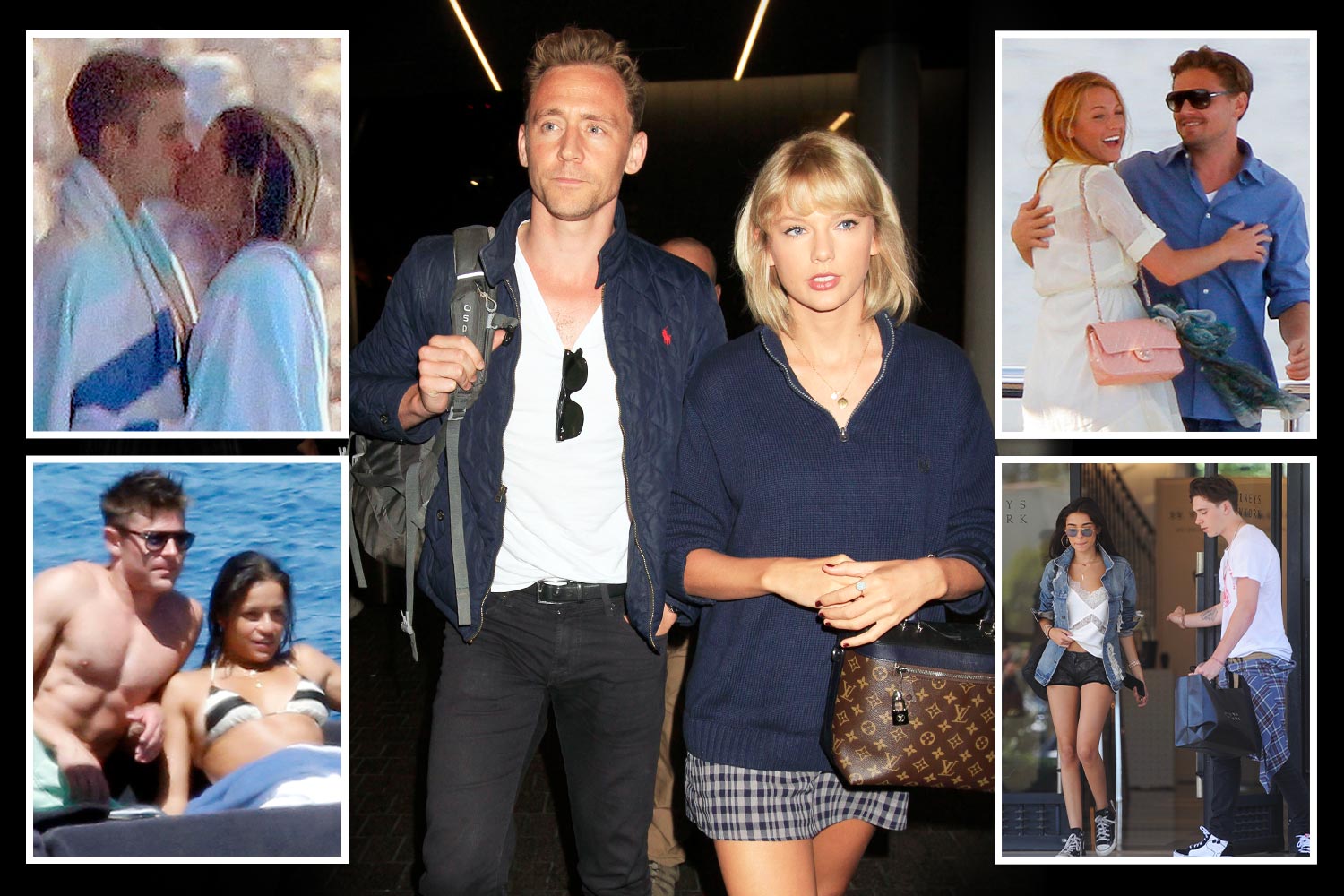 These celebs loved a summer romance – can you remember how long they lasted? 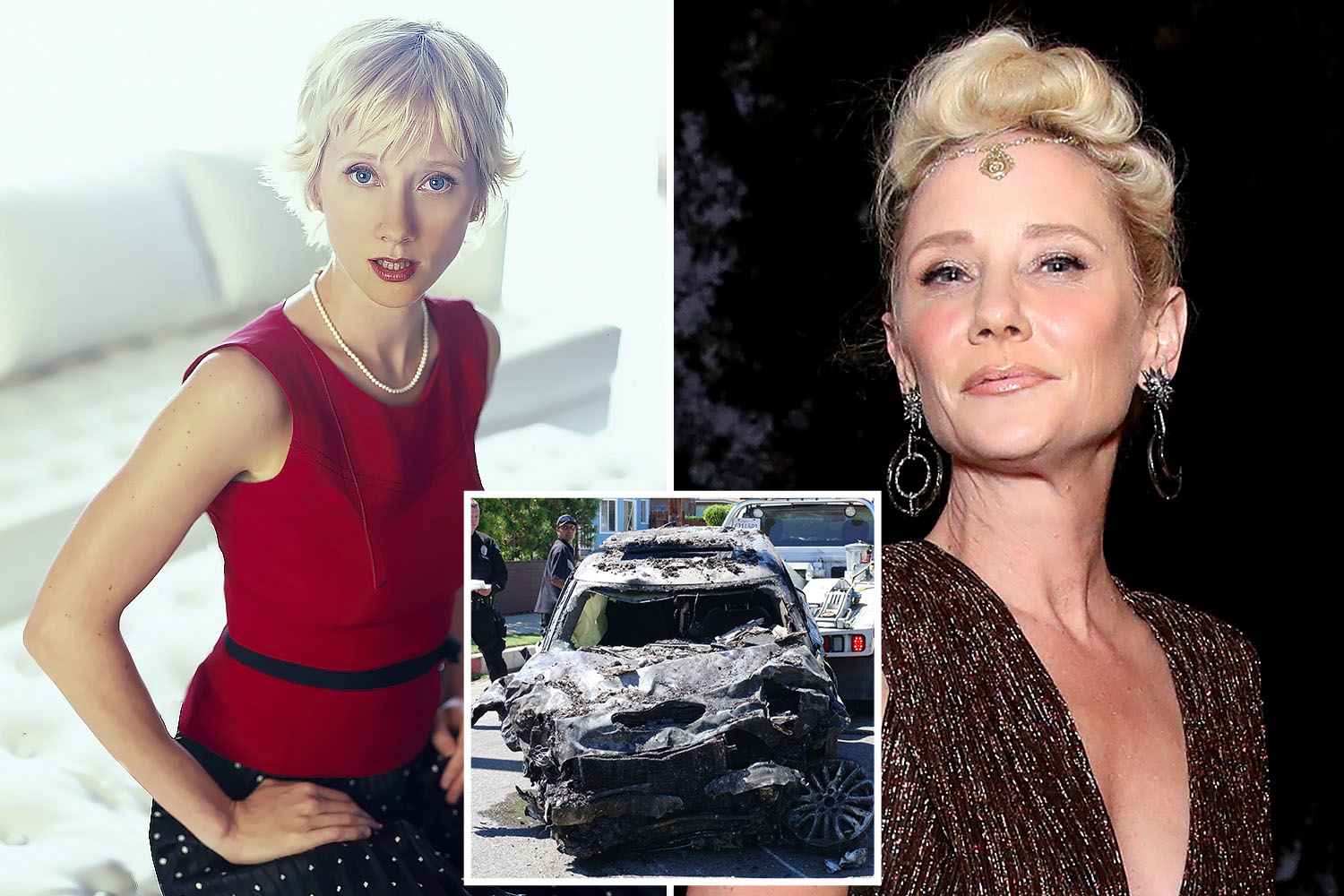 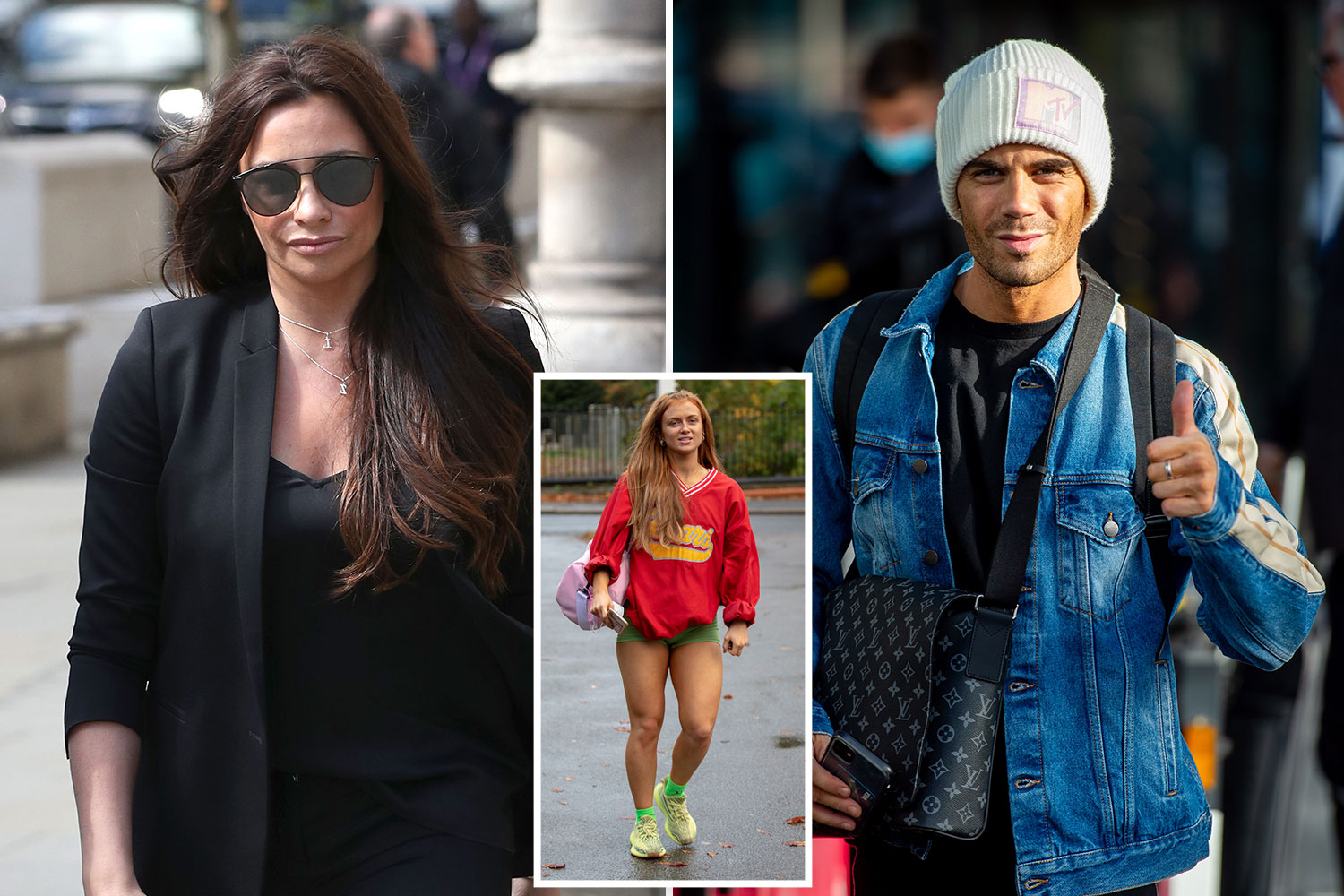 One person commented: "Omg what a joke…my grandma can do that Kimberly!

A second fan sarcastically added, "she should stick to bodyweight exercises, less chance of injury."

Another Redditor questioned: "She’s breathless from the Smith Machine!?"

"Isn't the bar usually 15 pounds?? That isn't even heavy," chimed a fourth.

A fifth person wrote: "Her form is terrible in this video, especially for someone who brags about being a gym rat for years."

While another fan reasoned: "I get it people like to take aim at Kim but the bar is weighted and she’s probably just trying to master form. She probably doesn’t even need the machine though but I assume she’s warming up."

Kim recently showed off her slim figure in a shocking video after going to extremes with diet and exercise to change her body.

Back in May, the reality TV star revealed that she cut out carbs and sugar on an intense diet to fit into her Met Gala dress, originally worn by Marilyn Monroe.

Kim's weight loss didn't stop there, however, and fans fear she's taken it too far as she repeatedly shares snaps of her ever-slimming frame.

On Friday, Kim posted a video of herself sporting a tiny black top that left her midriff exposed.

Her tiny waist was on full display in the clip, as were her ribs, which appeared to be protruding as she posed alongside her gal pal Lala Anthony, who wore all white.

In an earlier video, Kim gave fans an even closer look at her body, showcasing her chiseled abs as she puckered her lips at the camera.

She appeared in the same outfit in a TikTok video, which sparked fear from fans over her recent slim down.

The mom of four knocked back a shot as she appeared in Yris Palmer's TikTok during sister Kylie Jenner's birthday celebrations.

As Kim held the drink in one hand and a glass of fruit juice in the other, her top appeared to be slipping off of her.

Fans couldn't help but notice and took to Reddit to express their thoughts.

Another added: "Seriously, how [is] she doing this?"

Kardashian fans spotted another clue that suggests Kim is back together with her ex-husband Kanye West, 45, in another gym-based post.

Kim has continued to fuel rumors of a reunion with Kanye ever since her breakup with the former Saturday Night Live funnyman Pete Davidson, 28.

The LA Native posted the steamy video on her Instagram on Saturday.

With Ciara's rendition of the Rolling Stones' hit Paint It Black playing in the background, Kim is shown wearing a nude-colored swimsuit in what appears to be behind-the-scenes footage from a SKIMS photoshoot.

Captioned, "gym time", the SKIMS founder struts around a darkened fitness gym and poses on the various equipment.

Throughout the video, the camera tends to linger and zoom on the boots, a detail that was not missed by eagle-eyed Kardashian fans.

Images of the Yeezy Season Five boots were shared on a popular Kardashian-dedicated Reddit board.

With the post titled, "Oh Kim, you are so pathetic!", Redditors rushed to the comment thread to speculate on the meaning behind the fashion footwear choice.

One person commented: "PARENTS ARE BACK TOGETHER."

A second fan wrote: "First the same hat as Kanye, then the [Incredibles] shirt, now sexy thing with Yeezy boots."

Another commenter asked: "They're going to get back together… aren't they?"

"It’s just another way to seek attention and perhaps throw a little dig at Pete," responded a fourth.

While a fifth, disappointed, Redditor commented: "They could never give us OG KimYe, if they get back together I just know it won't hit the same." 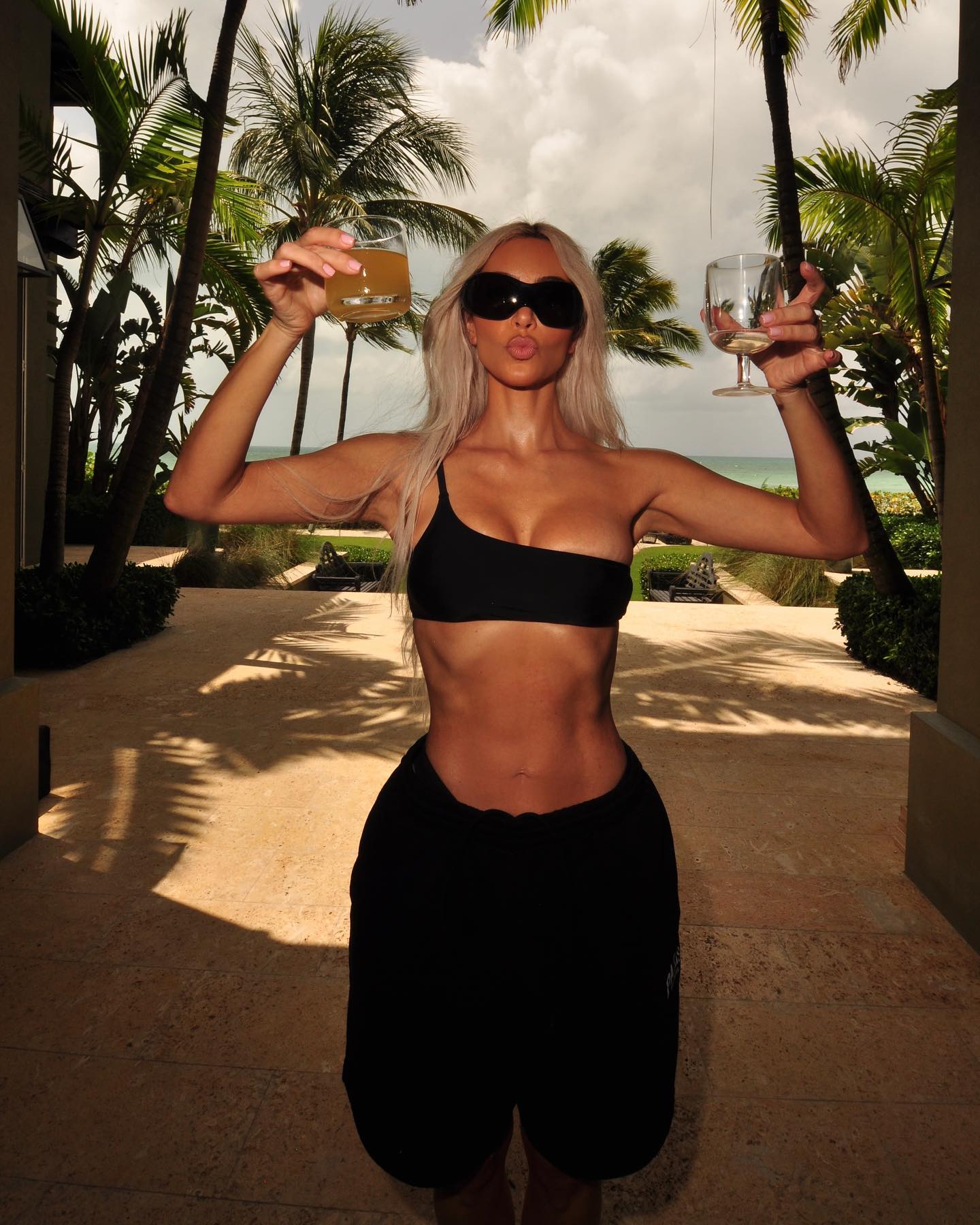 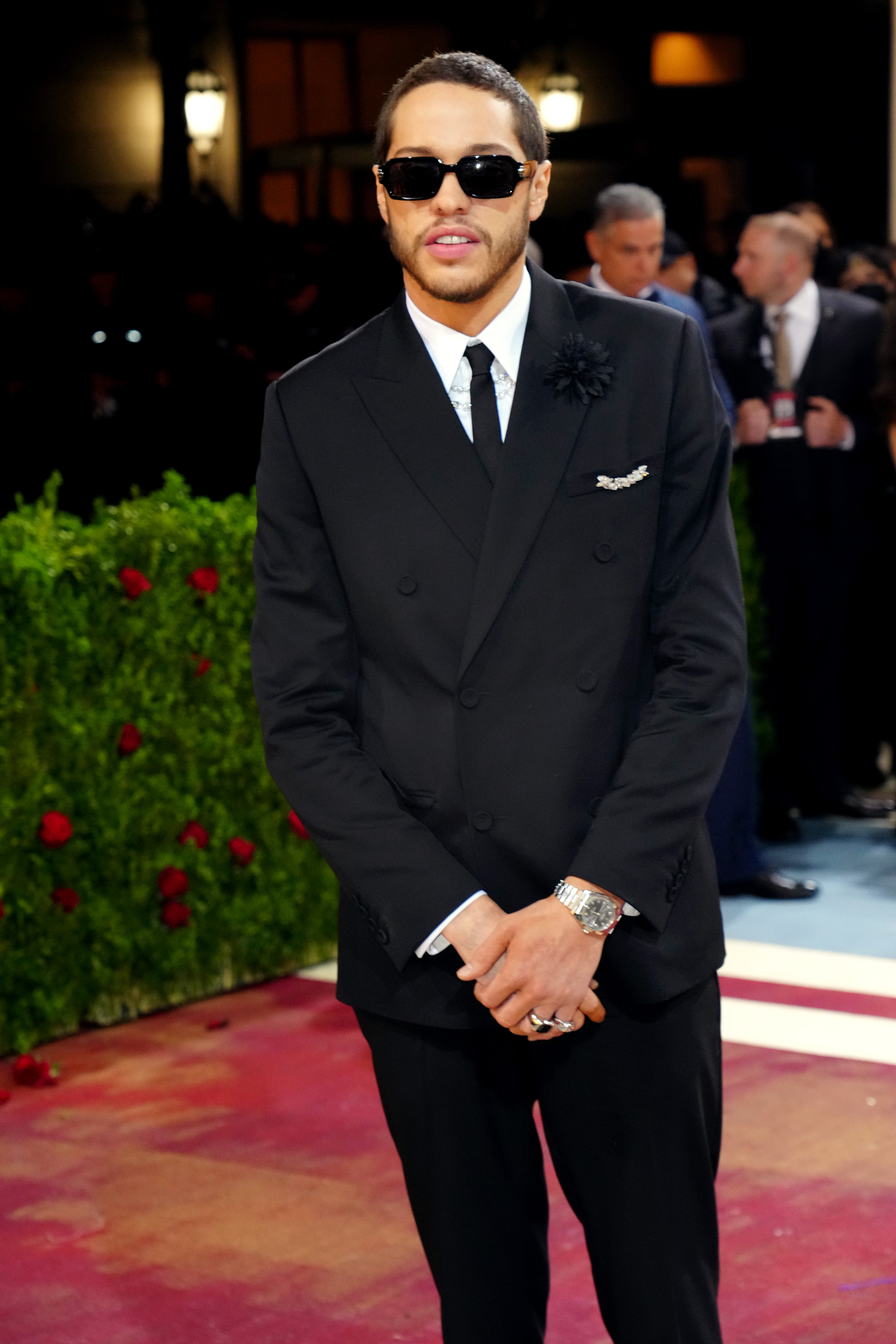 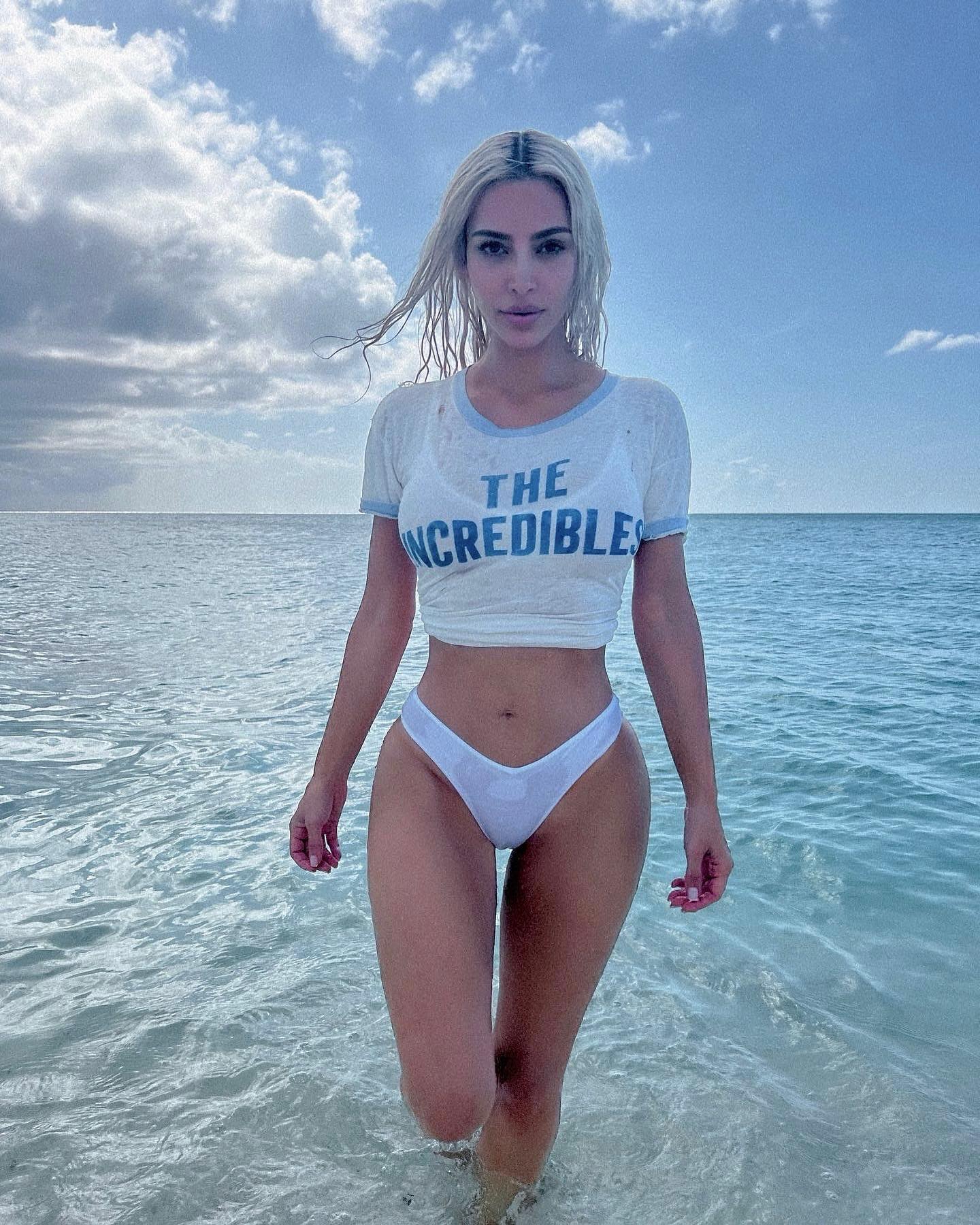