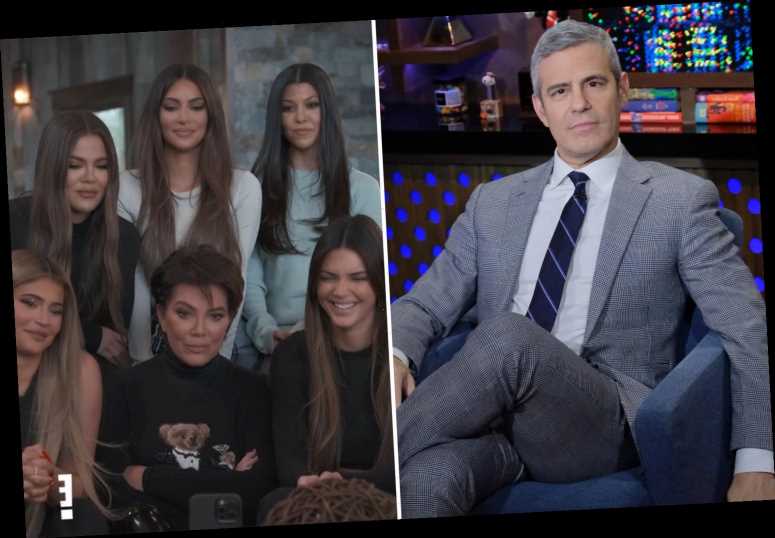 THE KARDASHIAN family is set to star in a Keeping Up with the Kardashians reunion.

Bravo's Andy Cohen will host, and the special will apparently cover all 20 seasons of the long-running reality show. 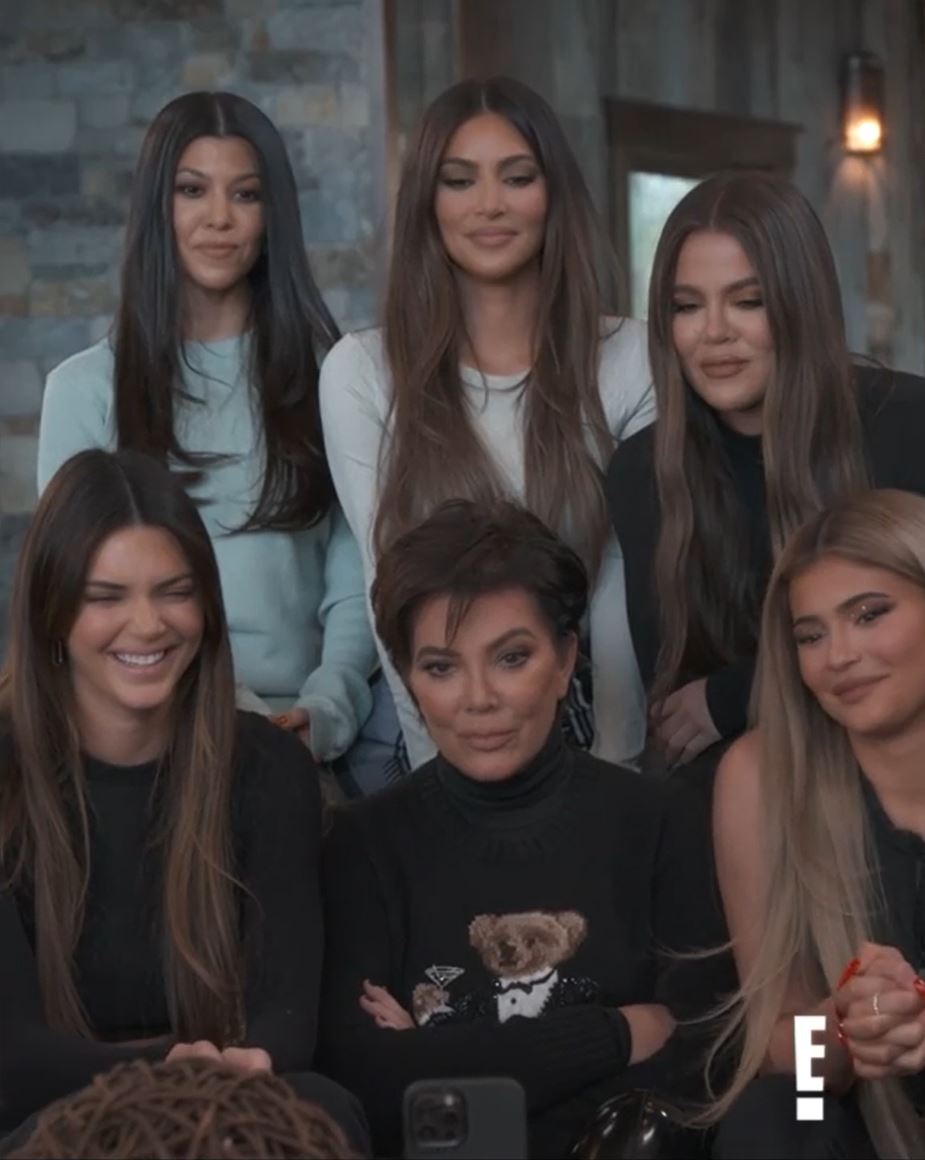 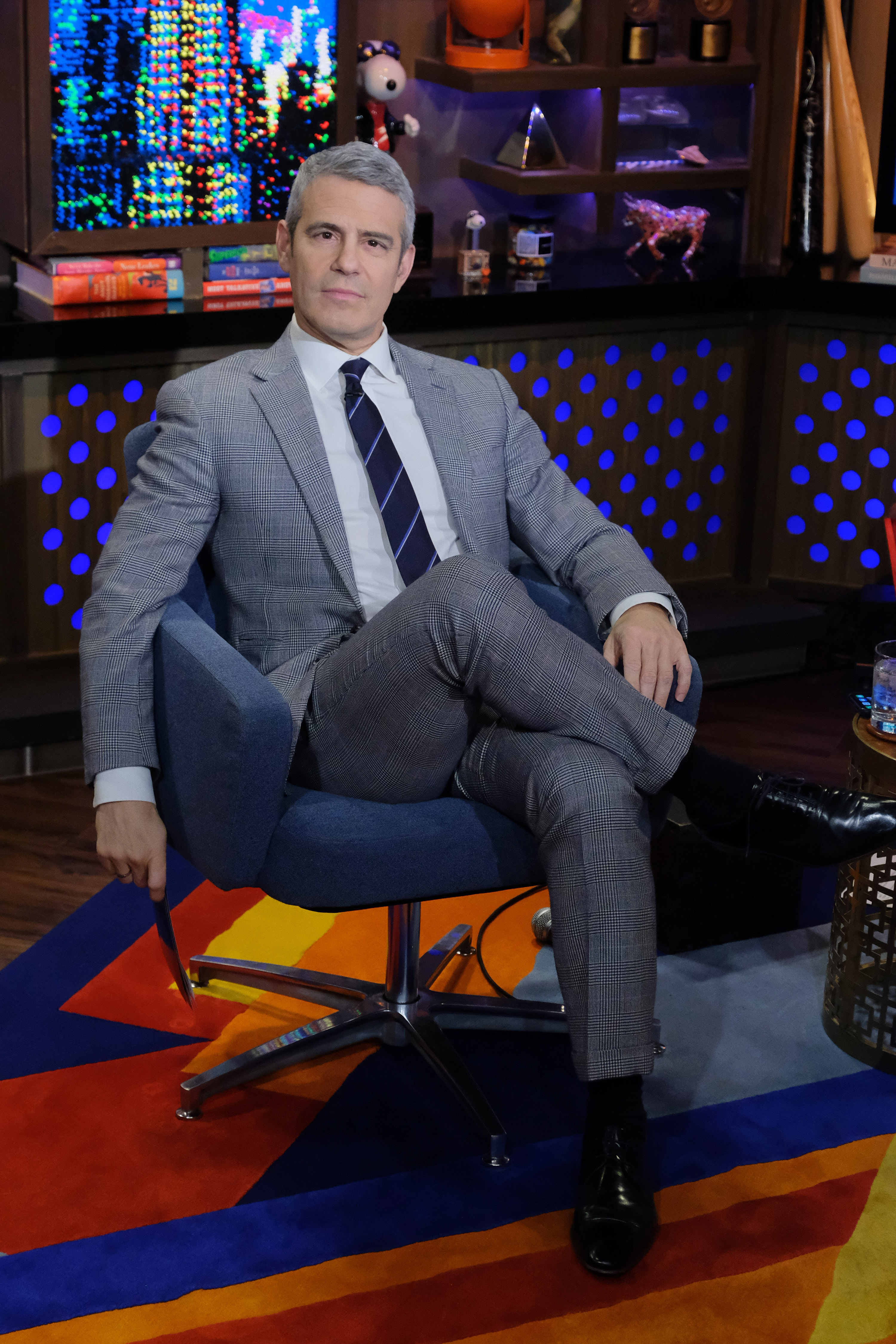 Andy picks up: "Holy Kardashian-Jenner. Wait, am I in trouble?"

The ladies laughed, and then Andy continued: "Wait, while I have you all here, can I share the big news?

"OK, here it goes. We're doing a Keeping Up With the Kardashians reunion, covering all 20 seasons, hosted by me. Get ready!" 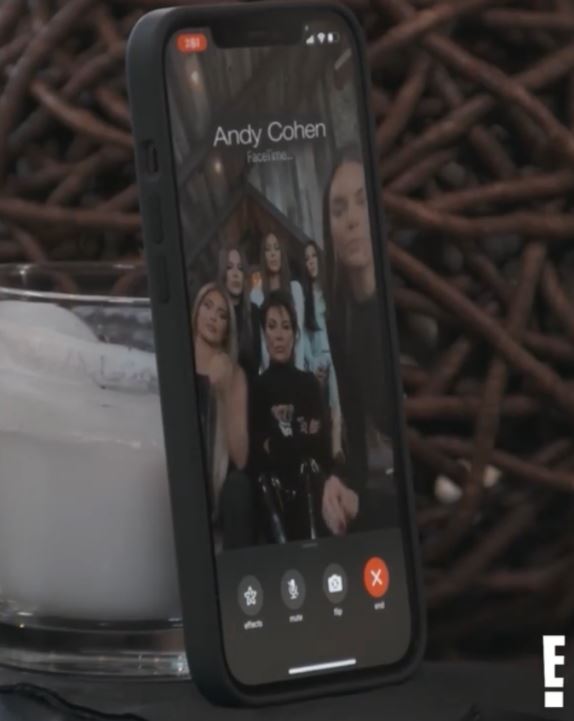 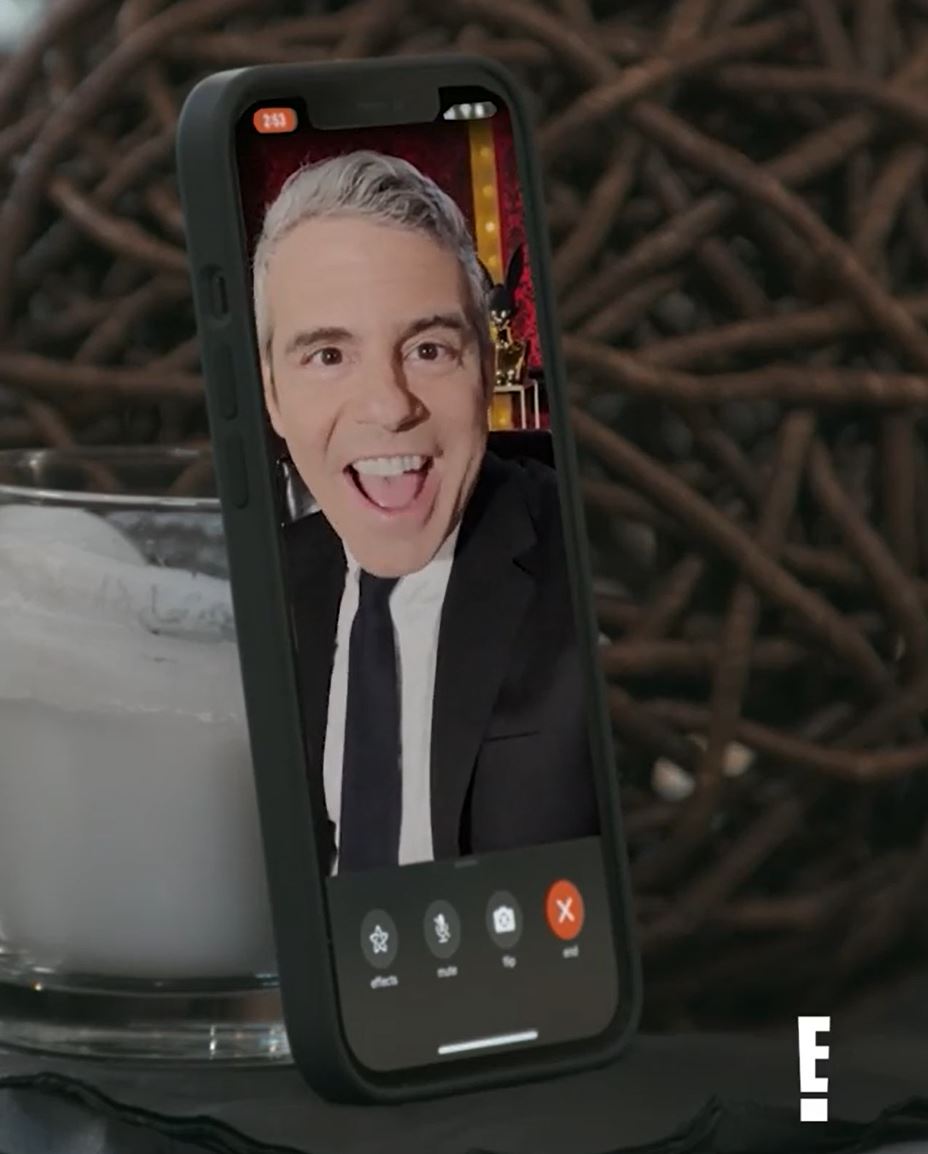 Andy also tweeted: It’s the ultimate family reunion covering 20 years of the Kardashians – and nothing is off-limits!

E! shared as well: "You heard him, dolls! The #KUWTKReunion hosted by @Andy is coming soon." 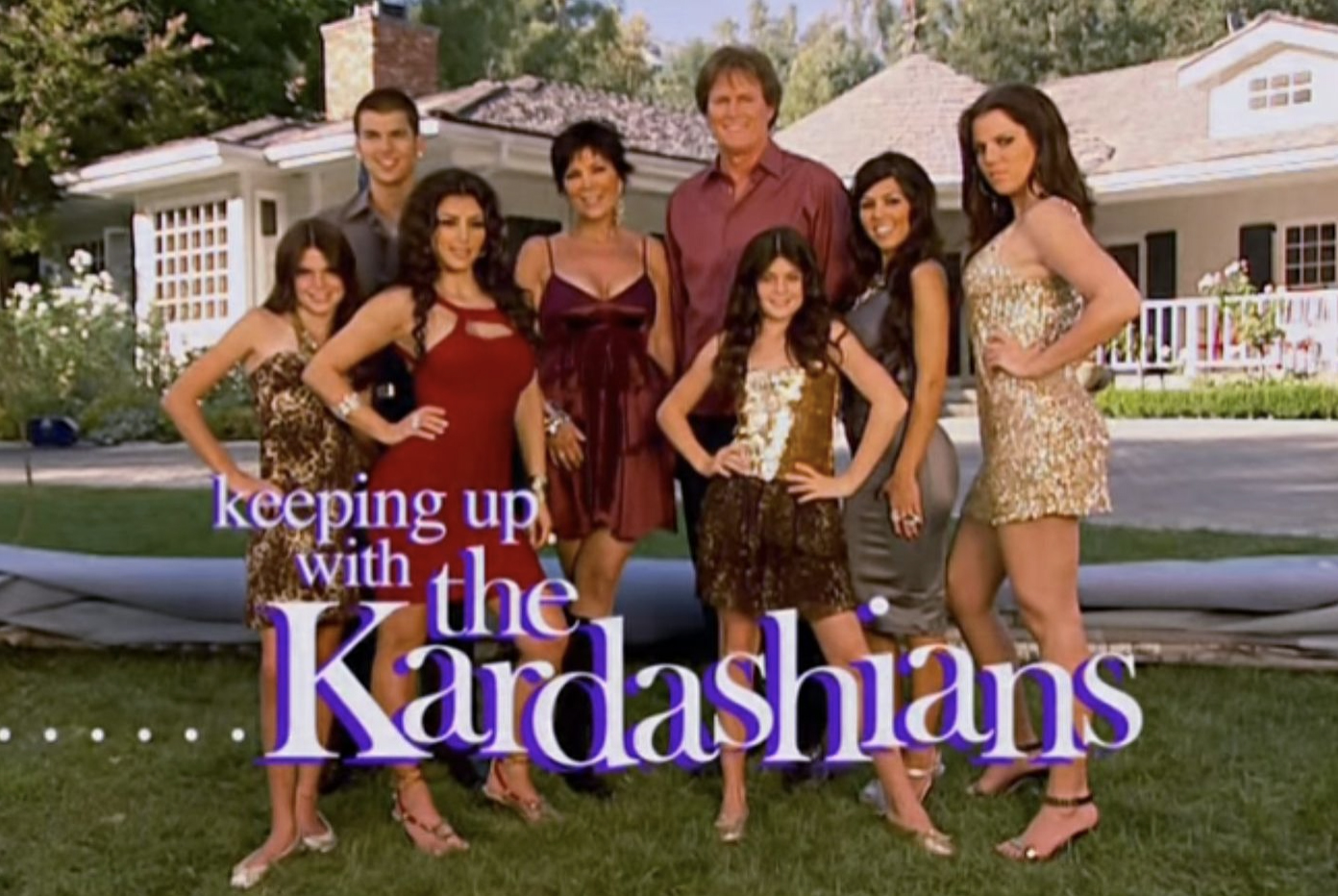 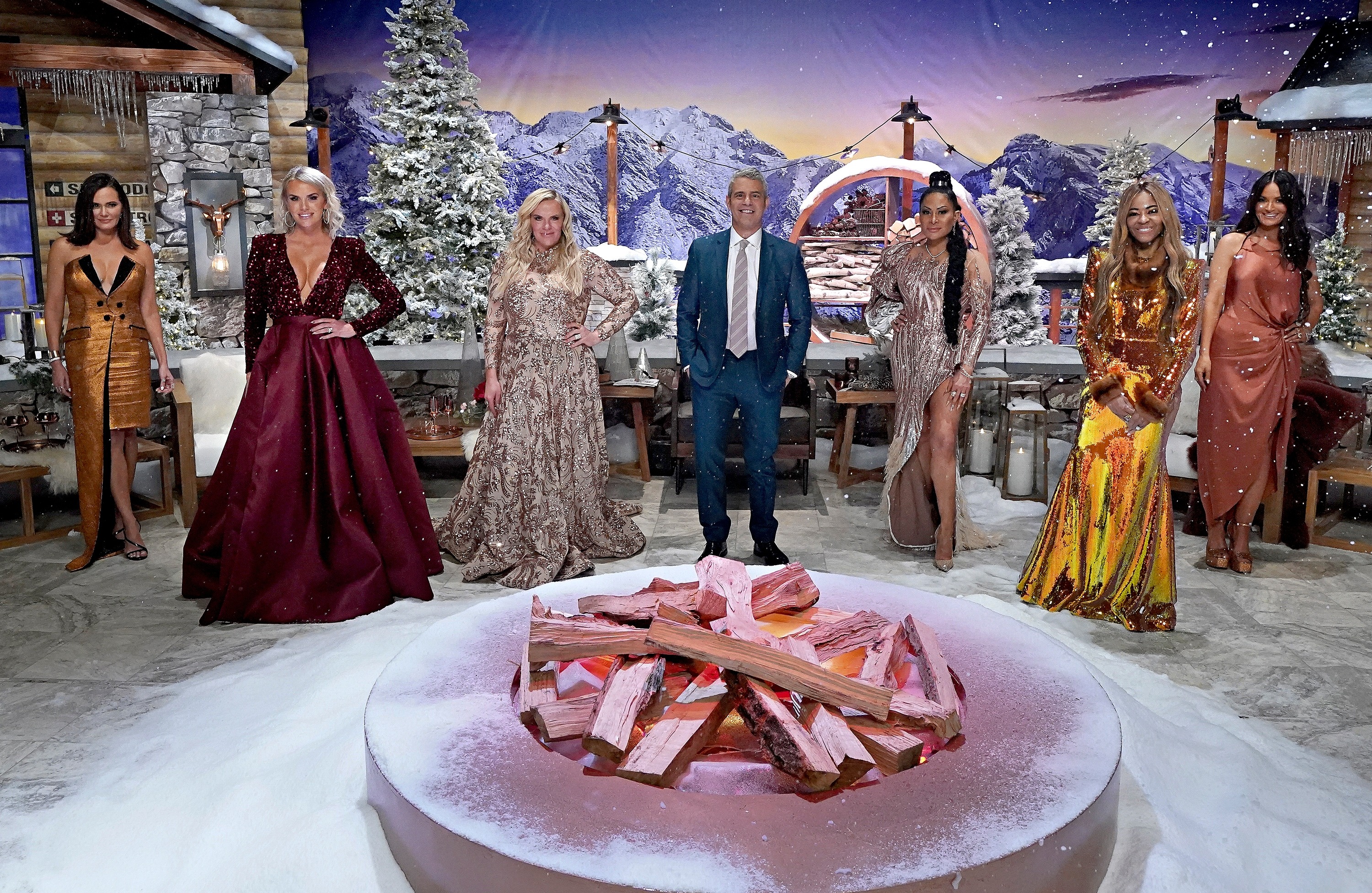 In September, the Kardashian-Jenner family announced their 20th season would also be their last over social media writing: "It is with heavy hearts that we say goodbye to Keeping Up with the Kardashians. After what will be 14 years, 20 seasons, hundreds of episodes and several spin-off shows, we've decided as a family to end this very special journey.

"We are beyond grateful to all of you who've watched us for all of these years—through the good times, the bad times, the happiness, the tears, and the many relationships and children. We'll forever cherish the wonderful memories and countless people we've met along the way."

Andy Cohen, who usually hosts the Real Housewives reunions, also recently featured the Kardashians on his new E! show For Real: The Story of Reality.

Meanwhile, Khloe is reportedly feeling “freaked out” as her viral unedited photo in a leopard-print string bikini continues to widely circulate online.

It was apparently posted “by mistake,” but Khloe now feels “embarrassed,” a source close to the family told The Sun.

The Kardashian family's crisis management team has desperately attempted to completely remove the snap from the internet, even sending out “legal threats” to take down the bikini shot. 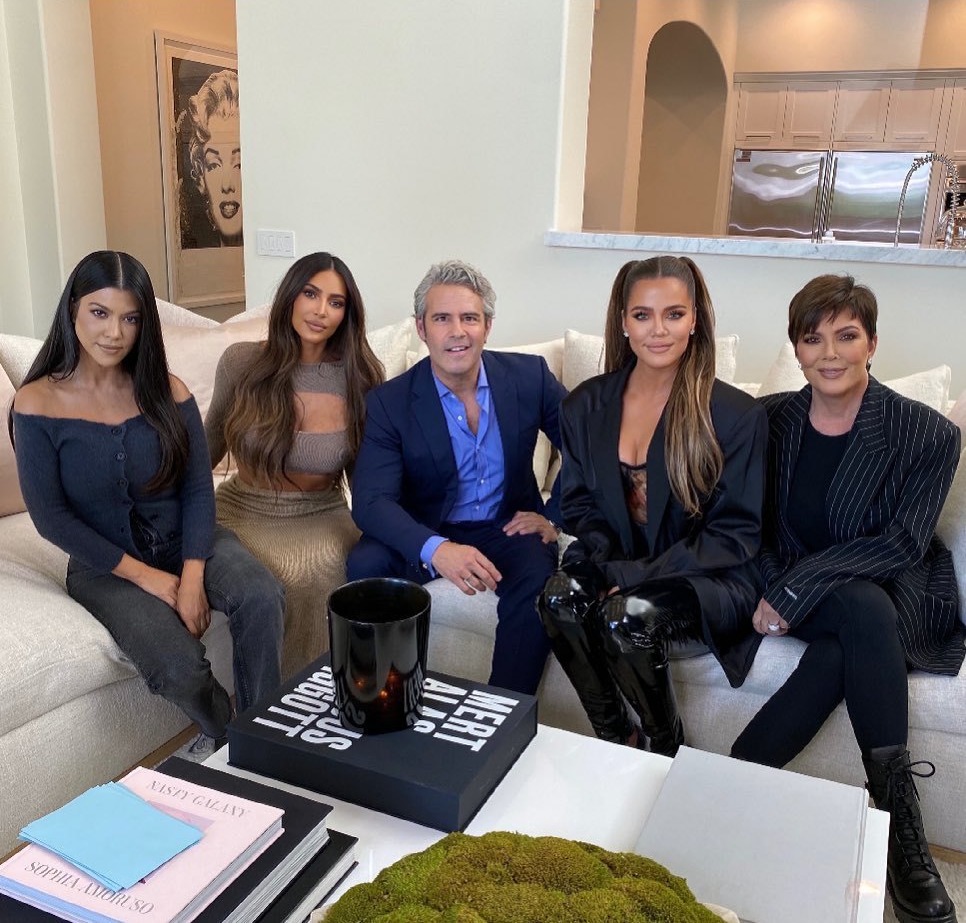 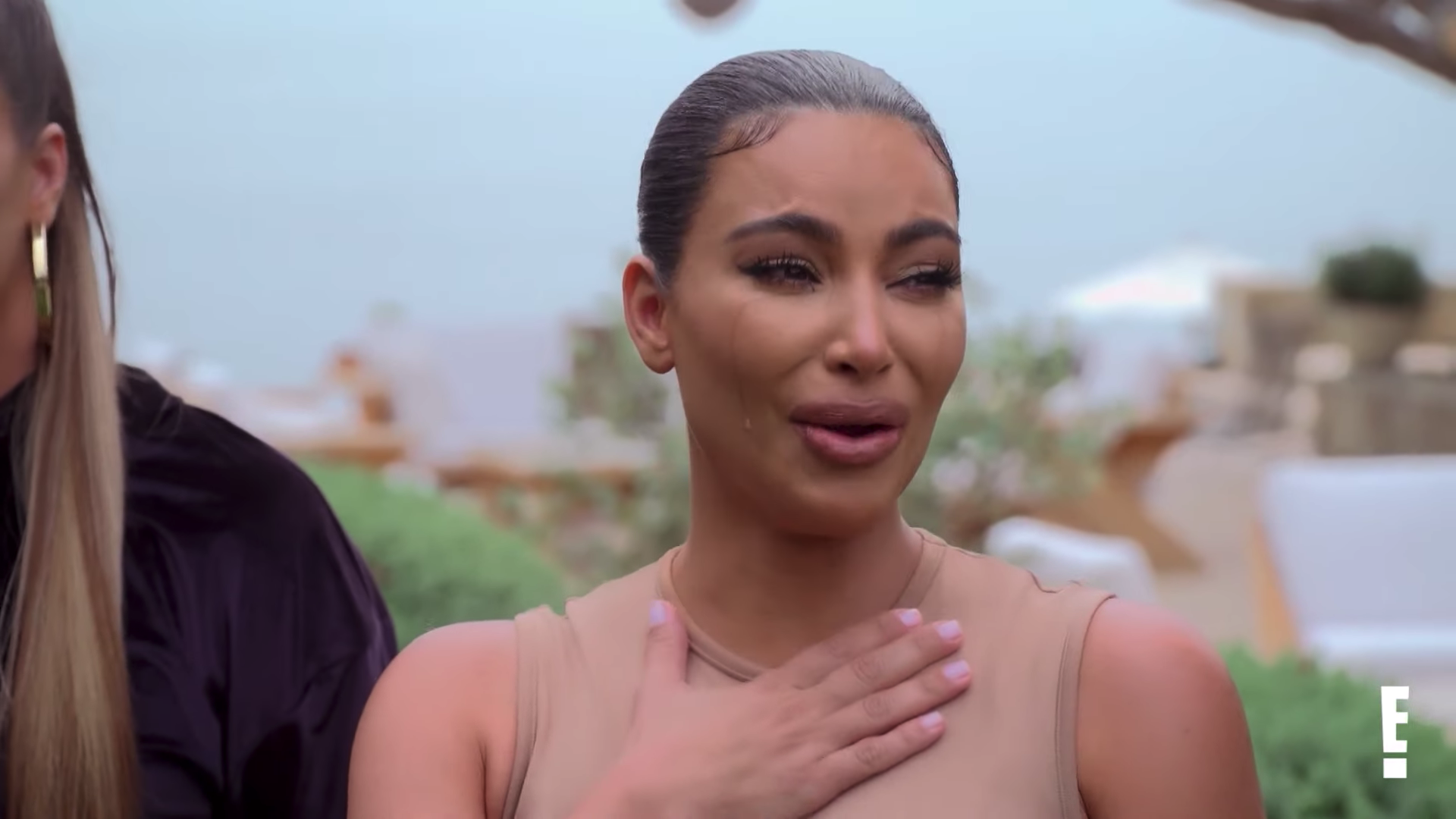