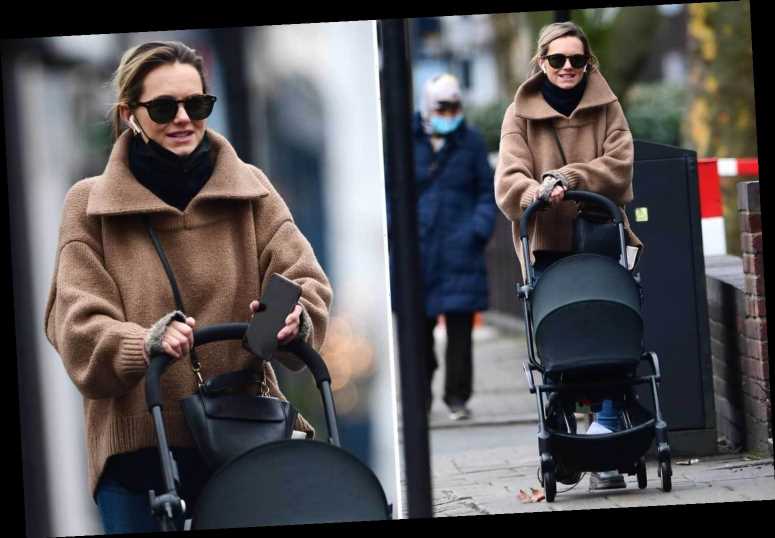 EASTENDERS star Kara Tointon looked ever the doting mum as she took a stroll with her newborn son.

The 37-year-old actress, who played Dawn Swann in the soap, smiled as she pushed her tot through North London in a chic black buggy.

Kara gave birth to her second son with fiancé Marius Jensen earlier this month and was spotted for the first time since welcoming her new bundle of joy. 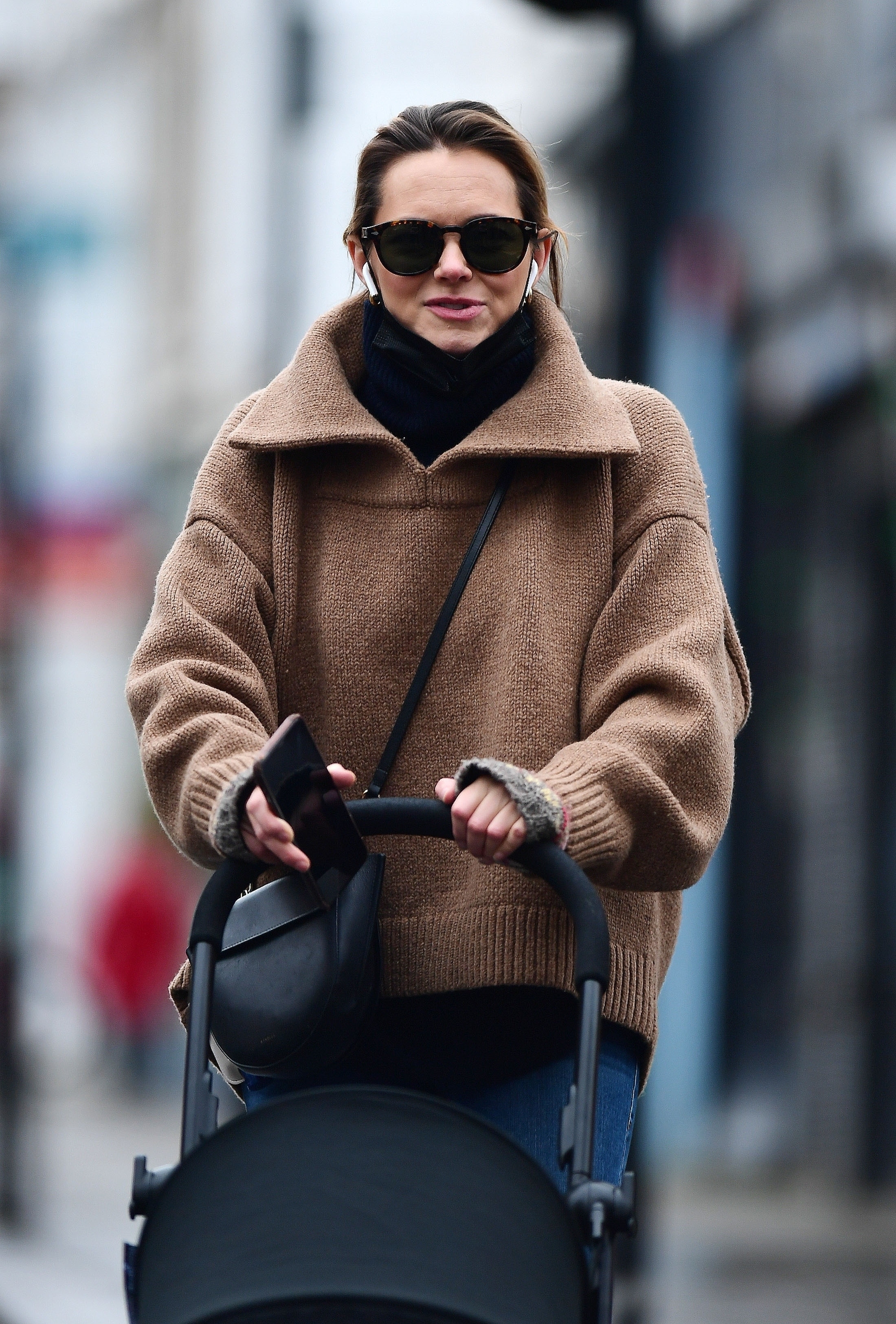 With her blonde swept back behind her hair in a bun, Kara chatted excitedly on her phone while strolling with her newborn.

The mum-of-two stopped a few times to check on her new son as she enjoyed the fresh air on a slightly warmer winter's day.

When announcing his birth, Kara described the new baby as "incredibly cool". 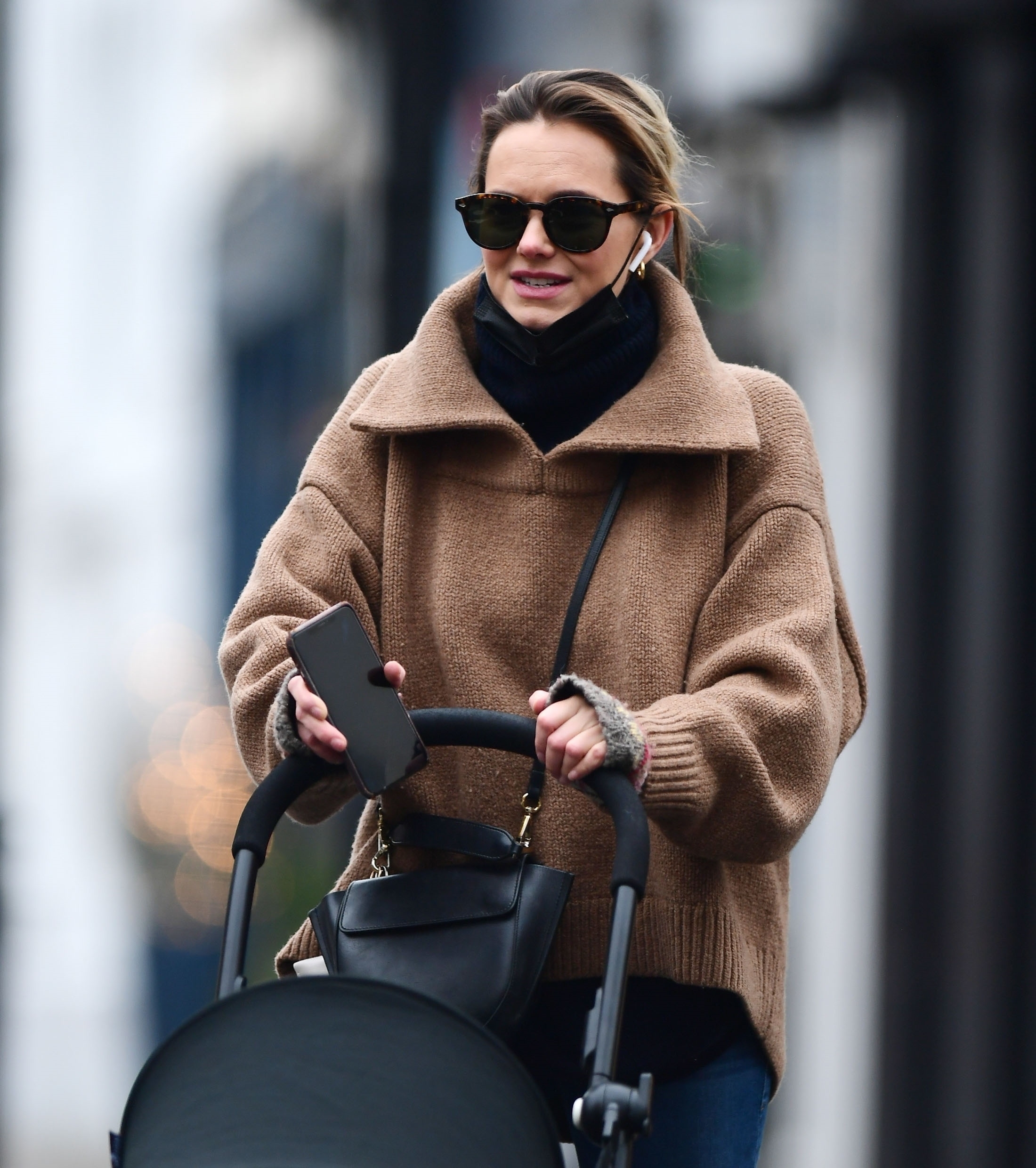 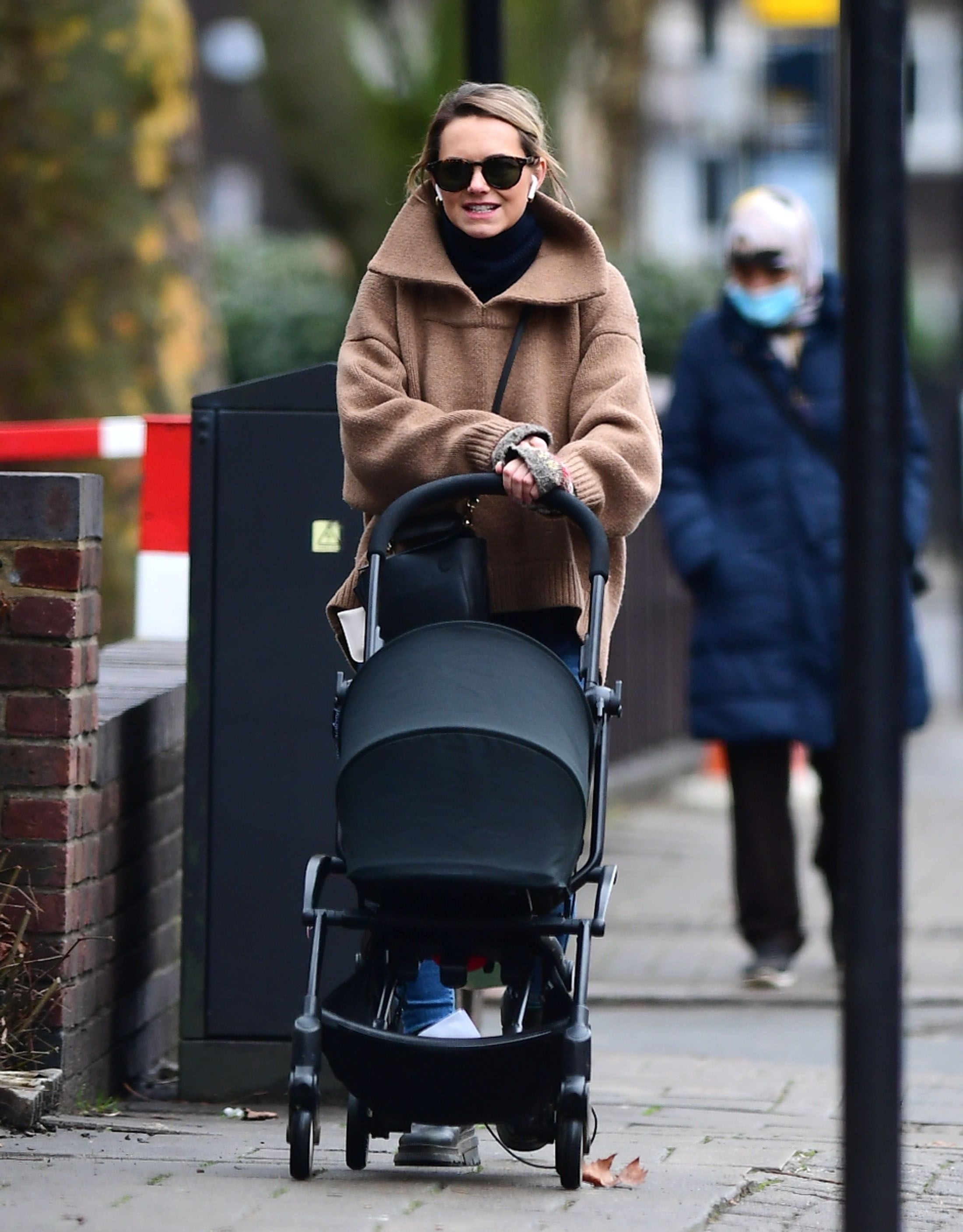 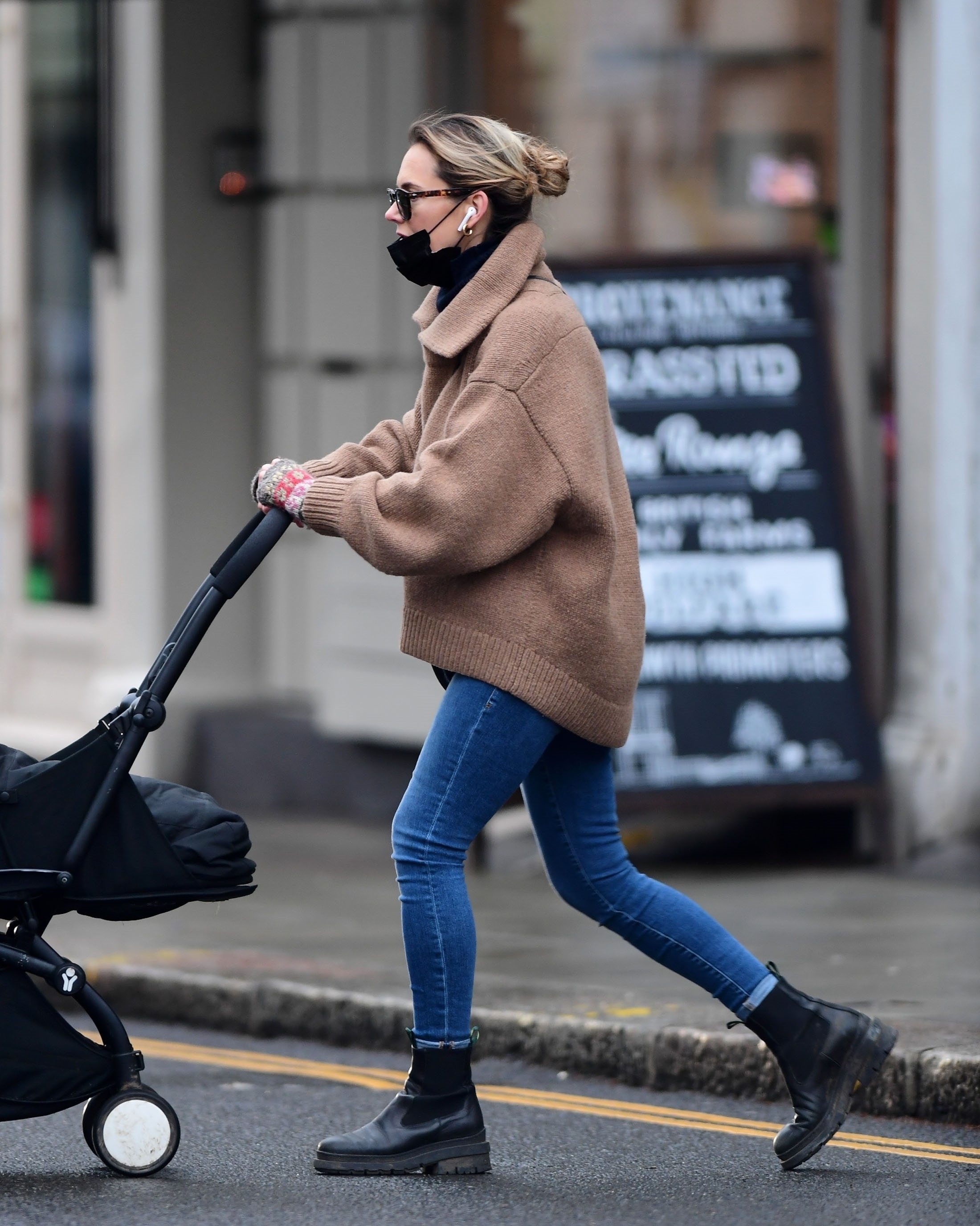 She told Hello: "Our second bundle of joy arrived on Friday 8th January at 9.46 am weighing 7.25 pounds.

"Couldn’t be more excited to start 2021 with this incredibly cool little man joining our family.

"Thank you to the amazing team at Chelsea & Westminster Hospital for bringing him into the world safely."

Kara revealed in October that she was six months pregnant with a baby boy, almost two years after she and chiropractor partner Marius welcomed their son Frey. 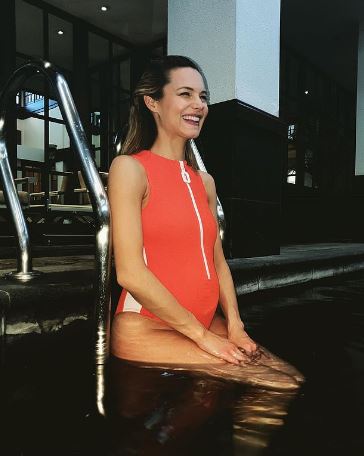 She told Hello: "I think this year has brought so many things in different ways.

"At the beginning of the year I was due to start a play, and now I am at home in a little cocoon and pregnant."

Kara added: "We really wanted a sibling for Frey. So we said: 'If it happens, it happens, let's go with the flow.' And it happened much quicker than we expected." 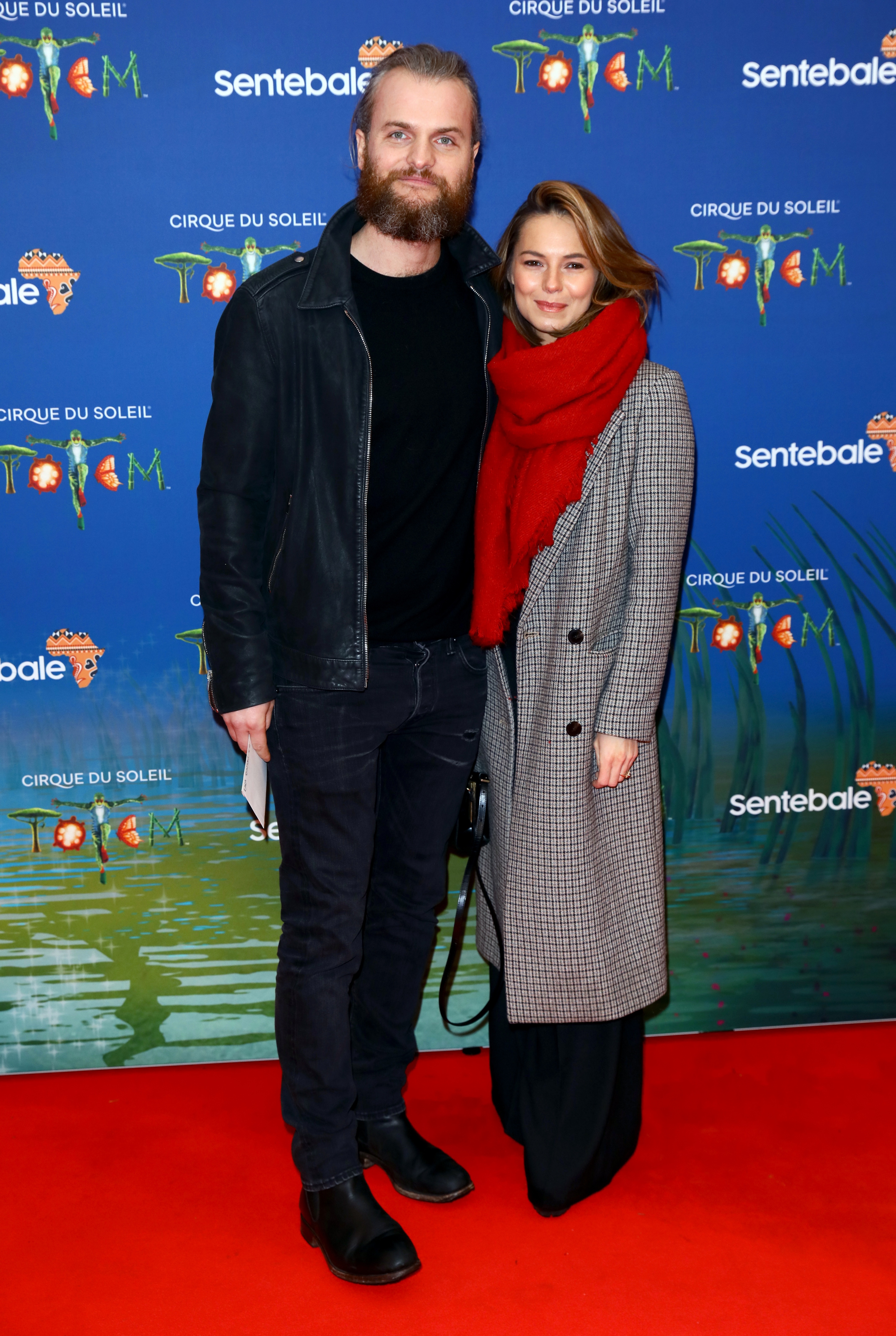 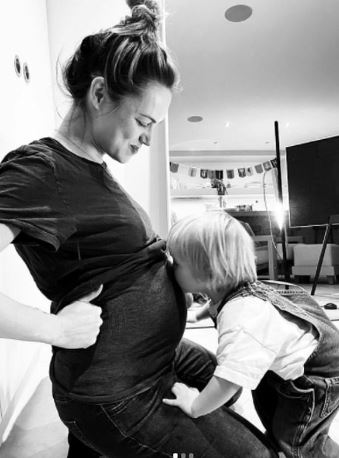 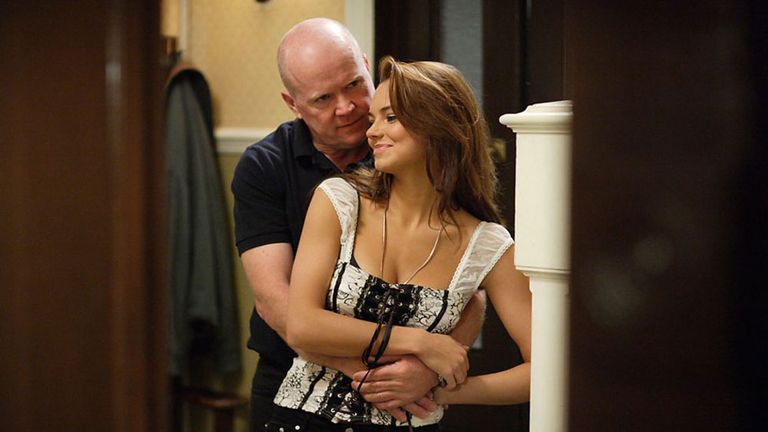 The actress – whose sister is Inbetweeners star Hannah Tointon – had said she was looking forward to welcoming another baby boy into the world, despite joking she will be "outnumbered".

She said: "Hannah and I have such a close bond, so now I am thinking how lovely for Frey to have a brother. I'll be outnumbered with Marius and two boys but bring it on."

Before that she dated Joe Swash, also 38, who starred alongside her in EastEnders as Micky Miller.