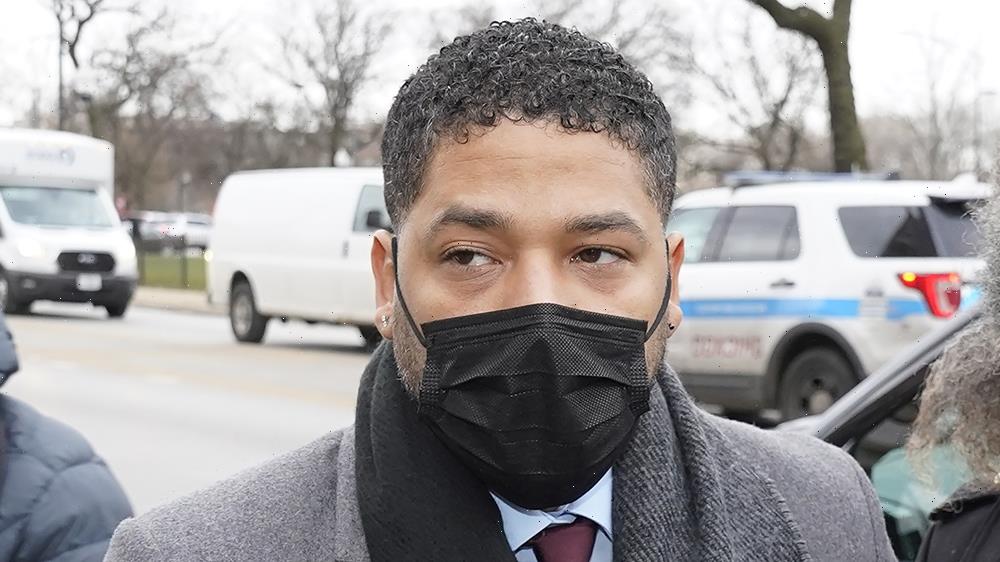 Jussie Smollett, the former “Empire” star, took the stand in a Chicago courtroom on Monday and denied that he staged a hate crime against himself nearly three years ago, according to local reports.

Smollett, 39, walked the jury through his version of the events of Jan. 29, 2019, when he alleges he was attacked by two men who uttered homophobic and racist slurs and put a rope around his neck. And he denied that he had paid two brothers, Olabinjo and Abimbola Osundairo, to stage the attack.

“There was no hoax,” Smollett told the jury, according to the Associated Press and reporters in the courtroom.

Smollett is facing six counts of “disorderly conduct,” a Class 4 felony in Illinois. He is accused of lying to the police about the incident, leading to a massive police investigation.

Several reporters tweeted live coverage of Smollett’s testimony from the courtroom, including Jason Meisner and Megan Crepeau of the Chicago Tribune, Charlie De Mar of CBS News in Chicago, Sam Charles of WGN, Jon Seidel and Andy Grimm of the Chicago Sun-Times, Dane Placko of Fox 32, and Dave Byrnes of Courthouse News.

Last week, Abimbola and Olabinjo Osundairo told the jury that Smollett had paid them $3,500 to stage the attack. Smollett testified that the payment was for Abimbola Osundairo’s services as a trainer, as Smollett needed to get in shape for a music video.

Smollett was also asked about a text message in which he told Abimbola he needed some help “on the low.” Prosecutors have said that was a reference to staging the attack, but Smollett claimed that he was asking Abimbola to help him acquire an herbal steroid that was legal in Nigeria but not in the U.S.

Smollett was written off of “Empire” after the incident, and he told jurors he had not secured a major role since then.

“I’ve lost my livelihood,” he said.

Smollett peppered his testimony with pop culture references. Explaining why he would not want bruises or marks on his face, he said his character on “Empire” was supposed to look like a “Black Cary Grant.” He also make allusions to “Driving Miss Daisy” and “Looney Tunes.”

Toward the end of the day, former U.S. Attorney Dan Webb — who is leading the prosecution as a special prosecutor — began his cross-examination. Webb focused on why Smollett did not agree to turn over his phone to police, suggesting that he knew that the phone would help police connect him to Abimbola Osundairo. He also asked Smollett to identify the herbal steroid that he was seeking from Nigeria, and Smollett could not name it.