AFTER making The Rock’s wallet bulge almost as much as his triceps, 2017’s reboot was never going to be a one-off.

But while the decision to make this film was inevitable, it doesn’t mean its quality is. 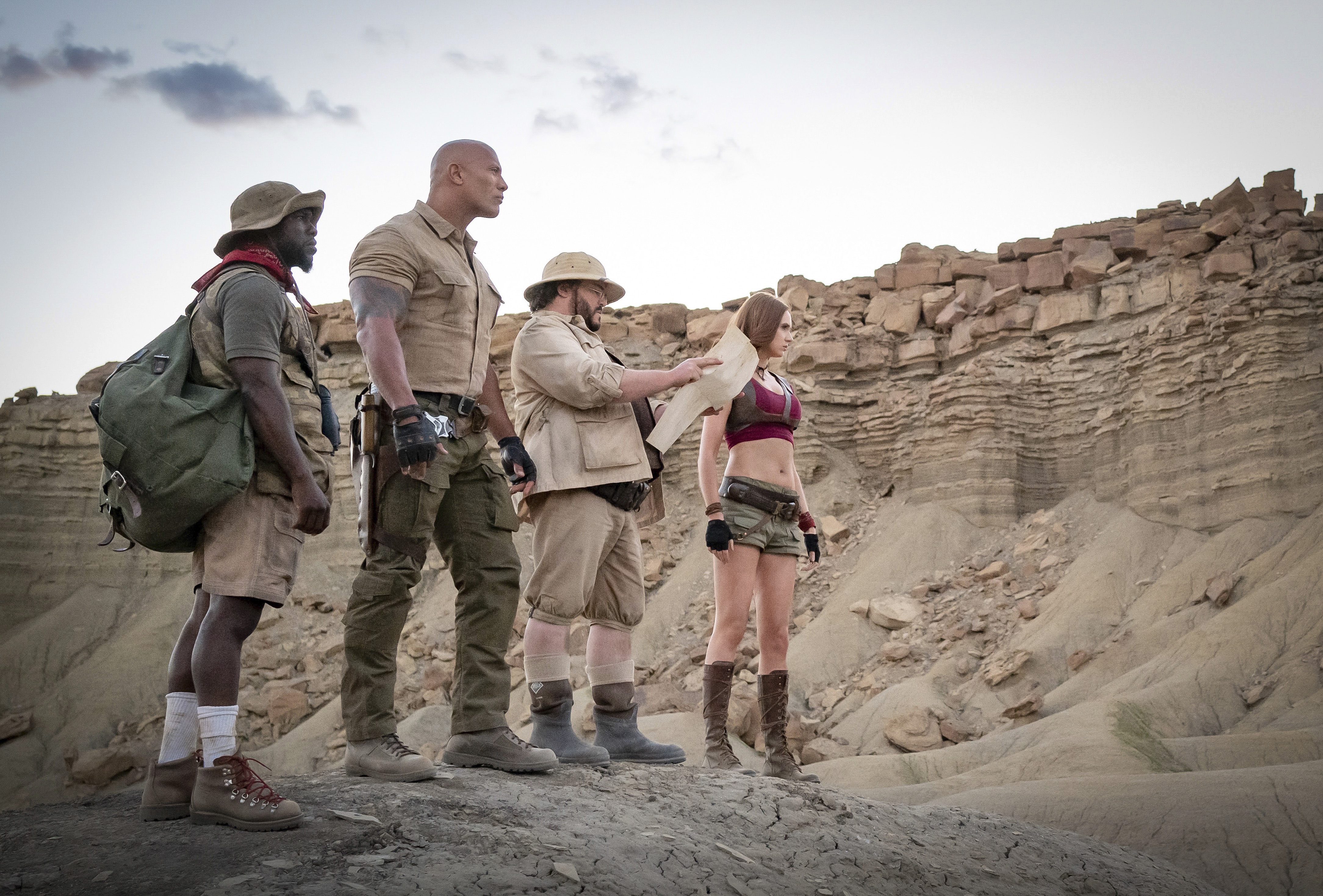 Thankfully, despite this feeling like a bit of a walk-through now and then, the performances save the day.

Spencer, the bookish lad from the previous film, is feeling down in the dumps.

As the other teenage adventurers wait for him at their coffee shop reunion, he is busy escaping the attentions of his cranky grandfather (Danny DeVito).

After wandering to the cellar, he decides to reboot the knackered old gaming console once more.

Discovering what he has done, the gang head off on a rescue mission, inadvertently dragging Grandpa Eddie and his estranged pal Milo (Danny Glover) along for good measure.

So just how do you make another film about people getting sucked into a video game without it being exactly the same film?

Well, you don’t, really. You just embrace it.

There is no way around the fact that both plot and characters are almost identical to the previous outing.

This is essentially a body-swap movie, albeit a very good one. Scott Rosenberg and Jeff Pinkner have saved themselves one clever twist.

This time, the gang didn’t have time to choose their avatars, so they are all jumbled up.

Yes, we still have Dr Smolder Bravestone and the ass-kicking Ruby Roundhouse.

But (pay attention here) Jack Black doesn’t get to be the selfie-obsessed beauty.

This time he is the black quarterback and two pensioners are now young people. 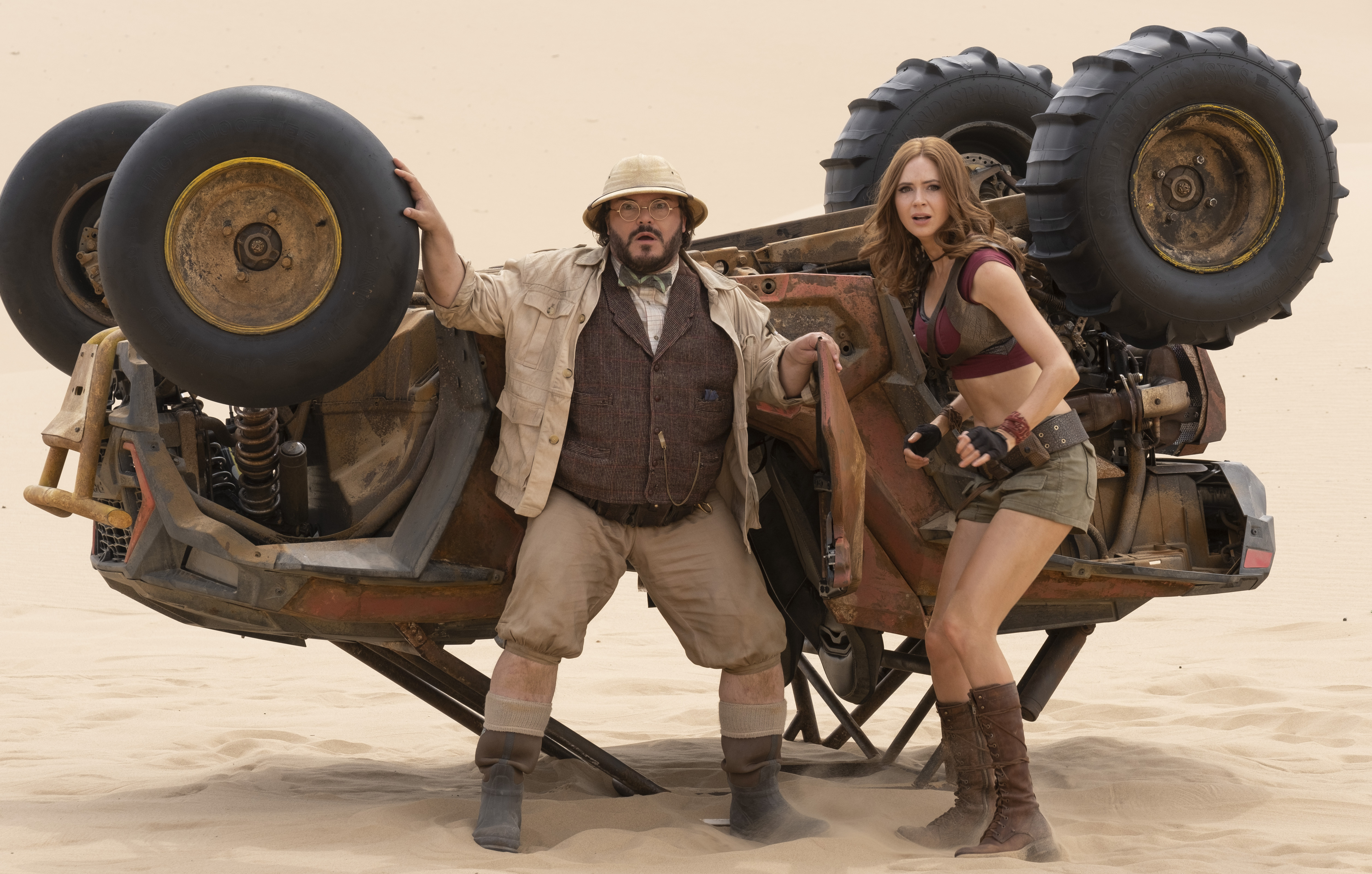 Karen Gillan returns and Awkwafina pops up too, because she does a better Danny DeVito impression than Dwayne Johnson.

What the film lacks in storyline it more than makes up for with quick-witted and often astutely observed performances from its leads.

As The Rock continues his ascent into The World’s Most Annoyingly Perfect Man®, it is Kevin Hart and Awkwafina who give a masterclass in comedic timing. Their takes on DeVito and Glover make the film.

You might not be dazzled by the gameplay or the shonky effects (and seeing yet another rampage of animals loses its charm quite quickly). Instead, go for the avatars.

My kids were looking forward to this film more than virtually anything else this year. Their smiles afterwards said it all.

It is a funny holiday movie but it will take more than that next time to keep this franchise afloat.