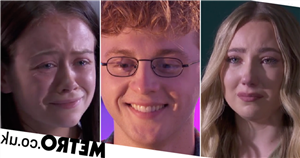 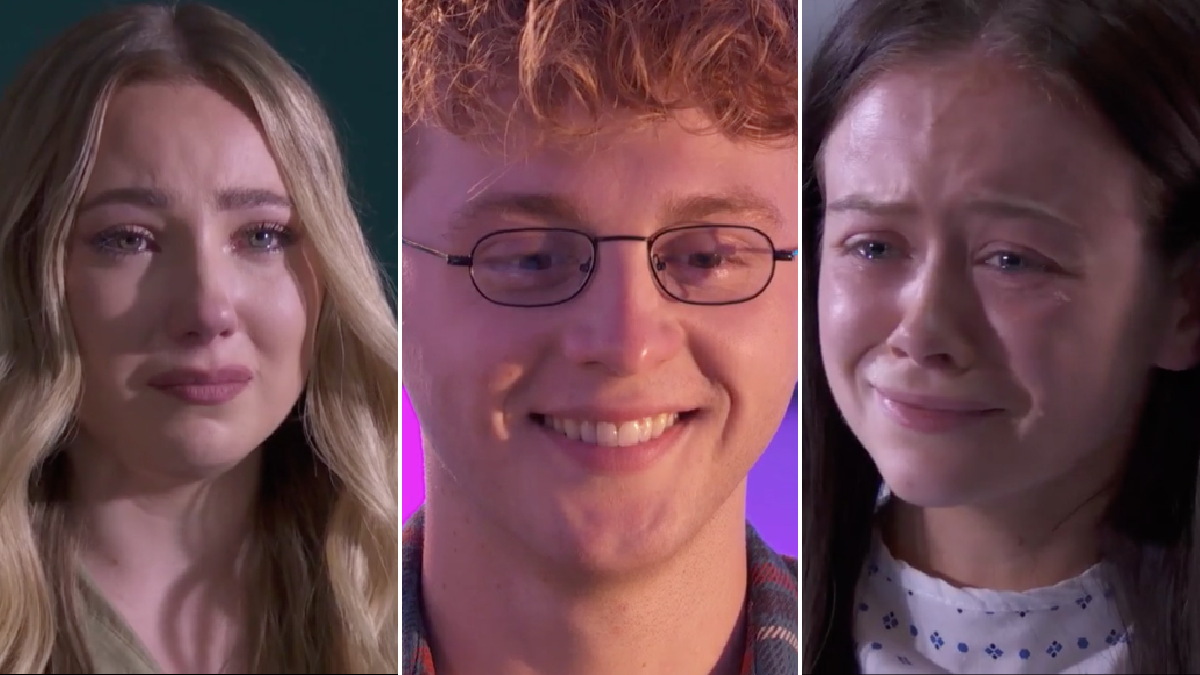 Timmy Simons (Sam Tutty) was left grinning from ear to ear in Hollyoaks, after he succeeded in his mission to ruin Peri Lomax (Ruby O’Donnell) and Juliet Nightingale’s (Niamh Blackshaw) relationship.

Viewers will know that Timmy is obsessed with Peri, and therefore he’s become determined to get Juliet out of the picture.

He pushed her down a flight of stairs last week, but – worried that she might have saw his face – he later attempted to kill her in the hospital! Peri, however, unknowingly foiled his plan, and – believing Timmy to have rescued Juliet – she’s been incredibly grateful towards him.

But vile Timmy continued to scheme during Tuesday’s (September 28) edition of the serial drama, as he set Cher McQueen (Bethannie Hare) up for the crime in order to avert suspicion.

Juliet, however, refused to believe Cher was responsible, as she knows full well Timmy is stalking Peri. But Peri is in denial about such a thing, claiming that Jules has become paranoid.

Timmy saw yet another opportunity to get the upper hand, as he told Peri that Juliet did not resign from working at the garage, but rather Warren Fox (Jamie Lomas) had fired her!

Peri was livid, and wasted little time in confronting her girlfriend on the matter. Juliet tried to explain herself, but Peri was having none of it, claiming that she doesn’t know who she is anymore due to all the ‘lies.’

She decided that this was the end of the road for them, and thus broke up with Juliet, leaving her heartbroken.

Timmy, meanwhile, came to discover that his plan had worked like a dream and that the couple were no more – and he was evidently delighted.

What will the next step in his master plan entail?

What’s more, is this really the end for Juliet and Peri? Or will Juliet be able to convince Peri she was telling the truth about Timmy?