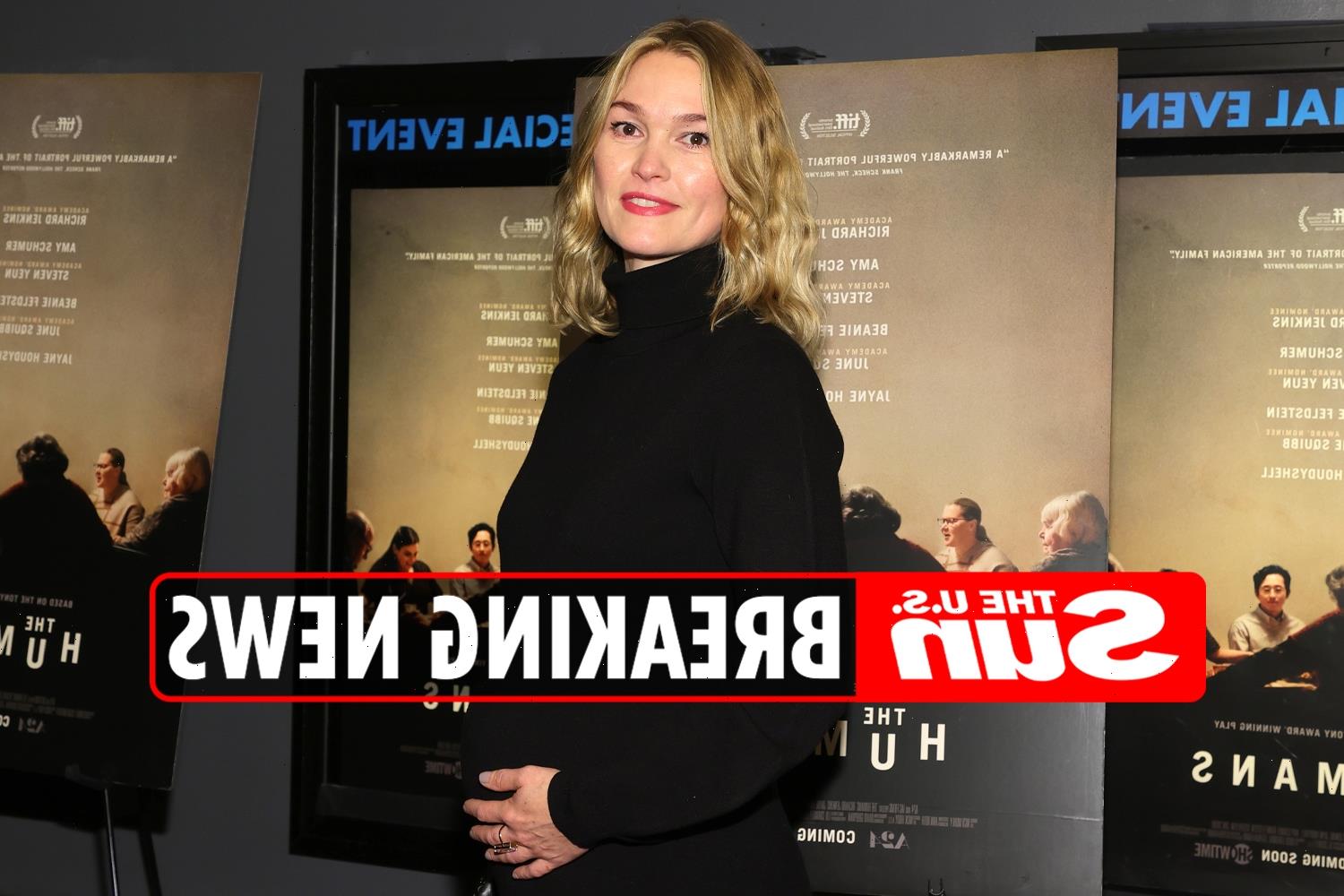 JULIA Stiles, 40, was spotted pregnant with her second child with husband Preston J Cook and debuted her baby bump while making an appearance on the red carpet.

Julia was seen cradling her baby bump in New York, according to Page Six. 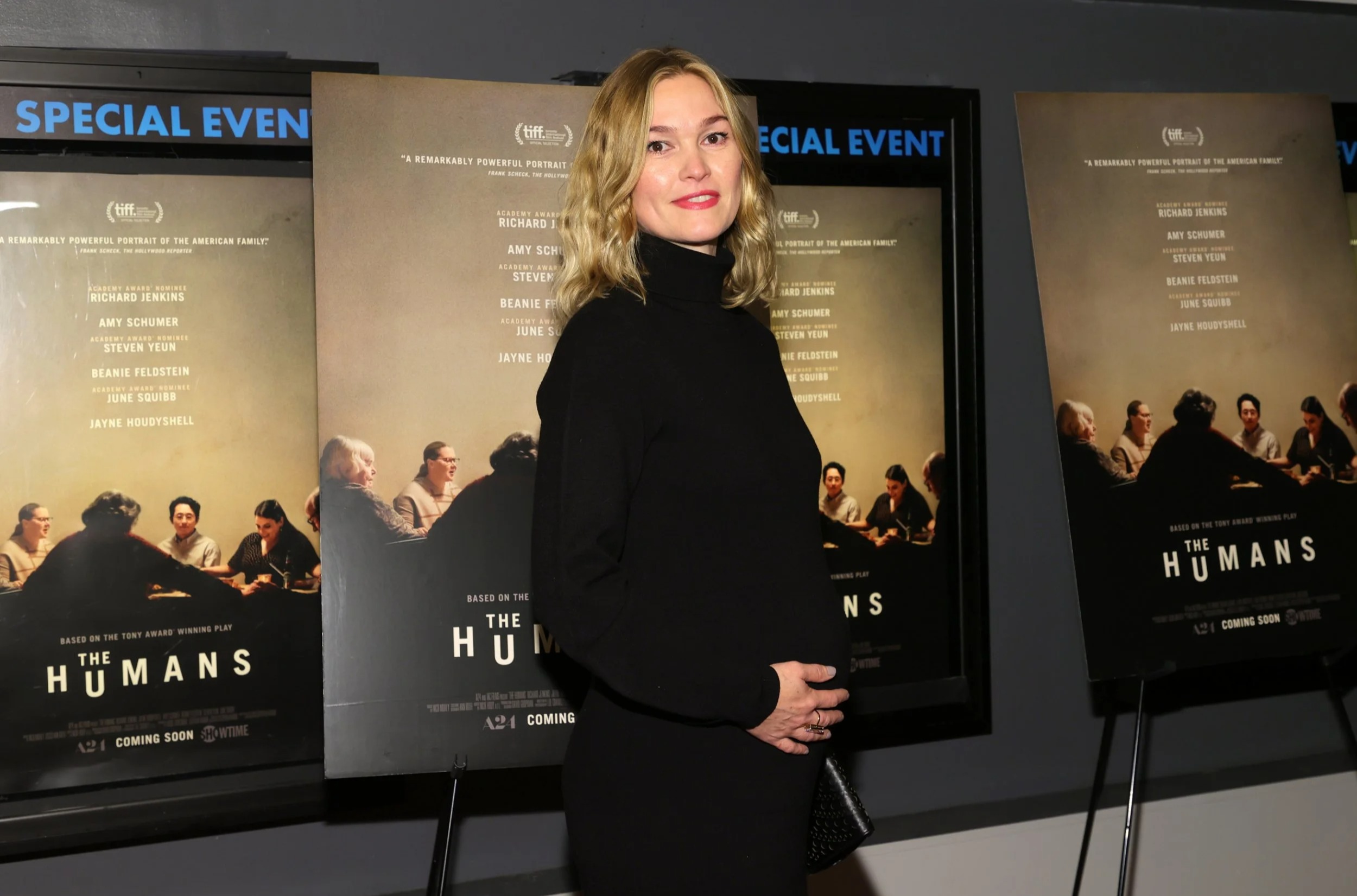 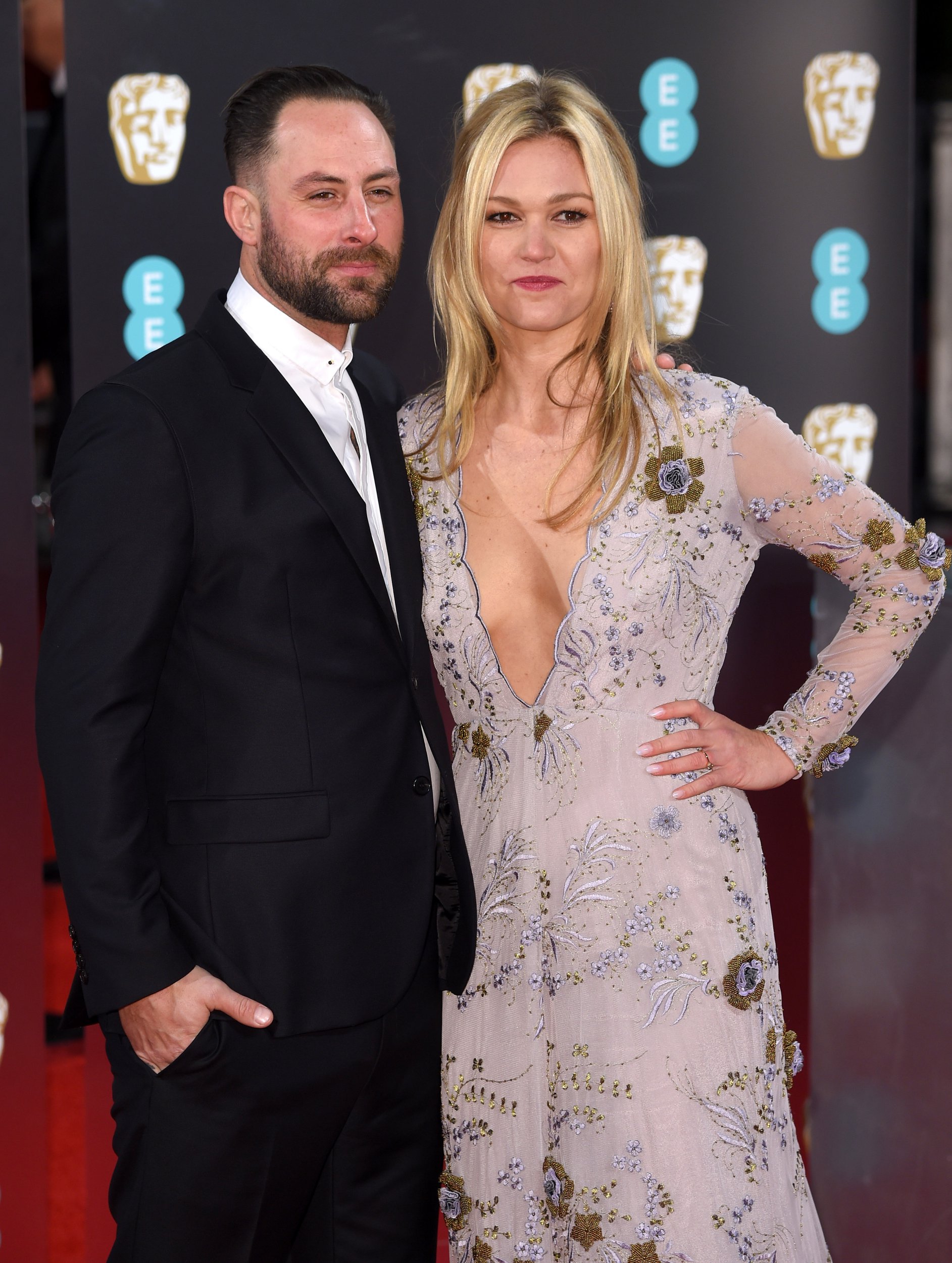 The 10 Things I Hate About You Actress was in attendance of a screening for “The Humans”at the Village East Cinema.

The Jason Bourne action star had on a black turtleneck dress during the red carpet event.

The dress managed to camouflage her baby bump from certain angles until she started caressing it.

This is her second child with the camera assistant.

The couple had met on the set of the 2015 thriller, Blackway.

Back in September 2017. Julia was pregnant with her son Strummer, who is now four years old.

Julia has gone on star in long run of Hollywood blockbusters, including Down To You, Save The Last Dance and the Bourne movies.

She was also nominated for a Golden Globe and Primetime Emmy for her role as Lumen Pierce in Showtime's serial killer drama, Dexter.

The former child actress made her acting debut at the tender age of 11 while appearing on the TV series, Ghostwriter.

She previously graduated from Columbia University with a degree in English.

Page Six has reached out for comment from the actress' rep.