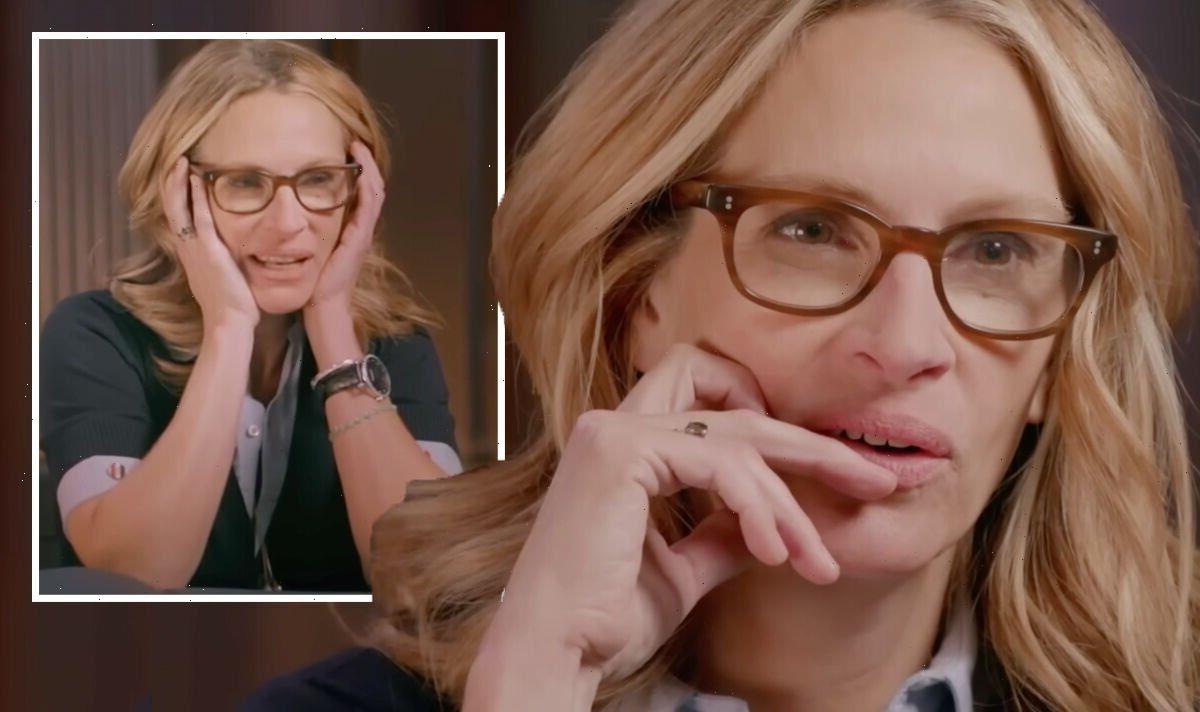 Hollywood star Julia Roberts recently discovered on an episode of PBS’ ancestry programme Finding Your Roots that her family history may not be exactly what she thought. According to DNA tests, the 55-year-old isn’t biologically a Roberts after all. During her discoveries with Dr Henry Louis Gates Jr, it was revealed that her great-great-grandfather wasn’t who she believed him to be.

Julia was shown an 1880 census that lists her great-grandfather John Pendleton Roberts and his mother, Rhoda Suttle, but John’s father was not included.

Through research, it was determined that Rhoda was in fact married to a man named Willis Roberts.

However, he died a decade before her great-grandad John was born, meaning that he is not related to Julia.

Julia and one of her first cousins, who was closely related to John, provided DNA for testing.

Dr Gates Jr explained: “Julia and one of her father’s first cousins, a fellow descendant of John Roberts, agreed to take DNA tests.

“We then compared their results to people in publicly available databases searching for matches, hoping to identify John’s father through the DNA of his descendants.

“In the end, we found a cluster of matches that tied Julia and her cousin to one man,” the medical professional revealed.

When Julia received the news, she laughed and exclaimed: “So we’re Mitchells?”

The Pretty Woman star burst out laughing when Dr Gates Jr affirmed that her surname should indeed be Mitchell and not Roberts.

Julia speculated on the show that her family probably “didn’t know the truth”.

Dr Gates Jr replied cheekily saying: “Well that farm knew because her husband wasn’t there and she was still having babies!”

Julia asked him in utter shock: “Is my head on straight still? Am I facing you?”

He had a wife, Sarah, and six children, and they lived only a few miles from Rhoda.

“A few short miles, it would seem,” said Julia, clearly still trying to come to terms with the revelation.

There was yet another twist to the tale as Henry’s widowed mother lived just doors away from Rhonda, so that may be where they made their acquaintances.

Dr Gates Jr said: “So he would go see his mother like a good boy.”

Julia quipped in response: “And Sarah was probably saying, ‘Aw, you’re going to go see your mum? That’s so sweet.’”

Finding Your Roots airs on PBS in the USA.