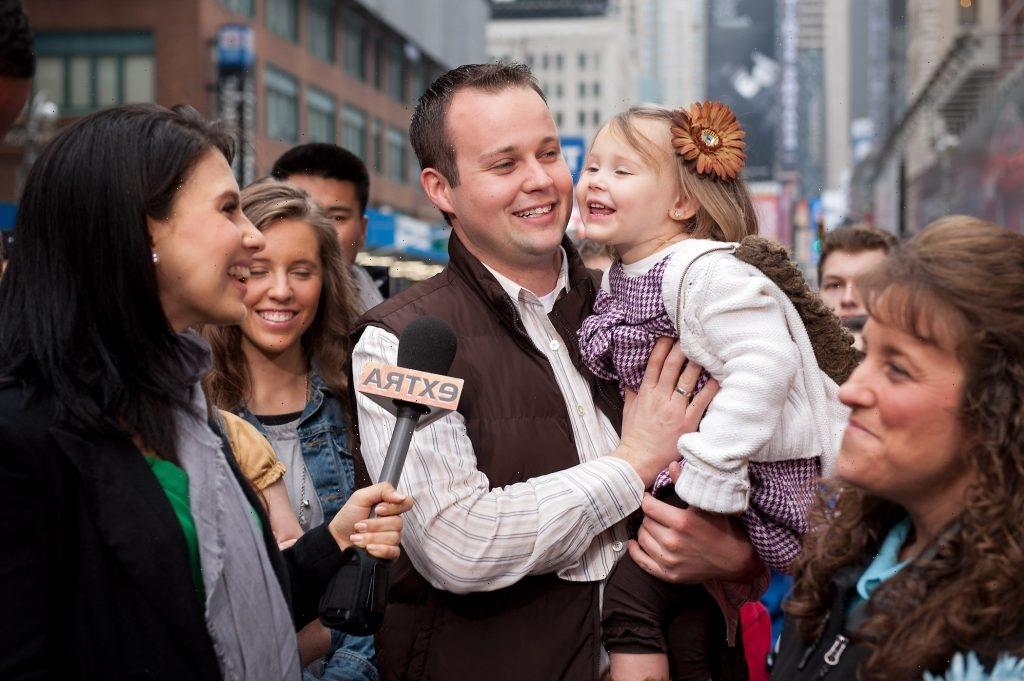 The recent allegations against Josh Duggar have been incredibly difficult for the Duggar family to deal with. While a few of the Duggars took to social media to address the issue, others took time away from the internet. Now, it looks like Joy-Anna Duggar is back with new YouTube content after an extended break. And she referenced her family’s troubles.

Do Josh Duggars’ sisters talk to him? The latest scandal might threaten the Duggar family

Josh’s current situation certainly puts the Duggar family in a negative light. In April 2021, police arrested Josh after allegations that he obtained child sexual abuse images. This comes after Homeland Security raided Josh’s car lot back in 2019. According to Homeland Security Investigations Special Agent Gerald Faulkner, the files were downloaded by Josh in 2019, and they were then traced back to a computer at the place Josh worked.

This is far from the only negative press Josh has ever received, too. Back in 2015, the media caught wind Josh allegedly molested a few of his younger sisters and a babysitter. Jessa and Jill Duggar then confirmed this occurred when speaking in an interview. The sisters didn’t have any negative feelings toward Josh, though, and they wished the media never caught wind of what happened within their family.

So, do Josh’s sisters talk to him today? It’s difficult to say. The Duggars are incredibly tight-knit, but Josh no longer appears on Counting On. Even so, it’s clear he attended many events at Jim Bob and Michelle Duggar’s home with the rest of the family.

Many members of the Duggar family continue to choose to not interact with much of the scandal currently surrounding Josh. As for Joy-Anna, it looks like she’s back to making YouTube content. Every few months, she puts up a new video giving life updates to her fans. And her latest video addresses the “ups and downs” she’s experienced as of late.

“I’m sorry I haven’t kept up with this,” Joy-Anna said in her YouTube video posted on May 21, 2021. “We’ve been super busy and there’s a lot that’s happened in the last couple of months.”

Joy-Anna then explained her daughter is doing very well, as that’s what her last video two months ago centered on. “Life has been busy. It’s been good. There’s been some ups and downs, but we are doing really good overall.”

As for the “ups and downs” Joy-Anna referenced, there’s a good chance she means Josh’s scandals. But that’s not all that’s happened with the Duggar family. Her husband, Austin Forsyth, was also involved in a recently-settled fraud case.

The Sun reports Austin was sued in October 2019 for fraud and negligence. According to the plaintiff, Austin didn’t get the permits he needed for the septic system of a home he renovated. According to the publication, those who bought the home noted “an unmistakable foul odor of human waste emanated from their yard” and called the conditions “constant and unbearable.”

It seems both parties reached a settlement, though. The case was allegedly dismissed on May 21, 2021. But it undoubtedly caused additional stress for Joy-Anna and Austin.

We’re looking forward to seeing what’s next for the couple as they continue to navigate difficult circumstances within the Duggar family.

How to get help: If you or someone you know has been sexually abused, text HOME to the Crisis Text Line at 741741 for free and confidential support.