The Love Island star headed for a curry with Wes last night before they downed some beers and started singing for a series of Instagram videos. 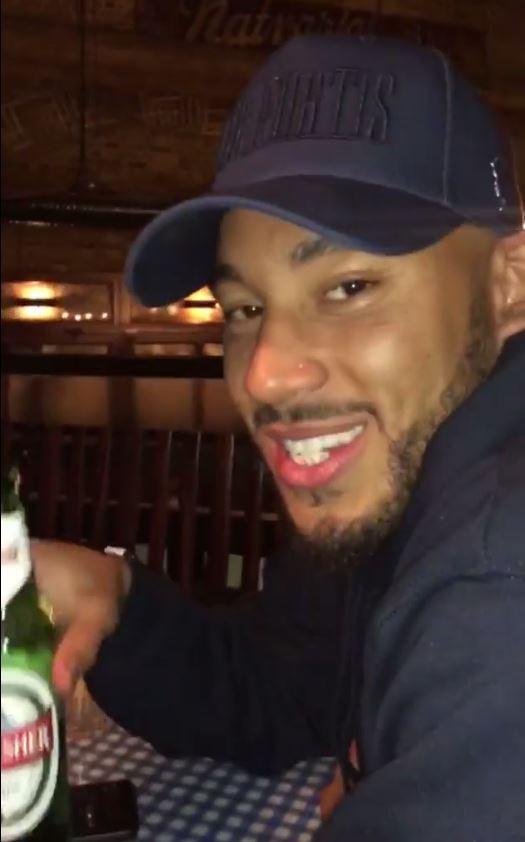 Clearly enjoying themselves, Josh  filmed Wes – who is no longer dating Megan Barton Hanson – dancing in the street.

The pair became inseparable during their time in the villa last summer and look likely to become even closer now they are single.

Kaz announced she had split from Josh on Instagram today as she thanked him for showing her how to “love herself”.

She wrote: “Sometimes things don’t go they way you planned, but you have to be grateful for the journey.

“Thank you for everything especially showing me how to love myself again.” 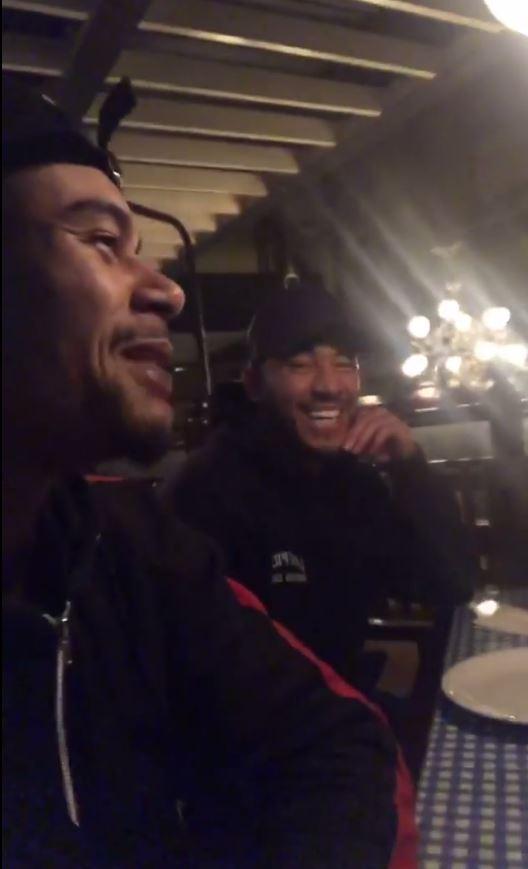 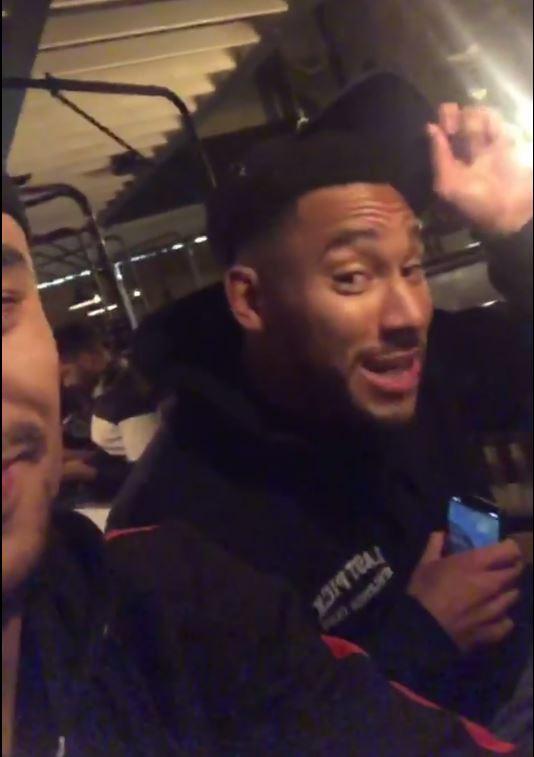 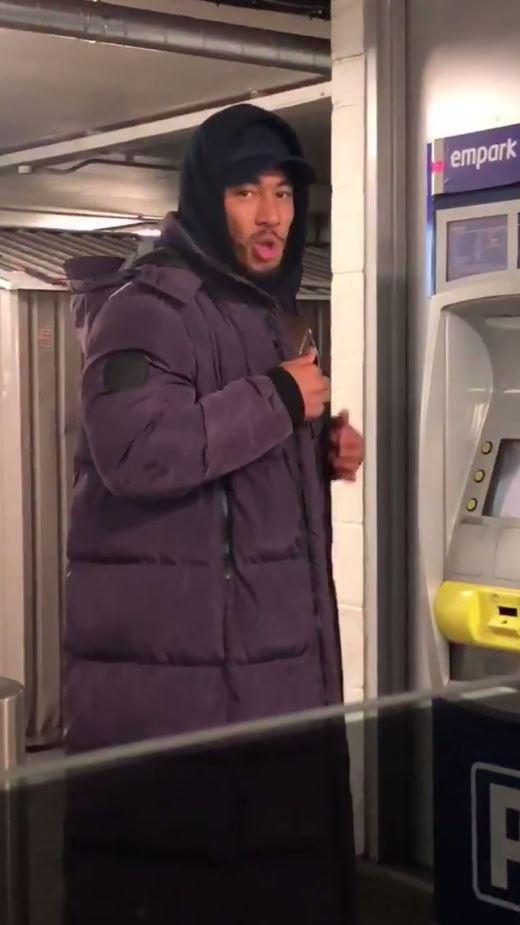 Josh confirmed the news by posting an unhappy face underneath the image of them smiling during a recent holiday.

The news means Dani Dyer and Jack Fincham and Zara McDermott and Adam Collard are the only couples from the series who are still together.

The split comes after they enjoyed a romantic break in Miami and then Jamaica over New Year.

Kaz then headed to Thailand with a group of friends and celebrated her birthday without Josh. 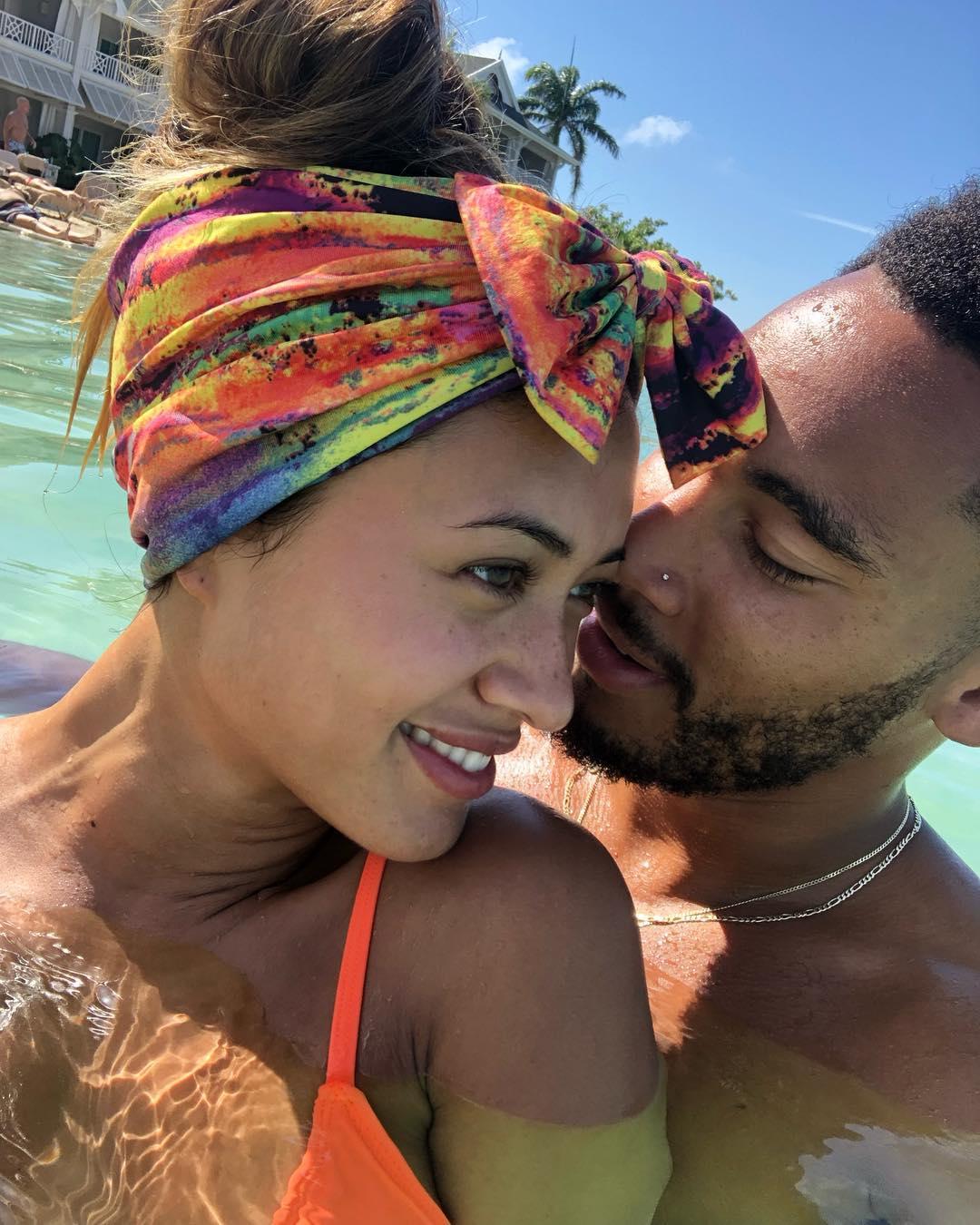 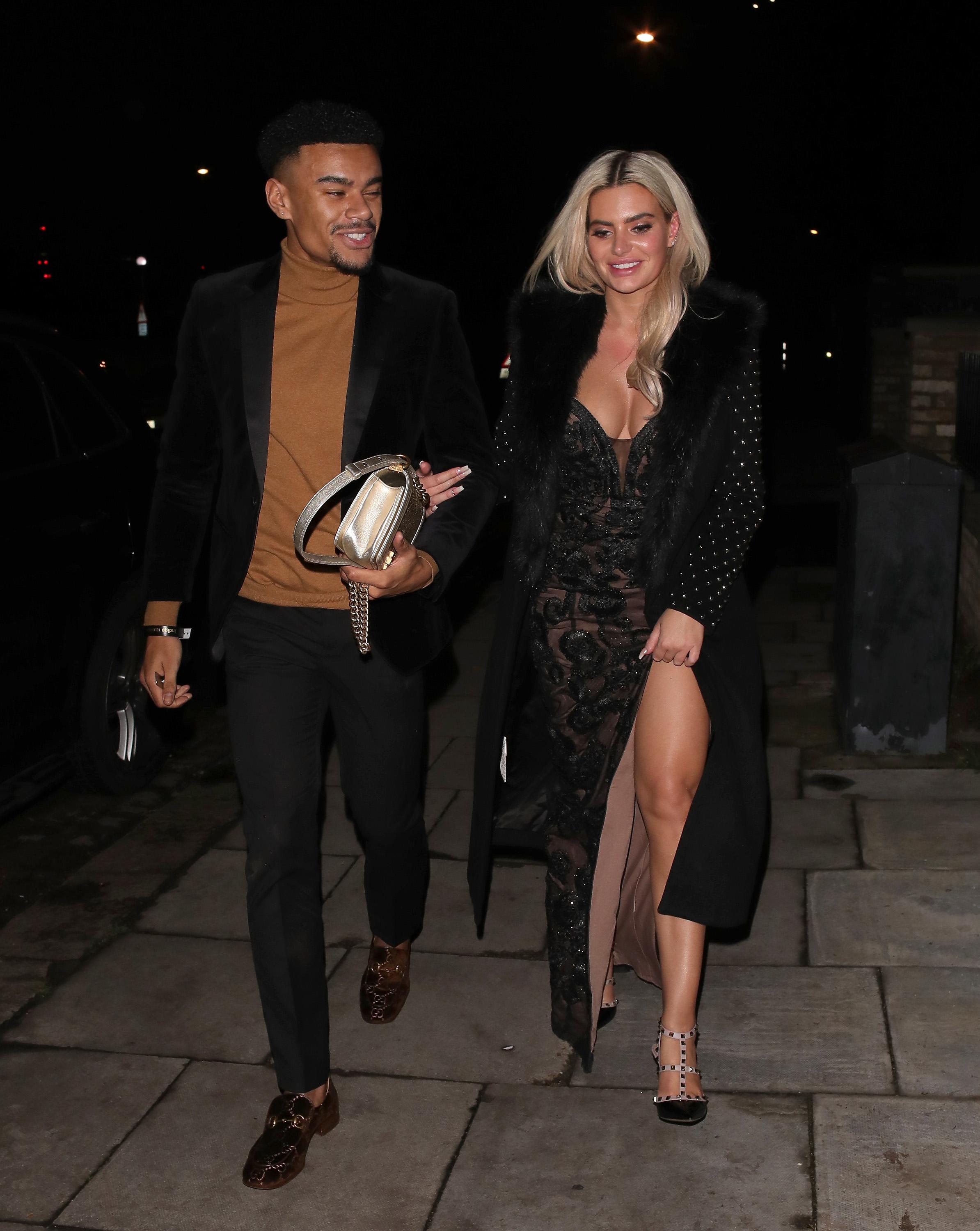 She returned to the UK earlier this week and went to stay with her Love Island co-star Laura Anderson instead of Josh, leading fans to think they might have split.

Wes and Megan split last week after Megan struggled with him training for Dancing On Ice with Vanessa Bauer.

Megan and Wes moved in together in October, but Meghan confirmed the pair had broken up with a tongue-in-cheek statement that echoed the one Gwyneth Paltrow released when she split from Chris Martin in 2014.

It read: "We are parents first and foremost, to one incredibly wonderful hamster and we ask for his and our space and privacy to be respected at this difficult time.

"We haven't really conducted our relationship privately, and we hope that as we consciously uncouple and co-parent, we will be able to continue in the same manner."