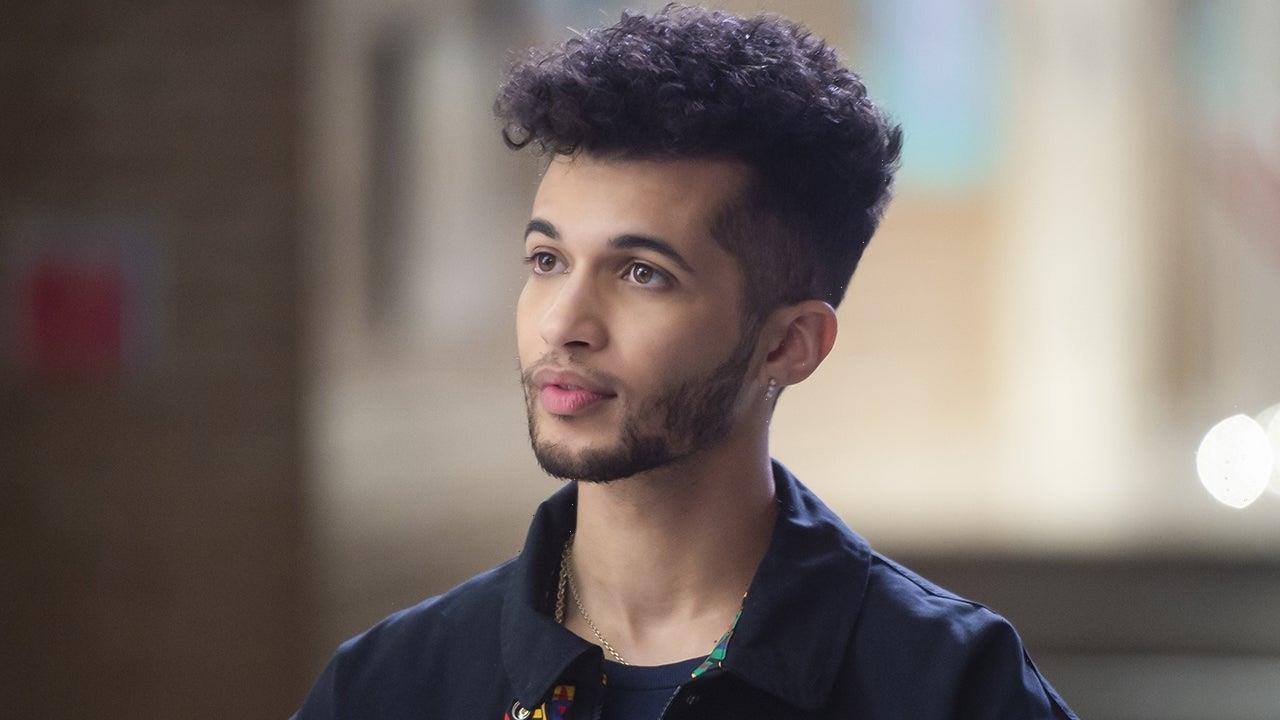 We’re nearing the end of High School Musical: The Musical: The Series‘ sophomore season. But there’s one last surprise before the East High Wildcats sign off for the year.

Jordan Fisher will guest star on Friday’s penultimate episode as Jamie Porter, Gina’s (Sofia Wylie) older brother and talented music producer, who surprises his sister at the opening night of East High’s spring production of Beauty and the Beast. 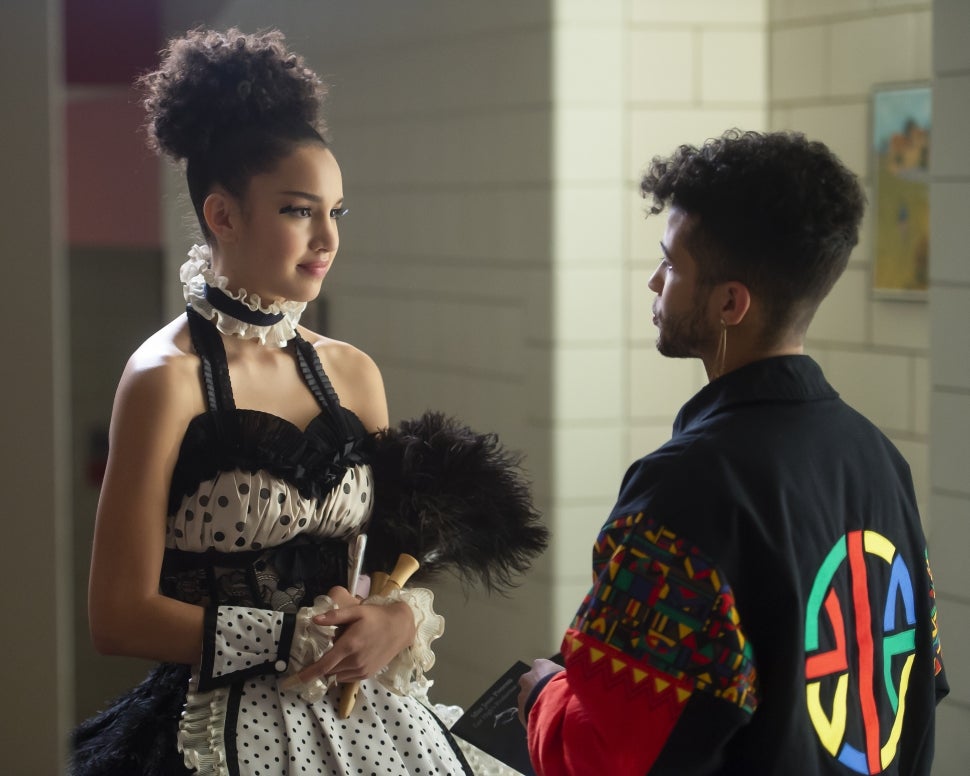 Fisher, who’s preparing to return to the title role in Broadway’s Dear Evan Hansen later this year, appears at a crucial time for Wylie’s character.

In a first look from the episode, the onscreen siblings share a sweet reunion in the halls of East High before Act 2, where Jamie tells Gina he’s proud of all she’s accomplished. Of course, Jamie’s stay in Salt Lake City isn’t a long one — he’ll have to slip out before curtain call to fly back out to Los Angeles for a potential job. The guilt of an early departure prompts him to apologize, but Gina is just content with him being there, however brief their time together is.

Get an early glimpse at their heartfelt scene below.

Here’s the official synopsis for the episode, titled “Showtime”: Nini (Olivia Rodrigo) hypes up her anxious castmates for their performance in front of the competition judge. But no East High opening night is complete without unexpected visitors, second chances, and big decisions about everyone’s futures — together and apart.

Asher Angel on Joining ‘HSMTMTS,’ ‘Shazam! 2,’ New Music and Being In Love (Exclusive)