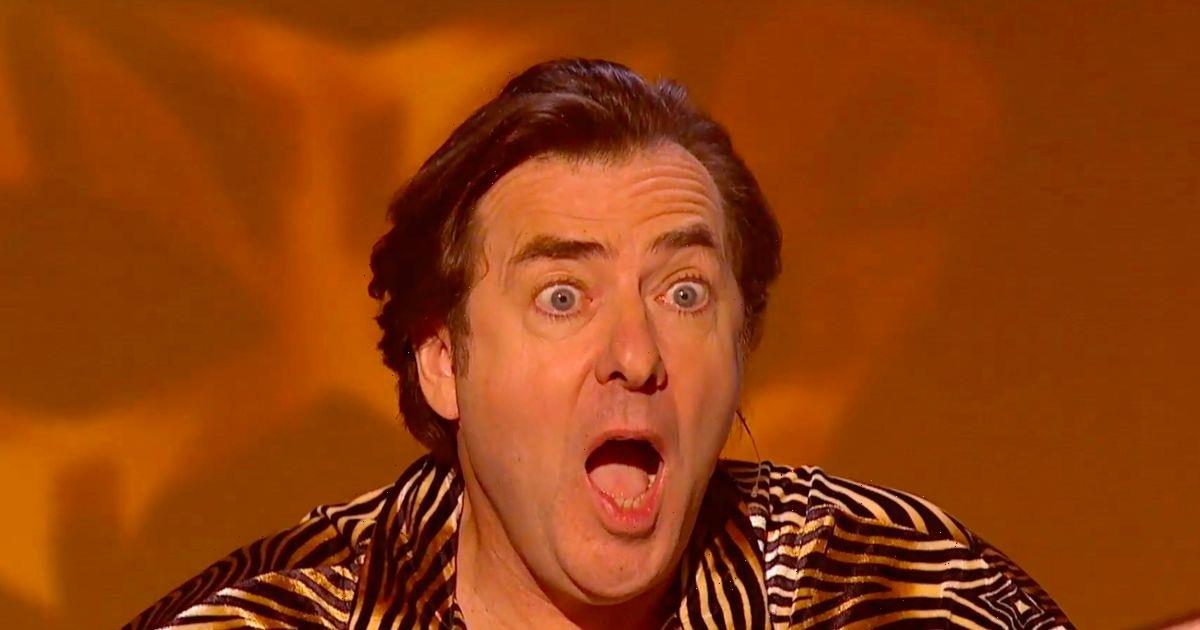 The Masked Singer will be back in early 2023, but the series has already been recorded and is ready to go.

Celebrities from all walks of life – including previous singers – have appeared on the ITV show in the past to showcase their talents and attempt to win the series and be crowned the champion.

Previous shocking names have included Nicola Roberts, Michael Owen and CeeLo Green, but the newest series will see one of the biggest shocks yet.

Speaking to Daily Star at ITV Palooza, Jonathan Ross teased a huge name would be appearing on the upcoming series of the famous ITV show.

He said: "I'm not sure what I'm allowed to say but one thing I can tell you is that there is a genuine stadium-filling name on the show.

"It's someone we were all amazed to see – we didn't expect to see this person on the show, we were all surprised.

"Their name had come up [as a theory] and I think some of us dismissed it because we thought there's no way this person would be on the show, but they were."

Jonathan didn't spill anymore details on who could be the person behind the mask – or even what outfit they will be wearing – but we do know that there is one huge shocker coming up in the next series.

It was confirmed just last month that Mo Gilligan, Davina McCall, Rita Ora and Jonathan Ross will all be returning to the judging panel while Joel Dommett resumes his hosting duties.

While a launch date is yet to be revealed, fans can expect for the famous show to return in the early part of 2023.

Last year fans saw the likes of Natalie Imbruglia, Charlotte Church and Michael Owen all take part in the series alongside TV presenters, comedians and actors.

Although last year there was a slight drop in viewers compared to the year before – 7.8million compared to 8.6million – it was still one of the most watched shows kicking off the year.

The launch of the singing show took place on January 1 2022, so fans are hopeful for an early start once again in 2023.