EXCLUSIVE: With his latest film, The Harder They Fall, bowing in theaters today, Emmy nominated actor Jonathan Majors isn’t looking to slow down anytime soon as he is now set to star in Magazine Dreams, the new bodybuilding drama from Elijah Bynum. Bynum is writing and directing with Majors also set to serve as an executive producer on the project under his Tall Street Productions. The script was included on the 2020 Black List.

The film follows an amateur bodybuilder who struggles to find human connection in this exploration of celebrity and violence.

Majors will shoot the film in May after finishing production on Creed III. Majors will play Adonis Creed’s ring nemesis in that film, which will work out well as he will already have the physique needed to step in the role of a bodybuilder.

Majors has proven to be one of the busier leading actors working in Hollywood right now. His latest film, Netflix’s highly anticipated Western The Harder They Fall, premiered at the London Film Festival with Majors performance as Nat Love earning rave reviews and giving him early award season consideration. The movie will be available in theaters across the country on October 22nd and globally on Netflix on November 3rd.

He’s coming off his most accoladed role of his career in HBO’s Lovecraft Country, which earned him an Emmy Award nominations for his starring role. On the film side in 2020, he starred in Spike Lee’s epic war drama Da 5 Bloods. He also recently made his grand entrance into the Marvel Cinematic Universe as Kang The Conquer, first appearing in the season finale of Loki as He Who Remains. He will reprise the role, this time as Kang, in the upcoming Ant-Man: Quantumania. In 2022, he also has the war epic Devotion where he plays a U.S. Navy fighter pilot. 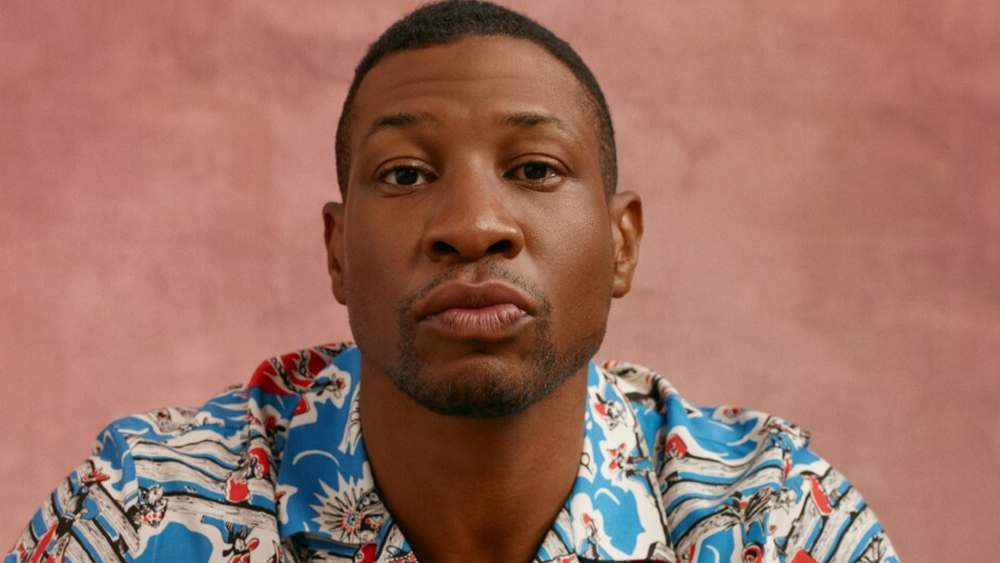